The Oscars are tonight, and what better way to celebrate than with squee-worthy animals? 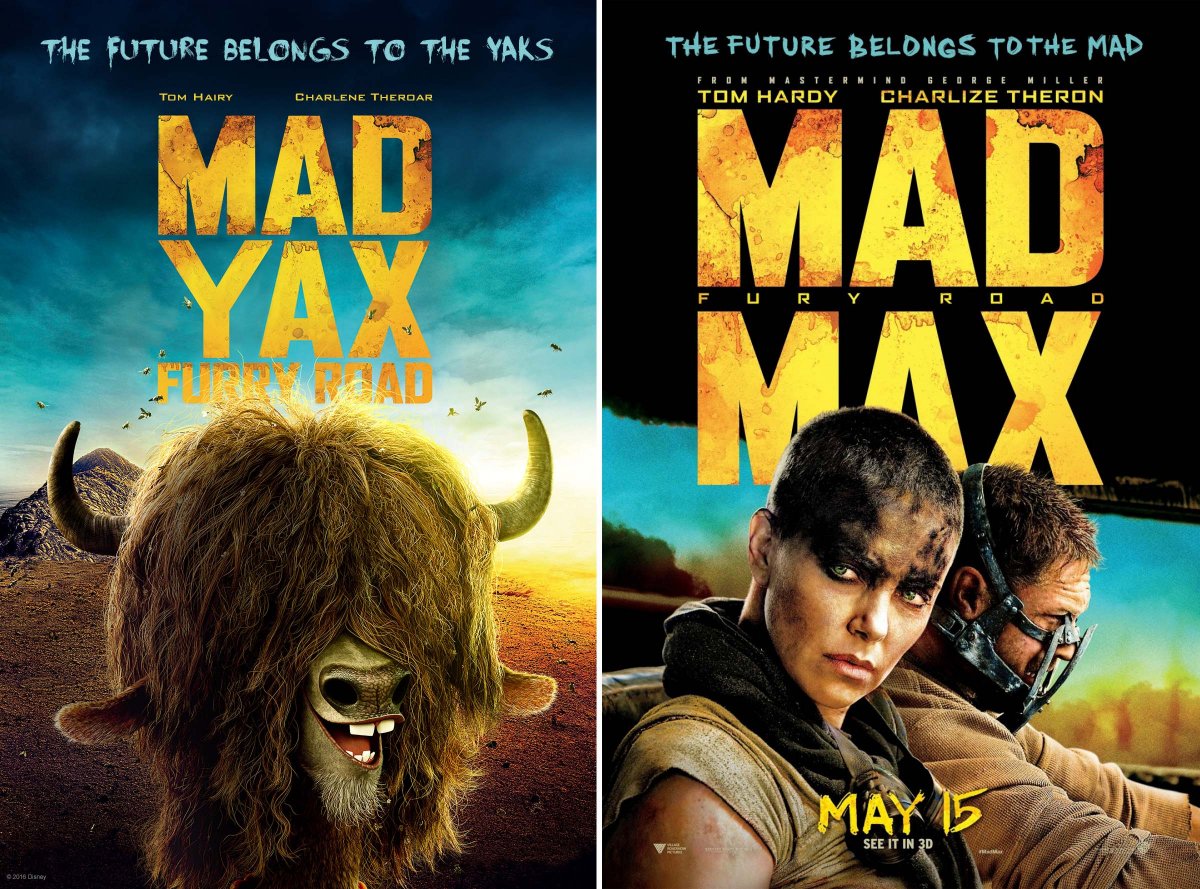 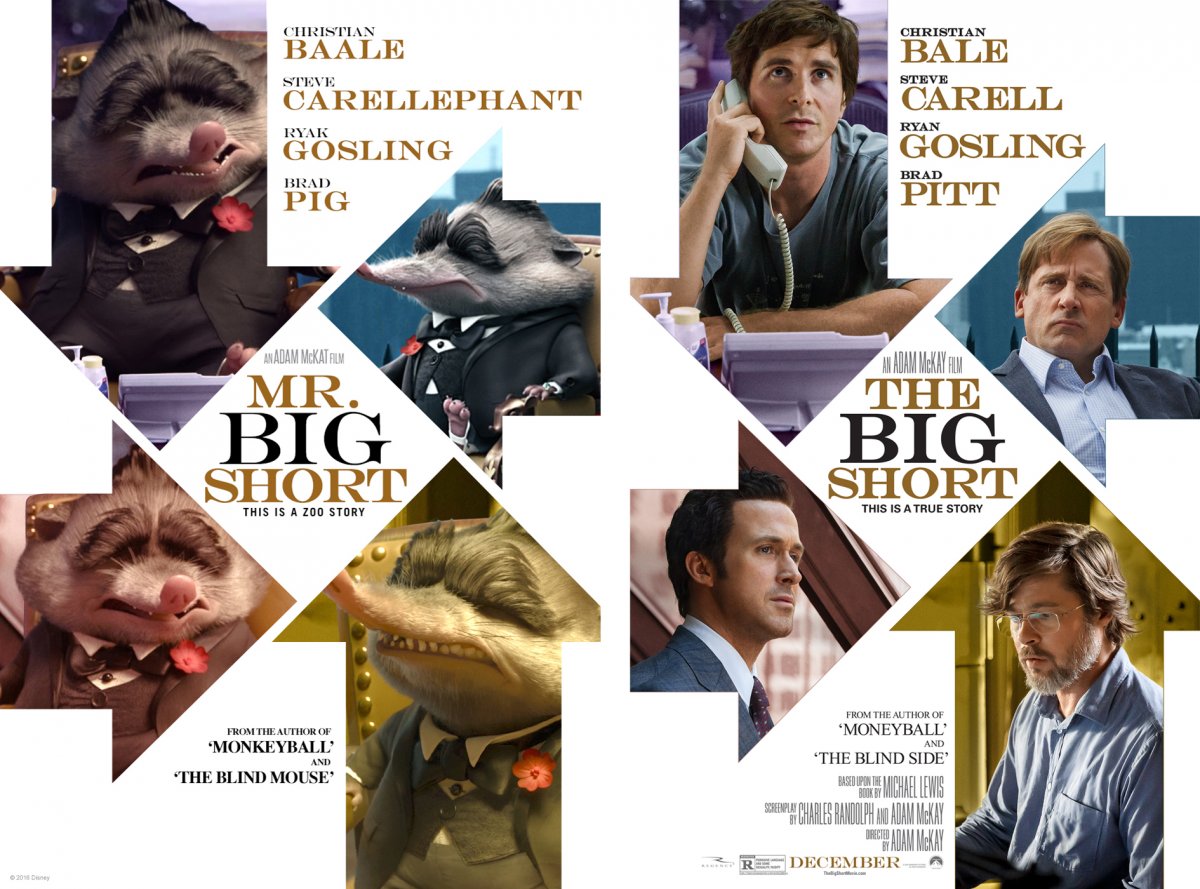 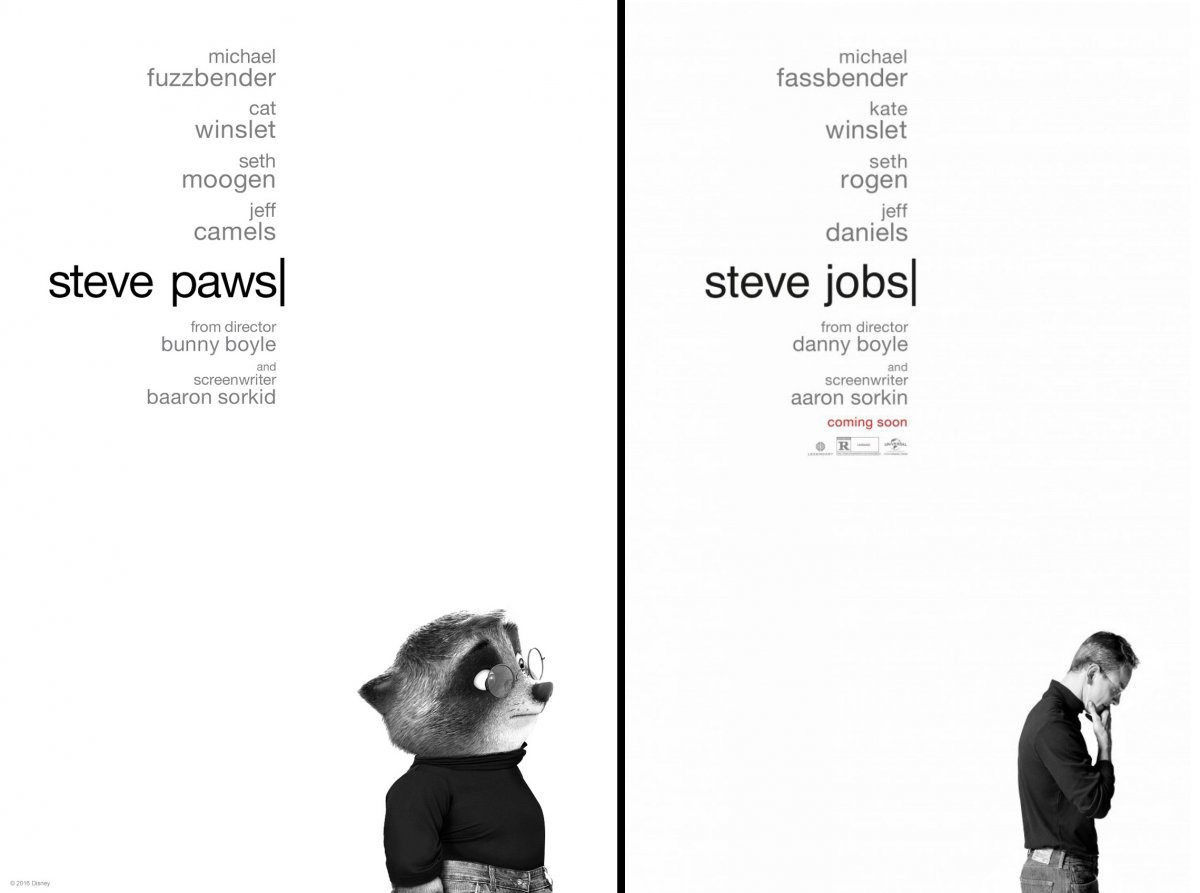 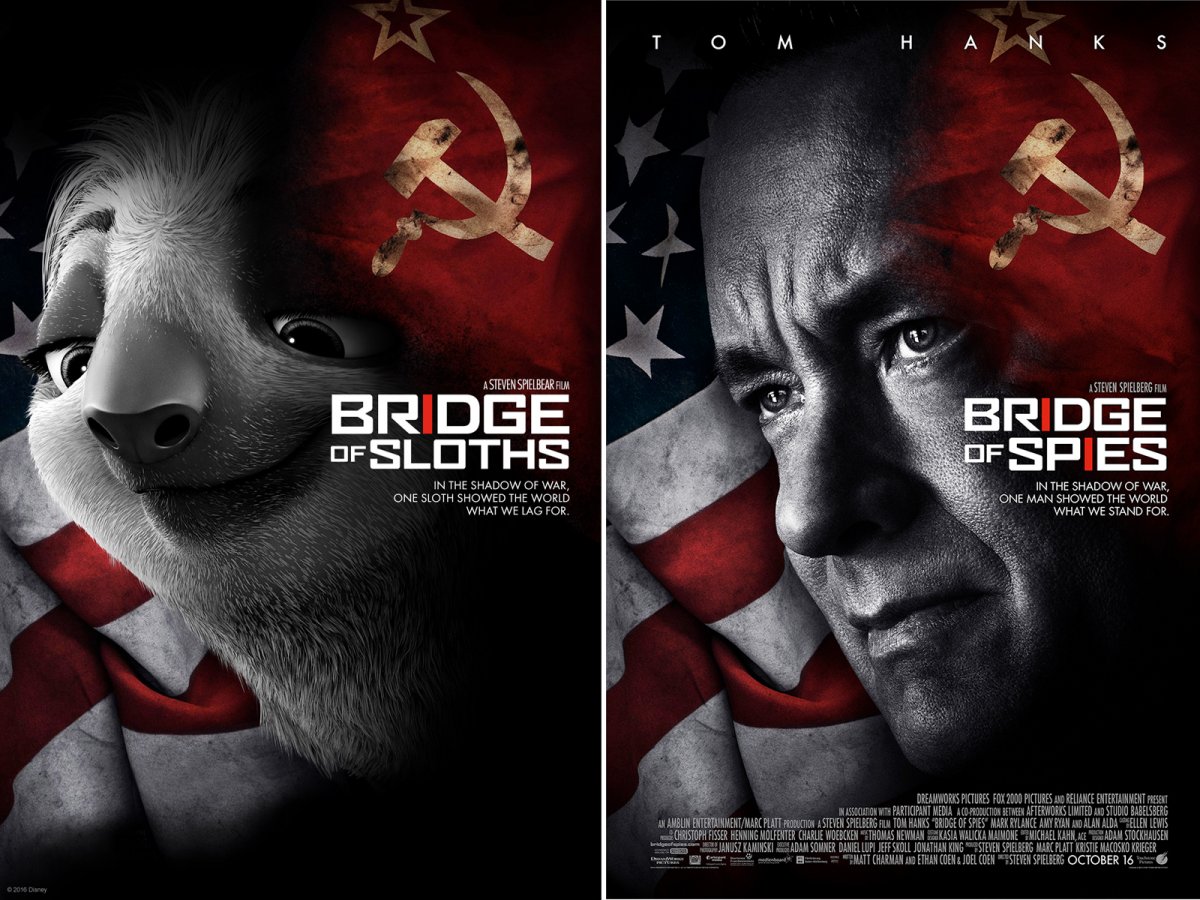 And finally, our favorite: The Revenant is now The Hibernant, played by Leonardo DiCapolar. We wonder if this guy’s also got a chip on his shoulder about taking home an Oscar this year? 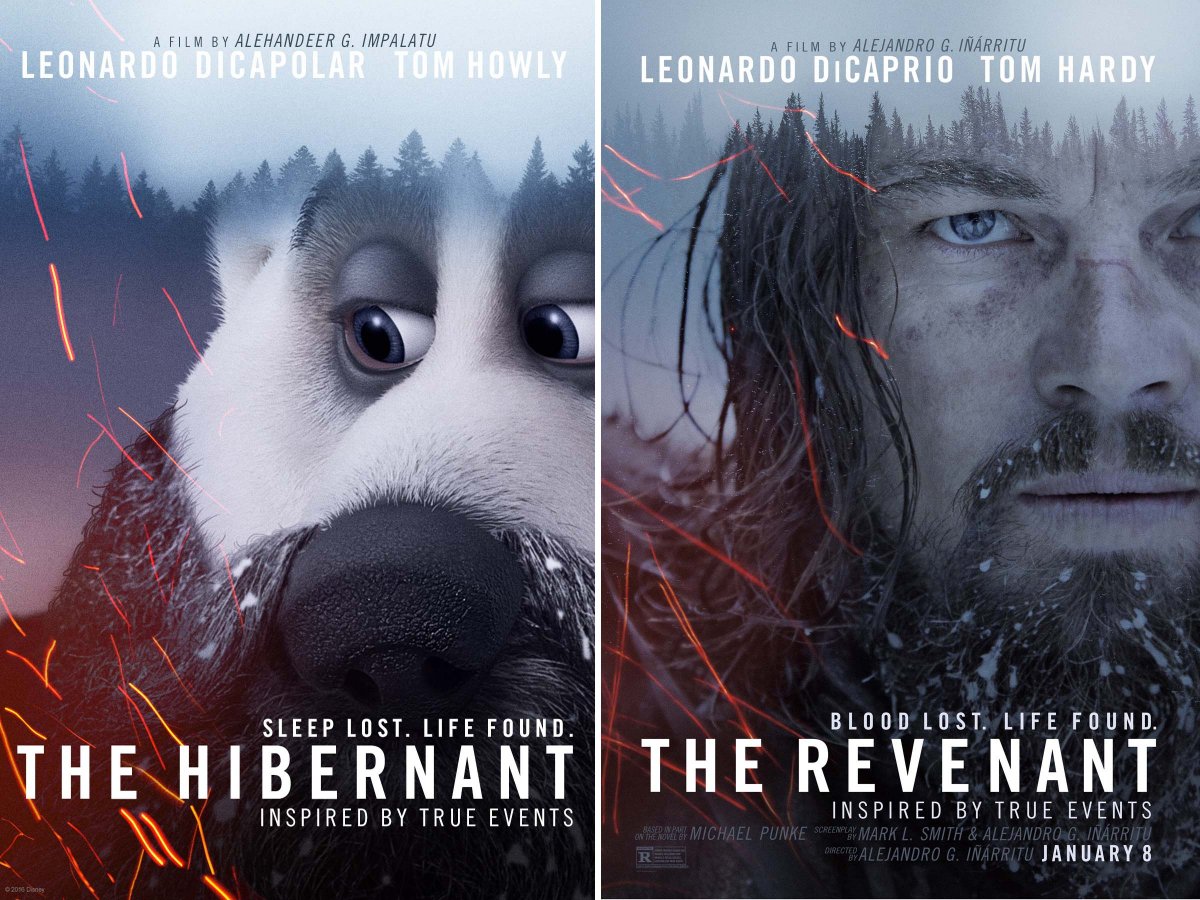 Disney did leave out Brooklyn, Spotlight, The Martian and Room from the parodies—we’re not really sure why.

Regardless, all this adorableness has us pumped for the Academy Awards tonight, even if there won’t be any sloths in attendance.