The 10 Best New Books to Read in January

From 'One of the Good Ones' to 'Outlawed.'

We don’t mean to speak in clichés about how there’s a lot to look forward to in 2021, or how excited we are for a fresh start in the New Year. But we can’t help it, because there is, and we are! (Hi, Madam Vice President Harris.)

While the world is still far from “normal,” we feel hopeful about the future by changing our calendars and having a fresh blank page before us. It’s going to be a great year for new books, so start your 2021 reading list now. Whether your New Year’s resolution is to read more or you just want the latest recs of what’s good, here are the 10 best new books to read in January:

1. One of the Good Ones by Maika Moulite and Maritza Moulite, out January 5th 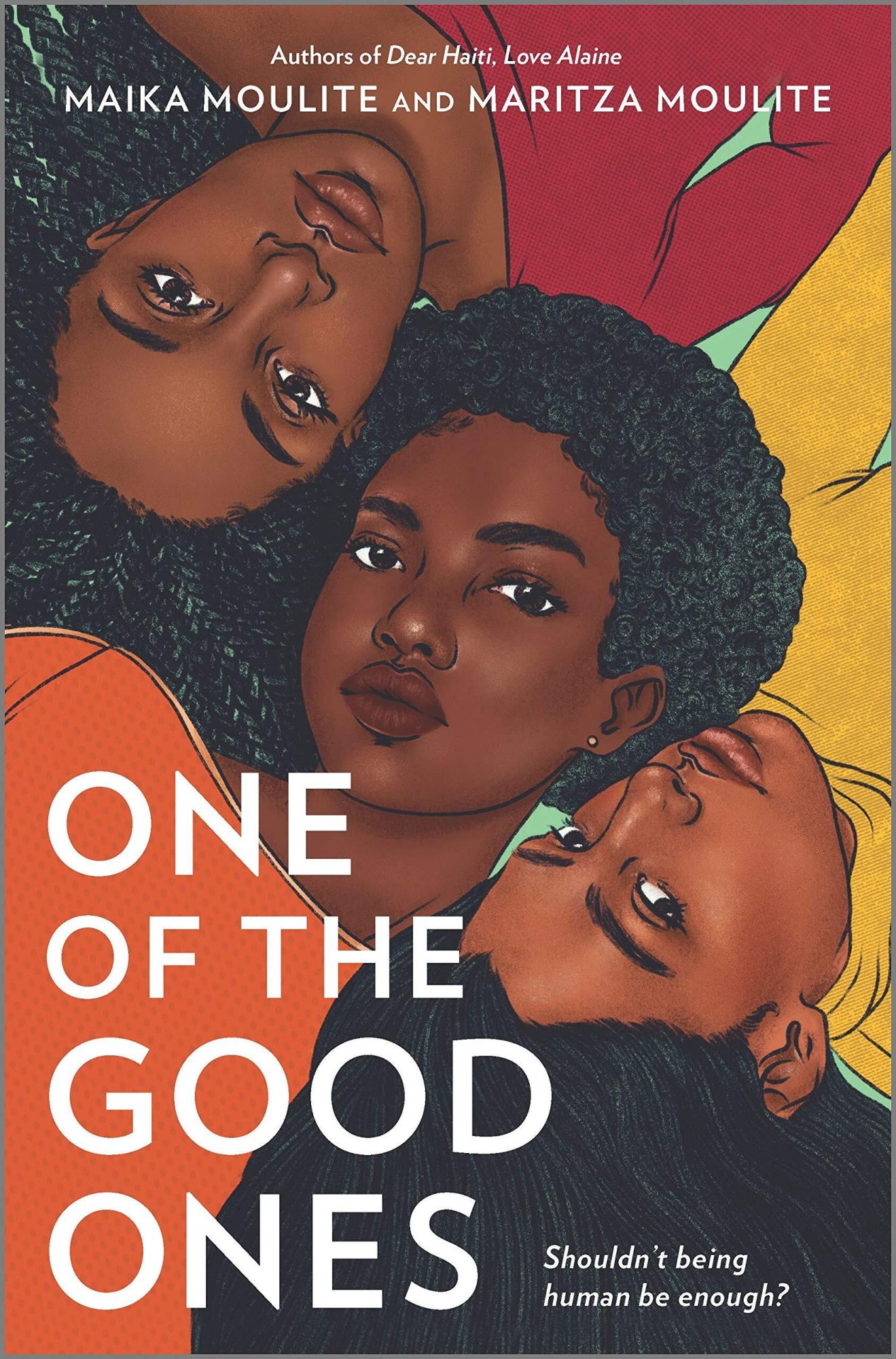 Written by sisters, about sisters, One of the Good Ones is about Kezi, Happi, and Genny. When Kezi is killed at a social justice rally, she’s remembered as “one of the good ones” and becomes the face of a movement. But Happi and Genny know their sister wasn’t perfect, and they question why some people are labeled “good” and others “bad.” It’s a powerful, painful novel that’s been called “The Hate U Give meets Get Out,” so yeah, you’re gonna want to read this one. 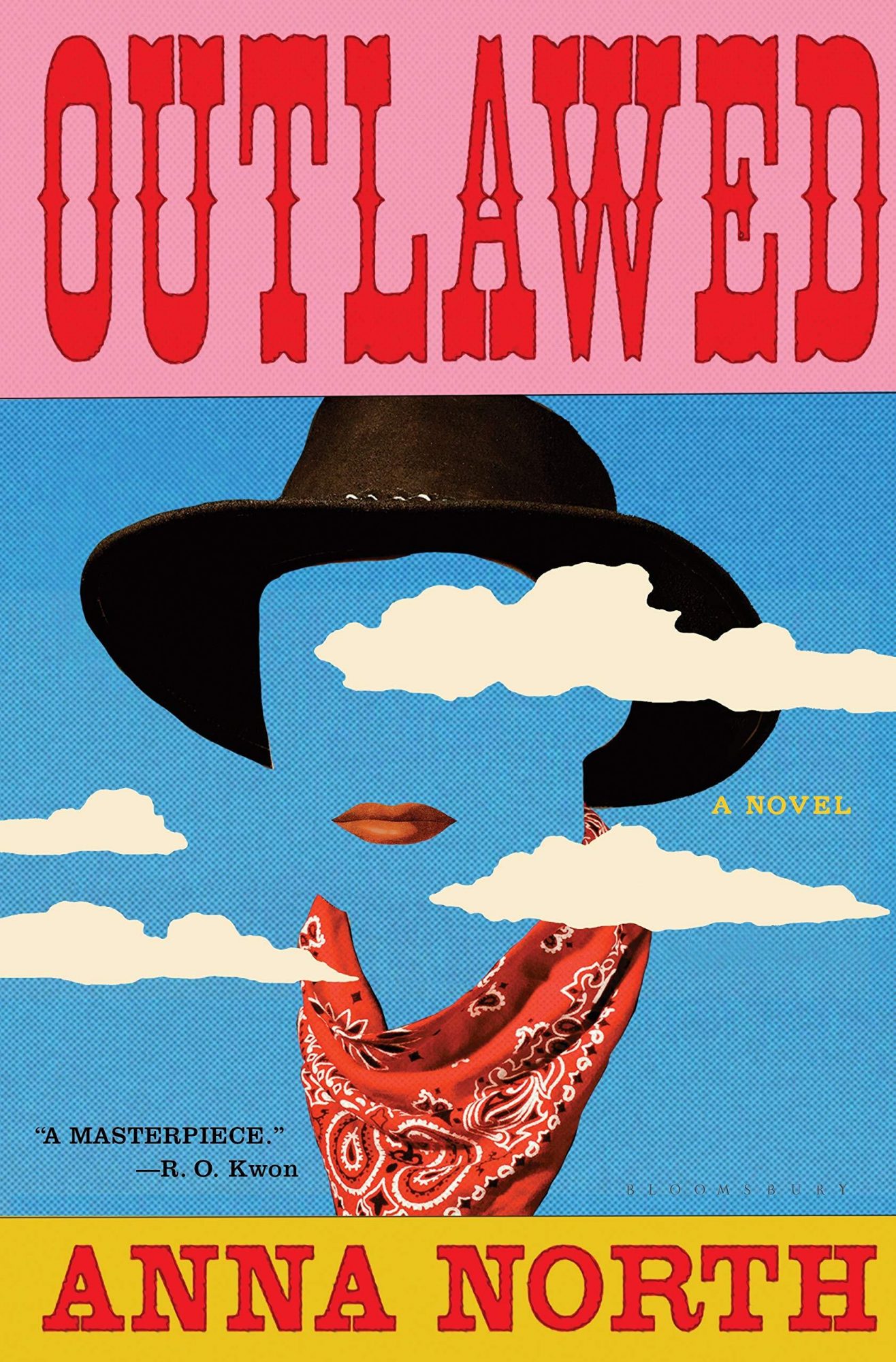 First of all: that cover! Outlawed is set in an alternate wild west of 1894 and follows Ada, a young woman who is on the verge of persecution since she hasn’t gotten pregnant yet. She runs away and joins the Hole in the Wall Gang, a group of queer feminist outlaws on a mission to create a safe space for outcast women. Yee-haw indeed.

3. White Feminism: From the Suffragettes to Influencers and Who They Leave Behind by Koa Beck, out January 5th 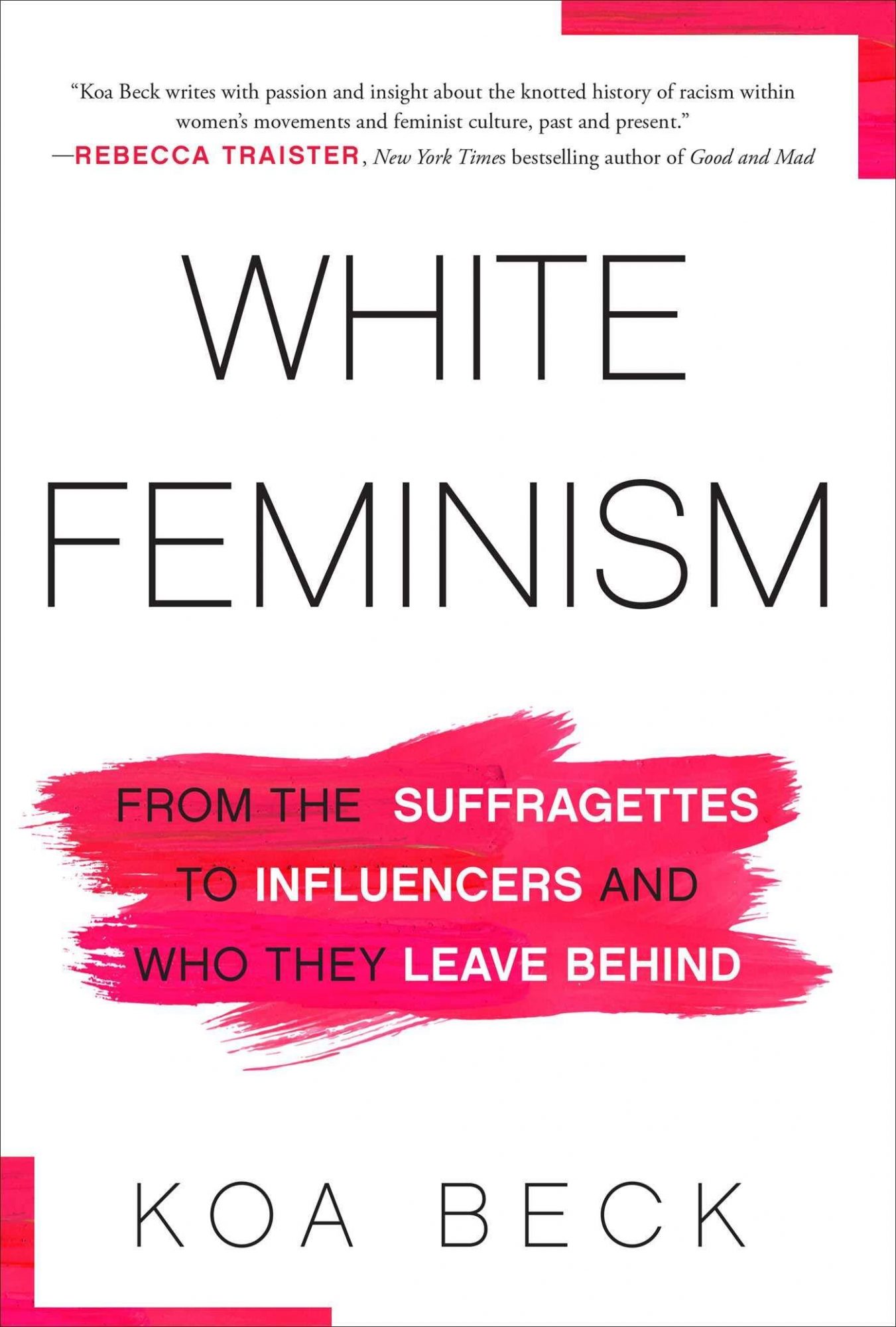 Feminism excludes women of color, plain and simple. In White Feminism, Koa Beck traces the history of feminism. Using research and pop culture references, she explains how we’ve shut certain women out of the movement and shares what we can do to be more inclusive. Keep doing the work and read this informative, incisive book. 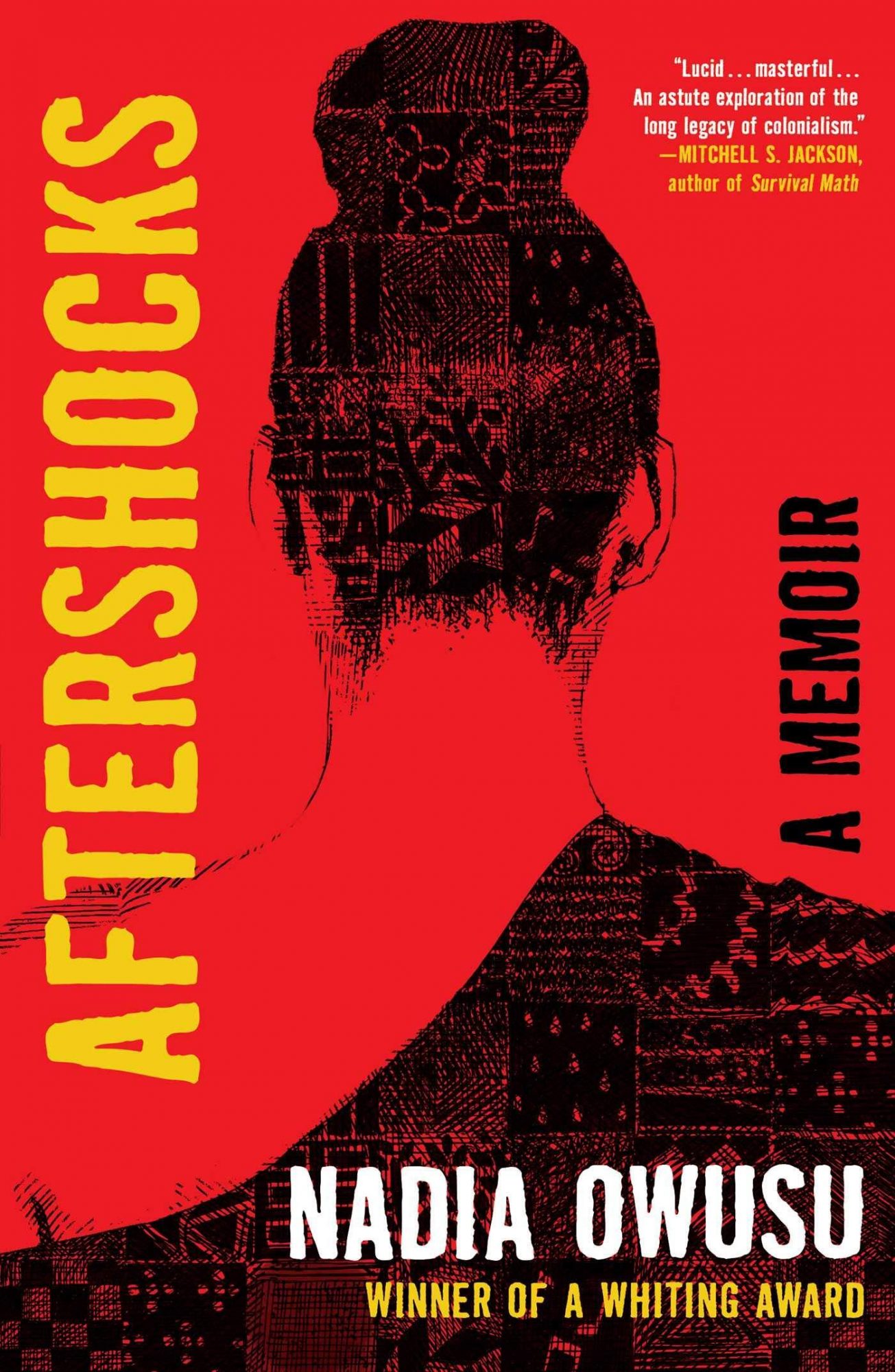 Nadia Owusu has lived many lives. She grew up in Rome, London, and Kampala (to name a few). Her mother left when she was two, her father died when she was 13, and she was raised by her stepmother. At 18, she moved to the U.S. for college and realized she had many competing personas and no true sense of identity. Aftershocks is the intimate, deeply moving memoir about where she came from and how she found herself. 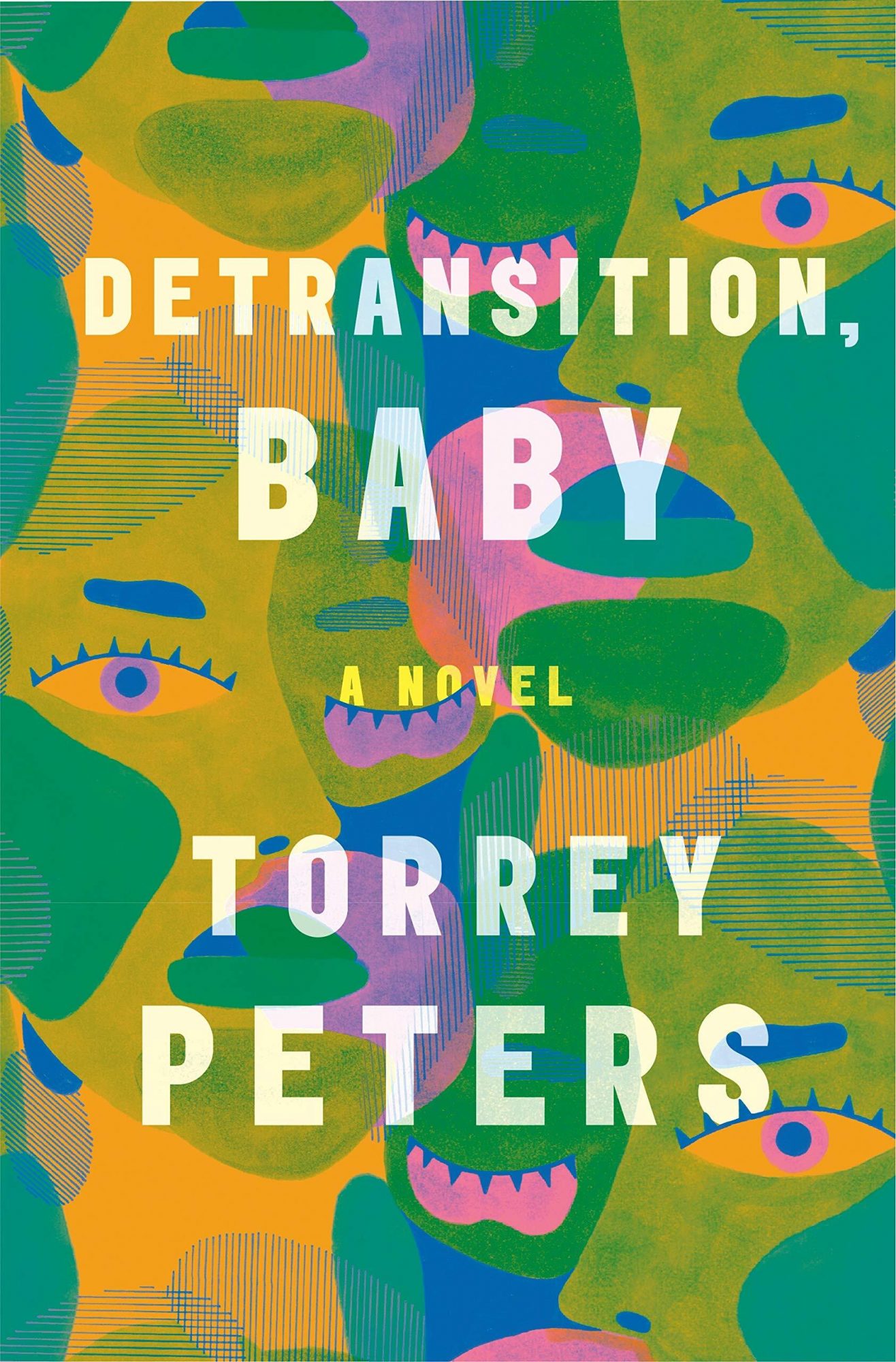 Reese is a trans woman mourning her breakup with Amy. Amy has just decided to detransition and become Ames. And Katrina is Ames’ lover who is pregnant with his baby. Is there a way all three of them can find happiness and raise the baby together? This brilliant, moving novel explores sex, gender, and womanhood in bold ways. 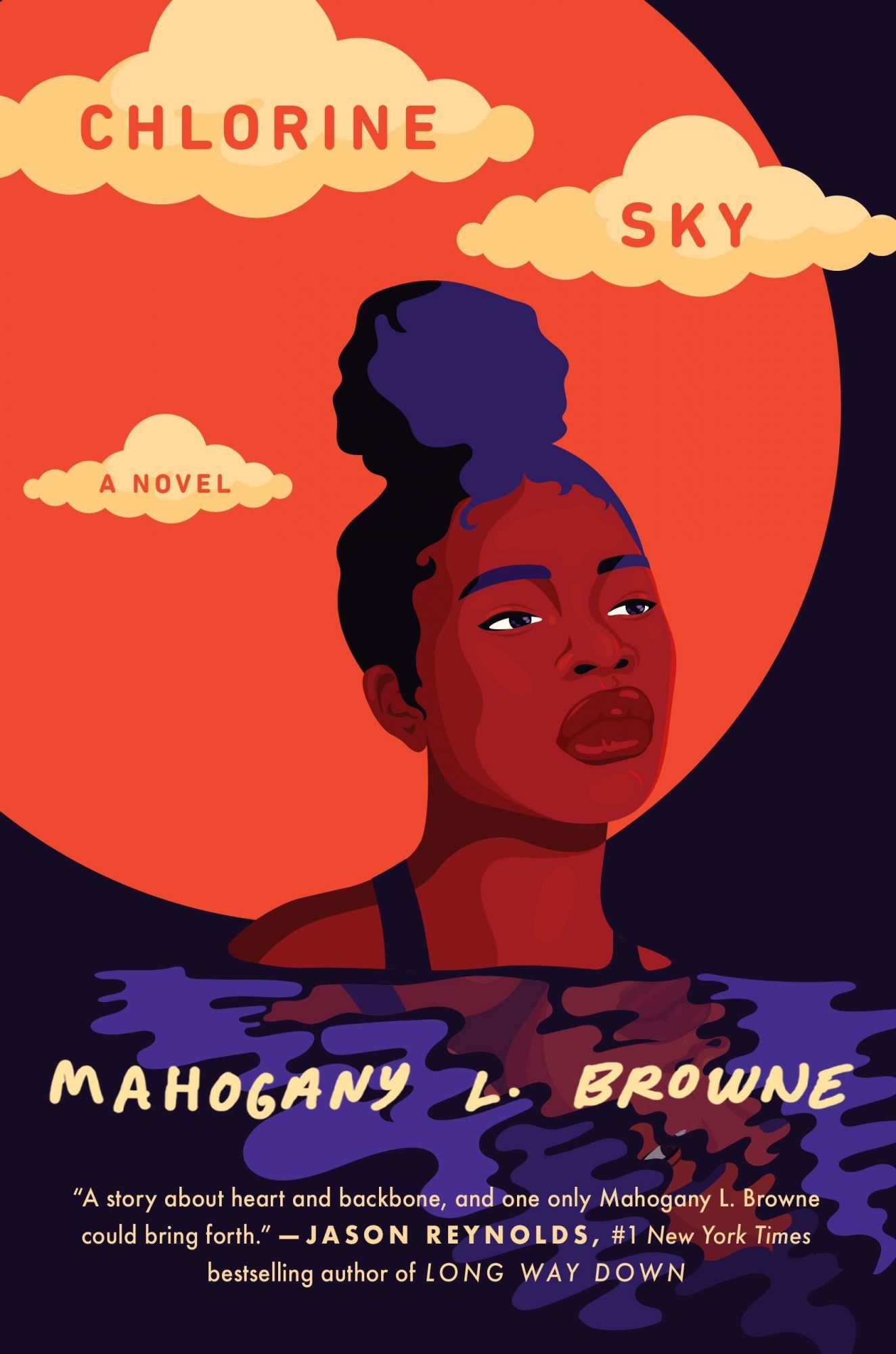 Mahogany L. Browne’s coming of age novel-in-verse will blow you away. It beautifully touches on everything you remember about being a teen: insecurities, sensitivities, friend breakups, and struggling to love yourself. Browne’s openness and honesty will take you right back to those in-between years.

7. I Hate Men by Pauline Harmange, out January 19th 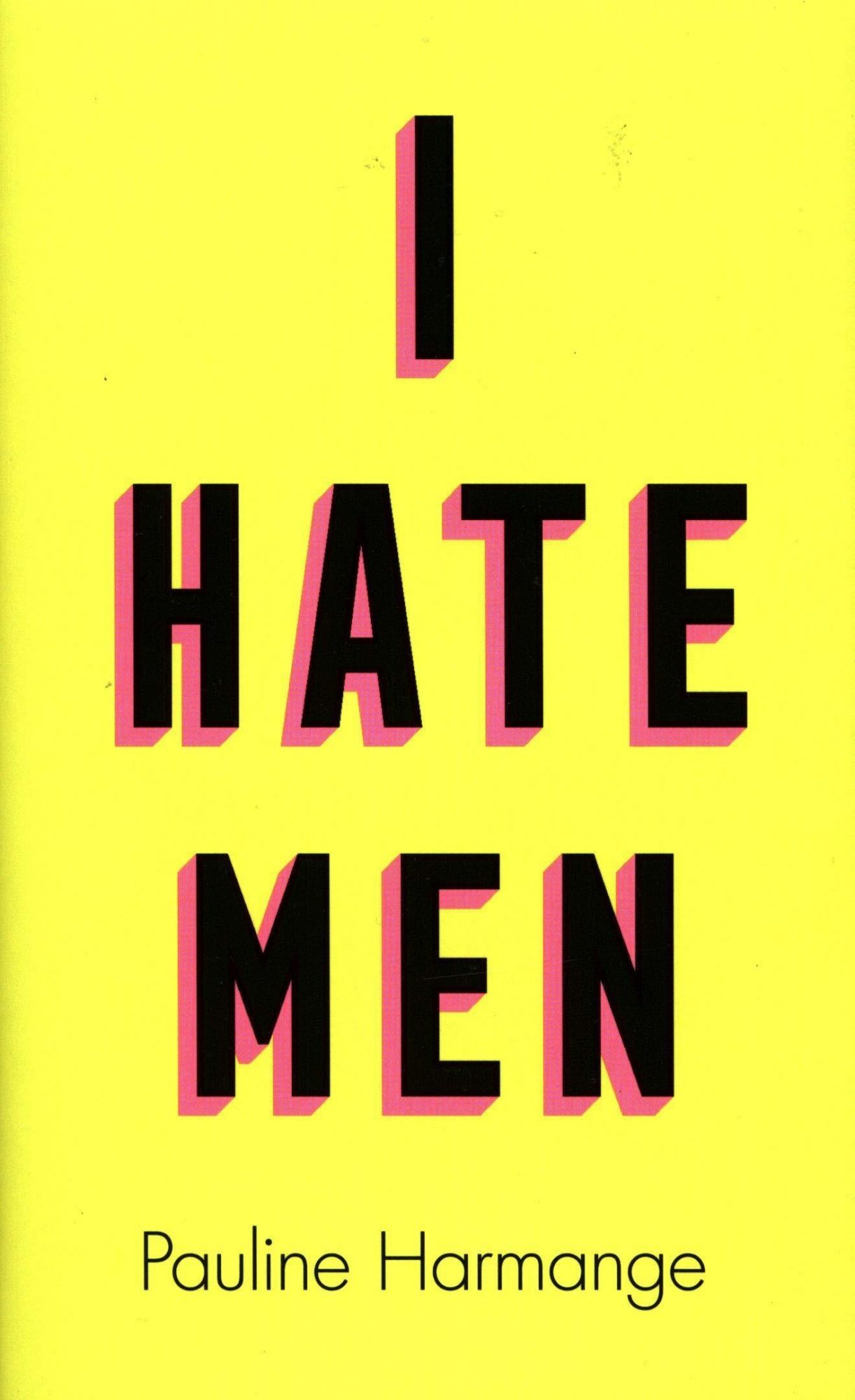 Okay, we don’t actually hate men (though they’re not always our favorites). But what if, as Pauline Harmange wonders in I Hate Men, that hatred was actually a useful response to sexism? In this feminist book—which France tried to ban, btw—she argues that disliking men can be a positive form of resistance. Even if you don’t actually hate men, it’s a pretty dang cathartic read.

8. If I Disappear by Eliza Jane Brazier, out January 26th 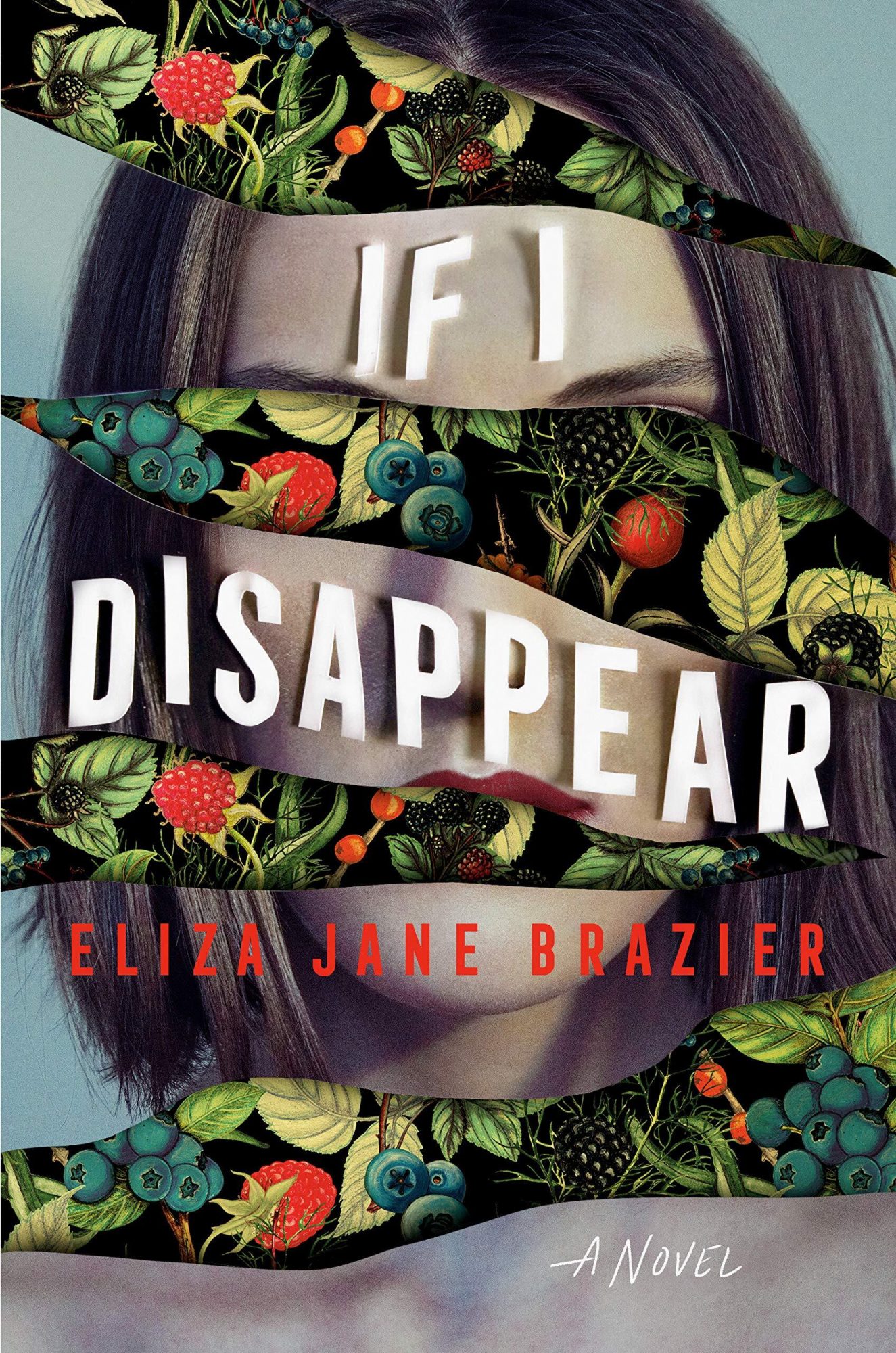 Raise your hand if you love true crime podcasts; keep it raised if after your favorite true-crime podcast host went missing, you’d take it upon yourself to start an investigation and find them. That’s exactly what happens in If I Disappear, and it’s a wild, thrilling, fast-paced ride from start to finish.

9. Bride of the Sea by Eman Quotah, out January 26th 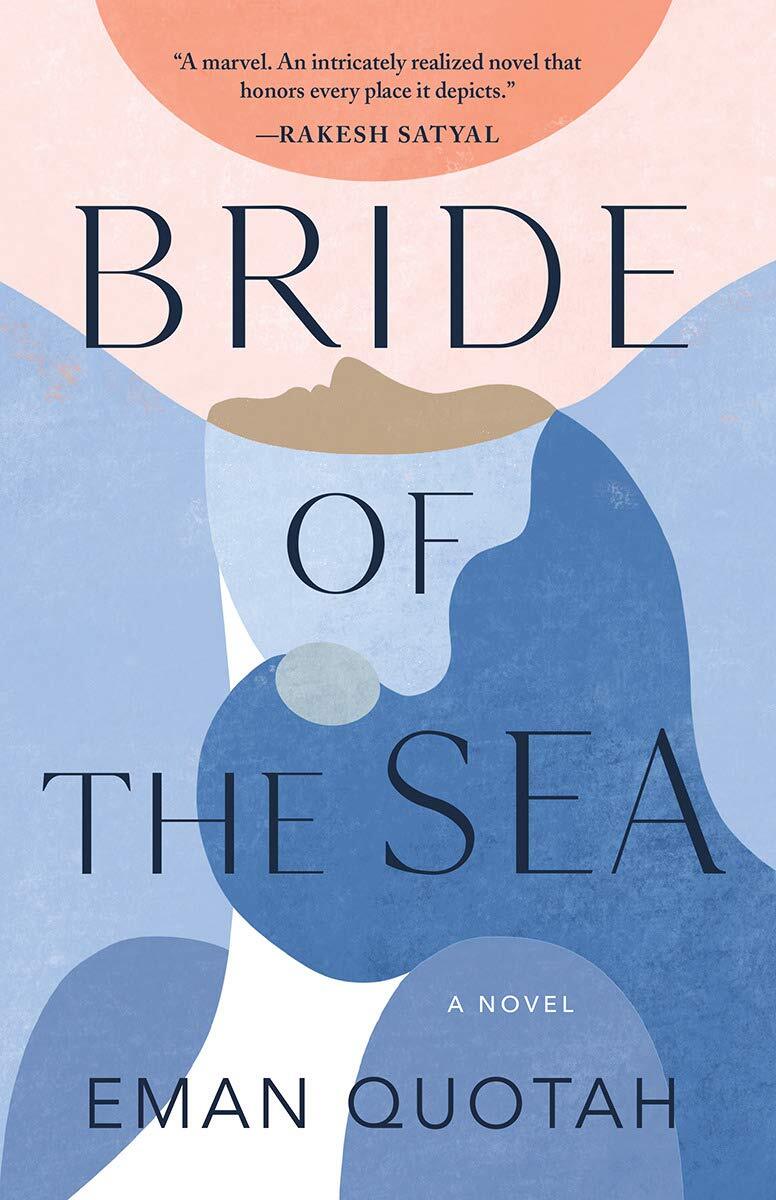 Winter weather calls for a slow, steady, simmering novel that builds and builds. Bride of the Sea is about Saeedah, a woman who runs away from her husband Muneer in Cleveland and returns home to Saudi Arabia. With her, she takes their daughter, Hanadi, who grows up only knowing one side of her heritage. It’s an incredible debut about what we lose and how we find ourselves.

10. Let Me Tell You What I Mean by Joan Didion, out January 26th 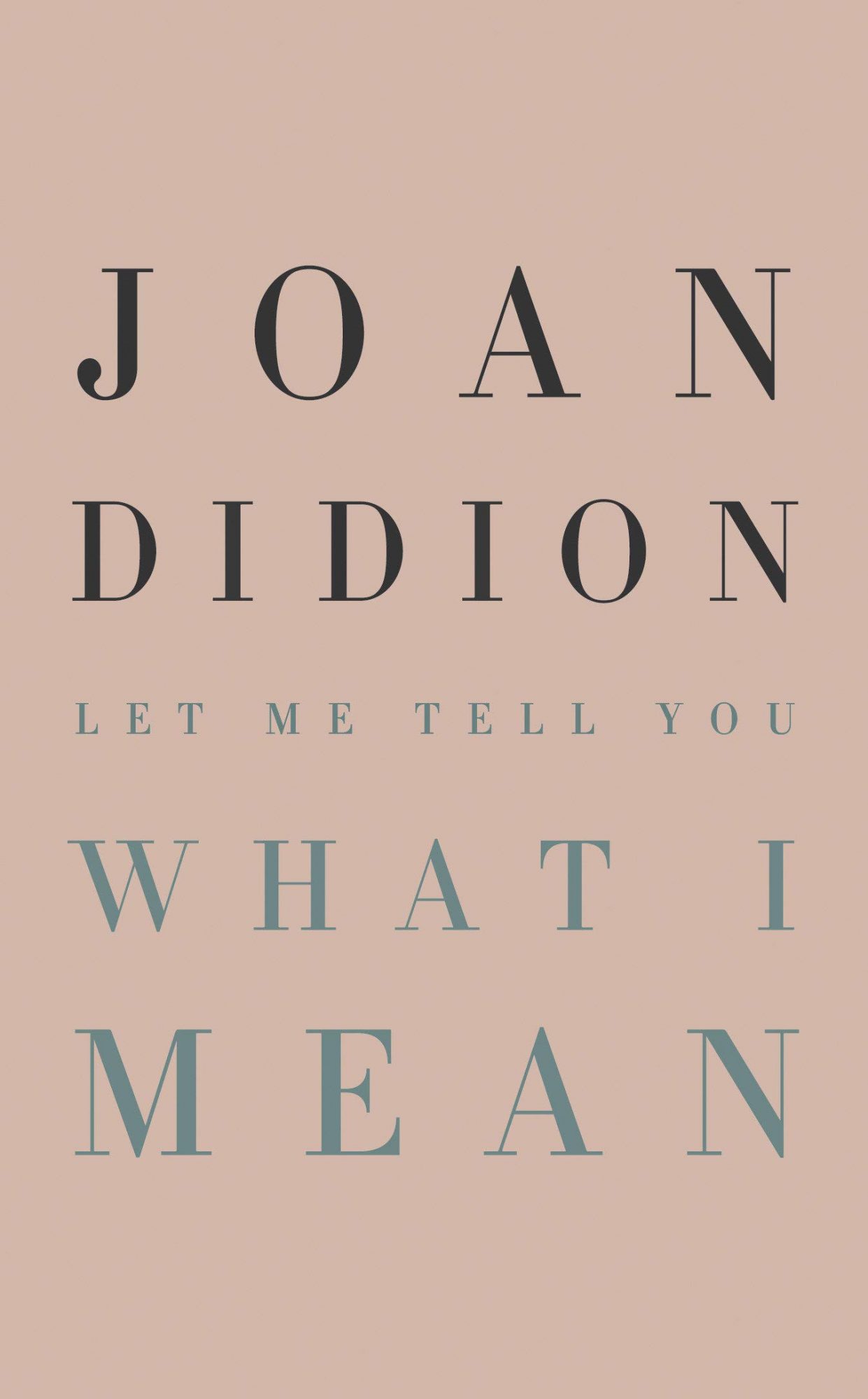 You don’t need to tell us to read Joan Didion twice. This is a collection of ten pieces, spanning from 1968 to 2000, ranging from topics like Nancy Reagan to Martha Stewart. It’s just what you need to start the year off right.