Here Are the 10 Best New Books to Read in August

From Cecily Strong's memoir to Nichole Perkins's collection of essays.

Our summer reading game has been especially strong this year, and we’re still going strong in August. Collection of essays about pop culture and being a Black woman in America: Check. A new thriller from the author of The Girl on the Train: Check. A manifesto about reconstructing feminism to center around Black and Brown women: Check.

Whatever you’re in the mood to read, we’ve got you covered. From family saga novels to steamy romances, we rounded up the 10 best August books you’ll want to read this month. This is your last month for beach reading, so make it count! 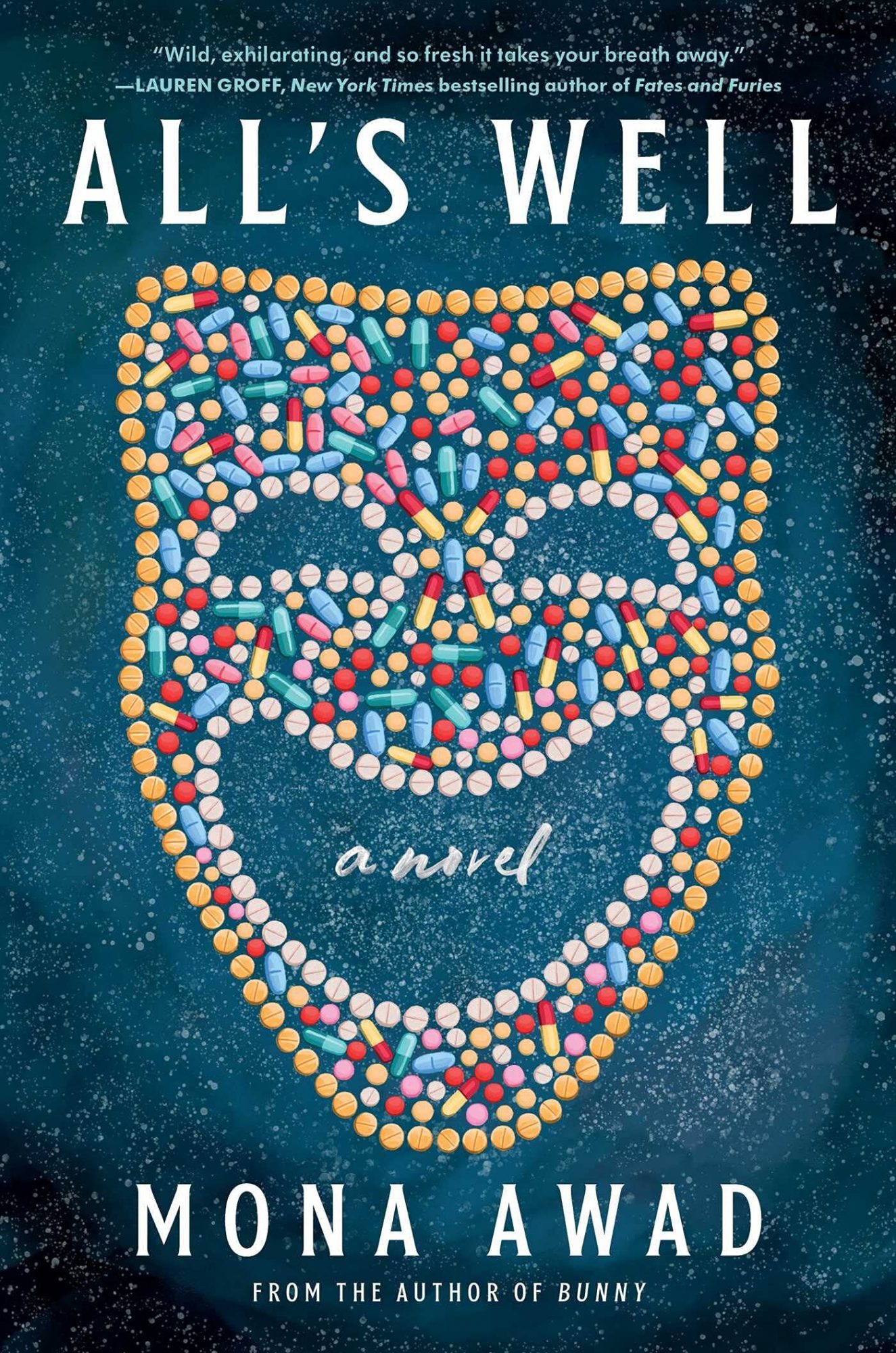 It’s been an excruciating 18 months without Broadway. If you can’t get to a theater yet, we highly encourage getting lost in the world of All’s Well. It tells the story of Miranda, an actor whose career ended with an accident during a production of All’s Well That Ends Well. Now a college theater director, she’s trying to stage the play for redemption, but the kids aren’t having it—until three mysterious benefactors present her with a plan. It’s the trippy, darkly funny, chaotic-in-a-good-way read you need right now.

2. We Were Never Here by Andrea Bartz, out August 3rd

Andrea Bartz does it again. She has an incredible talent for writing complicated characters, complex relationships, unnerving situations, and palpable tension—and making them all work together. We Were Never Here is about an annual backpacking trip between two friends that ends in murder. Intense, right? It’s made even more intense because the same thing happened last year, too. Gulp.

3. The Reading List by Sara Nisha Adams, out August 3rd

Calling all bibliophiles! If you like books about books, libraries, and reading, you’ll fall hard for The Reading List. Aleisha gets a summer job at the library, finds a crumpled-up list of novels, and decides to read them all. This is the heartwarming story of how words can create connections, transport you to another world, and help you find joy.

4. We Are the Brennans by Tracey Lange, out August 3rd 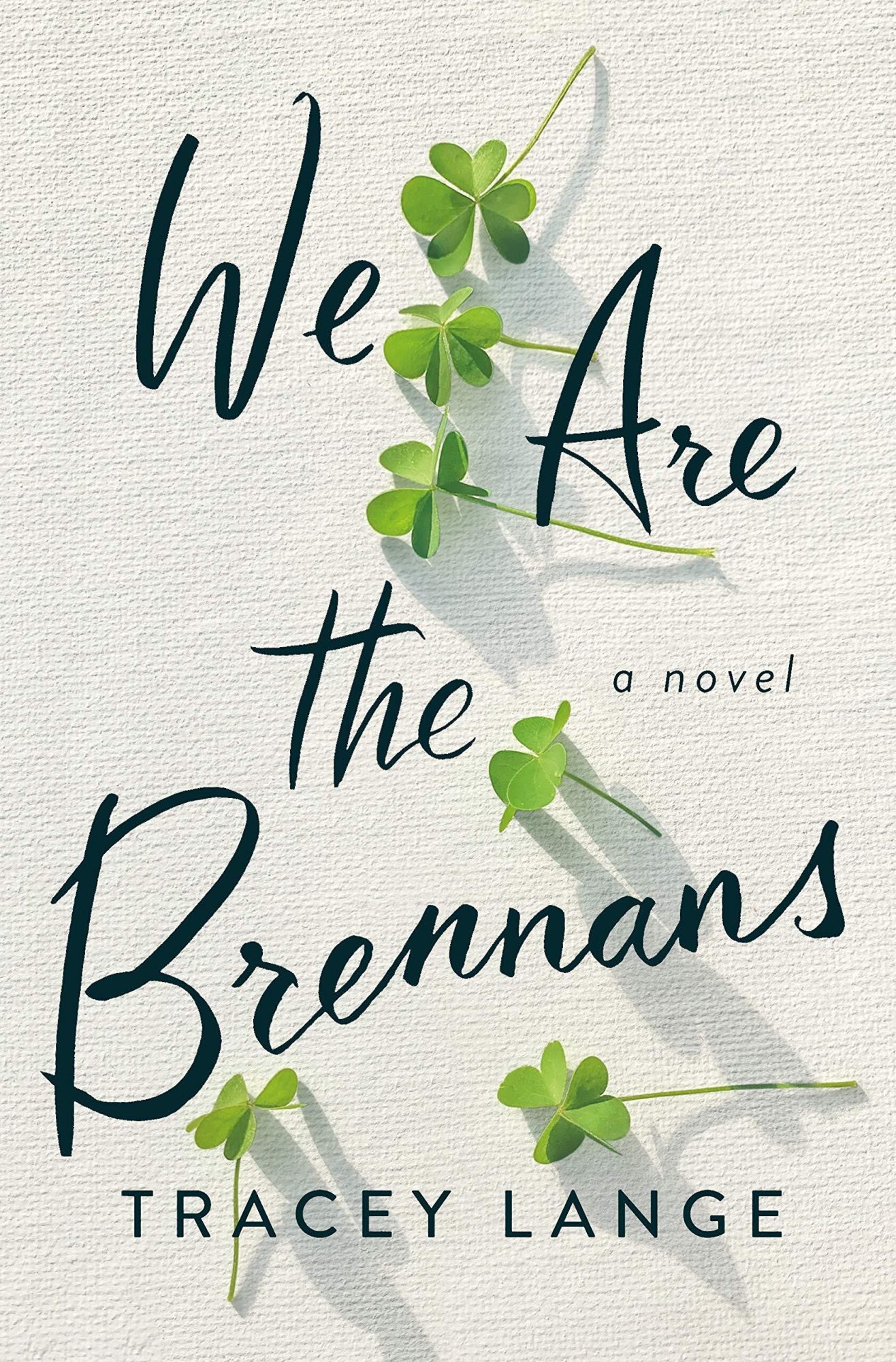 One of our favorite genres is “complicated family sagas with more secrets than a teenager’s diary,” and We Are the Brennans knew the assignment. When Sunday returns home to New York after leaving five years earlier for L.A. with very little explanation, her super Irish Catholic family doesn’t know how to feel. When a man from her past threatens to ruin the Brennan family business, the only way out is through, and the family is forced to spill their secrets and confront their mistakes.

5. This Will All Be Over Soon by Cecily Strong, out August 10th 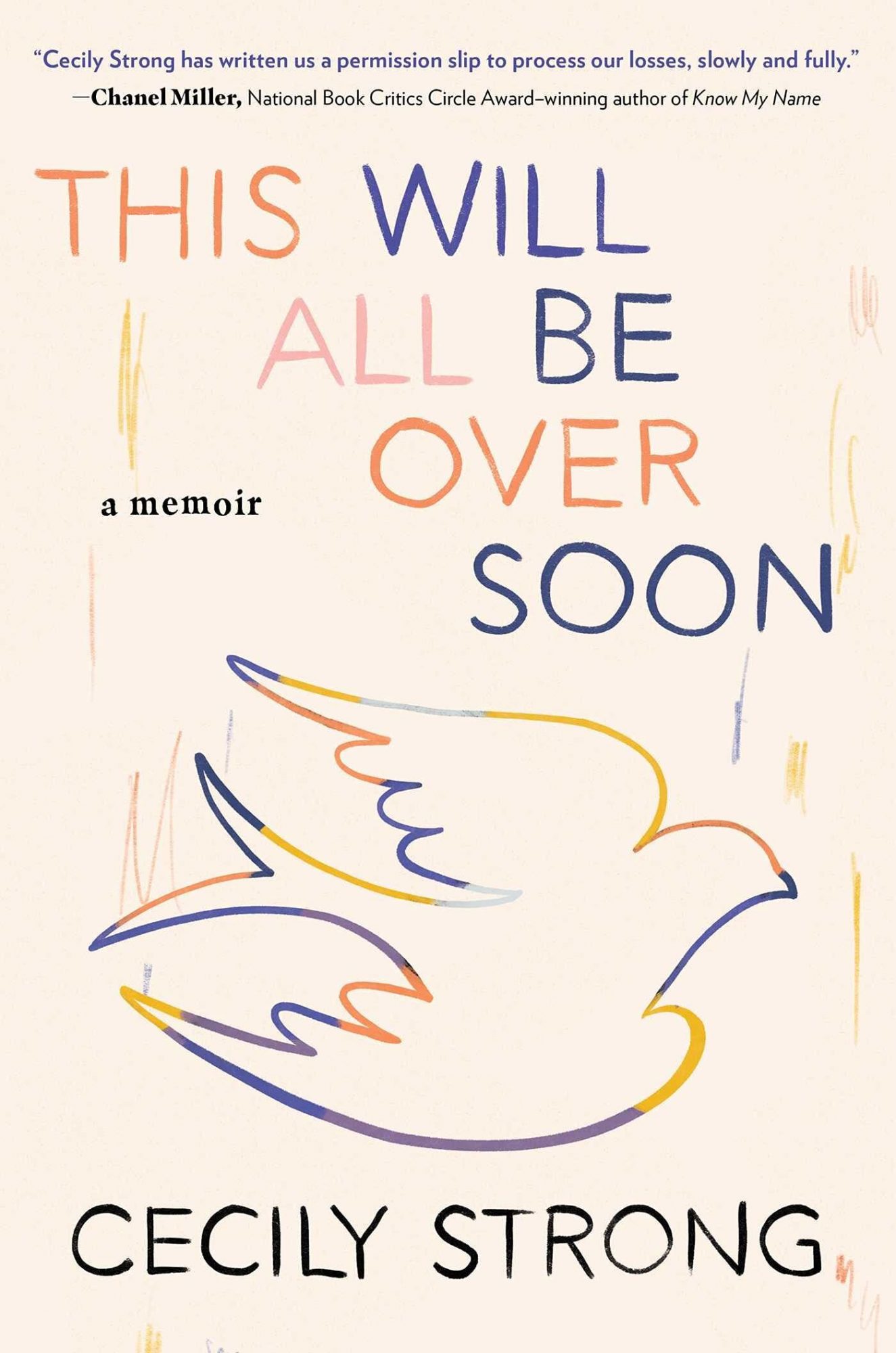 Cecily Strong didn’t expect to write a memoir so soon, but the universe had other plans. In early 2020, her incredibly close cousin Owen died. Then, COVID hit. Cecily found herself making sense of her grief by writing, spilling her guts on the page, and daring to let us look. This Will All Be Over Soon is a touching meditation on life, loss, and love. Thank you for opening your heart to us, Cecily.

6. Sometimes I Trip on How Happy We Could Be by Nichole Perkins, out August 17th 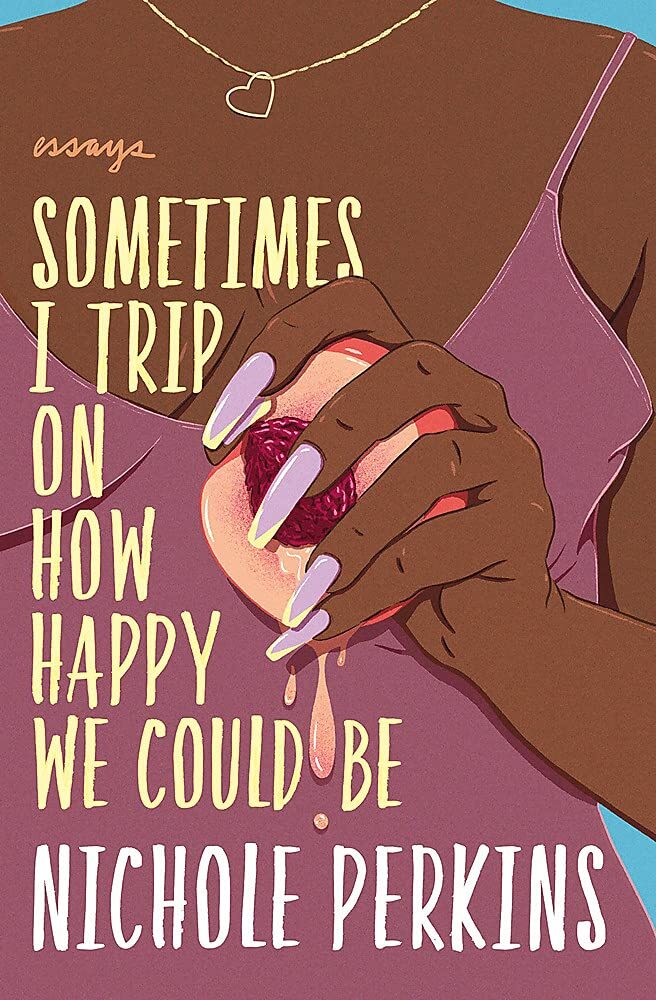 Nichole Perkins is a phenomenal writer, and we’re thrilled to hold her words in our hands. Sometimes I Trip on How Happy We Could Be is a collection of essays ranging from racism and mental illness to the impact of Prince and Frasier on her life. On every page, she presents the life and stories of a Black woman living in a world that refuses the acknowledge the harm it’s done to women. It’s imperative that we listen to her.

7. Against White Feminism: Notes on Disruption by Rafia Zakaria, out August 17th 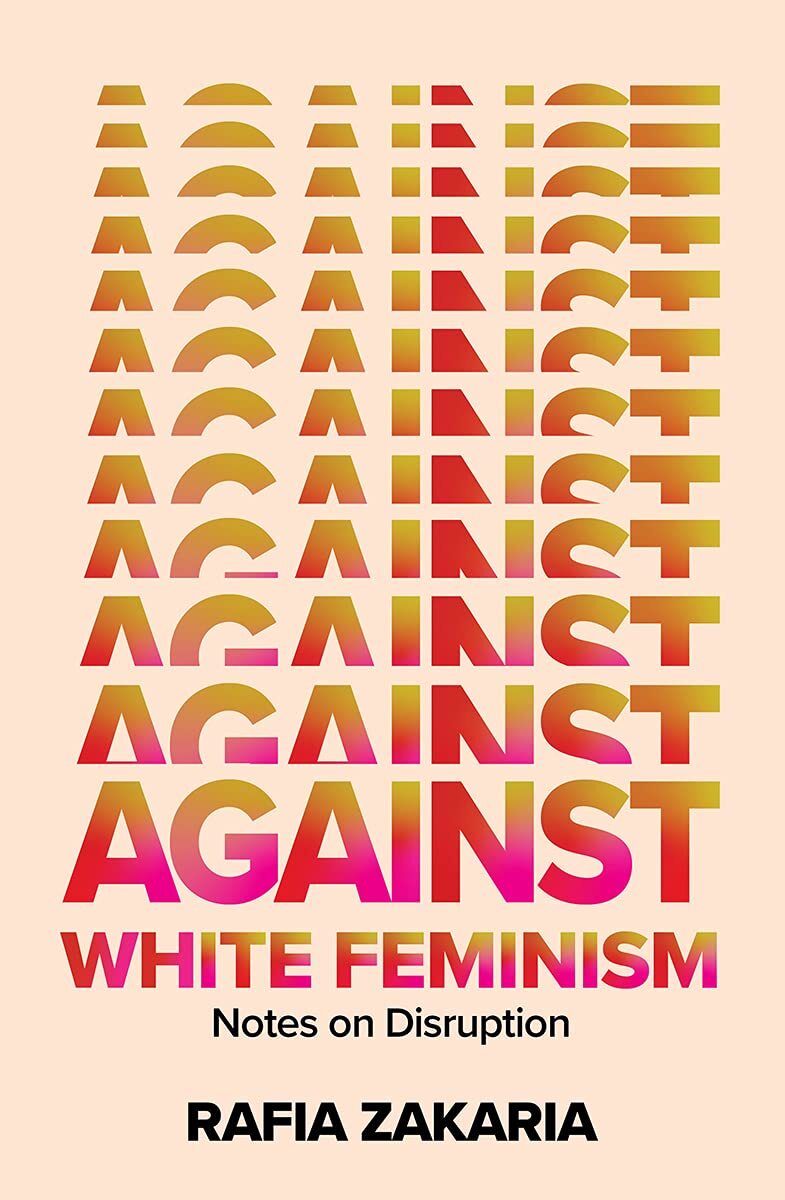 We don’t know who needs to hear this, but privileged white women are not the experts on feminism. Instead of talking over women of color, it’s time to give them the floor. Rafia Zakaria is an American Muslim woman, attorney, and political philosopher leading the charge to reconstruct feminism around Black and Brown women. It’s powerful, necessary, and educational. It’s an instant classic.

8. Seeing Ghosts: A Memoir by Kat Chow, out August 24th 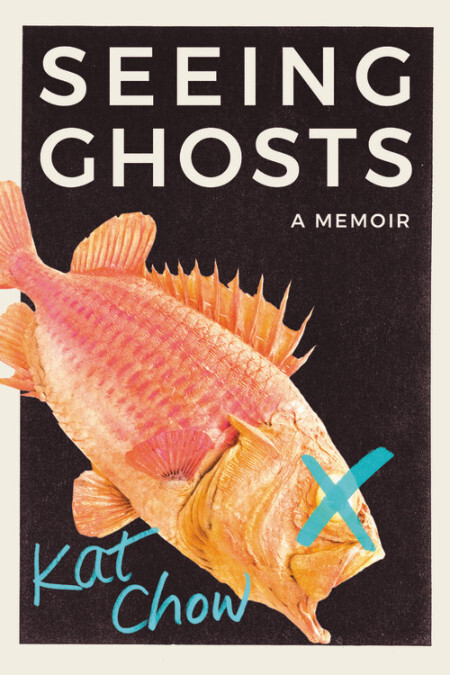 Kat Chow has been fixated on death her whole life. Her older brother died just hours after he was born, and her mother died when Kat was a teenager. In Seeing Ghosts, she reflects on her grief, digs into her family history of loss, and meditates on how death changes the living. It’s a memoir about grief that “gets” it.

9. A Slow Fire Burning by Paula Hawkins, out August 31st 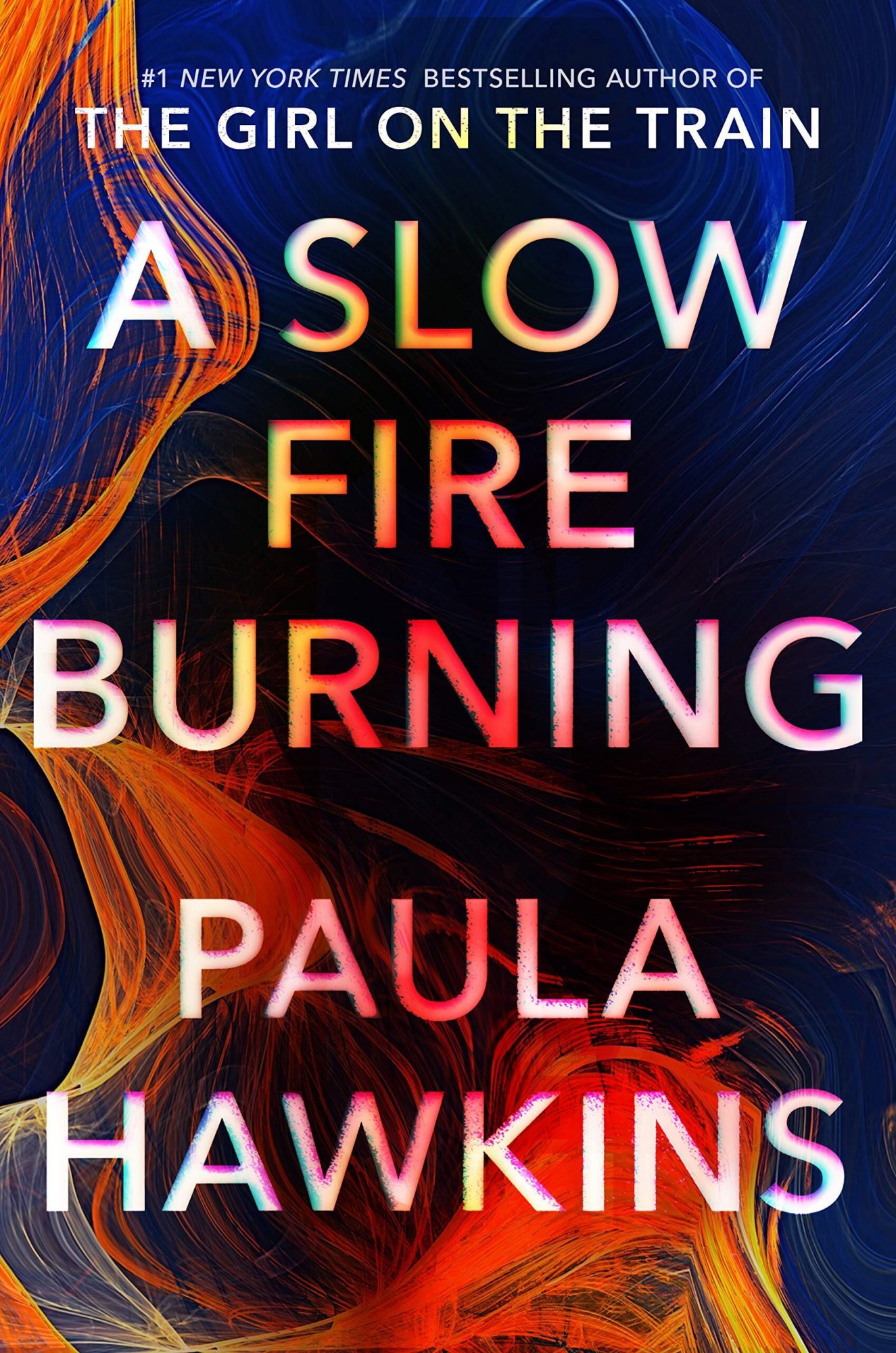 Paula Hawkins is the queen of keeping us on the edge of our seats. Her latest thriller, A Slow Fire Burning, is about a man found murdered and the three women in his life: Laura, a one-night stand; Carla, his aunt; and Miriam, his nosy neighbor. It’s the thriller of the summer.

10. The Heart Principle by Helen Hoang, out August 31st 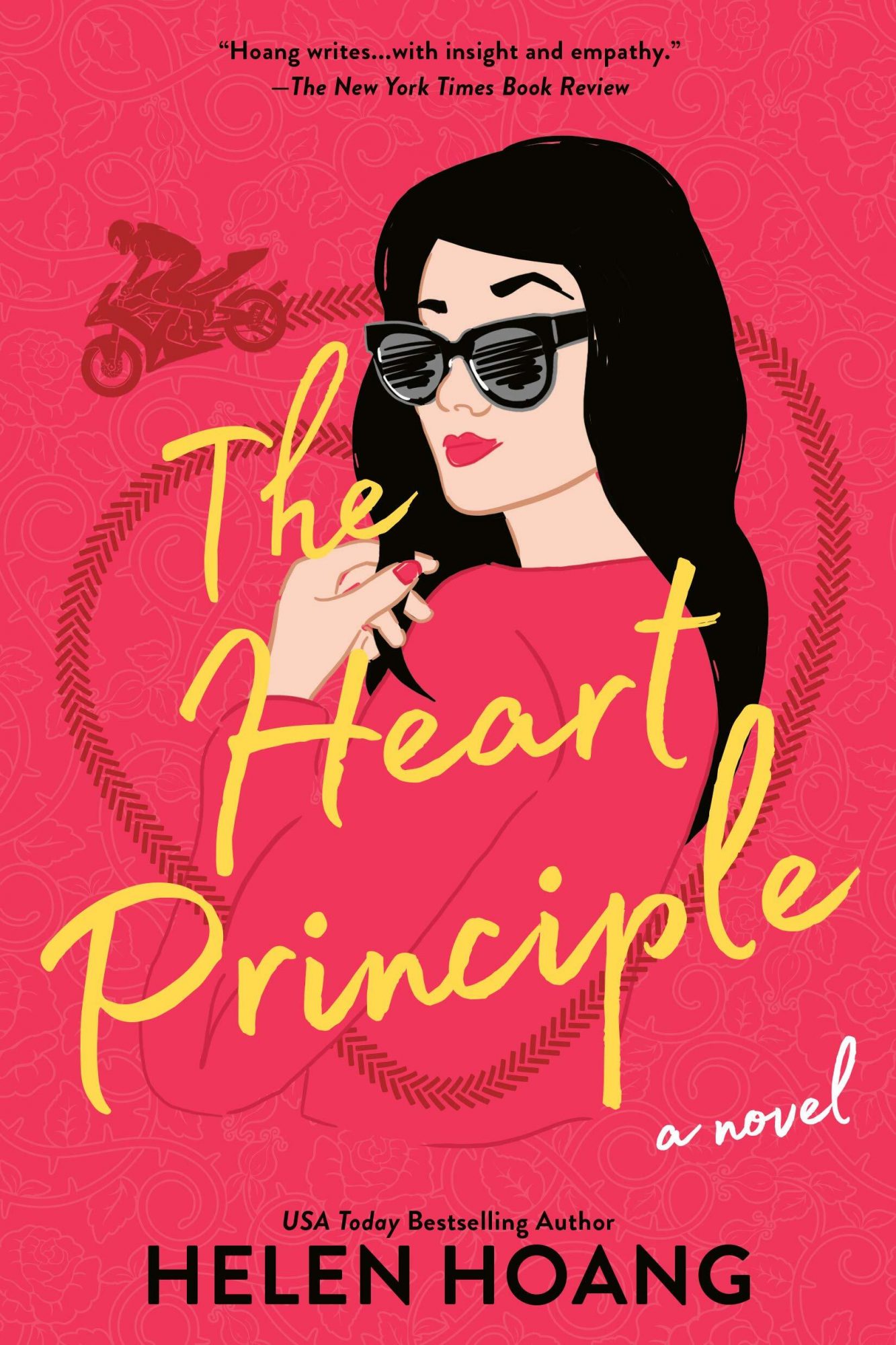 Your summer reading list needs more romance. The next installment of The Kiss Quotient series is about Anna, a violinist whose boyfriend declares he wants an open relationship. Instead of sulking, she lives it up with a string of one-night stands—and meets Quan, a tattooed, motorcycle-riding guy who turns out to be more than meets the eye.