Happy National Puppy Day, dog lovers! TBH we think puppies should be celebrated errrday, but as quirky holiday enthusiasts, we’re down with doing something special to mark this occasion. Like walking our dogs, giving them extra puppy snuggles and then maybe settling in for some dog-centric Netflix viewing. If you need a little canine inspiration, why not check out one of our picks for best movie dogs of all time . . . 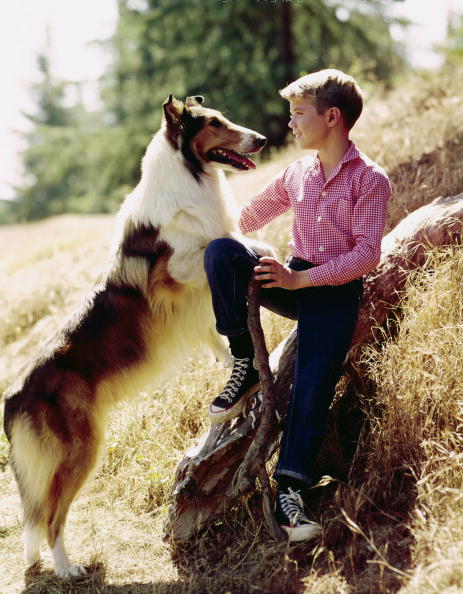 Let’s be real. If it weren’t for Lassie, Timmy would still be at the bottom of that well. Okay, moment of truth: Timmy never actually fell down a well. But he did manage to get himself into one dangerous sitch after another, and Lassie rescued him every single time. Good girl, Lassie!

Lady and the Tramp

Because as far as we’re concerned, this scene is even more romantic than The Notebook. Just saying.

Bruiser’s performance in the Legally Blonde movies was the perfect blend of cute and badass. He got highlights. He looked adorable being carried around in a polkadot handbag. He was a champion for gay rights and an activist against animal testing. We pretty much want to be Bruiser when we grow up. 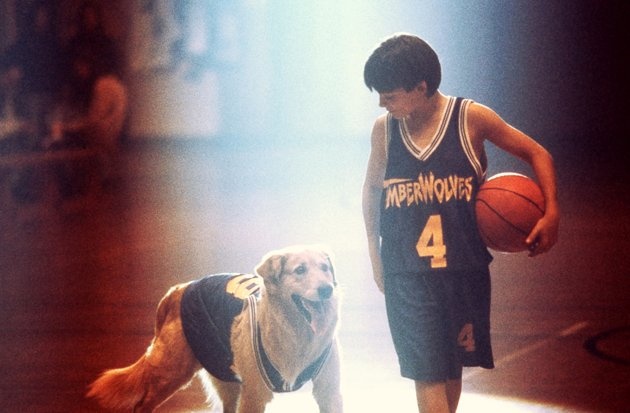 Buddy from the Air Bud franchise made every child of the ’90s believe that dogs loved vanilla pudding, could play sports and help people who were grieving and lonely. All. True.

Because 9 out of 10 people agree that Beethoven the dog > Beethoven the composer. We might have made up that statistic. (We totally did.) Nevertheless, TRUTH.

Either the animated version or the live action follow-ups. Take your pick. These spotted cuties made us want to pack up and go live with all of the Dalmatians forever and ever. Home sweet home. 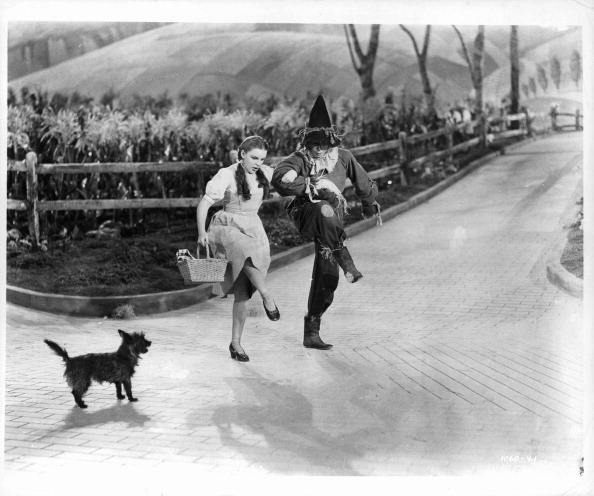 Back in 1939, when The Wizard of Oz was filmed, the dog who played Toto (real name: Terry) was paid $125 per week. According to legend, anyway. In case you’re wondering, that was loads more than most of the actual human actors in the movie. Enough said, amirite?

Fact: this pizza-loving Great Dane is our literal spirit animal.