Last night marked the return of VH1’s Hip Hop Honors, which paid homage to some of the best female rappers in the history of the genre, including Salt-N-Pepa, Queen Latifah, Missy Elliott, and Lil’ Kim. The legendary artists were honored at the “All Hail The Queens” event through emotional speeches from friends and tribute performances by other female artists.

While Eve, Ashanti, Dreezy, and Keke Palmer killed it onstage with a Salt-N-Pepa medley, Lil Mama, Teyana Taylor, and Dej Loaf slayed their Lil’ Kim set. It was amazing to see all of these inspiring female icons be honored in such a special way.

There was also, of course, plenty of fashion to go around. Take a look at 25 of the most gorgeous red carpet looks from the event, from Lil’ Kim’s velvet and pearls number to Ashanti’s sequined jumpsuit. 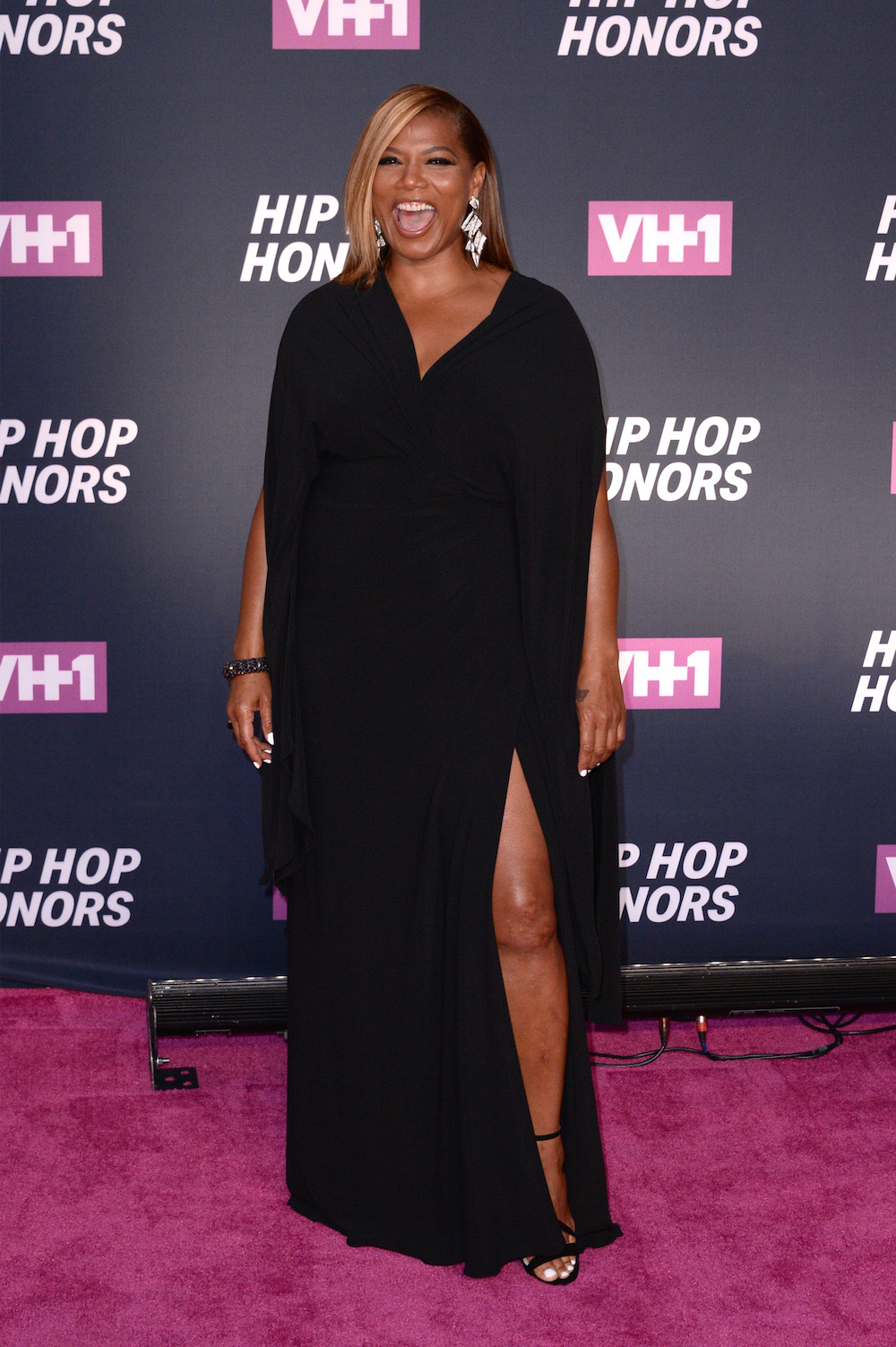 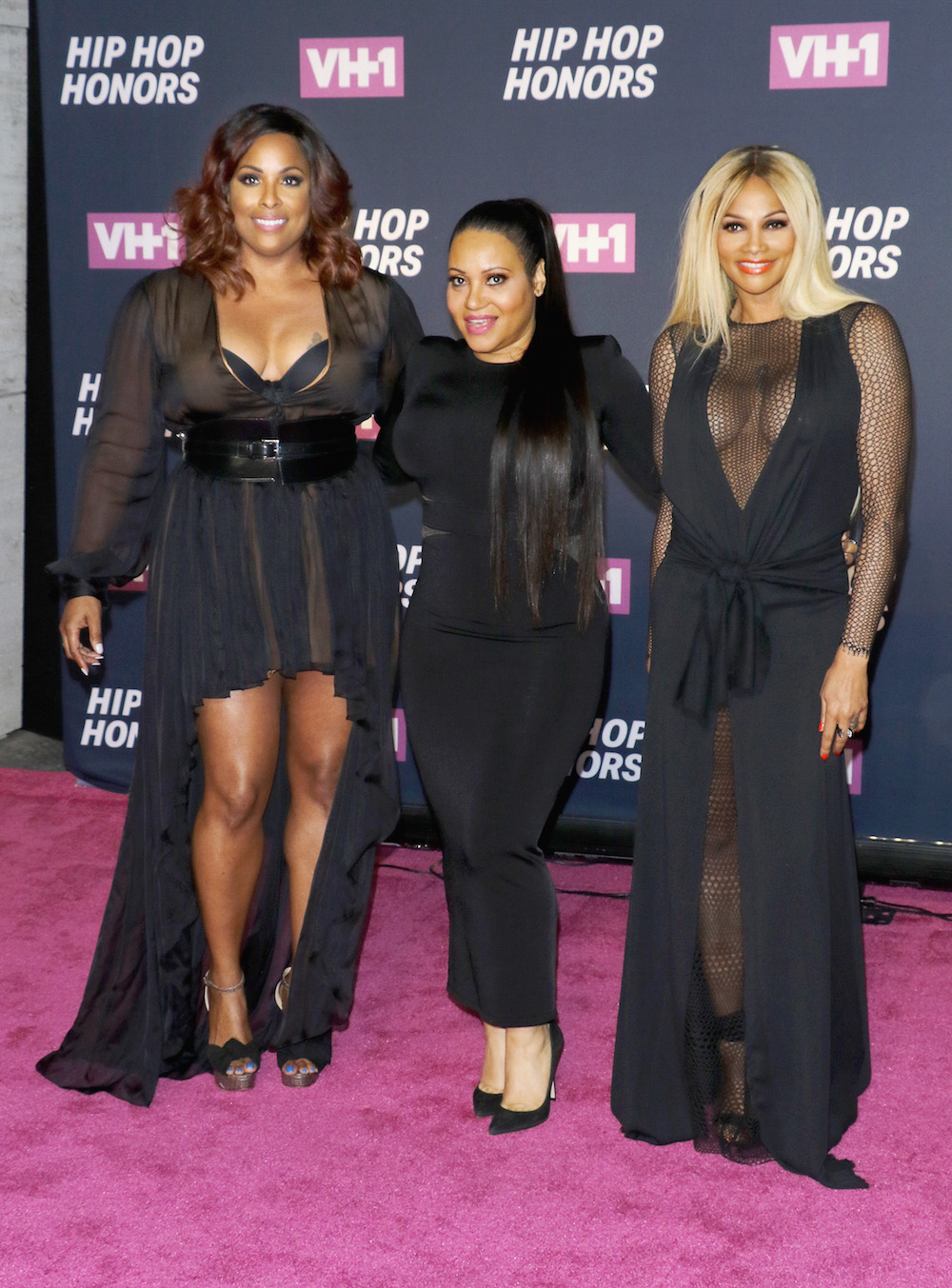 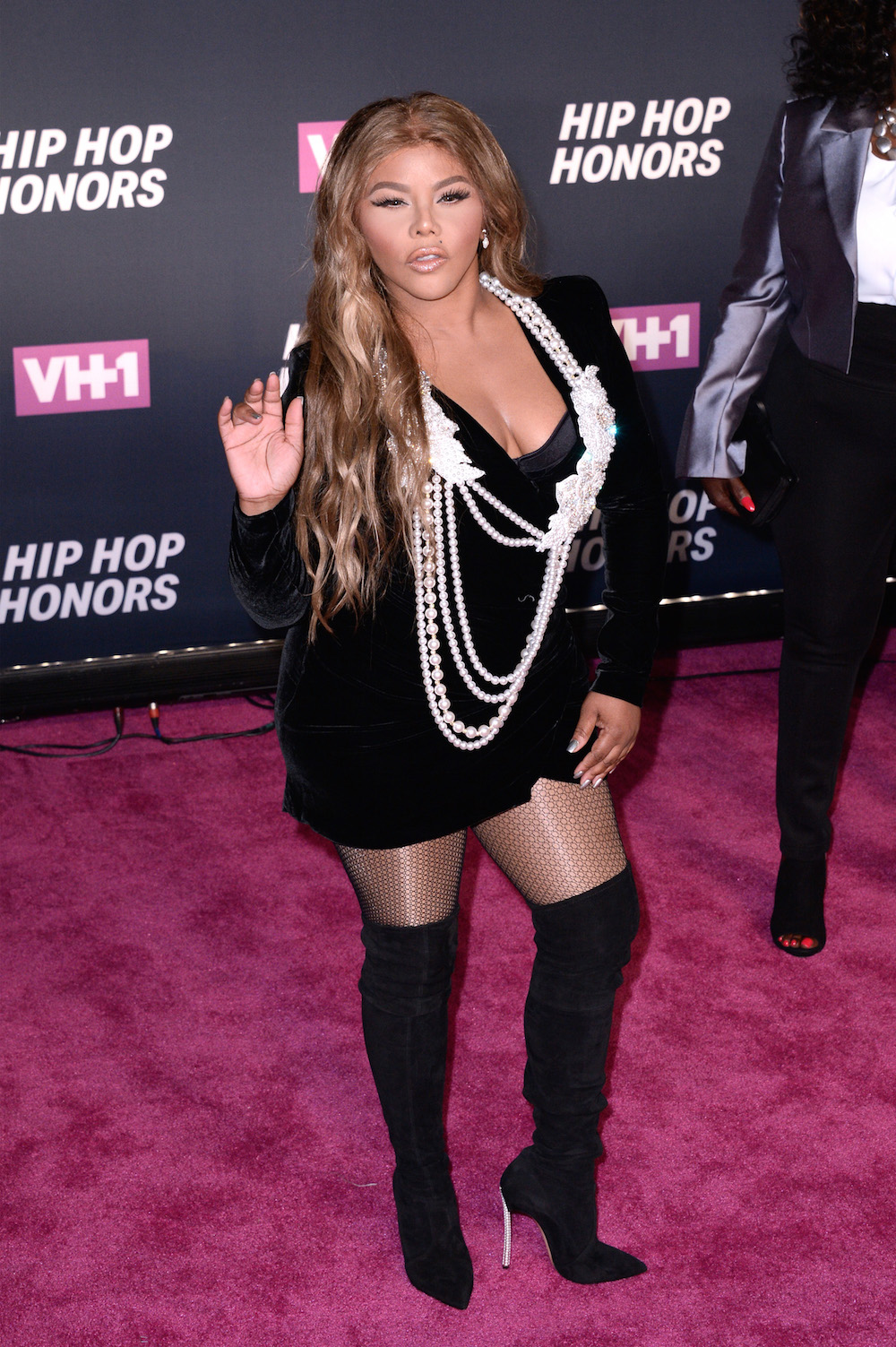 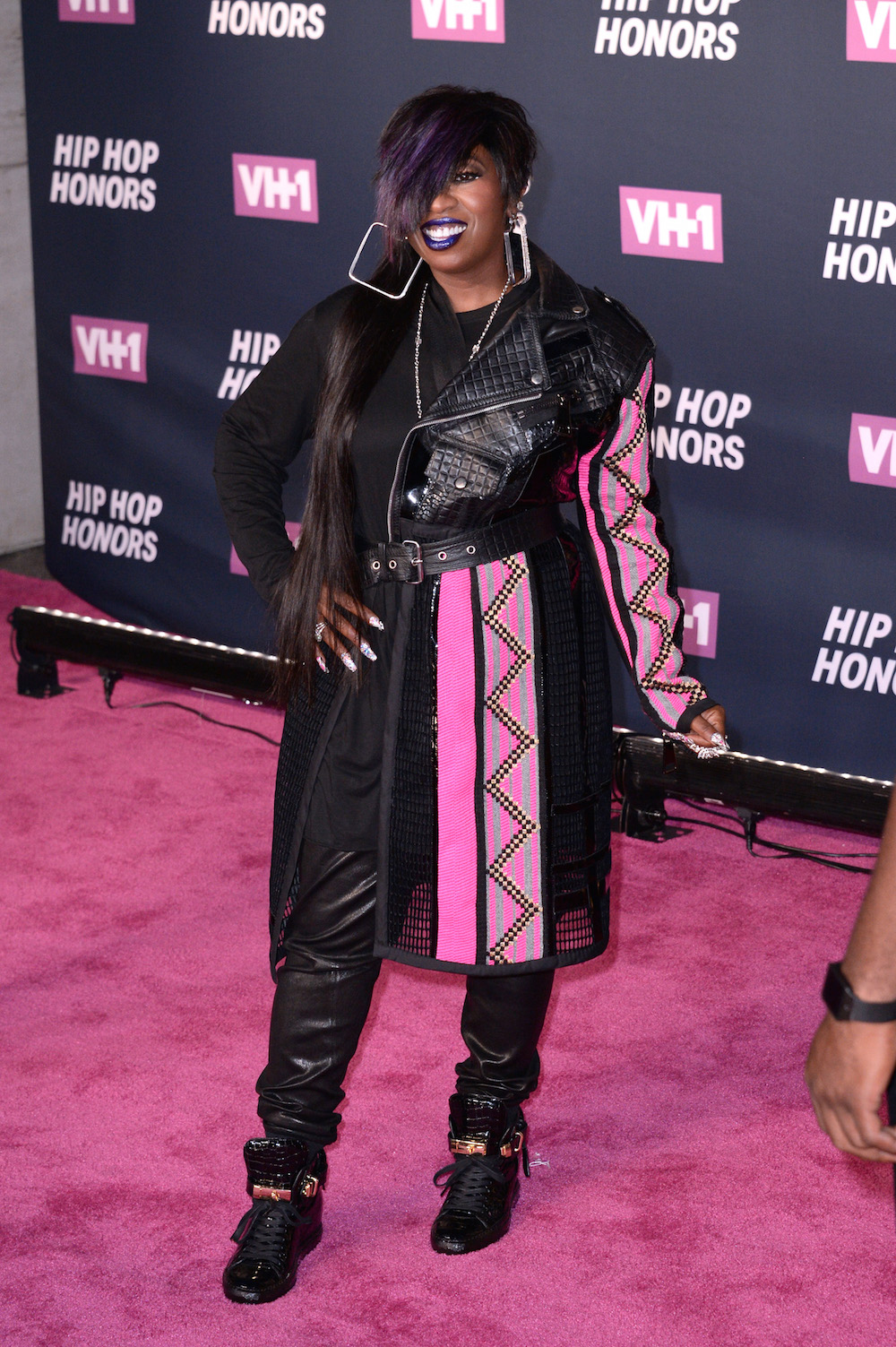 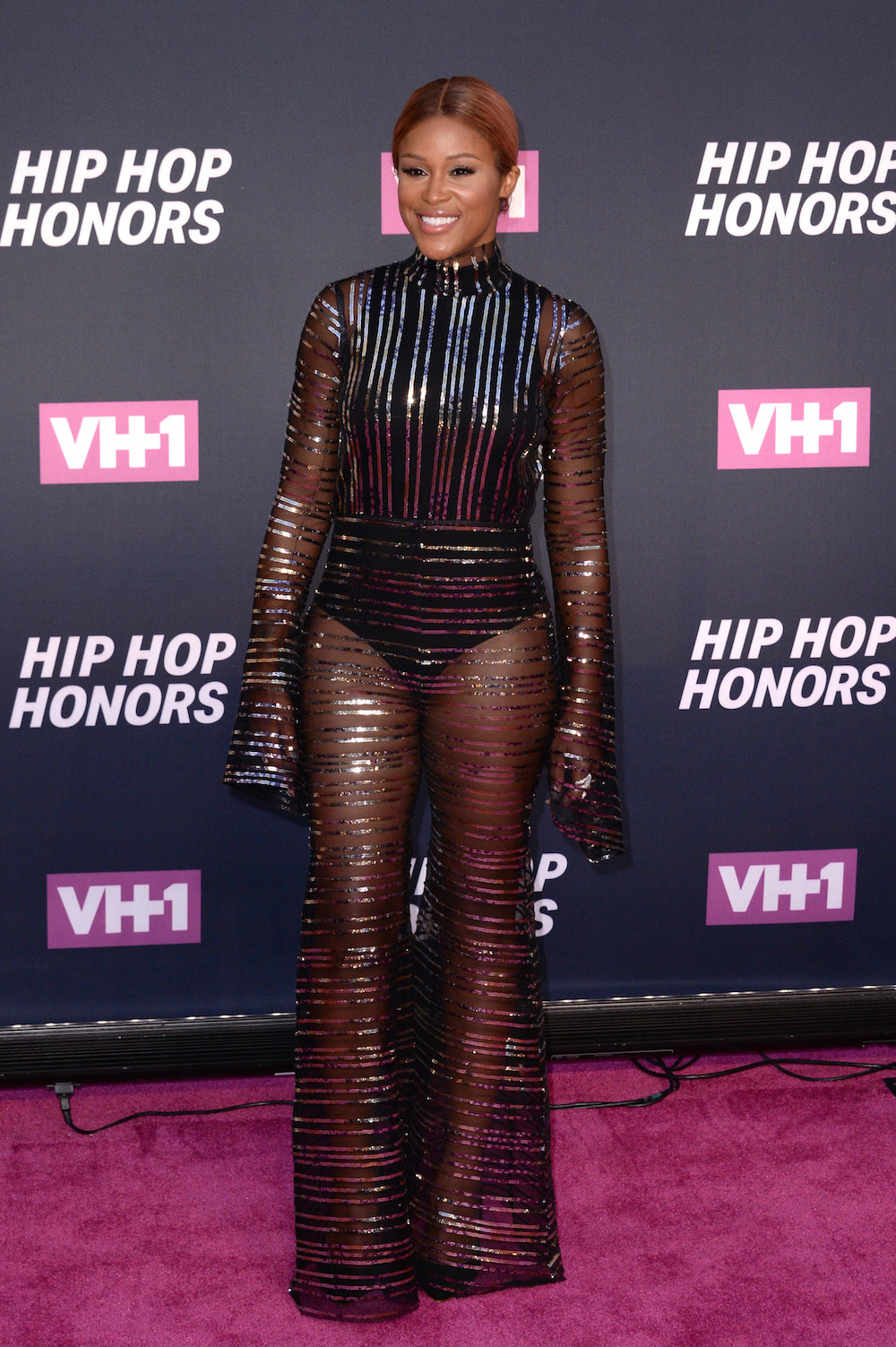 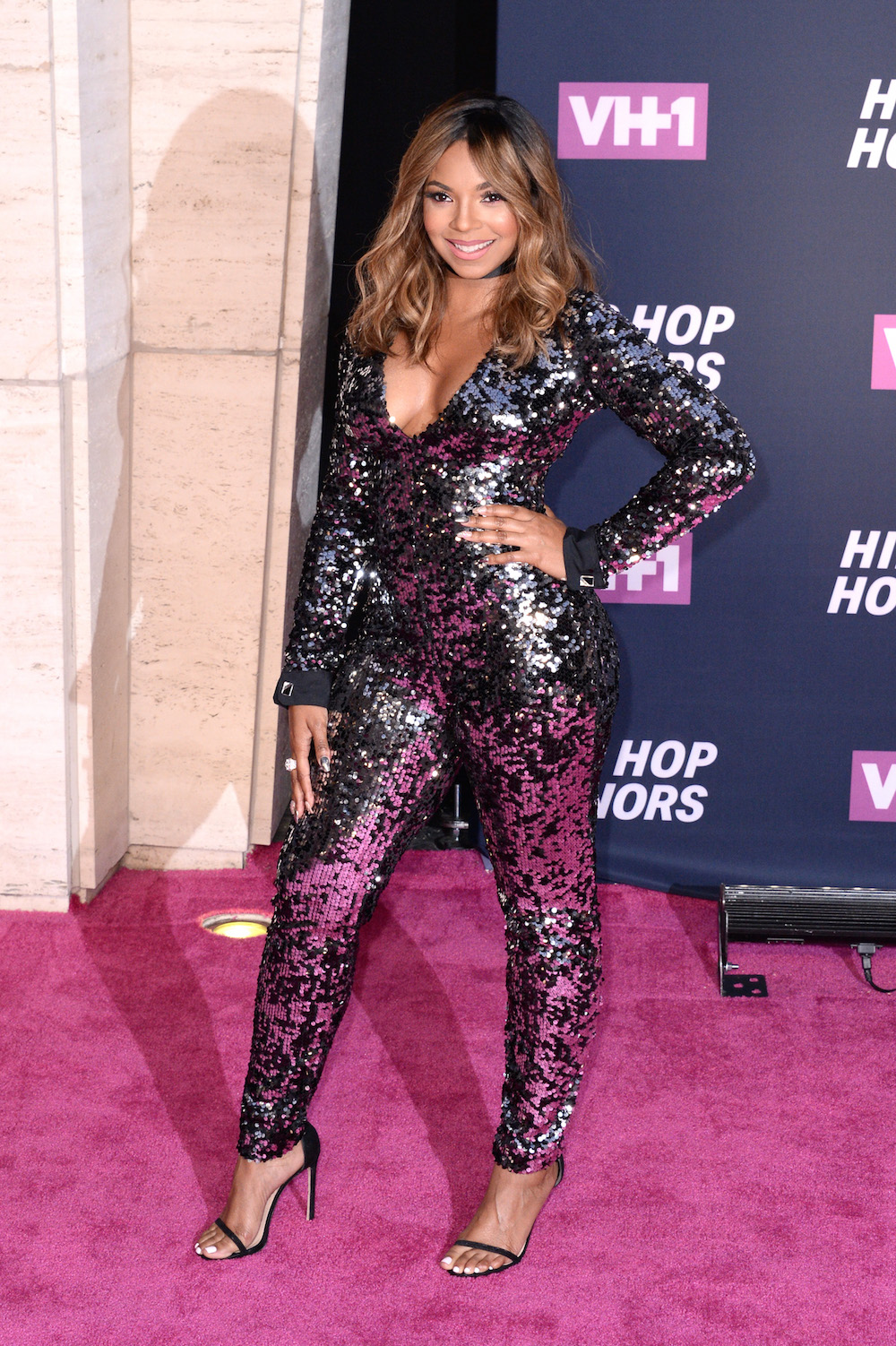 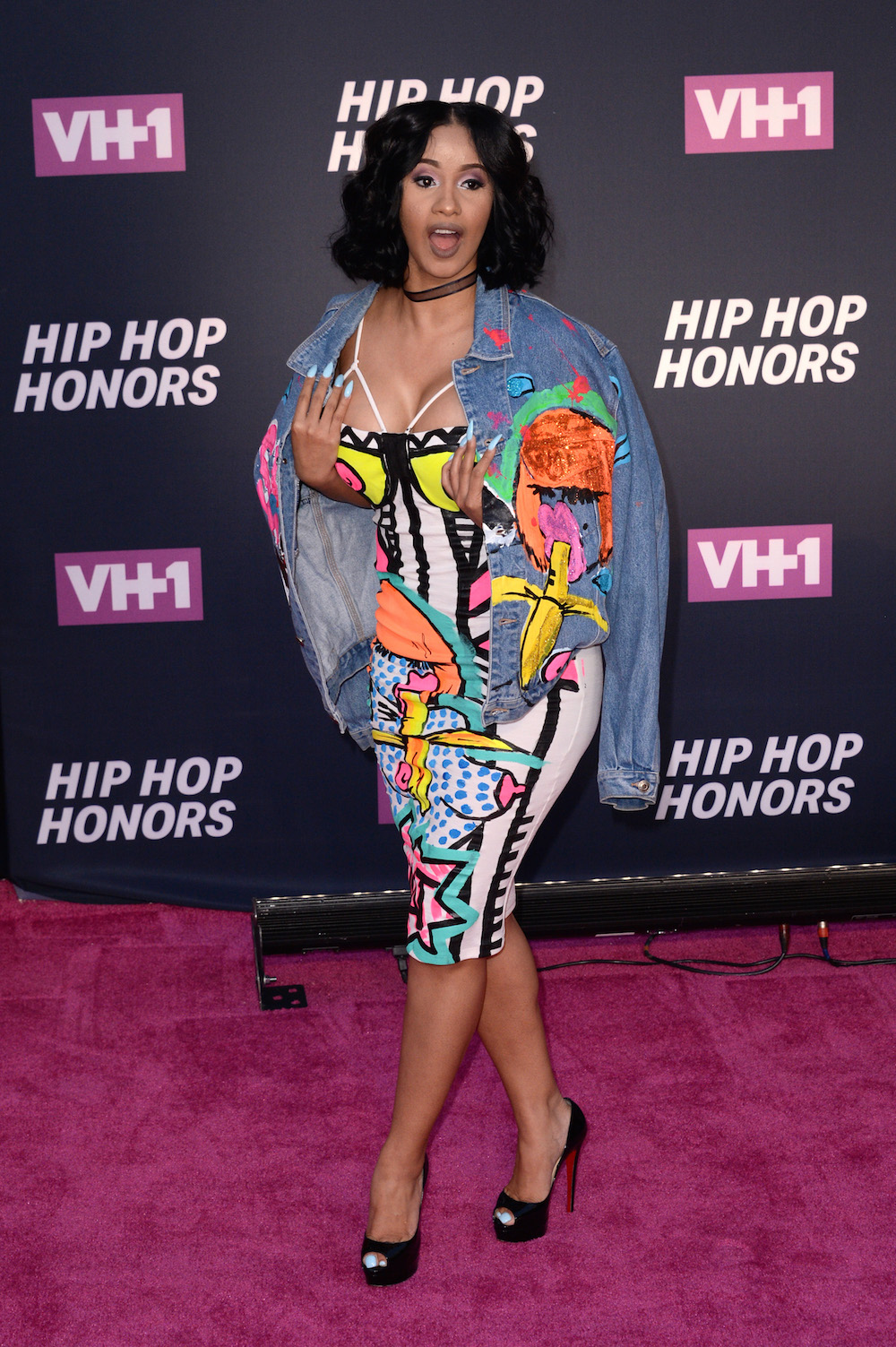 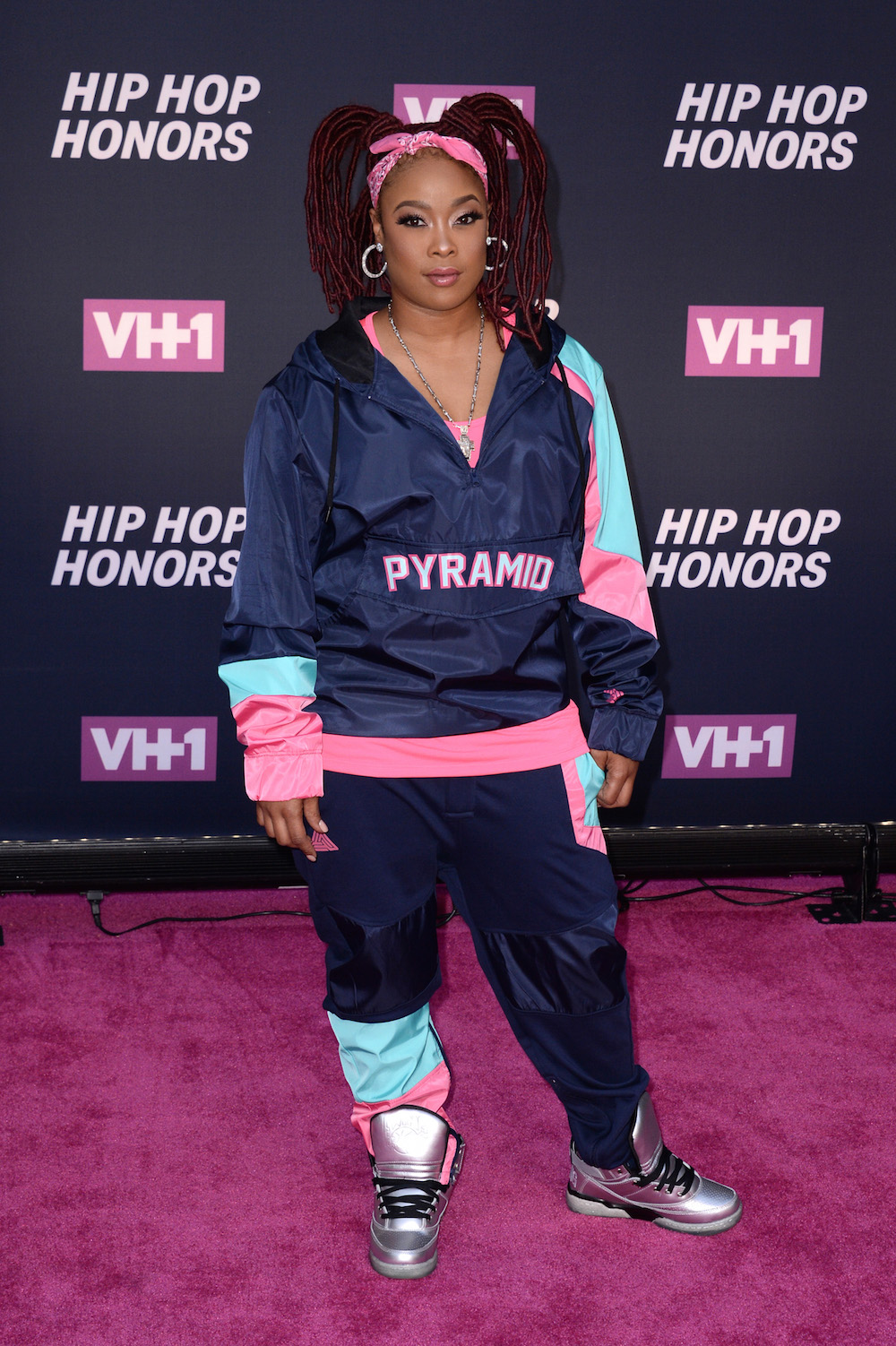 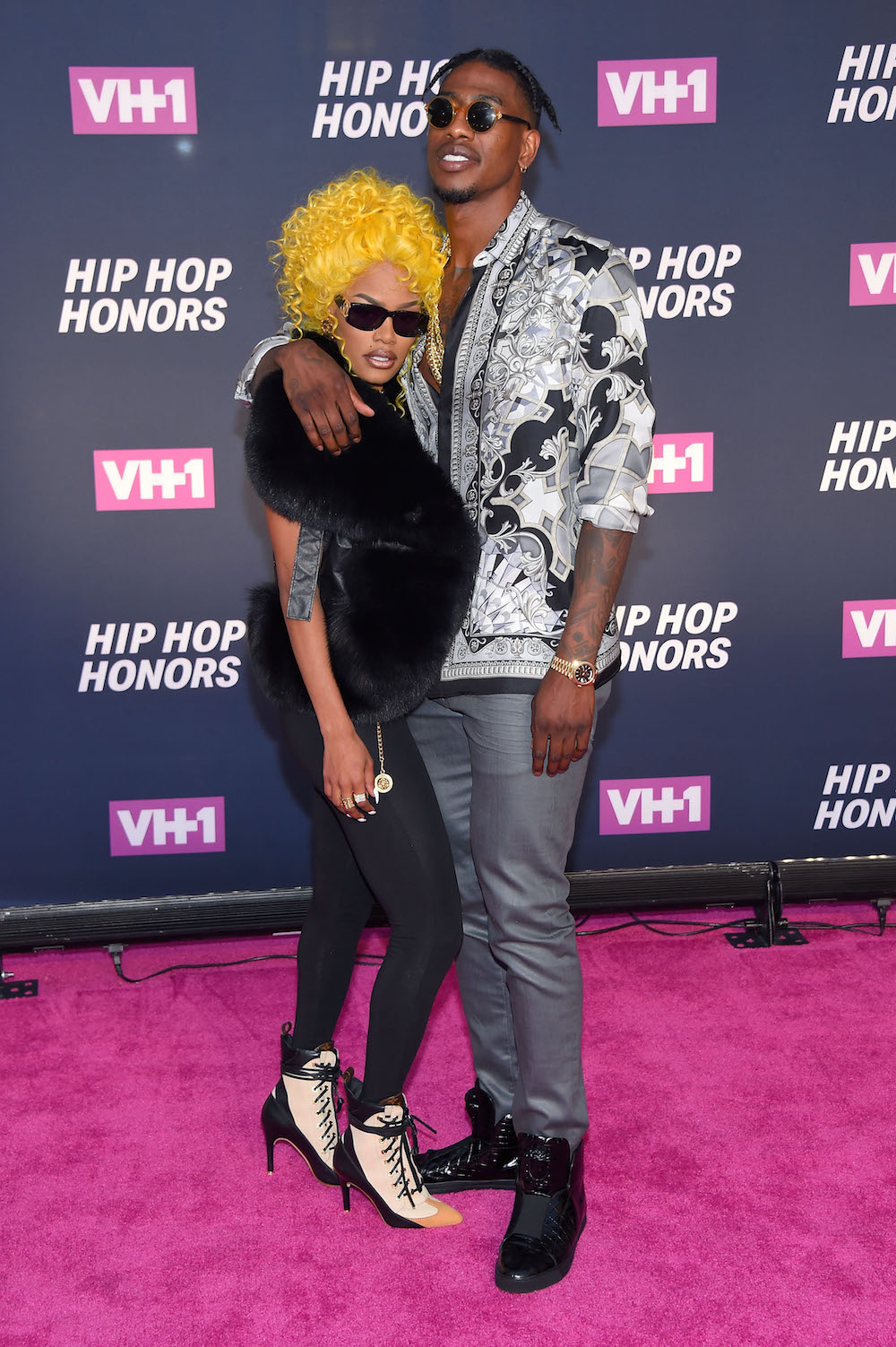 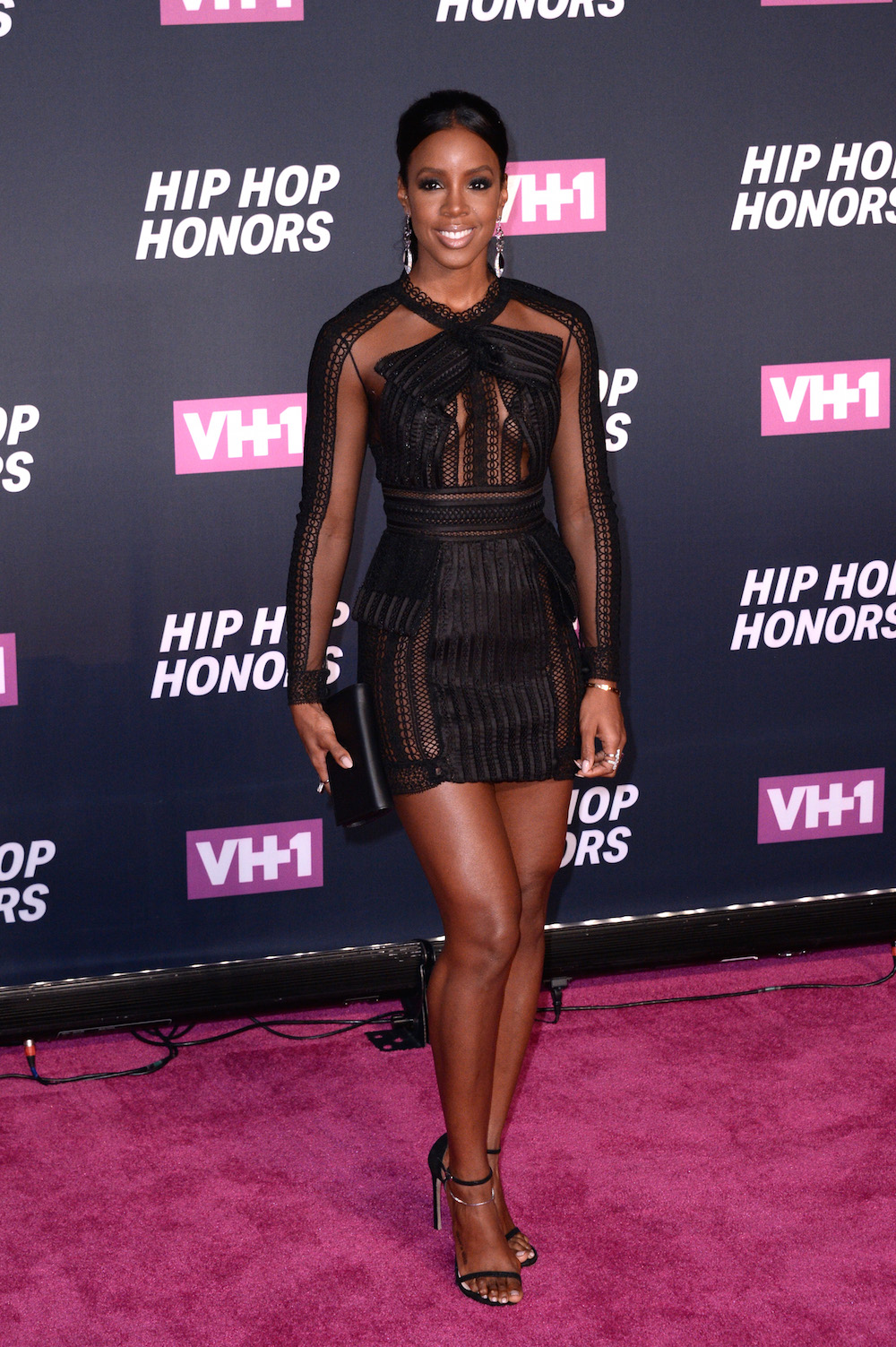 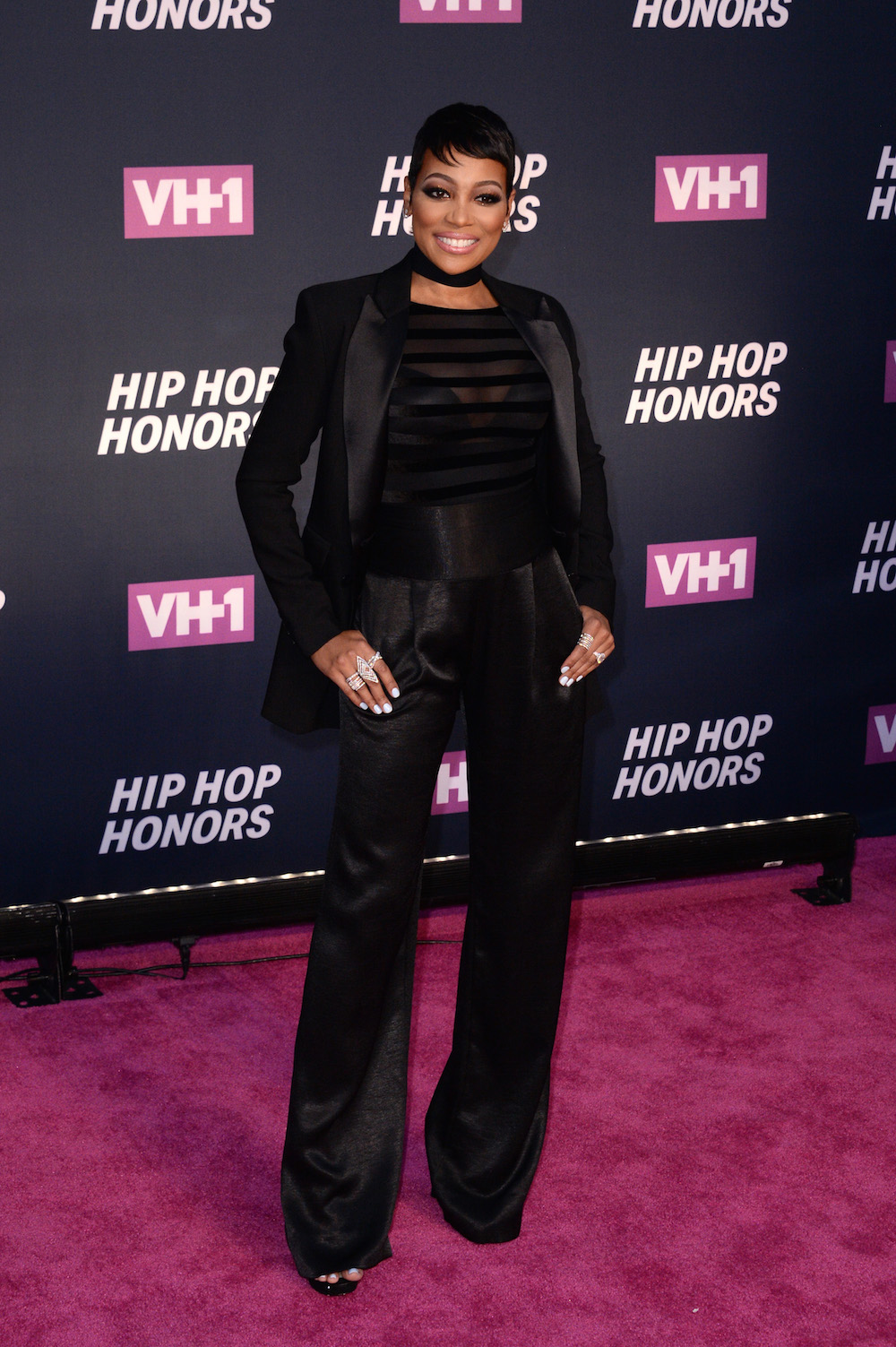 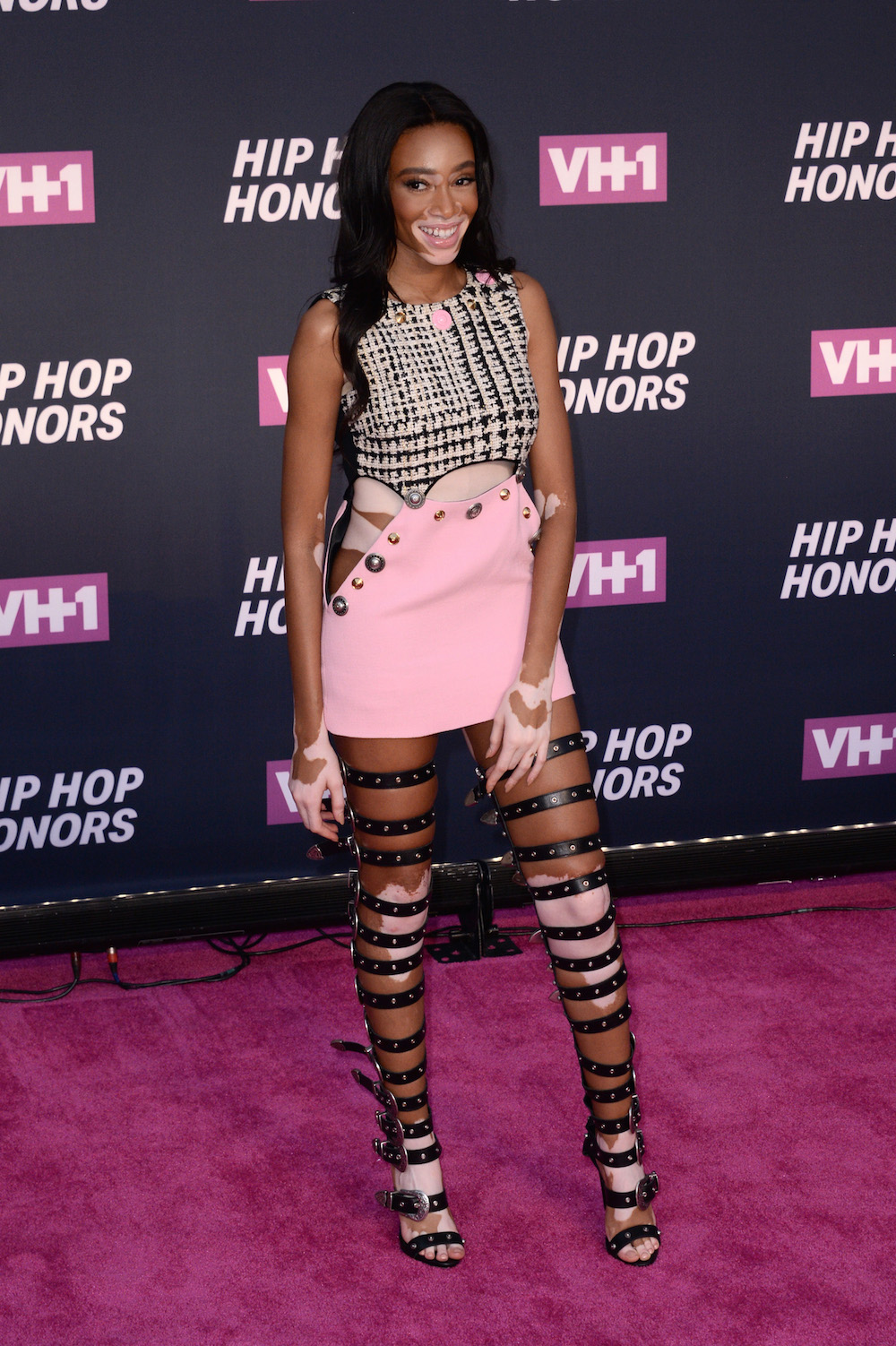 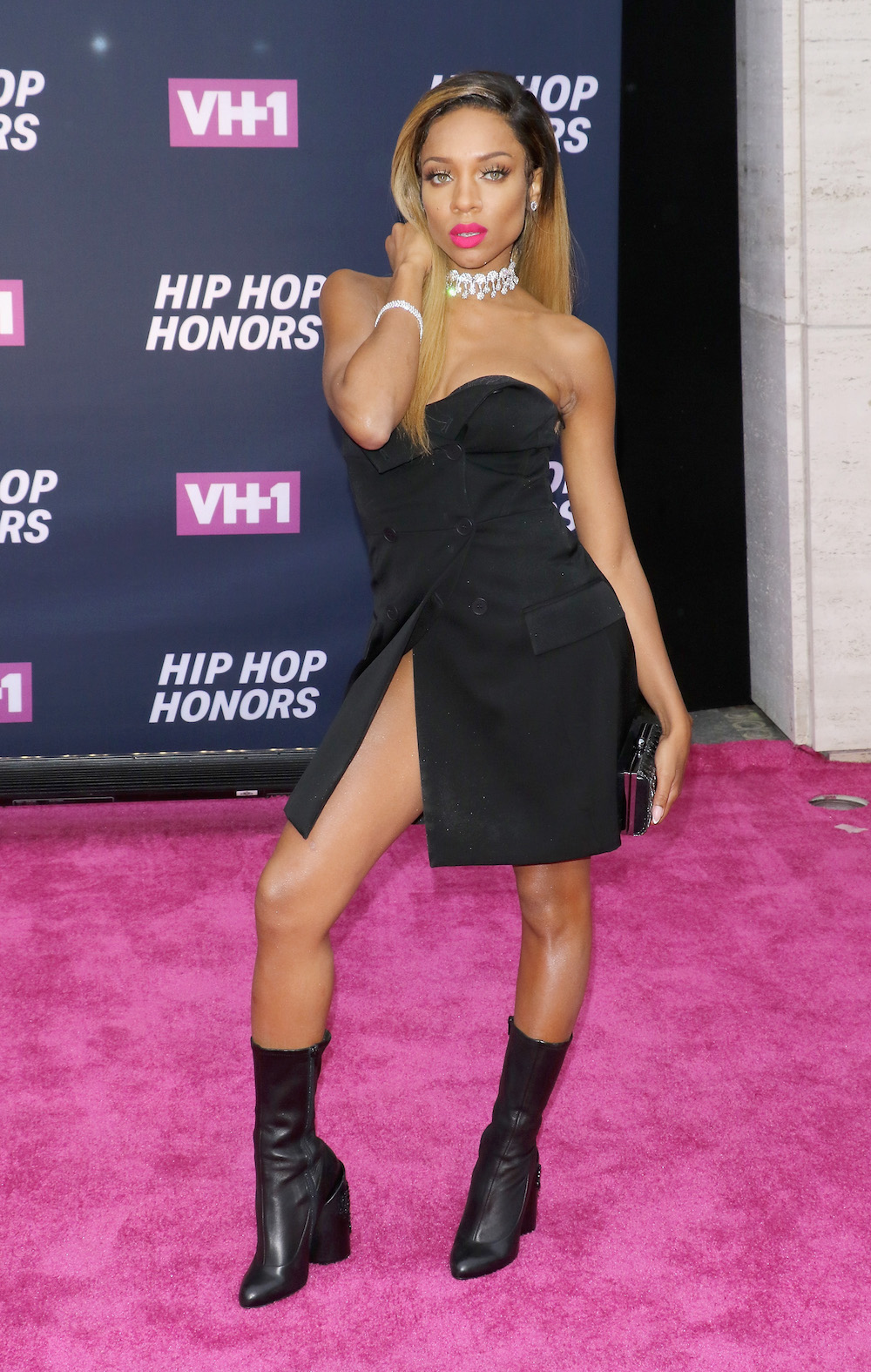 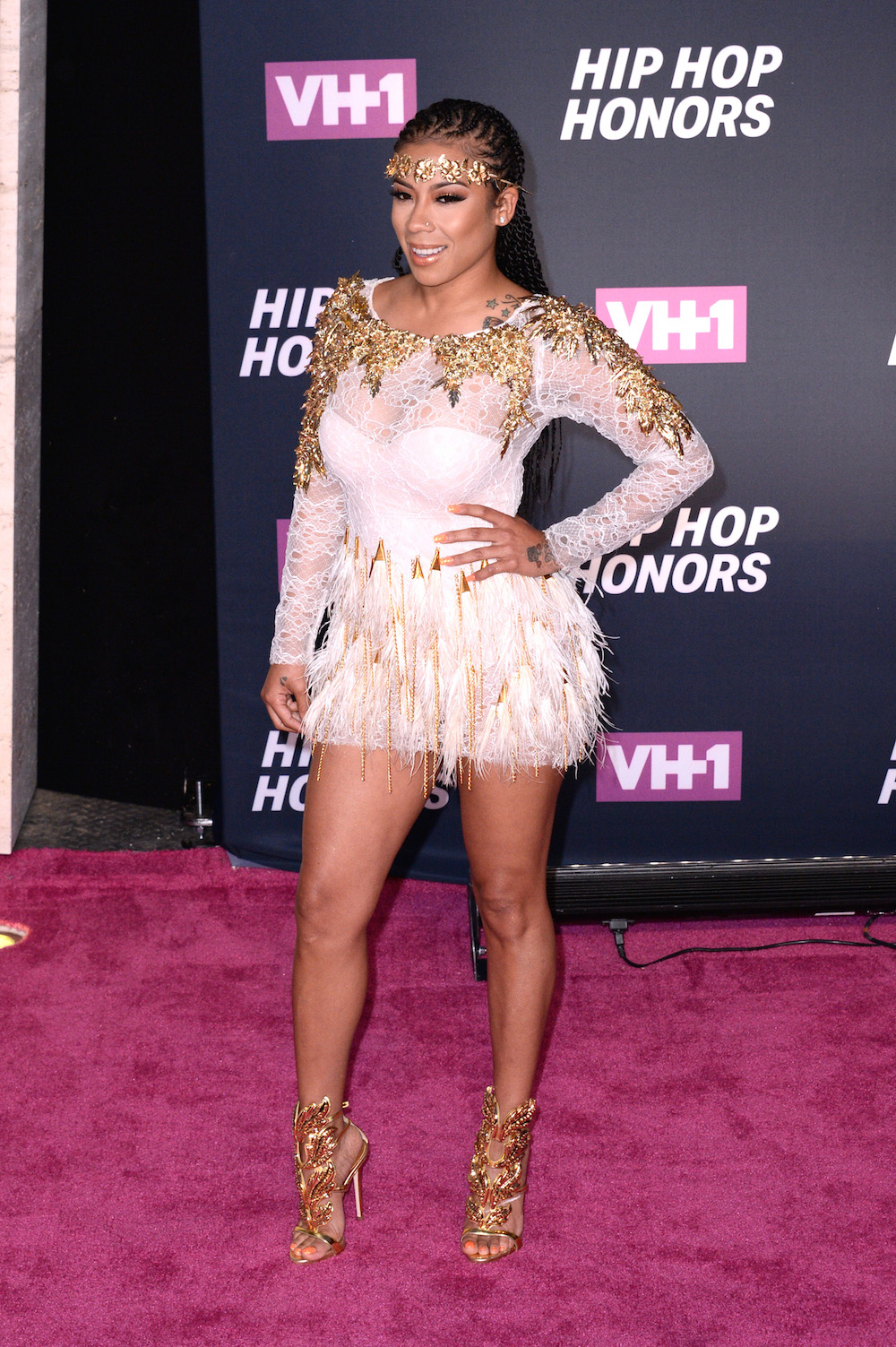 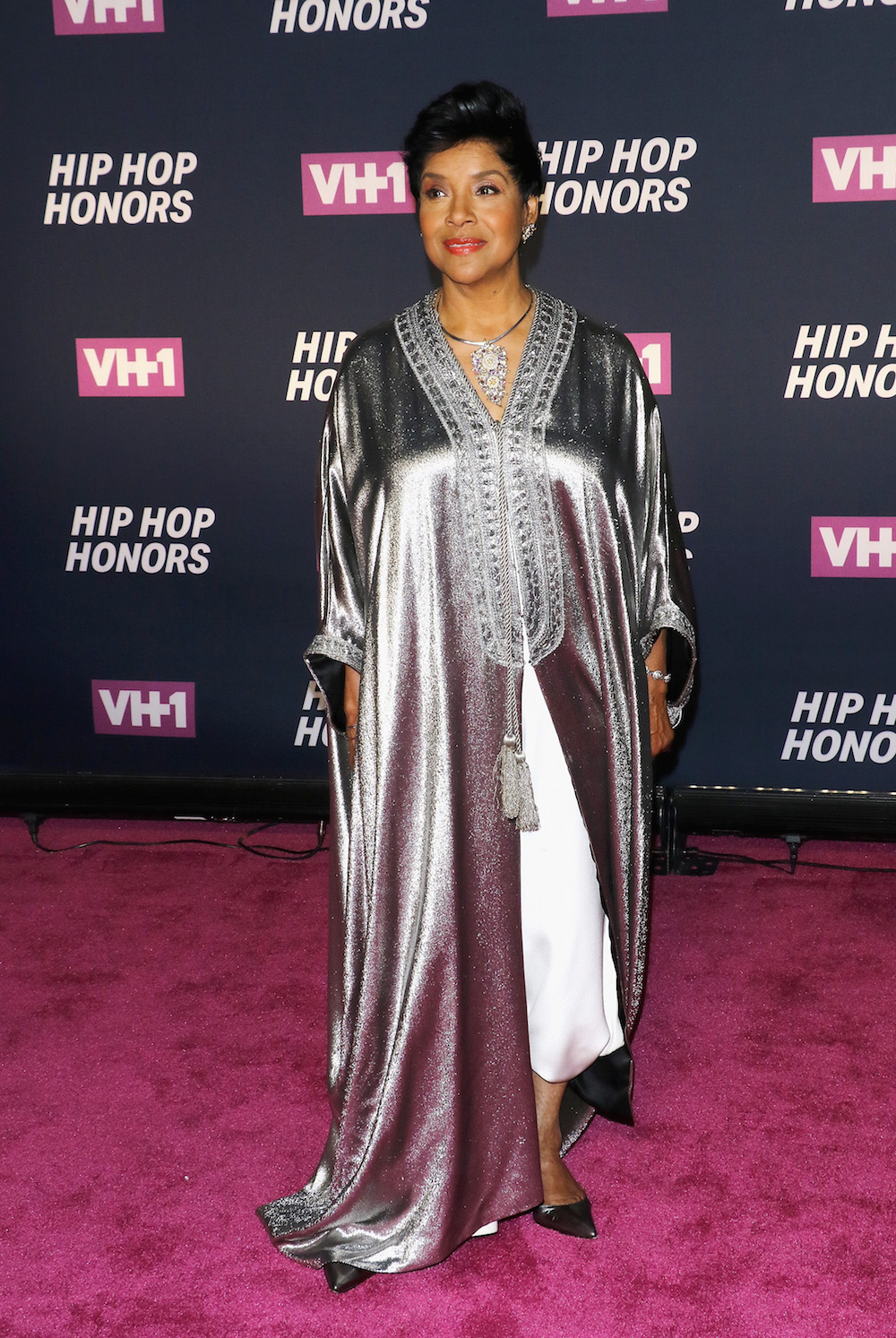 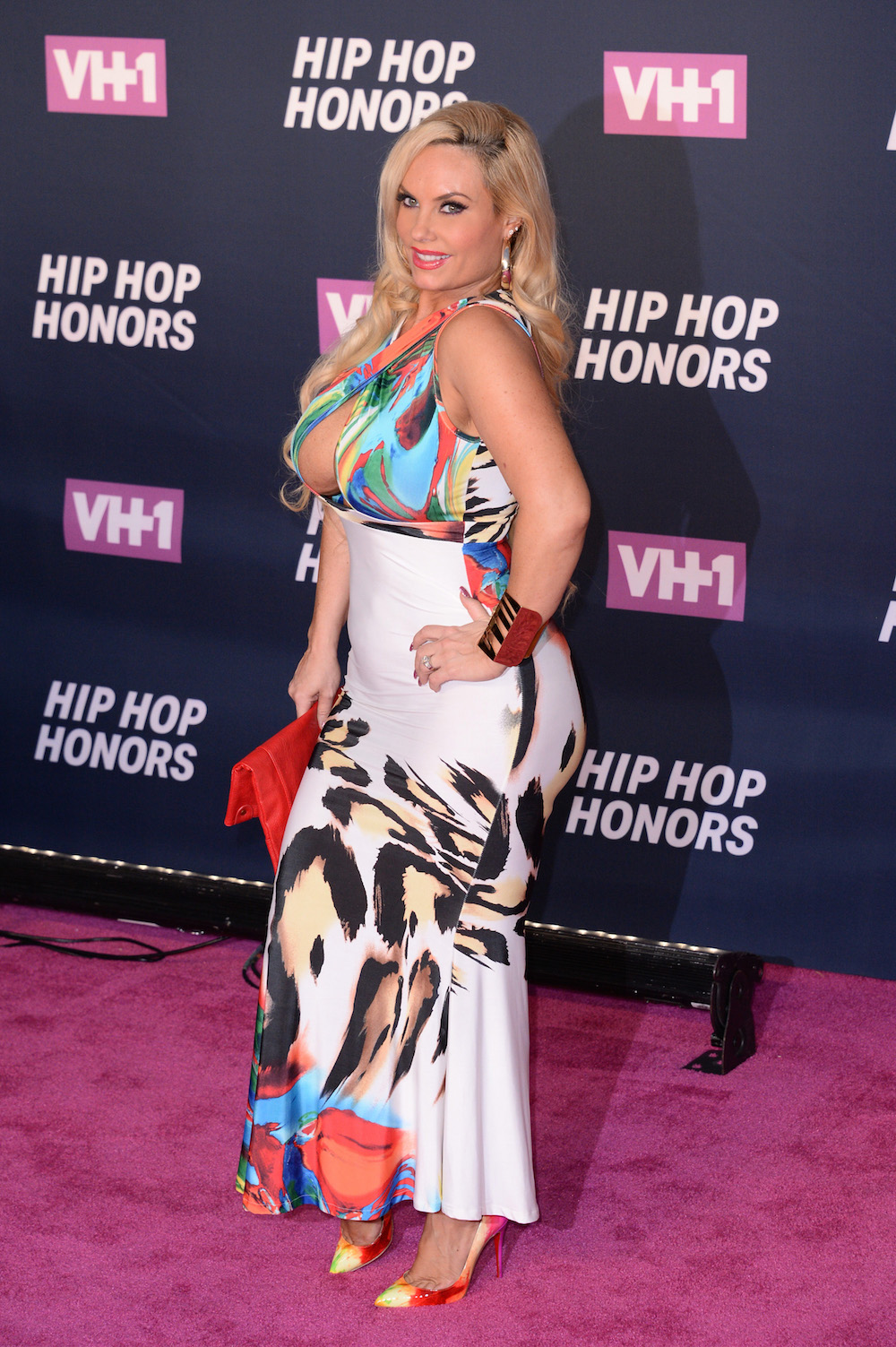 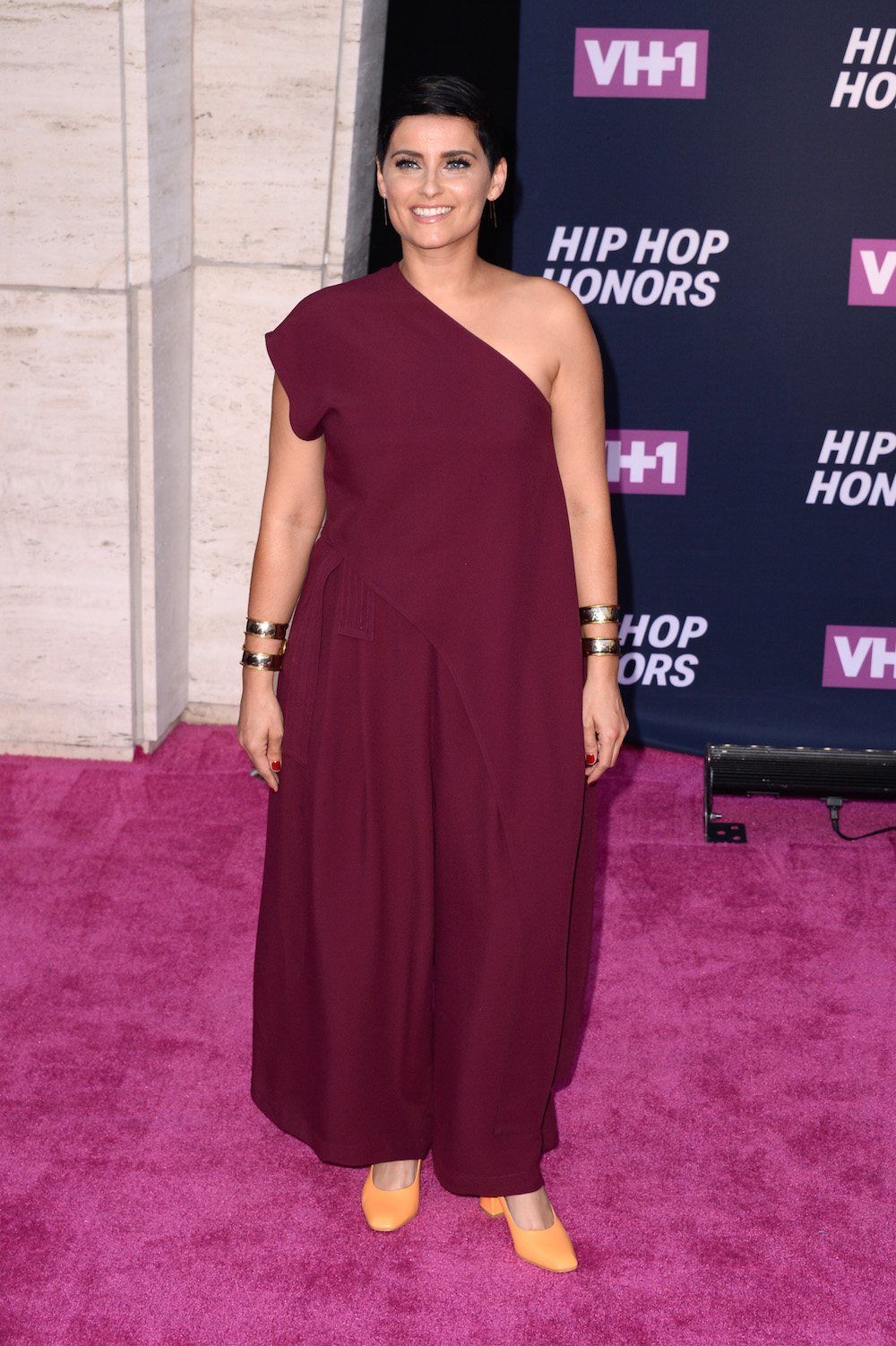 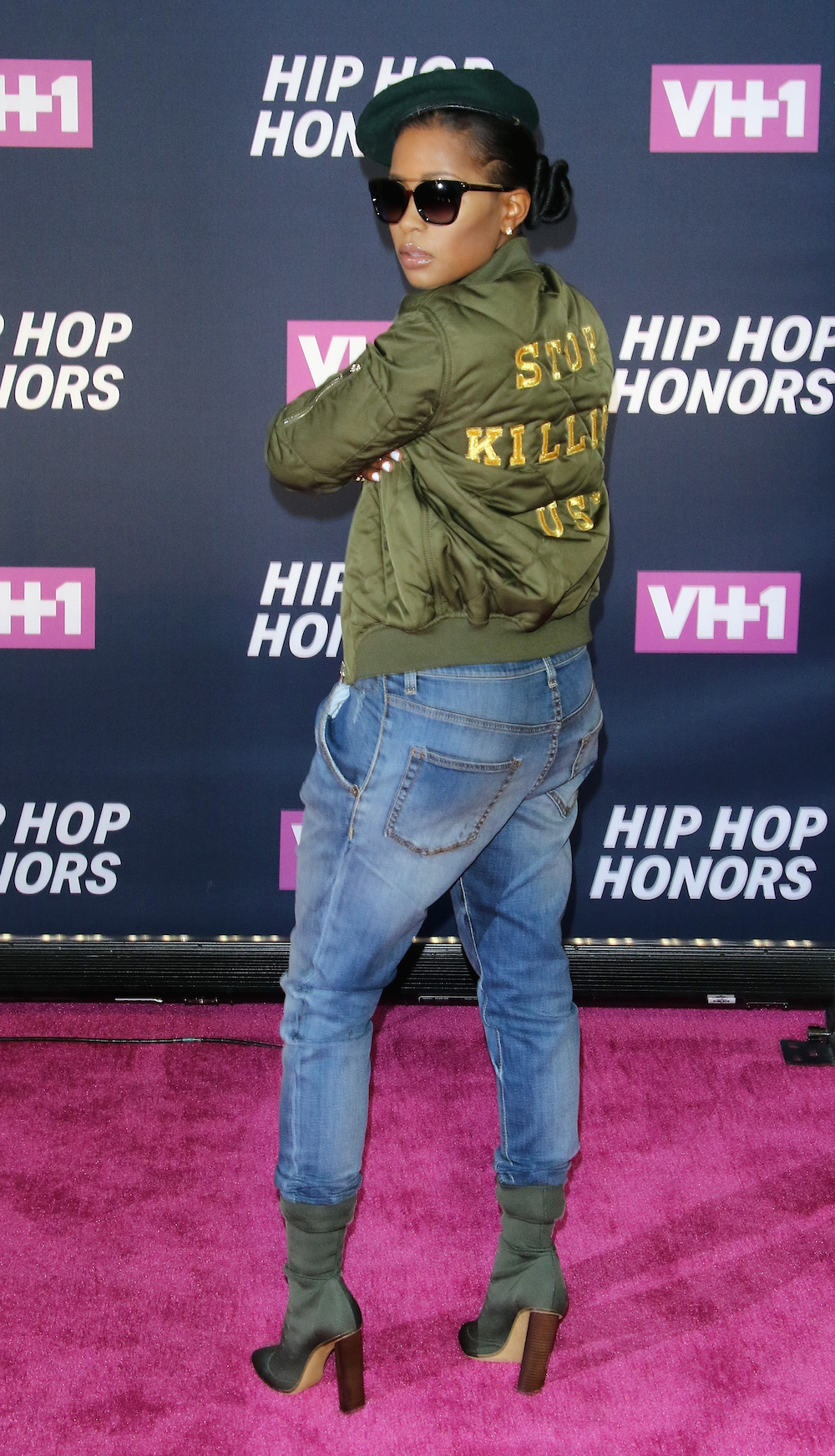 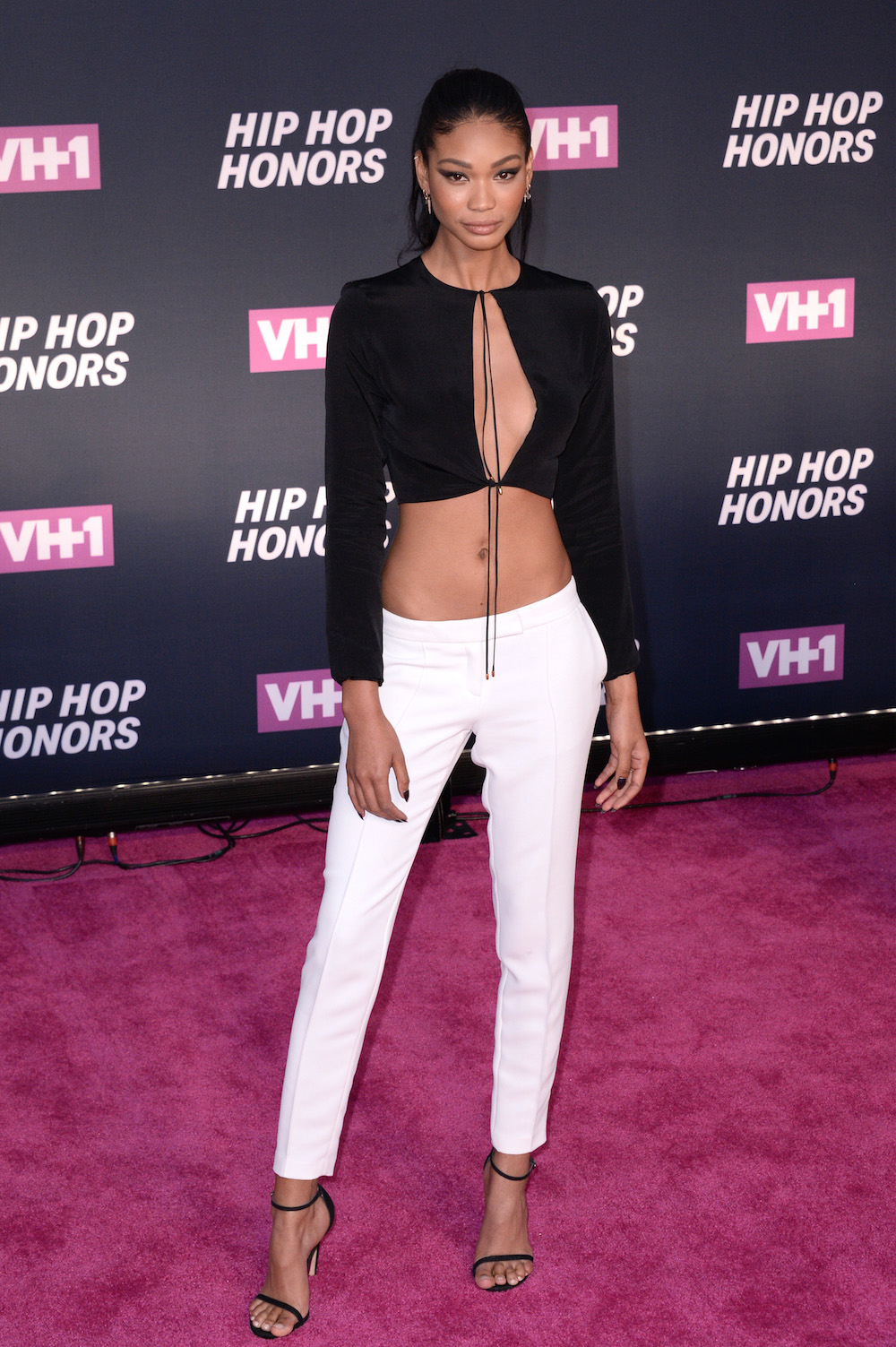 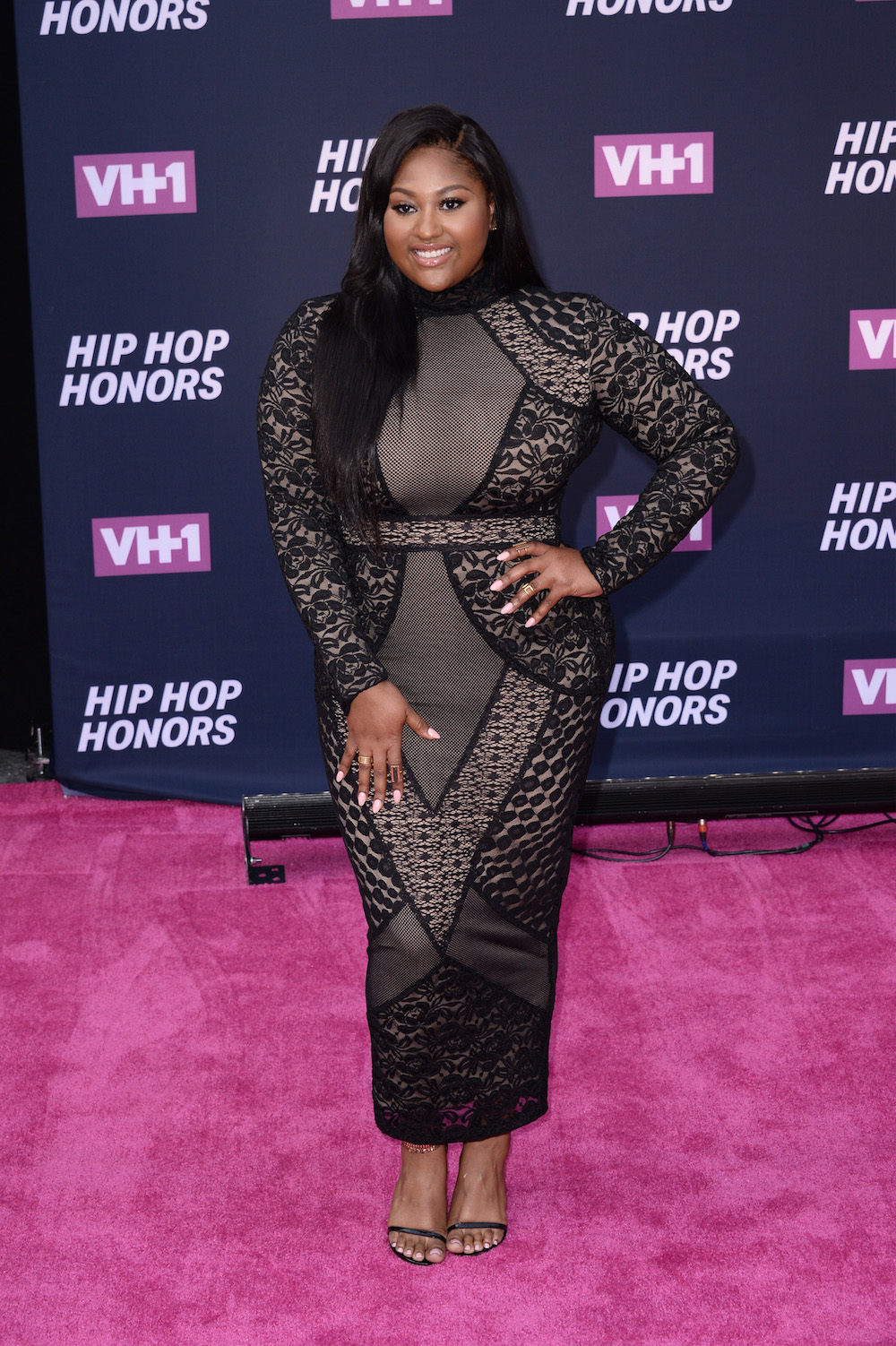 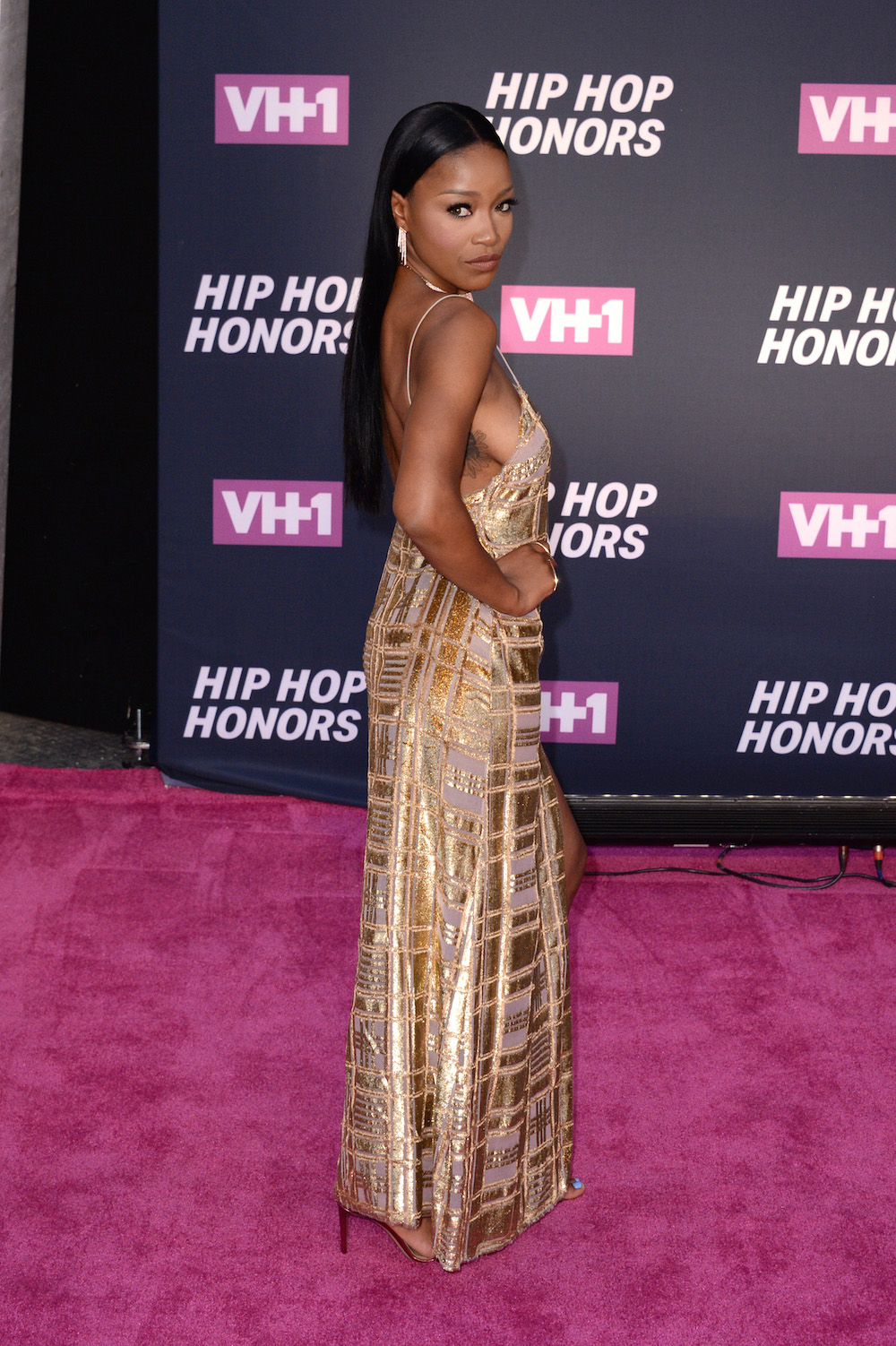 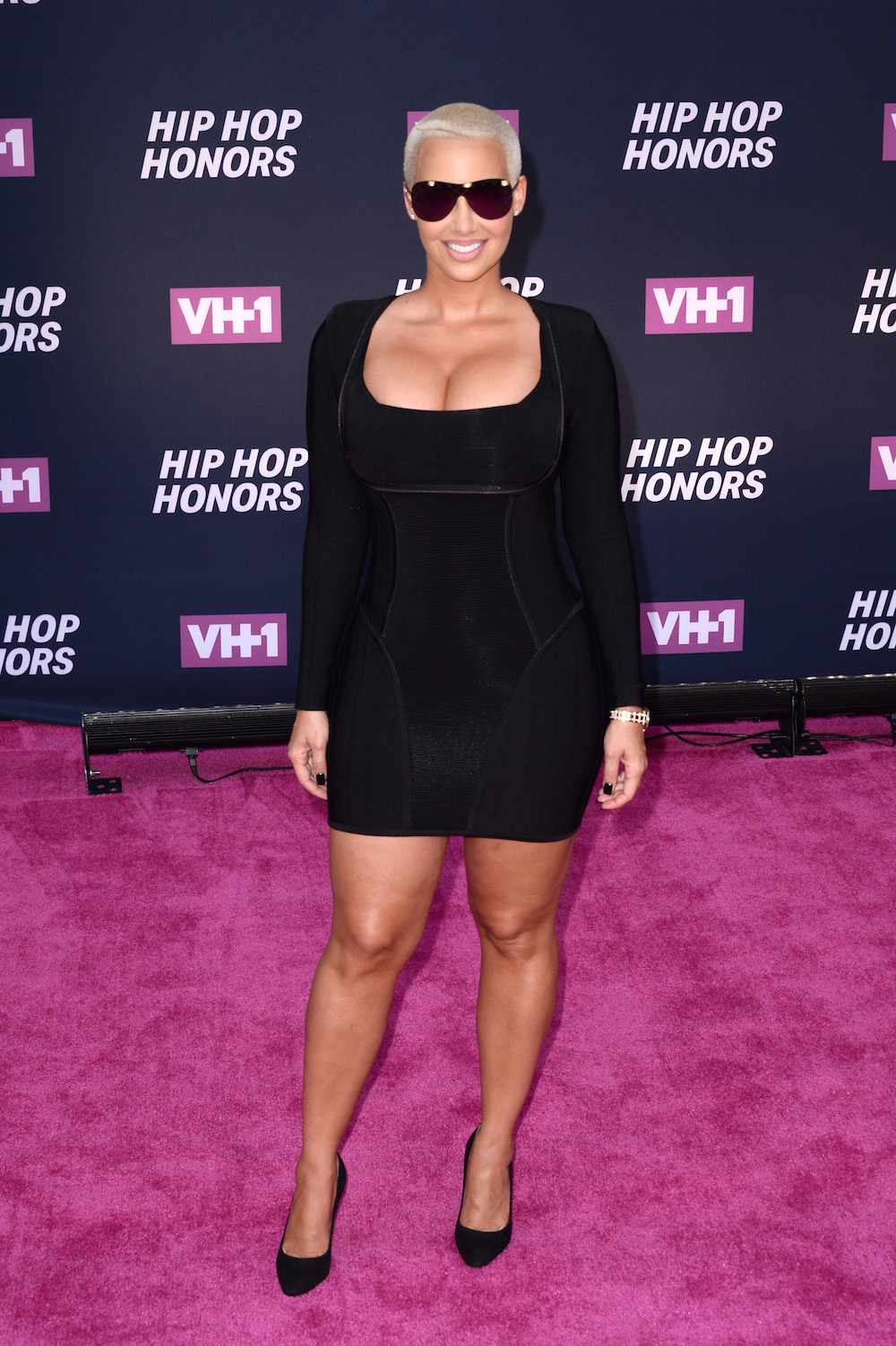 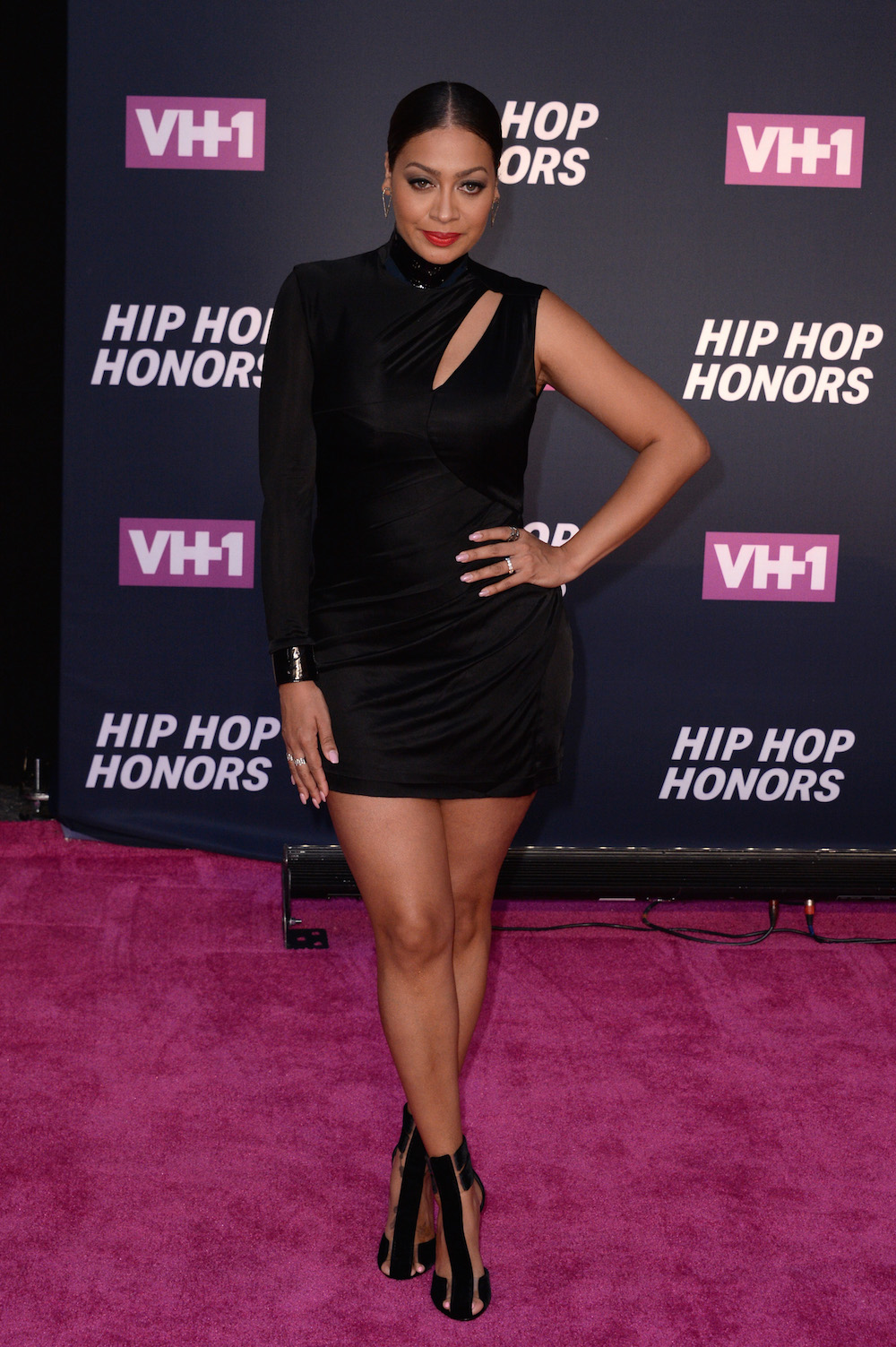 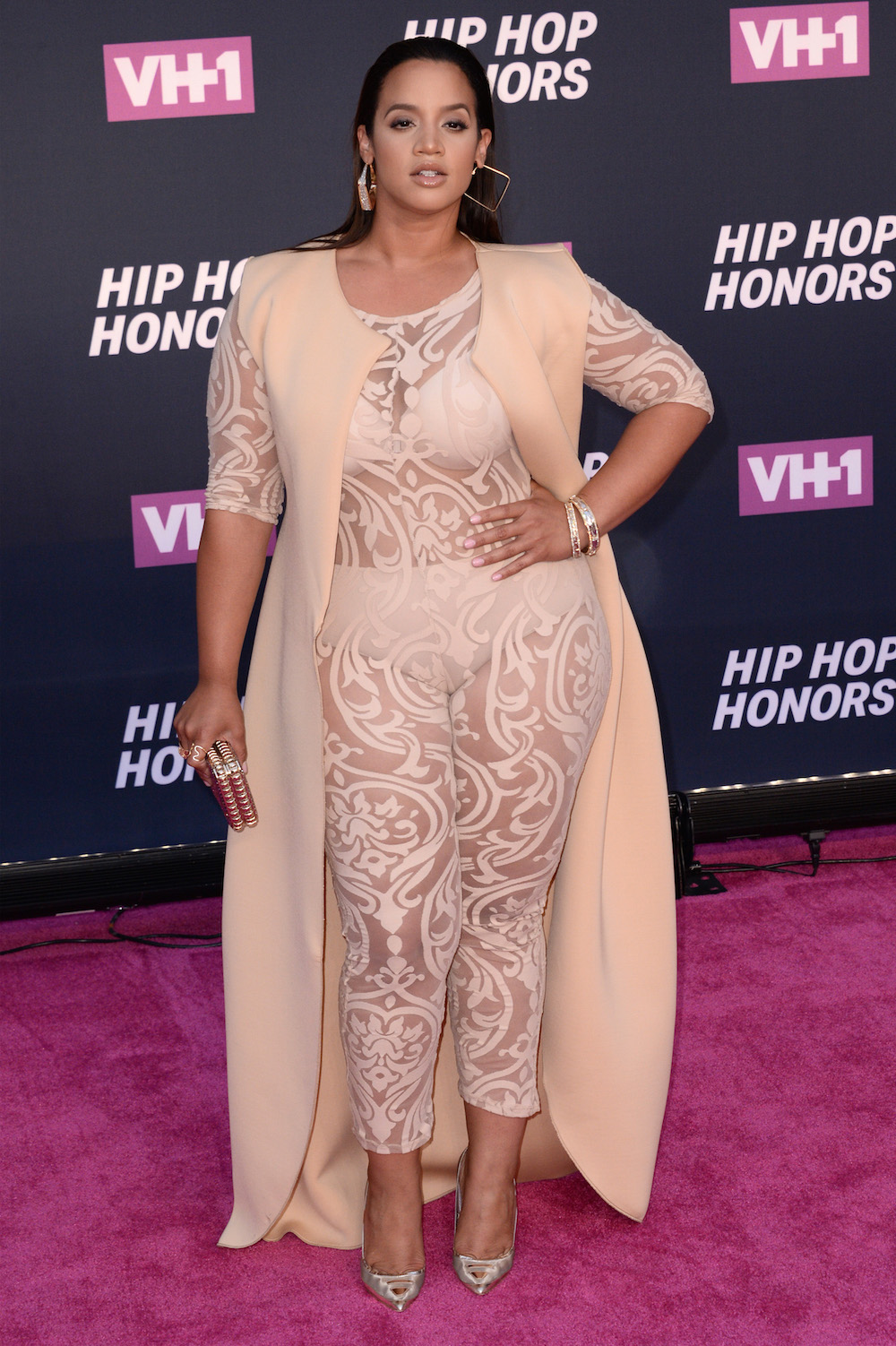 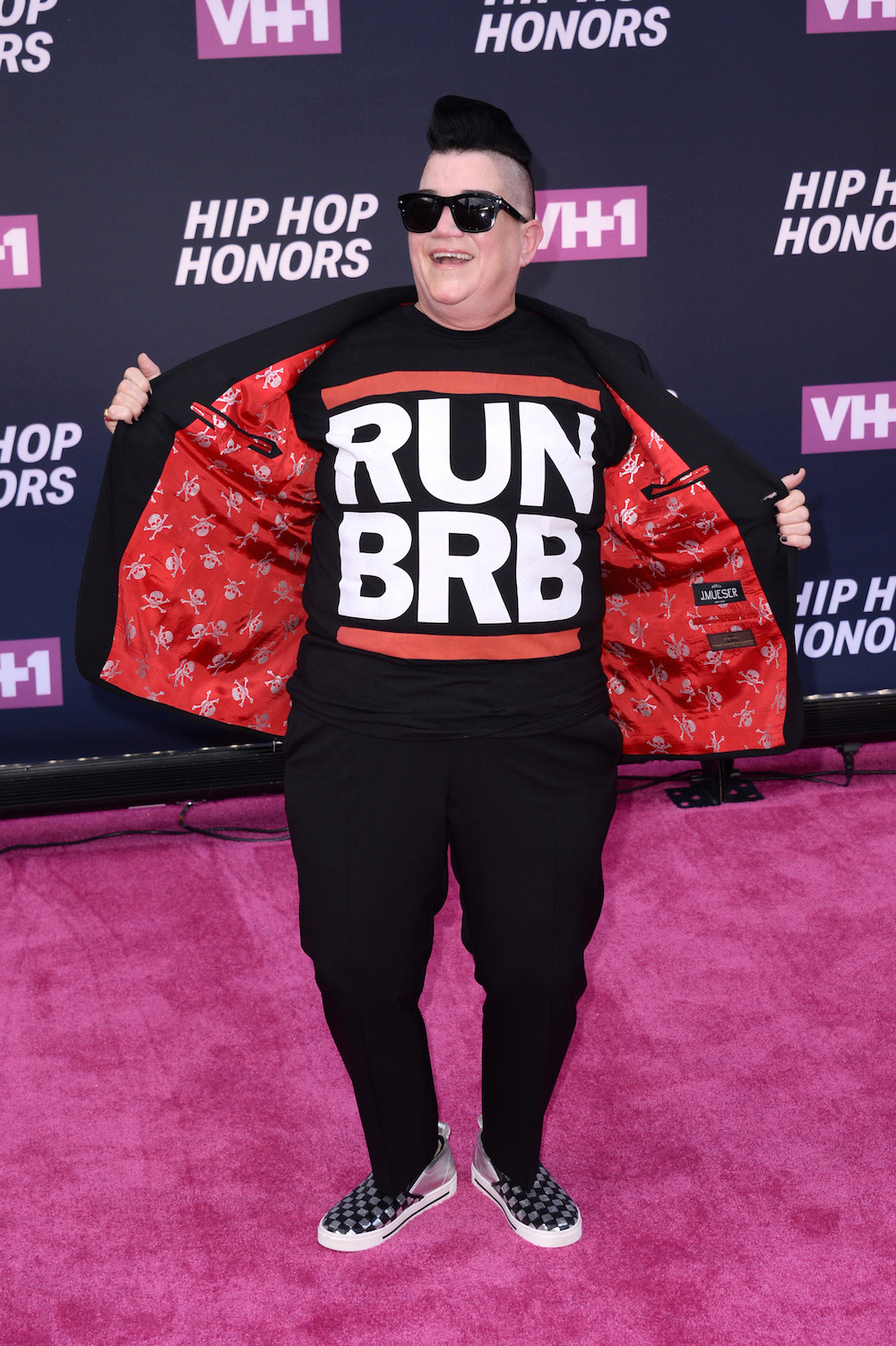