From All About Love to The Will to Change.

There are some contemporary authors that rise above the others—and bell hooks is one of them. Born Gloria Jean Watkins, she adopted the pen name bell hooks as an ode to her great-grandmother, Bell Blair Hooks. “It’s primarily about an idea of distance,” she told Tricycle in 1992. “The name ‘bell hooks’ was a way for me to distance myself from the identity that I most cling to, which is Gloria Watkins, and to create this other-self.”

Her writing examines the intersectionality of race, capitalism, gender, and how they contribute to oppression and class. With more than 30 books and numerous scholarly articles, she has helped pave the way for a new generation of socially conscious authors. She titled her first book Ain’t I a Woman after American abolitionist and women’s rights activist Sojourner Truth’s famous speech. It’s considered a “must-read” for those seeking to learn more about sexism, racism, and the impact of feminism on Black womanhood.

In the 1981 book, she writes, “The fear of being alone, or of being unloved, had caused women of all races to passively accept sexism and sexist oppression.” Those are the kind of truths that hooks include in her books.

If you’re new to her work, then let this be your guide to reading her prolific writing for the first time.

The book to read first: All About Love: New Visions 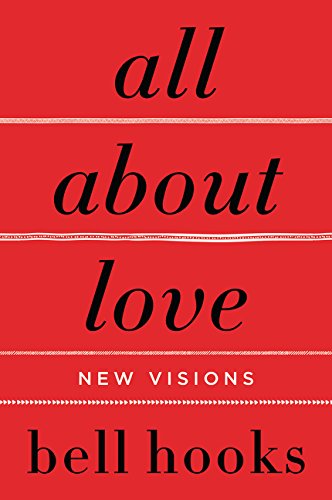 'All About Love: New Visions'

Odds are, if someone were to give a bell hooks book recommendation, they’re going to mention All About Love. The belief that love is a verb is often used when experts discuss relationships. This deeply personal book explores that idea and argues that society’s struggle with finding love is due to the fact that most of us don’t even know what love is.

If you want to learn about her life: Bone Black: Memories of Girlhood 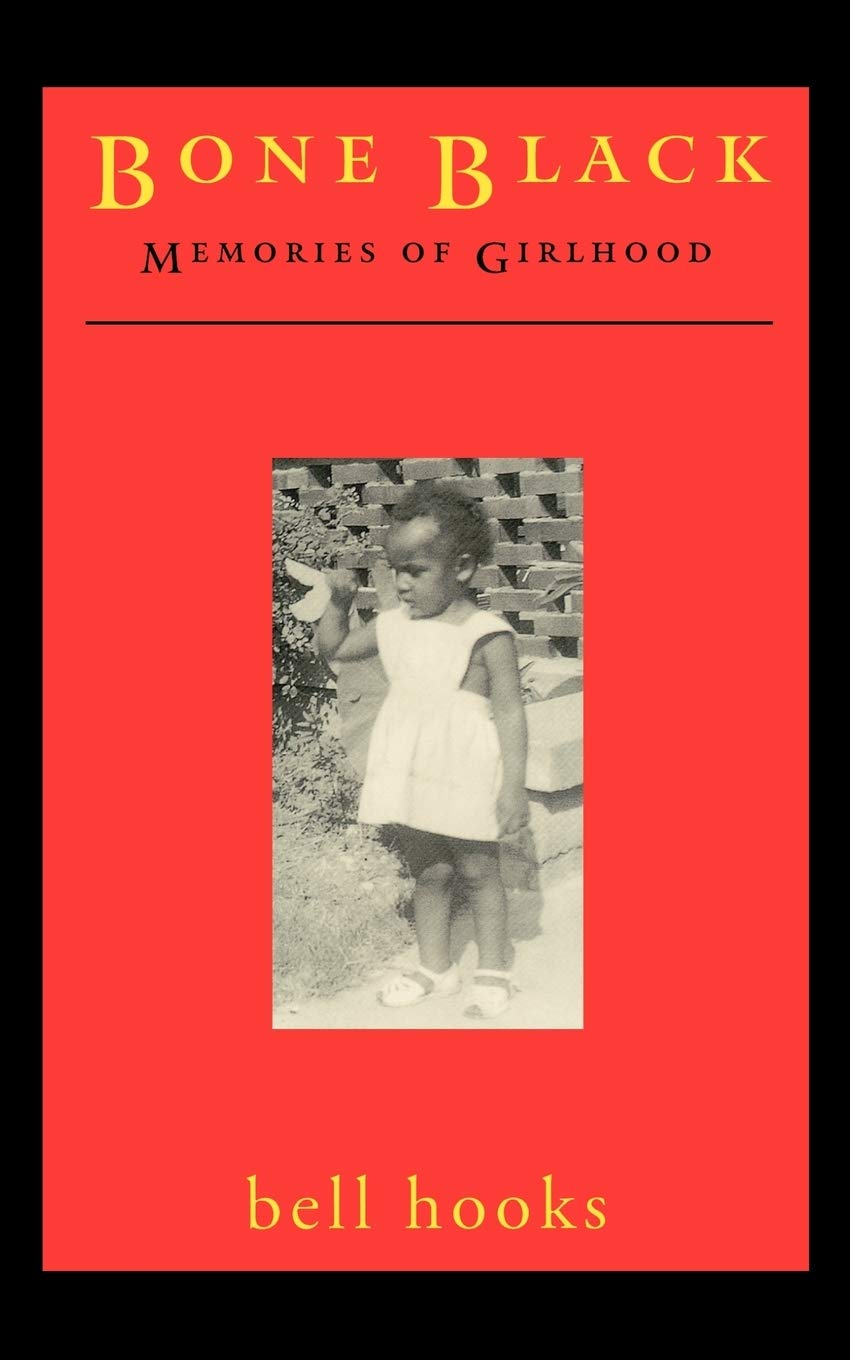 It’s oftentimes more enjoyable to read the work of an author that you know something about, especially if you’ve already read one or two of their pieces of work. It’s like, “Who is this person? What is their perspective? Why do they think this way?” This memoir, Bone Black, looks at female creativity and how hooks went from a child in Kentucky to a Stanford University student to a professor and ultimately, a writer.

At some point, women as well as men figure out how they fit into society. And then they realize how their race, gender, and sexual orientation impact that place in society. Hooks learned this early in life and turned to books for company before realizing that writing would be her form of expression.

Once you know a little more about hooks, you will appreciate The Will to Change, which deals with masculinity and love; Communion, which is written specifically to women as a way to instruct them on how to find freedom; and, of course, Feminism Is for Everybody (that one’s pretty self-explanatory).

If you want to read about systemic racism: Killing Rage: Ending Racism 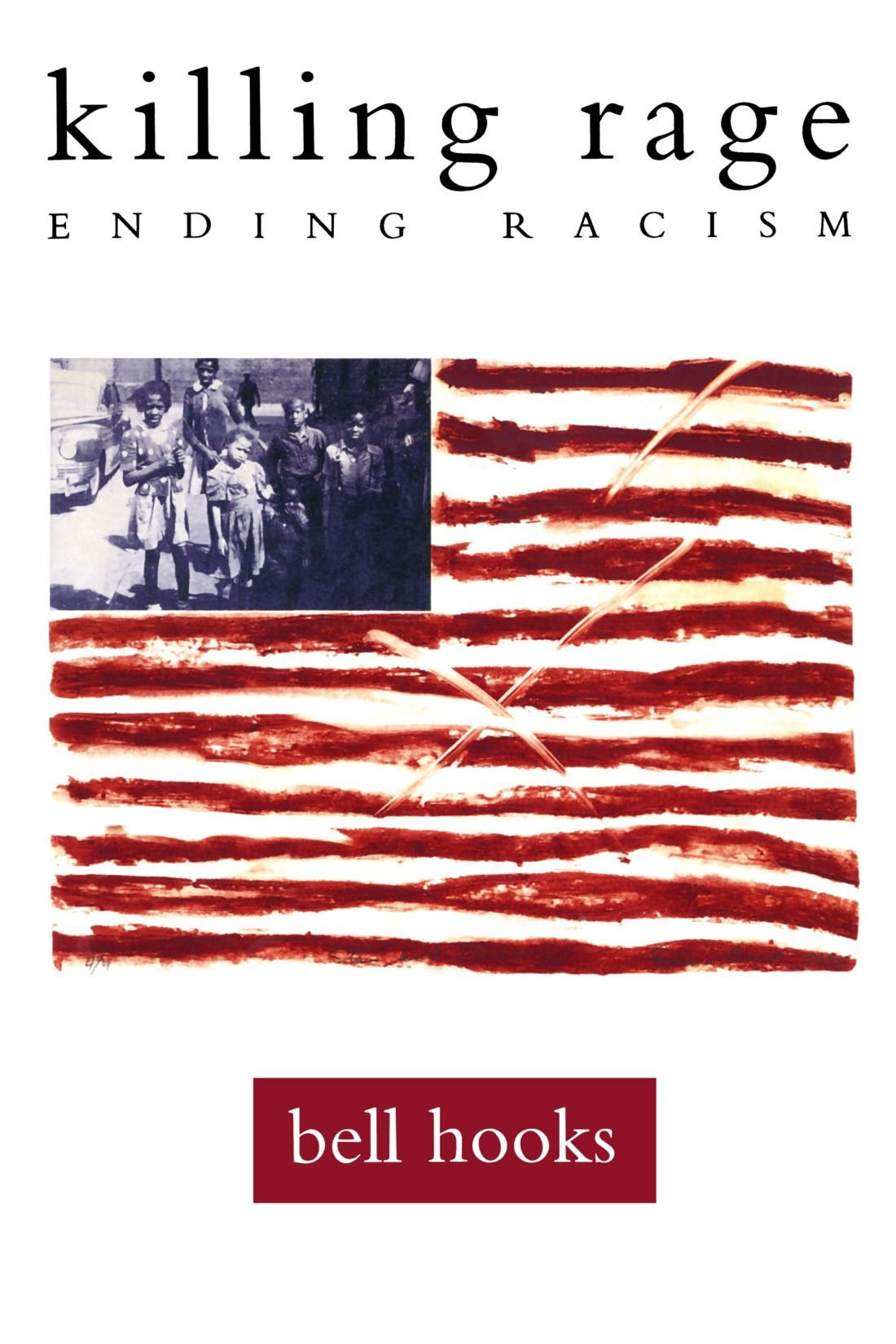 The Black Lives Matter movement has the effects of racism at the forefront of a lot of people’s minds. Between police brutality, white privilege, and the hate crimes plaguing the nation, sometimes it can feel difficult to navigate America’s racist history and institutions. Killing Rage is written from the perspective of feminists and Black Americans and addresses systemic racism in a realistic way.

Ending racism and sexism are part of the same battle, hooks argues. Women have been praised for writing about gender politics but are often not encouraged to write about race, and in Killing Rage, hooks touches on that disconnect.

The title essay speaks to the anger felt by Black people due to encountering repeated racist encounters. Instead of holding on to that rage, she encourages readers to find healing and use their feels to create change.

If you want to visit her work, head to the bell hooks Institute.

The bell hooks Institute at Berea College—where hooks teaches—celebrates and honors her work. Visitors are able to explore and engage with artifacts, images, and manuscripts talked about in her books. You can see the brown baby doll that’s written about in Bone Black and look at the Star of David quilt her grandmother gave her when she left for college. It’s rare to be able to get an up-close and personal view of a renowned author’s life and work. But the institute speaks to the importance of bell hooks’ work and to its cultural relevance that’s expanded over decades and has touched millions of readers. Don’t hesitate to add some of her titles (which can be found here) to your reading list.