Galactomyces are the Skin-Clearing Ingredients Your Face Needs, According to Dermatologists

The fermented yeast has some serious power.

The world of skincare can be a lot. From learning how to use acids for even skin texture to finding the best vitamin C serum for a radiant glow, keeping track of it all can prove difficult. Now, there’s a new ingredient seemingly popping up everywhere: galactomyces.

If you’ve noticed an uptick in fermented skincare, that’s galactomyces ferment filtrate. It’s an ingredient created from fermented sake and is common in Asian beauty products. In fact, you might have already seen galactomyces thanks to one product in particular—SK-II’s Facial Treatment Essence. The cult classic product features galactomyces (also known as pitera) as a way to help combat texture and reduce the appearance of dark spots. 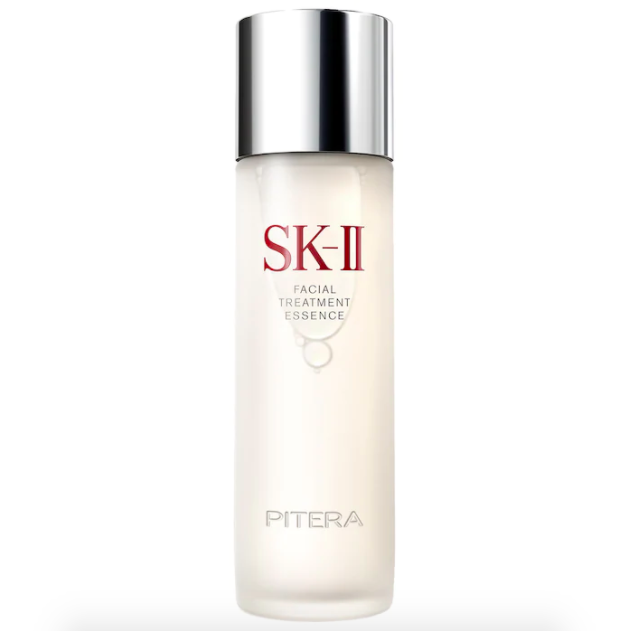 However, if you haven’t investigated fermented skincare (and don’t have a cool $185 to drop on the cult-classic essence), we spoke to three dermatologists and an aesthetician who broke down everything from how galactomyces works to its benefits for your skin.

According to Sunitha Posina, M.D., a New York-based board-certified physician, galactomyces is a nutrient-rich yeast that’s most commonly derived from sake. According to Dr. Posina, galactomyces were originally discovered when scientists observed that Japanese sake brewers’ hands appeared more youthful and less wrinkled in comparison to their faces. They later found out that the fermented yeast in the sake was the reason behind its anti-aging benefits, as it’s rich in amino acids, vitamins, and minerals.

Additionally, Texas-based dermatologist, Charles Puza, M.D., says galactomyces refers to a particular genus of yeast that grows during the sake fermentation process which gives it the mixture of chemicals that helps skin. He explains that while it’s been popular, particularly in K-beauty for a while now, it’s now growing in popularity in Western skincare. 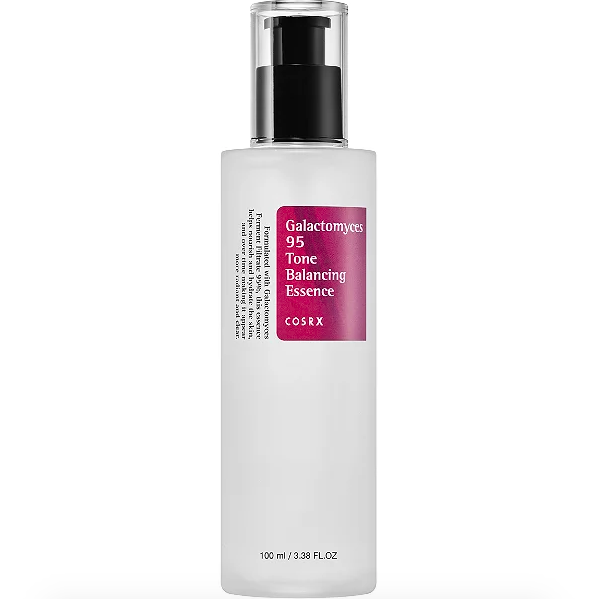 What are the benefits of using galactomyces?

Manhattan-based board-certified dermatologist Marisa Garshick, M.D. tells HelloGiggles that it’s an all-in-one ingredient that can do everything from “improve the appearance of pores and strengthen the skin barrier while also helping to control sebum production.” Dr. Posina builds on those abilities, adding that galactomyces also have the ability to improve acne, pigmentation, and overall radiance.

Plus, the ingredient is backed up by science. Studies suggest that it has real efficacy when it comes to acne and oil control, brightness, and pore reduction. Dr. Garshick specifically cites a study published in the Asian Journal of Beauty and Cosmetology, which observed 20 people who applied galactomyces to their skin three times per day. In each of the above categories, improvements were seen overall.

How do galactomyces work?

Dr. Puza explains that the compound can decrease the production of melanin, but assure that it’s not a skin lightener. Galactomyces can help with hyperpigmentation caused by the melanocytes in the cells of our skin. He goes on to note that thanks to its antioxidant properties, galactomyces can also assist in decreasing skin irritation and signs of aging. 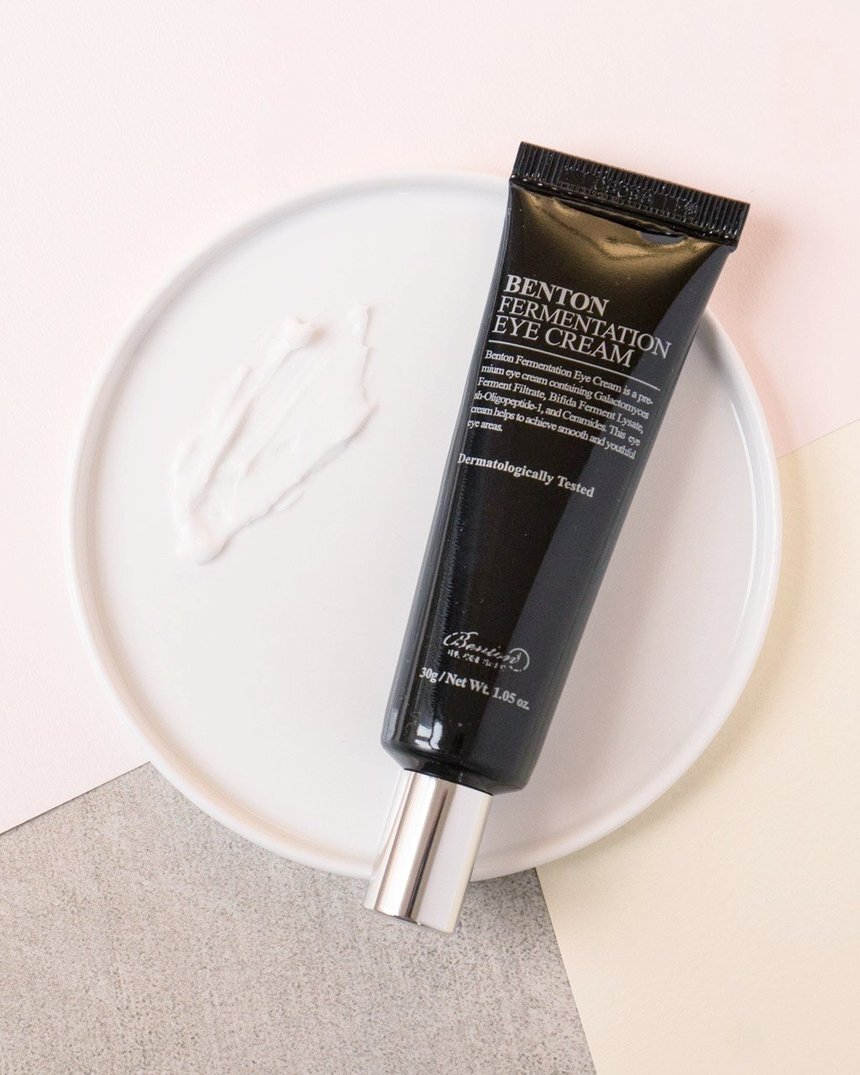 What’s the best way to use galactomyces?

“Galactomyces is lightweight, and for the most part, very gentle, soothing, and nourishing—making it suitable for all skin types,” says dermatological nurse and celebrity aesthetician, Natalie Aguilar.

However, that doesn’t mean you should just go ahead and slap it on your face. “With any new product, especially one that works on pigment, it’s necessary to test it out on a smaller patch of skin—usually the inner forearm—to see how your body will react,” says Dr. Puza. If you’re ultra-cautious, you can run the test for 14 days to monitor for any side effects.

To get the most bang for your fermented buck, both Dr. Posina and Aguilar say essences contain the highest concentration of galactomyces. You can add it to your regular skincare routine and be on your way, just make sure to use sunscreen. (Yes, you should always wear sunscreen.) 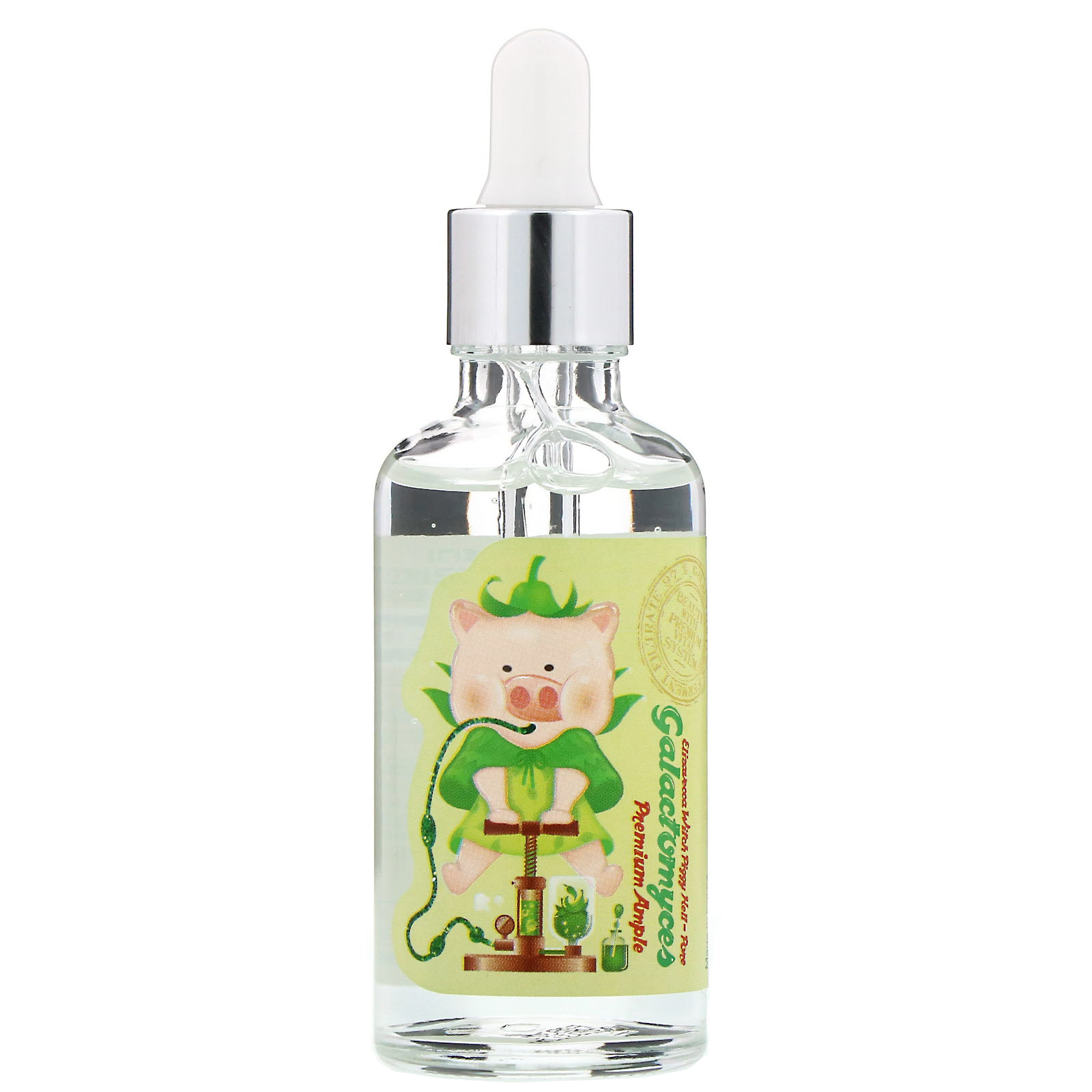