There isn’t a baby goth in the world who hasn’t been in love with Beetlejuice since they day they first saw it, myself included. From that checkered black and white suit to basically every single outfit Winona Ryder wears in the film, the looks are absolutely iconic. You better believe that the baby bangs I’ve been rocking for most of my adult life are inspired by Lydia Deetz!

Fun fact: one of my earliest memories was being at preschool when I barely spoke any English and some older boys tormenting me by telling me that Beetlejuice was going to come out of the play pool and get me. Nevermind that I didn’t even know who or what Beetlejuice was, I aggressively avoided swimming pools of all kinds for years, ’til the day came when I was finally old enough to watch the movie and our love affair began. But I digress. My roundabout point here is, Beetlejuice and beauty have always gone hand-in-hand!

So, you can imagine my thrill at finding out that Sonia Kashuk has released a holiday brush set that looks straight out of Beetlejuice!

They’re part of the holiday gift sets at Target, and they’re an absolute steal! 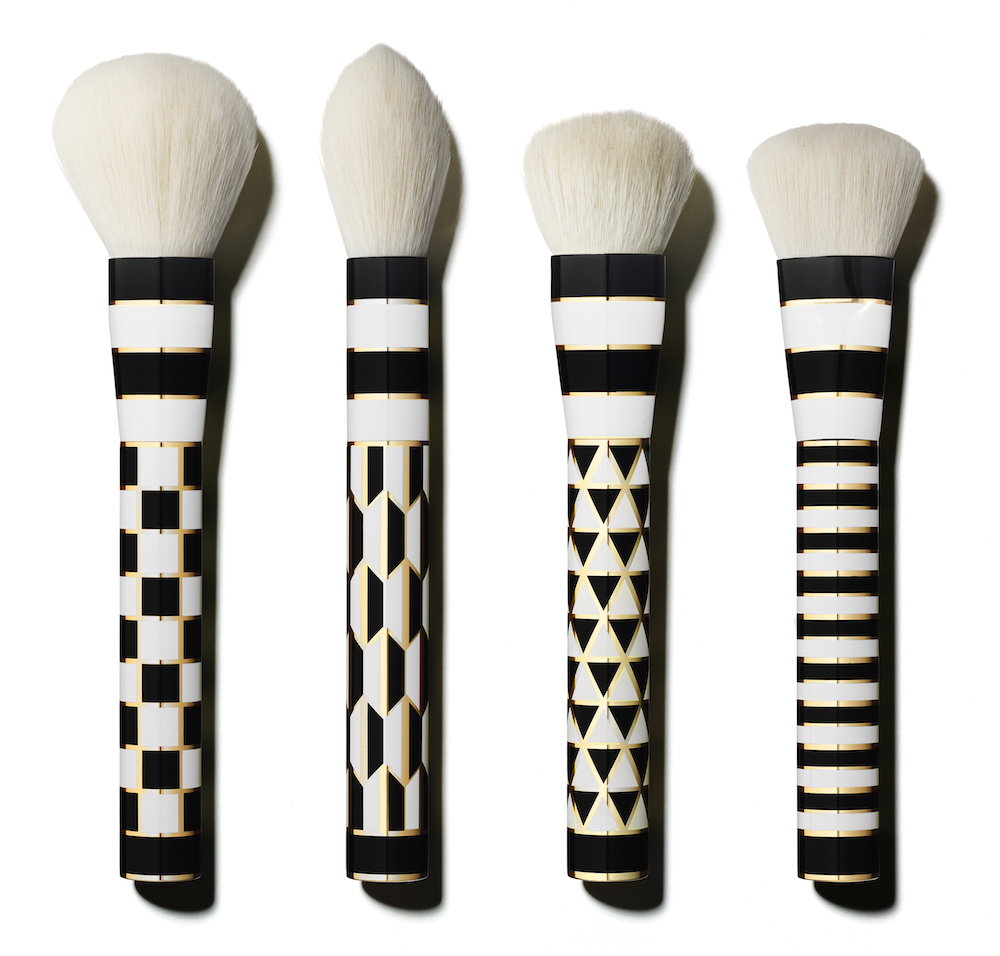 There’s also a snake-themed brush kit that would look perfect on Medusa’s vanity! 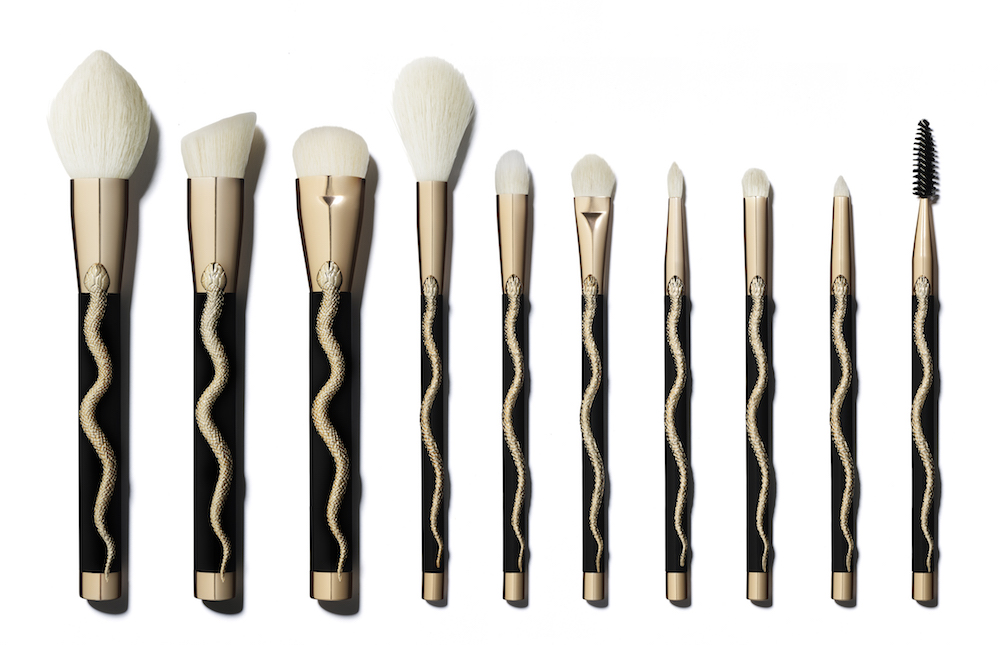 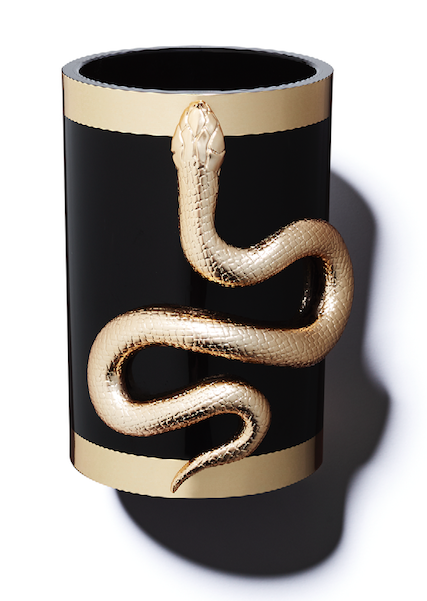 Because you’re gonna need a place to keep all these spectacular brushes!

Don’t we just want anything Beetlejuice-themed in our lives? And the fact that it’s beauty-related is such a treat! I’m pretty sure everyone wants a new brush set around the holidays.

The set will be available online and in Target stores in November.