Sure, I love the look of long, thick, full lashes, but truthfully, I’m not a fan of falsies or lash extensions. Strips can be difficult to apply, and there’s almost always a trace of sticky glue residue left behind. Eyelash extensions are a bitch to keep up—between the appointments and care instructions, who really has the time or energy for all that? In pursuit of a longer, fuller flutter (one that doesn’t include adhering foreign objects to my lashline), I’m putting three lash primers to the test.

Note to the beauty novice: Lash primer is a white-colored formula that goes on before your actual black or brown mascara, lengthening and thickening even the shortest lashes. Sounds like a dream, right? Well, we’re about to find out.

To really put lash primers to the test, I called in three brands, each at a different price point. And for a fair test, I layered each of them under the same mascara, my main squeeze as of late, NARS Climax Mascara. 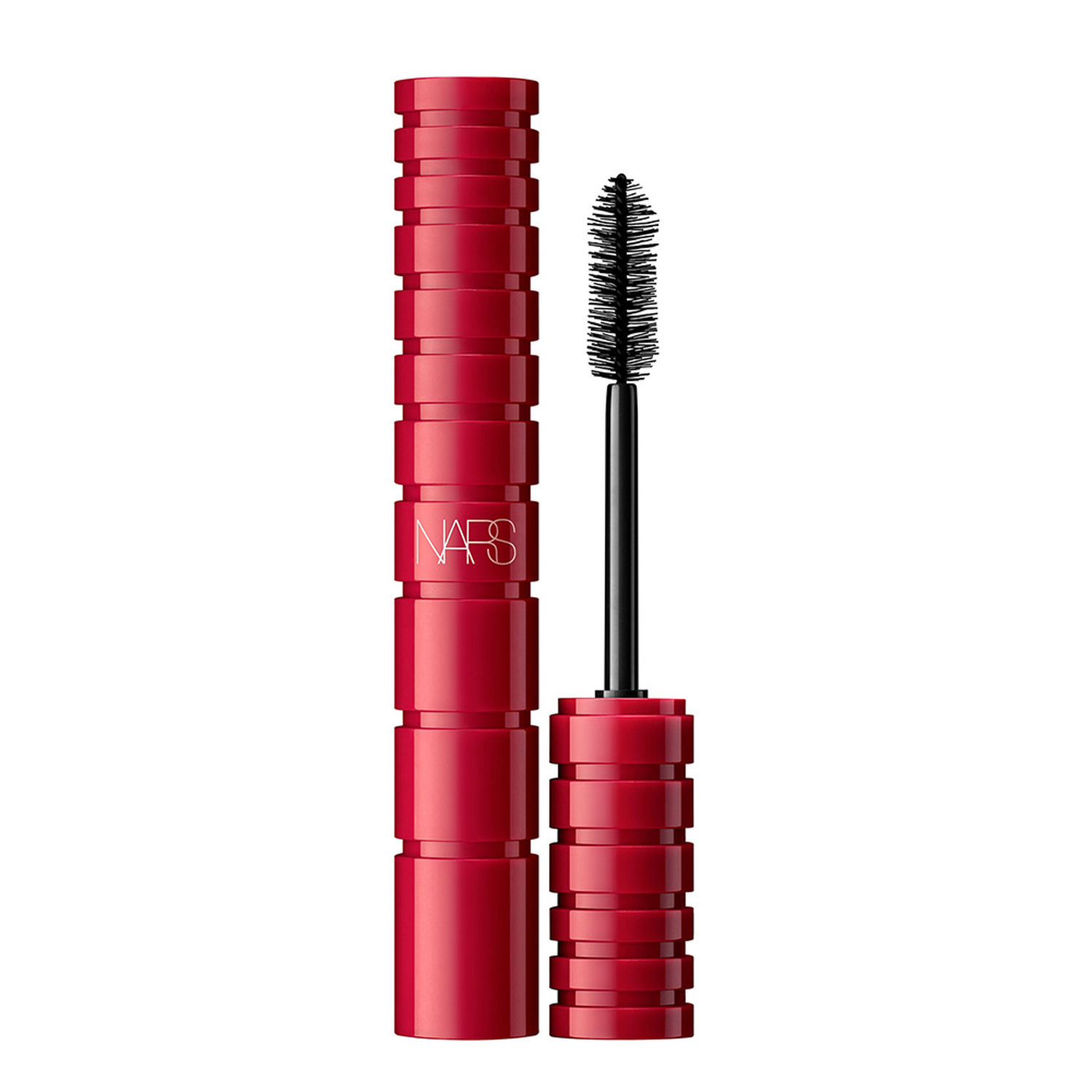 Ahead, my true reviews on all three. 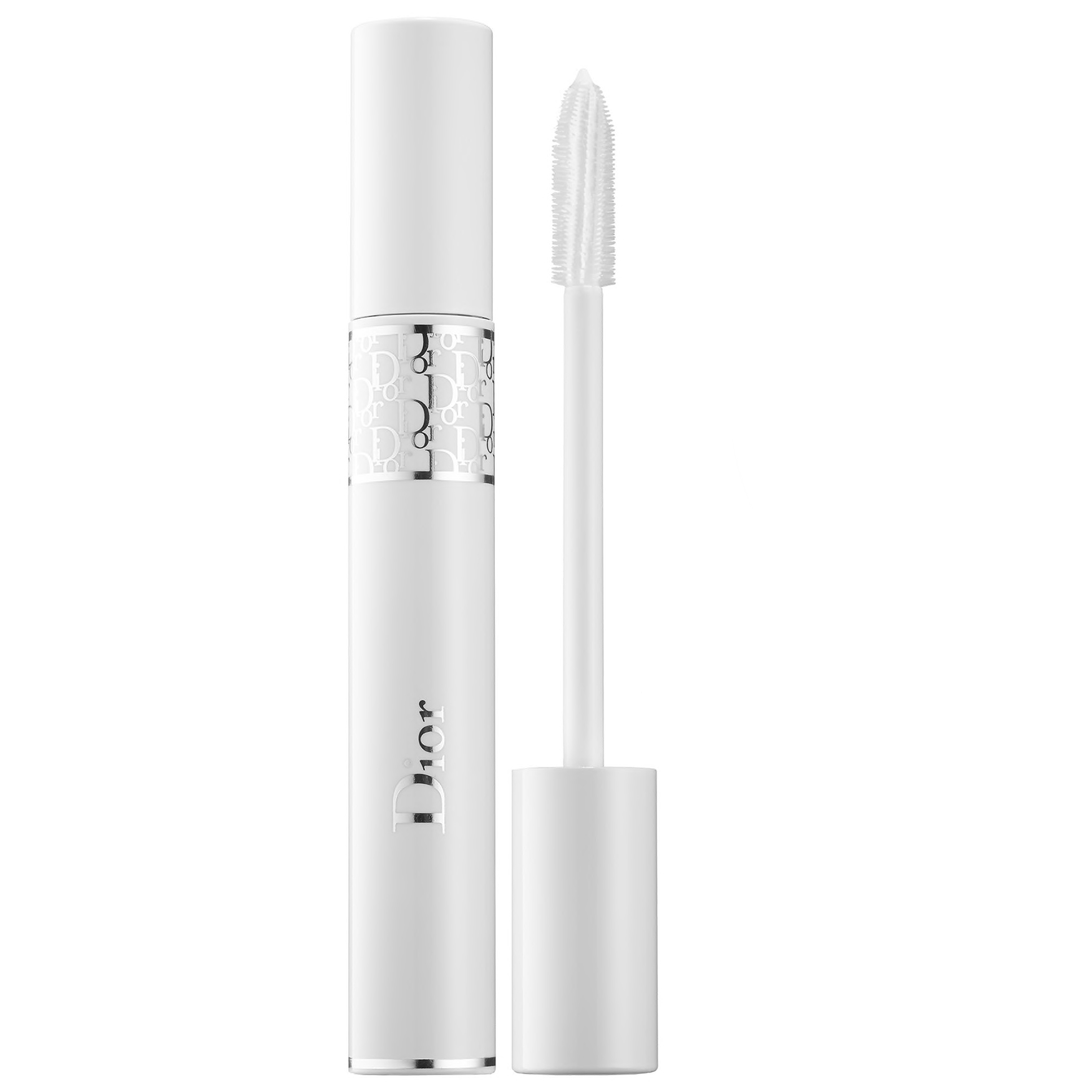 This one is the most expensive of the bunch, weighing in at a cool $30 a pop. Admittedly, the first time I used it, I didn’t like it. It clumped up, weighed down my flutter, and gave me spider lashes. Excitement got the best of me as I swiped on two thick coats of primer, followed by two coats of mascara. Needless to say, it was too much.

Lesson learned. The next time around, I lightly applied the primer in short, wispy strokes, focusing on the tips of my lashes. After one coat of the primer and one of my favorite mascara, my lashes did look longer, and clumps were no longer a problem. They still fell a bit, but that’s the fault of my super straight lashes. But get this: The formula is packed with an oil serum concentrate that is said to improve thickness and curl over time with every-day wear. 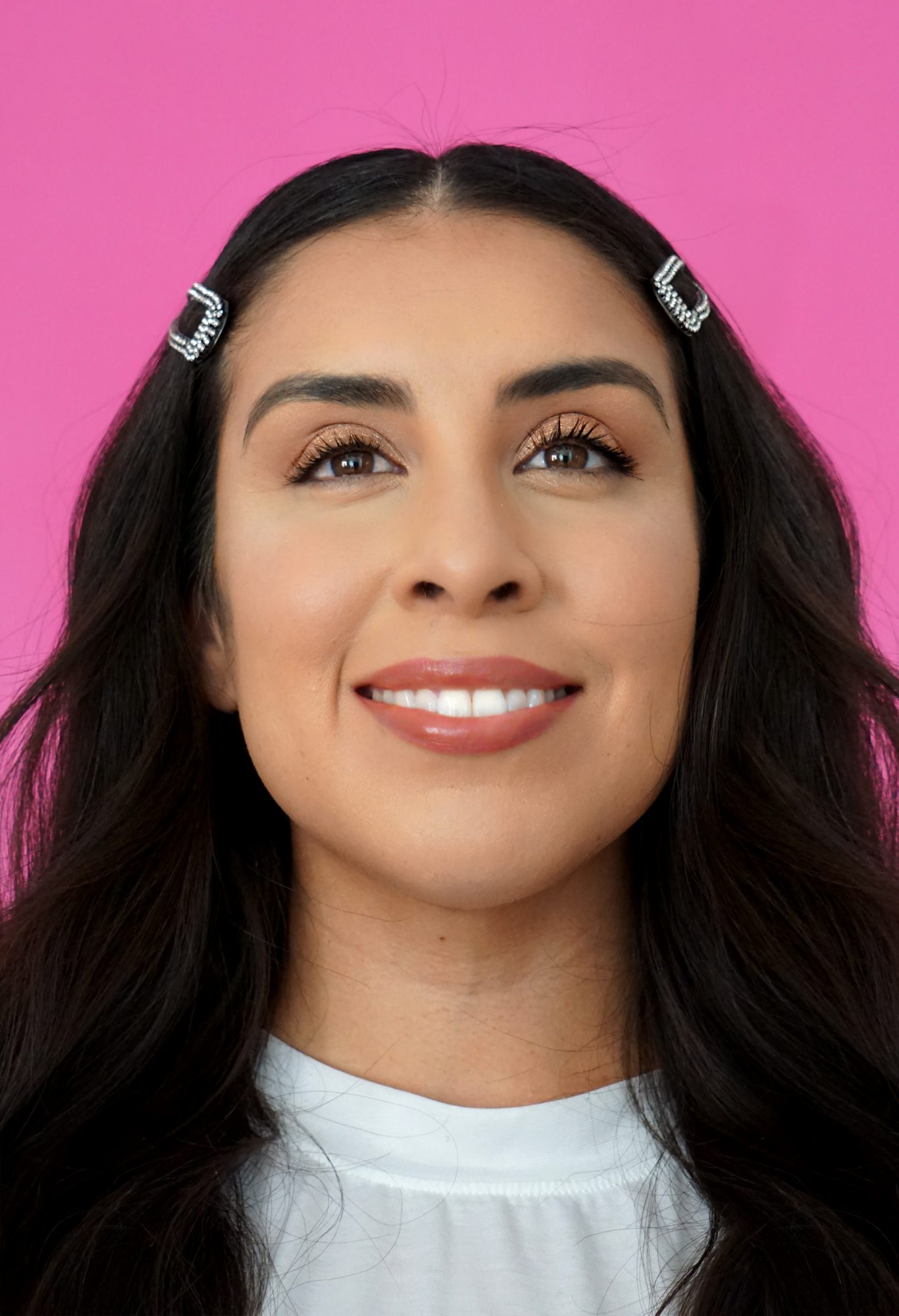 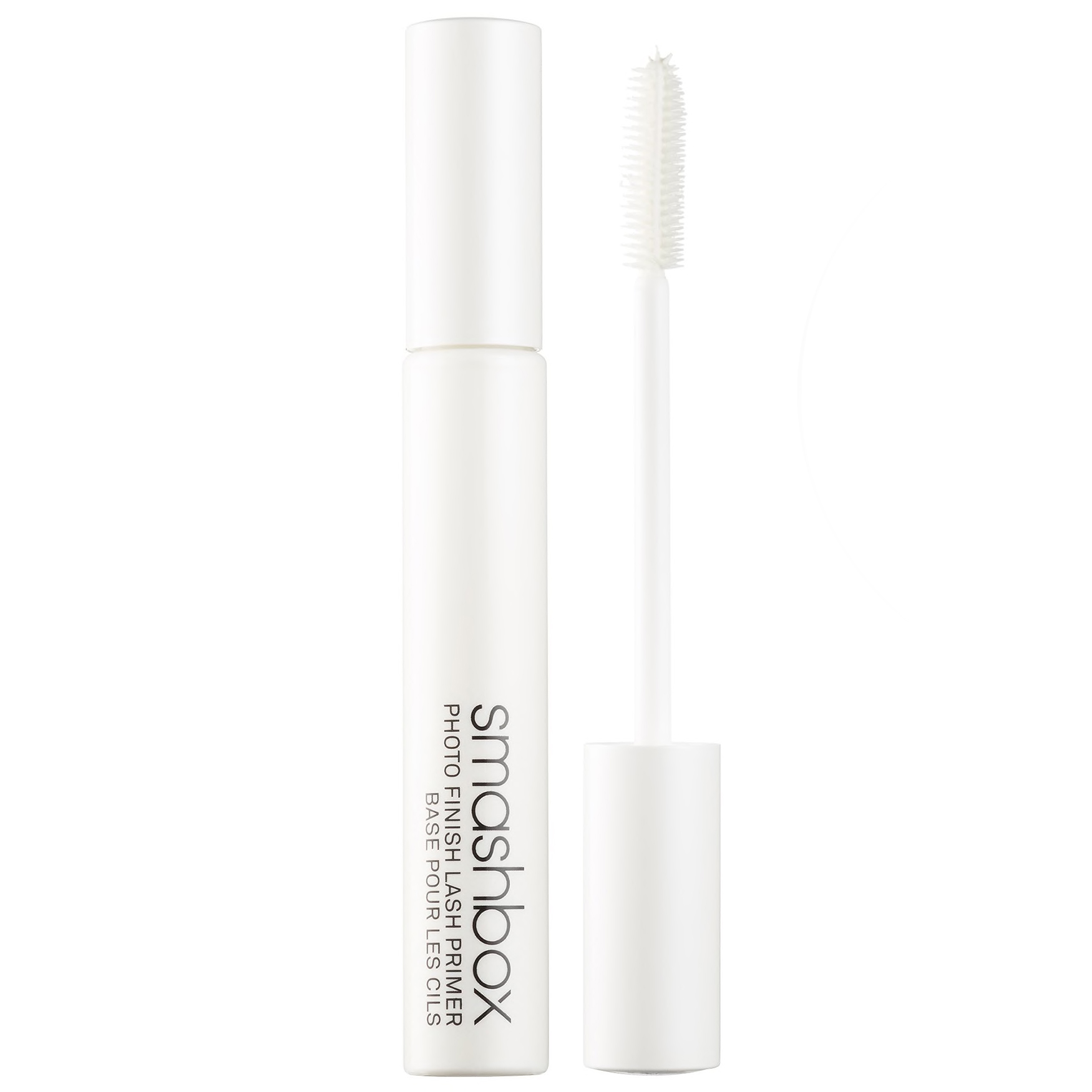 A few bucks cheaper, this $23 tube gave me similar, if not the exactly the same results. Again, using the quick, flicking motion, I apply a light coat of primer first, let it dry completely, then coat it with a single swipe of mascara. Doing so gives me longer, more defined lashes. Honestly, between this Smashbox primer and the previous Dior version, picking one of the two really comes down to brand preference and budget. 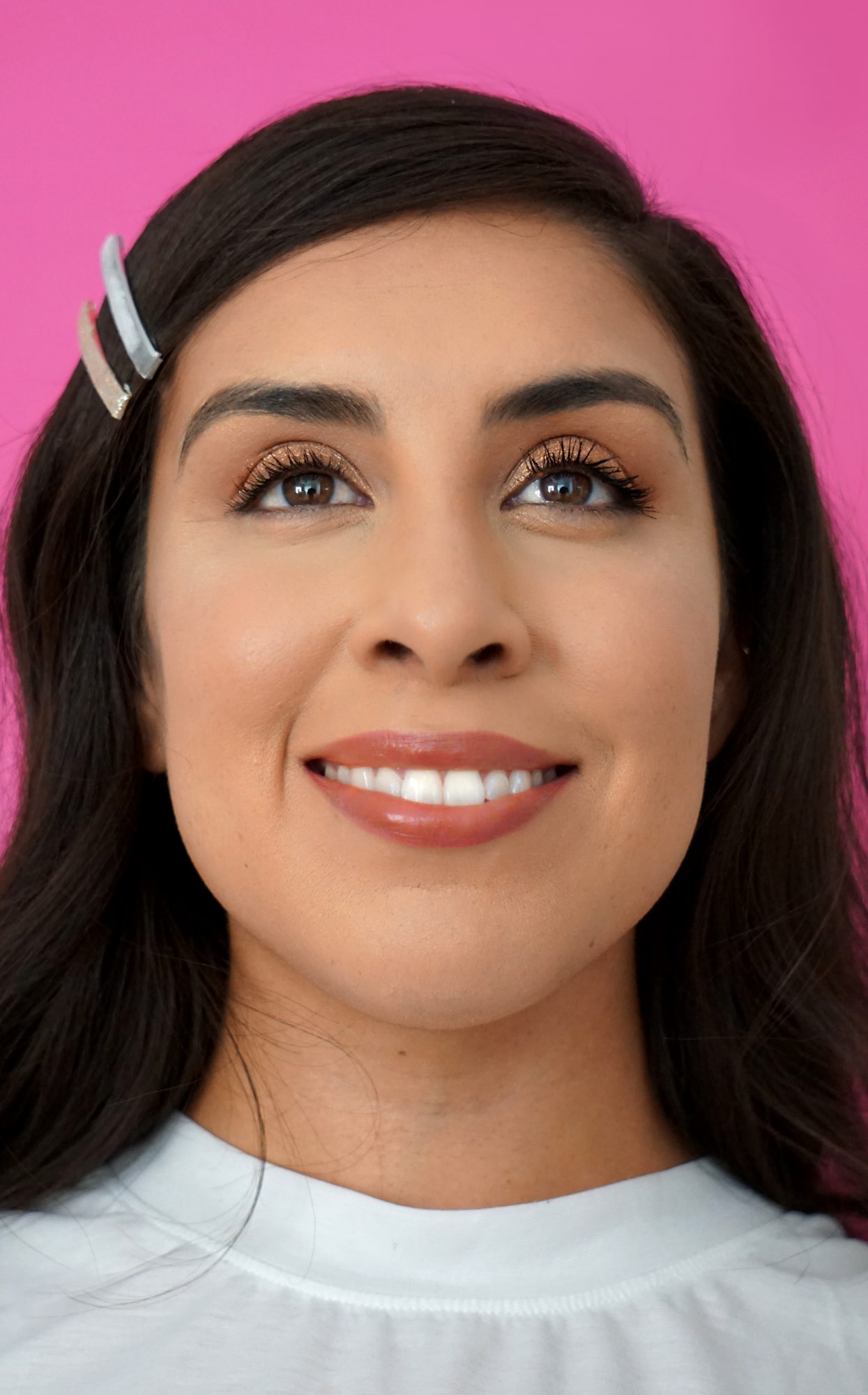 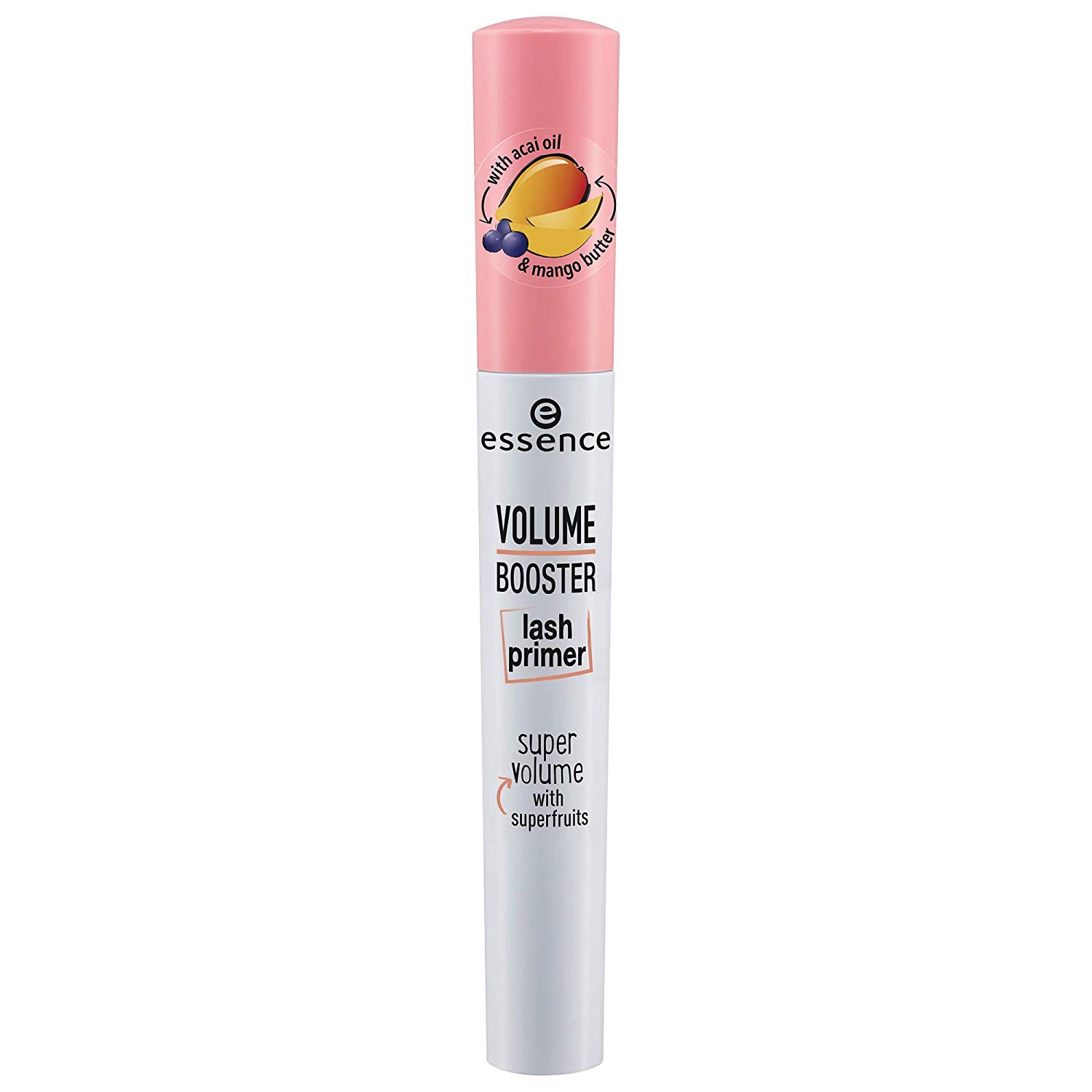 The cheapest of the bunch hands down gave me the best results. The super soft, flexible bristles of the wand deposited just the right amount of primer in a single swipe. After it dried, I applied my Nars Climax Mascara and immediately noticed how much longer my lashes looked. Now, this is falsie-level length. And while the others did a great job at defining my lashes, this one actually made them look thicker too. Plus, at $5 per tube, there really is no reason you shouldn’t try it for yourself. Oh, and did I mention it’s infused with acai oil and mango butter to feed your lashes while you go on about your glamorous day? 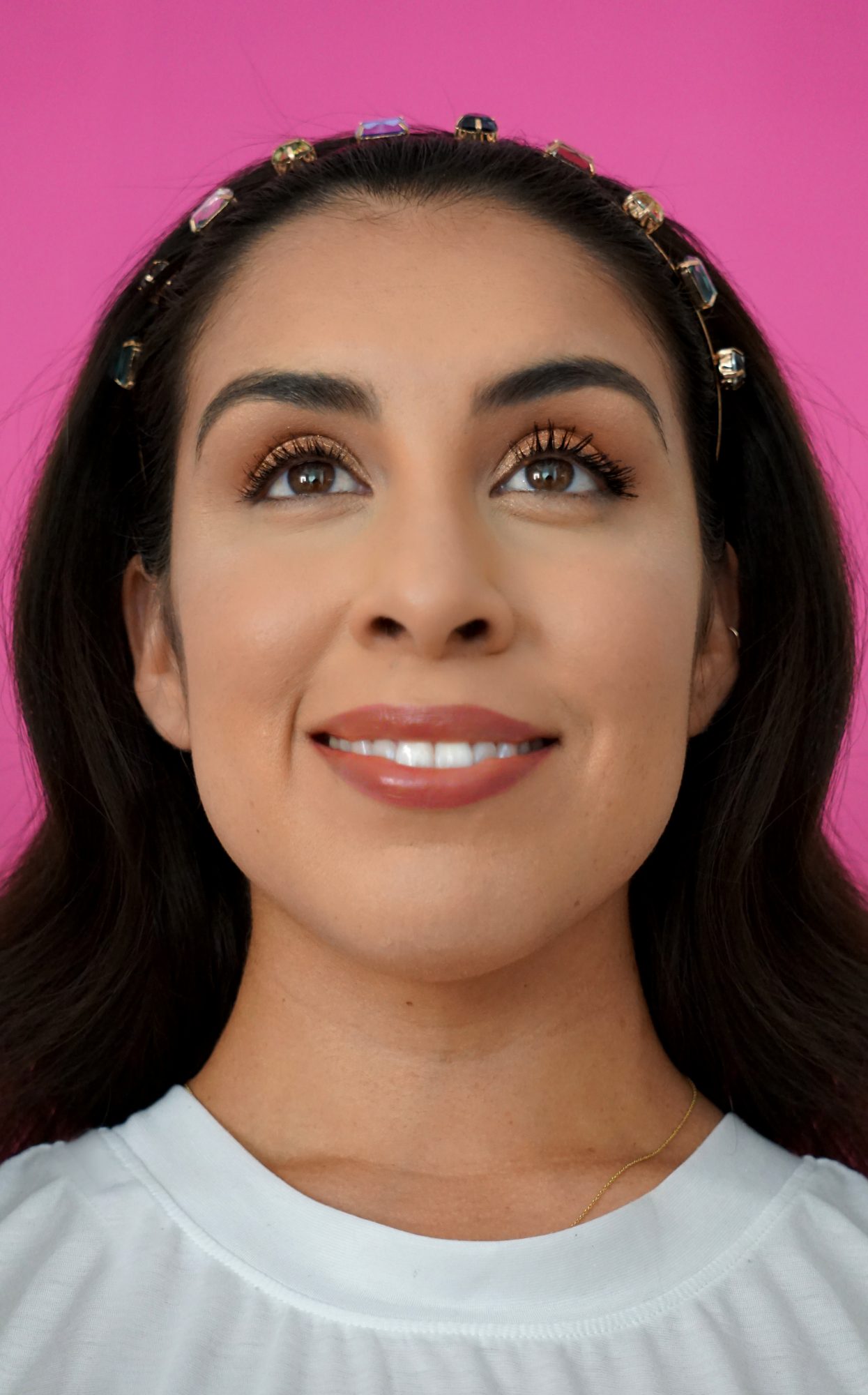 My verdict is this: Lash primers do exactly what they claim. They work wonders at defining and lengthening even the shortest, thinnest lashes there are. However, they don’t exactly compete with extensions or strip lashes—if you’re looking for a dramatic result, I suggest calling your eyelash technician, STAT. But if you’re like me, and hate the feeling of falsies, lash primers are the way to go. Just don’t forget to work with light, minimal coats to avoid, clumpy spider lashes.