By Hedy Phillips
Each product we feature has been independently selected and reviewed by our editorial team. If you make a purchase using the links included, we may earn commission.

Jennifer Garner has always been big on maintaining a skincare routine. Though her relationship with skincare has changed over the years, it’s something she’s always been passionate about. One of her go-to products in her routine is a simple sunscreen—but as she admits to HelloGiggles, she didn’t always know how to use it to the best of its abilities.

“I’ve always been pretty good about sunscreen, but still there were days where I was young and I went out and actually tried to get a tan,” the 49-year-old admits. Looking back now, Garner says she can’t believe she ever invited sun damage into her life, but she’s since learned how important sunscreen actually is.

“When you’re 20 and you get a suntan or a sunburn, you don’t have sun damage just show up the next day,” she says. “What you don’t realize is that it’s resting there dormant under your skin, and you get cocky and think, ‘Oh, I don’t have sun damage. Let me just lay out again or let me just skip sunscreen today.’ All of a sudden you wake up at 42 and you have all these spots on your hands, on your face, on your décolletage, and it’s such a bummer because it’s not so easy to go backwards.”

The Yes Day actress and mom of three credits her affinity for sunscreen as an integral part of not just her skincare routine but her anti-aging routine as well. And if she could offer one tip for an even *better* way to use sunscreen? Put it on your hands! Garner says if she could do anything to make her sunscreen routine even better over the years, it would have been getting in the habit of putting it in the “I always forget this spot” spots and wearing it all the time.

And while she’s been more diligent about her all-over sunscreen routine as she’s gotten older, she’s also taken more care with her eyes and neck as well—two places that didn’t concern her as much in years past. “I’m much better about eye cream. I’m much more likely to put a serum on under a cream going out into the day,” she says, adding that she makes sure not to ignore her neck anymore, because your neck should always be included in your skincare routine. 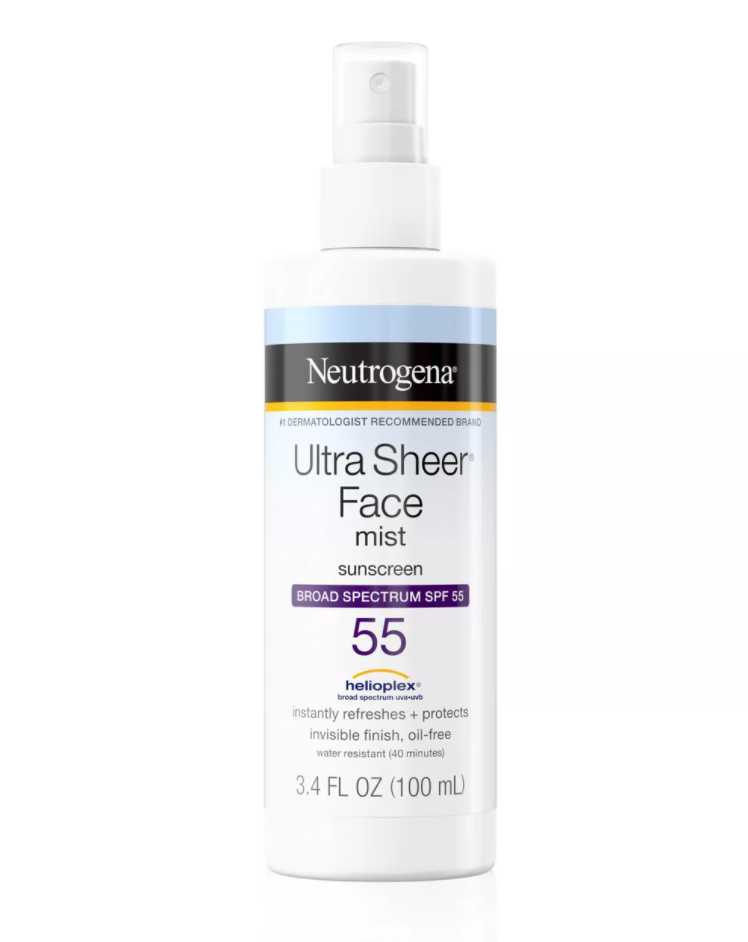 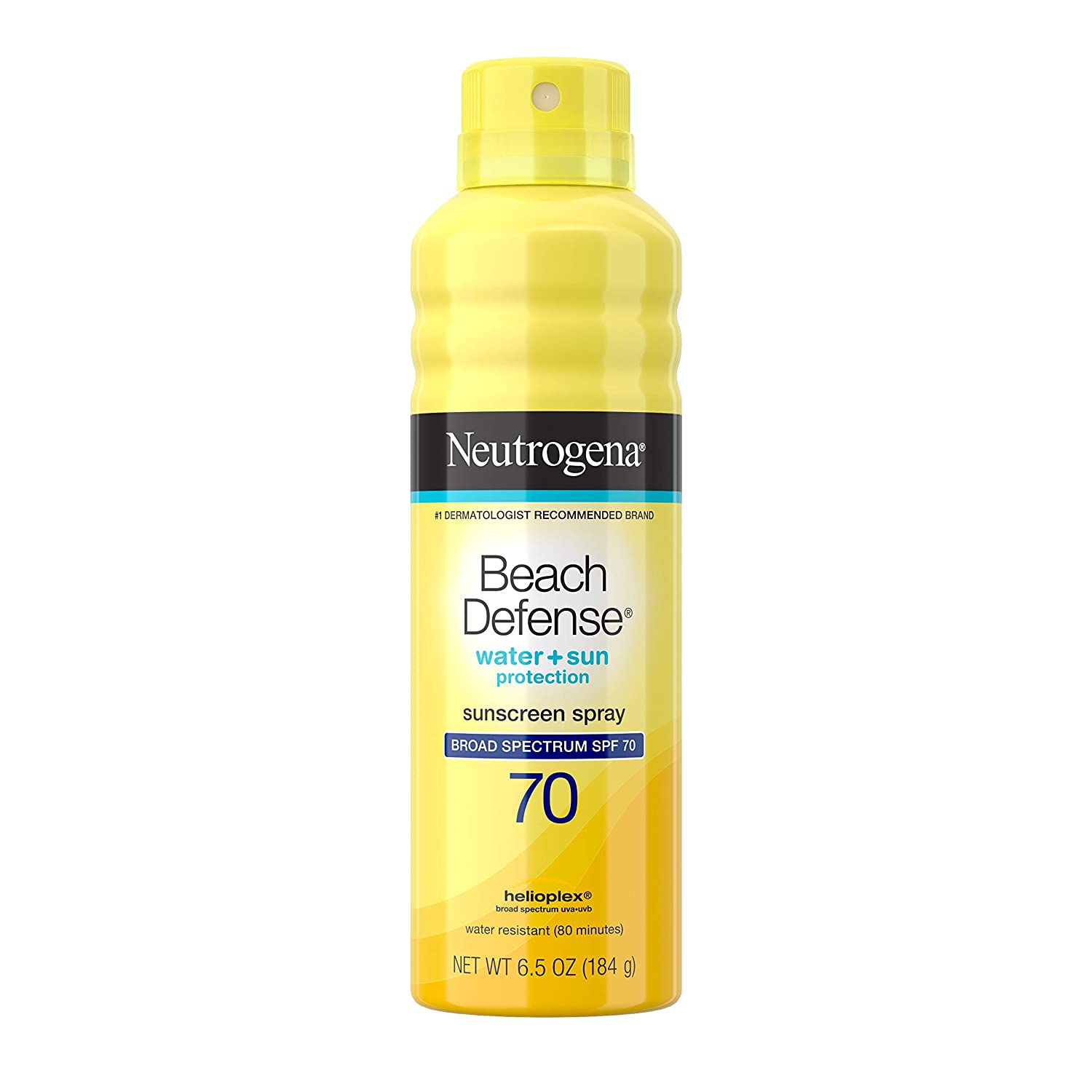 Garner may currently be using her sunscreen just for everyday life, but like many of us, she’s hoping for some warm weather vacations in the post-vaccine future.

“I want to be on a walk in Central Park and sit in Strawberry Fields,” she says of New York City, adding that she’d also hit the beach. “Hawaii sounds amazing; I haven’t been in Hawaii in so many years. I would also love to be on a boat with my family on a lake in West Virginia.” She adds that because travel has been limited due to COVID, the thought of going *anywhere* fun is so enticing right now. “Gosh, I want to go all over and instantly 10 places popped into my head at the same time!”

And if and when she goes on that next trip, she’ll definitely be bringing her favorite Neutrogena products (not only has she partnered with the brand, but she’s a longtime fan as well): Neutrogena Rapid Wrinkle Repair Retinol Oil, Neutrogena Rapid Firming Peptide Contour Lift Face Cream, and Neutrogena Ultra Sheer Face Mist with SPF 55. With the SPF face mist, you can easily get your sunblock into your nooks and crannies, like all those easy-to-forget spots!

Garner loves that the retinol oil, especially, makes her feel luxurious without the huge price tag and adds a vital ingredient into her youth-boosting skincare routine. “You think of retinol as an ingredient that has to come at a million dollars from some fancy dermatologist, at least in LA you do, but here’s the secret—it doesn’t have to; it is sold in your local drugstore,” she shares. 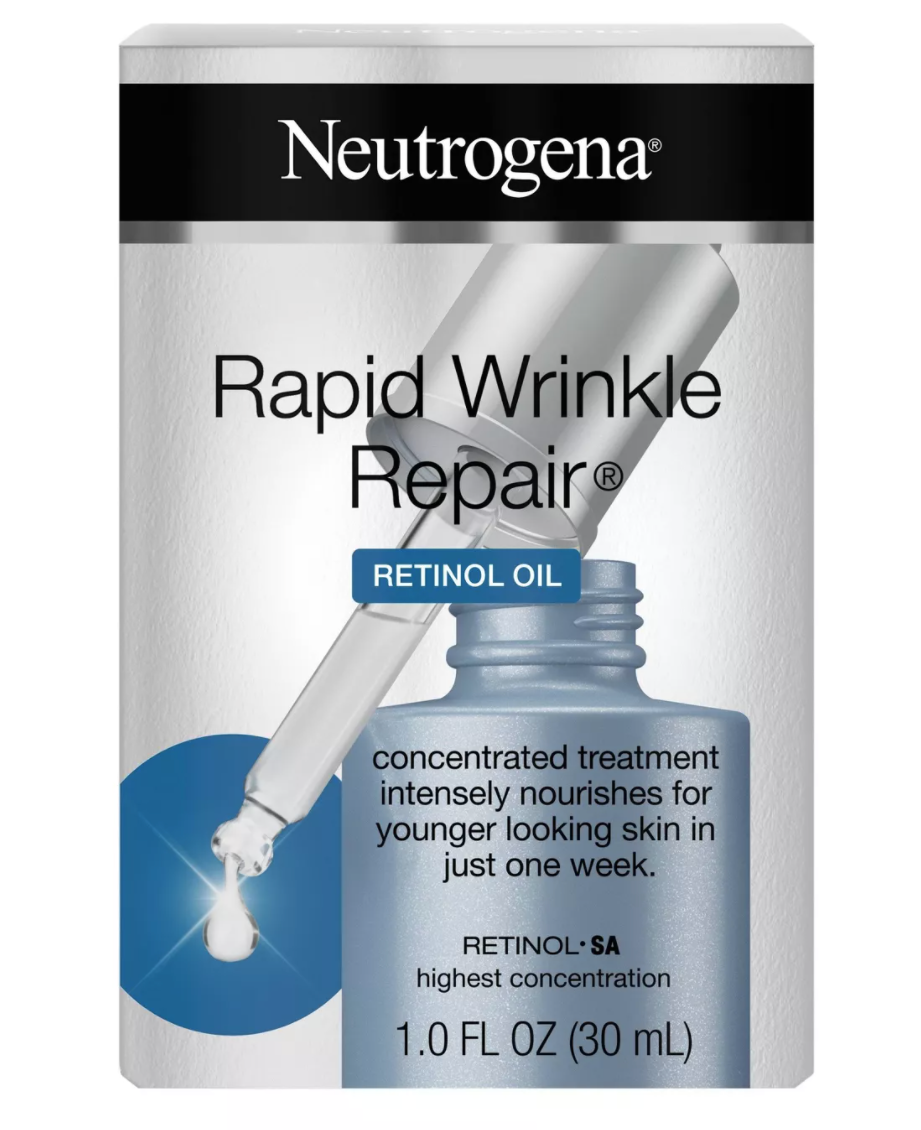 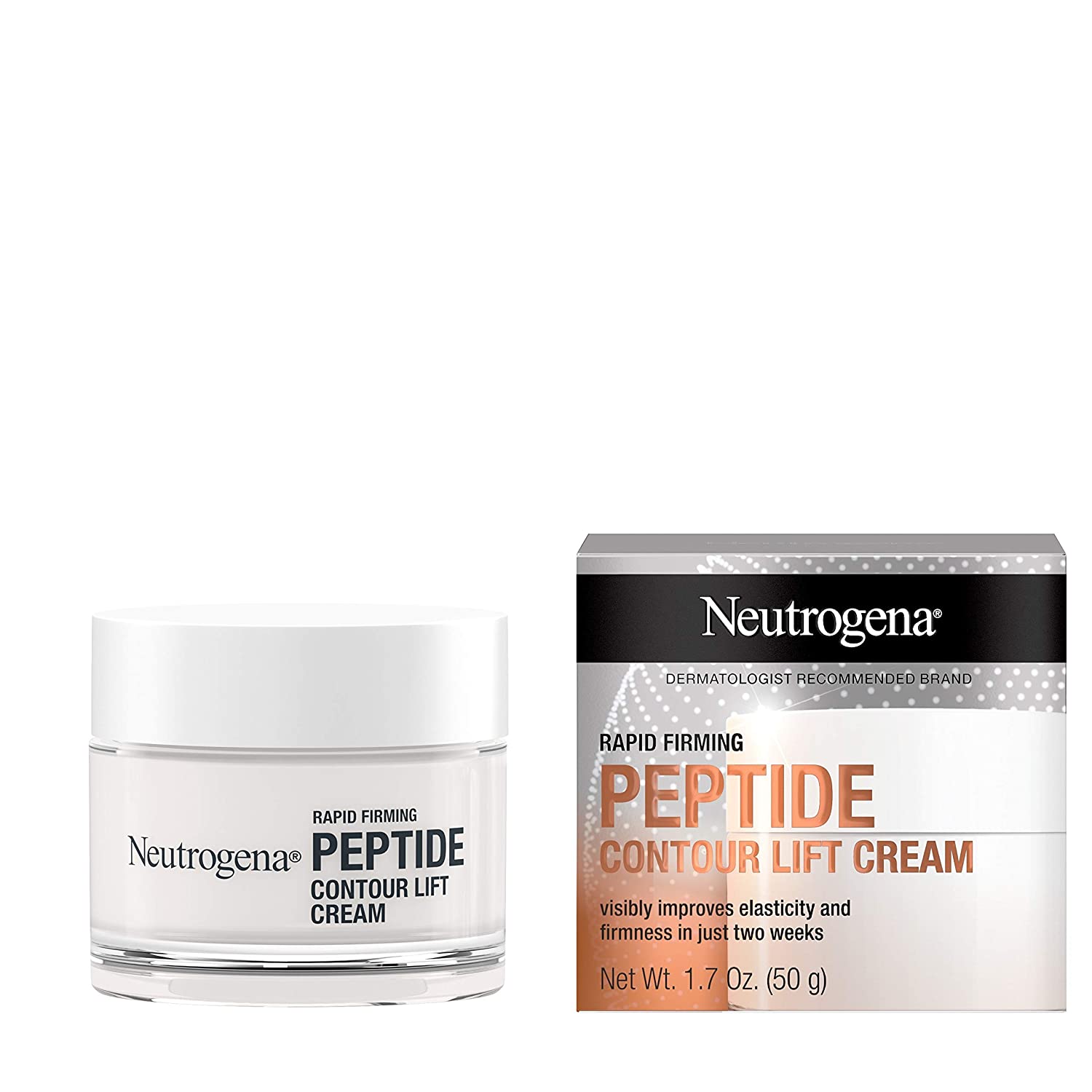 While Garner will certainly have her bag packed full of her fave skincare products before heading out to New York, Hawaii, or West Virginia, there’s one thing she’ll definitely be leaving behind: her pashmina. (For those of you who didn’t experience the pashmina fad, a pashmina is a beautiful shawl…that was worn with everything.) When reminiscing about early 2000s fashion trends, the actress, who has been a Hollywood mainstay since the late 1990s, is quick to say that anything she wore before “someone who knew what they were doing dressed me” was probably a miss, including pashminas.

“Remember the pashmina era where everything had a pashmina? That didn’t really hold a look together as well as we were told that it did,” Garner reflects. “So probably I should not have been trusted with pashminas.”

We’ll take her advice and leave the pashminas in 2001 and just add all of her anti-aging skincare faves to our lives instead!