With New York Fashion Week (NYFW) on the horizon, Dianna Agron’s look at a recent Dior event already has us so ready to take in the glam fashion coming our way.

In a semi-sheer black bustier dress from Dior’s Spring/Summer 2017 collection, Dianna Agron had us in serious fashion envy with her red carpet look last night (January 31st). Her blonde hair was swept up in an elegant updo that we need a tutorial for ASAP.

Her super-cute earrings, clutch bag, and shoes were also courtesy of Dior. 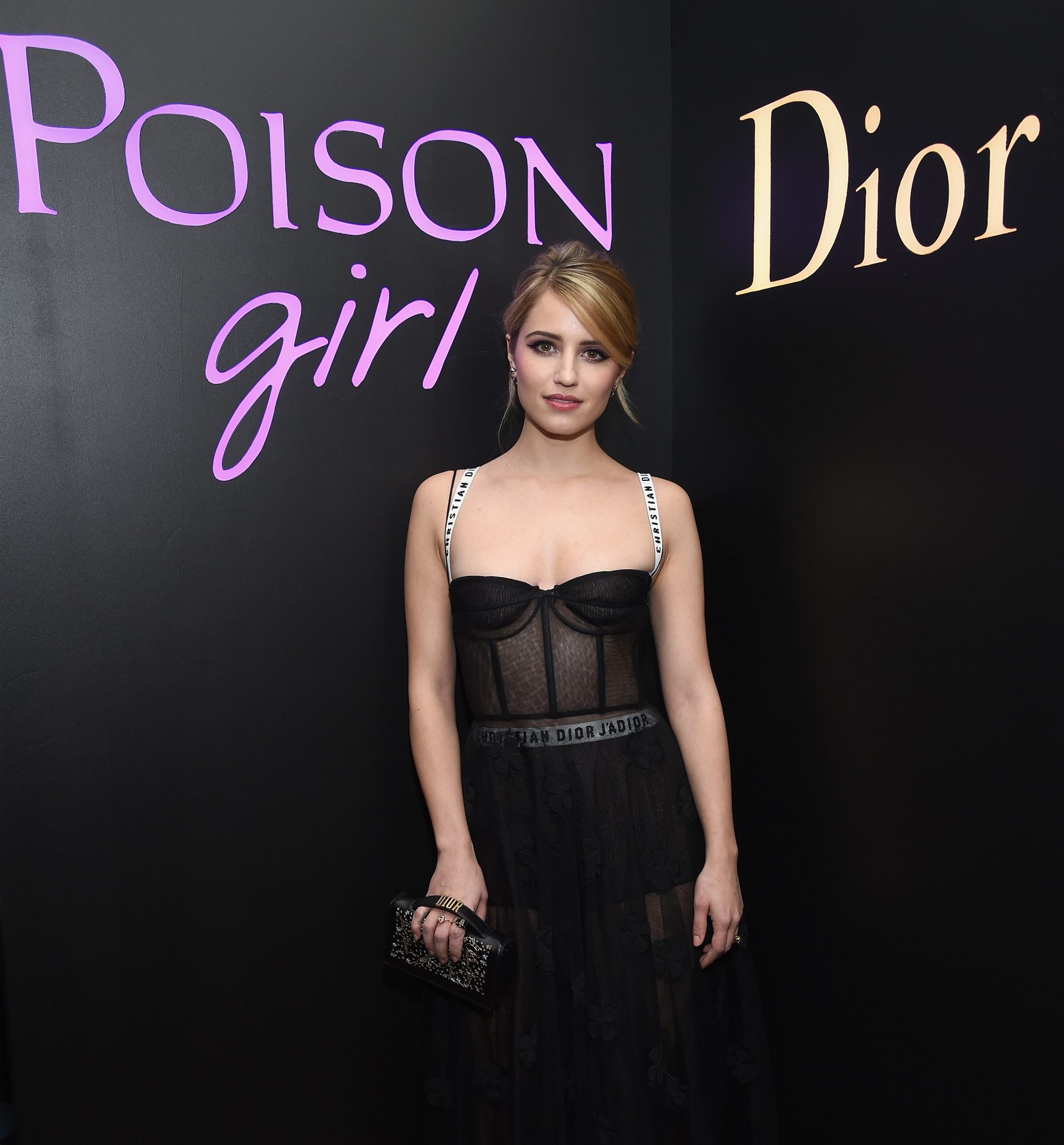 There’s no doubt Dianna must have turned heads during the party, which apparently lasted well into the early morning hours.

It was a Dior event so, of course, it was studded with celebrities we love to watch.

Bella and Anwar Hadid, Keke Palmer, and Troye Sivan are just some of the guests who stopped by to party the night away. Black seemed to be an ongoing theme in the outfits; can’t go wrong with that TBH.

Dianna, by her own admission, likes to be daring with her fashion choices.

“Don’t think too hard, and don’t listen to the rules. I’m eclectic and quirky, and like switching from being super-feminine to dressing masculine,” the Glee actress said during a NYFW 2015 interview.

Rules are made to be broken, after all!