"It instantly takes my lashes from invisible to sky-high."

Welcome to Game Changers, a weekly series in which we reveal the holy- grail beauty products we’re loving now—the ones that saved our hair, cleared our skin, and, in some way, changed our lives.

I’ve always had nearly non-existent lashes—you don’t see them unless a minimum of two to three coats of mascara have been applied. As such, I’ve been on an eternal hunt for a mascara that A) will give me sky-high lashes and B) won’t smudge. I’ve tried dozens of volumizing and lengthening mascara tubes—everything from celeb-loved mascaras to viral drugstore picks, and after many mascara tubes later, I’ve finally found one I can’t stop raving about: the Maybelline Sky High Mascara.

I discovered it after watching multiple TikTok videos that reviewed it and I was instantly enamored. It worked so well on so many people, so I wanted to know if this $9 mascara could truly make my eyelashes look just as long and full. However, the mascara became so popular that it was constantly sold out. According to an Ulta representative, the mascara has already sold out four times on the site, but I was eventually able to get my hands on it.

Now that I’ve used it multiple times, I can confirm that the Maybelline Sky High Mascara is so worth the hype. I was hooked after the first time I used it! Application is easy—only two coats are needed for added volume and length without any clumps, and my lashes end up looking like falsies without the hassle of ~actually~ applying false eyelashes. 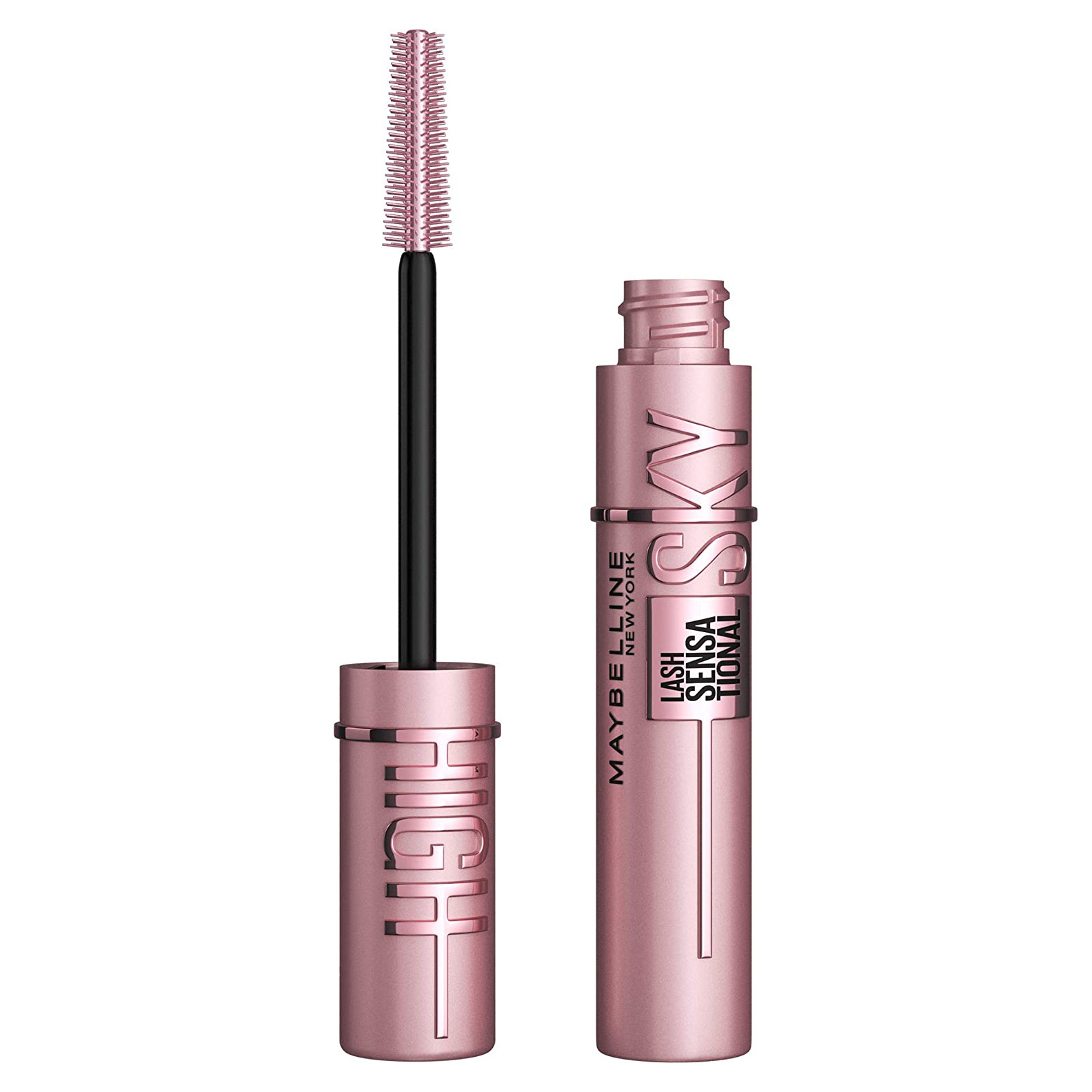 Ever since trying it for the first time, I’ve worn the Maybelline Sky High Mascara almost every day and have gotten the same eye-opening results every time. It’s become my go-to makeup for life and early morning Zoom meetings when I need to look awake. The mascara lives up to its name—it instantly takes my lashes from invisible to sky-high in a matter of minutes.

Now, gone are the days when I needed to worry about my naturally tiny little lashes. The mascara wand is super flexible and seamlessly coats every lash to give me that Bambi look. I love how the formula doesn’t smudge or move at all, and it’s so easy to remove, too. Just one dab of an oil-based cleanser and it’s all gone—no harsh scrubbing or leftover mascara that give you panda eyes the next morning.