Women’s health tends to be a very complicated matter — from access to awareness, a woman’s health throughout her life can be hard to effectively and easily maintain. But when it comes to pregnancy, the ways that women can achieve peak health during their months of expecting can often include more straightforward methods.

Scientists from the University of Bergen in Norway have been researching the ways that the health of pregnant women is affected by their environment and different stressors. On top of eating right and making sure to get the proper amounts of rest, researchers found that unhealthy relationships can also take a toll on pregnant women’s health — as well as the health of the children they are carrying in their wombs. 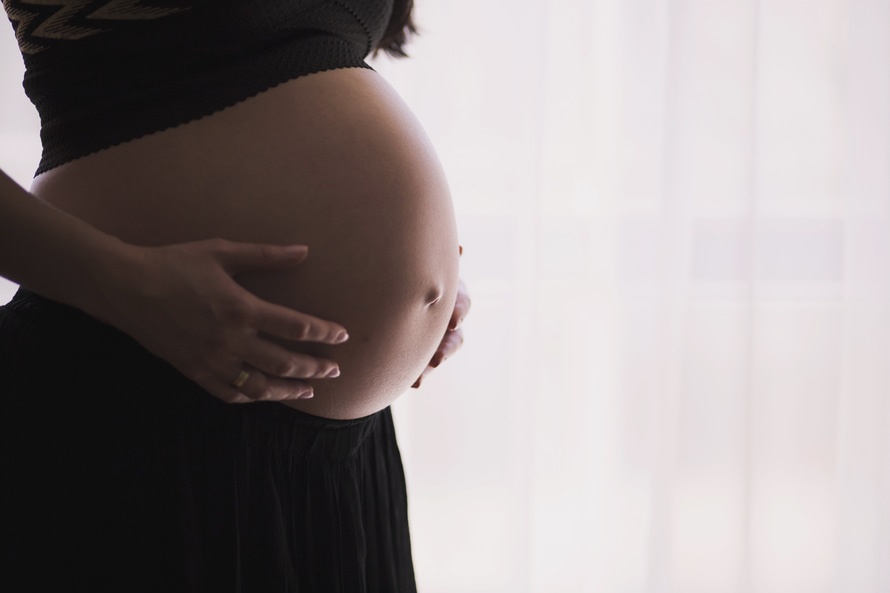 In fact, researchers found that the pregnant women who in unhealthy relationships were more likely to catch an infectious disease, such as a cold or flu, as stress can weaken one's immune system.

Data from the Norweigan Mother and Child Cohort Study were used as the framework for this research, with information sourced from over 100,000 children and mothers.

Though being in an unhealthy relationship alone may not lead to health problems during pregnancy, when pregnancy is factored in with other stress-inducers, these relationships can prove harmful for both the pregnant mother and her child. In fact, study author Roger Ekeberg Henriksen had this to say in an official statement about the results of the study:

"Those who report that they are dissatisfied in their relationship more often report illnesses during pregnancy. Their children are also reported ill more often during their first year." 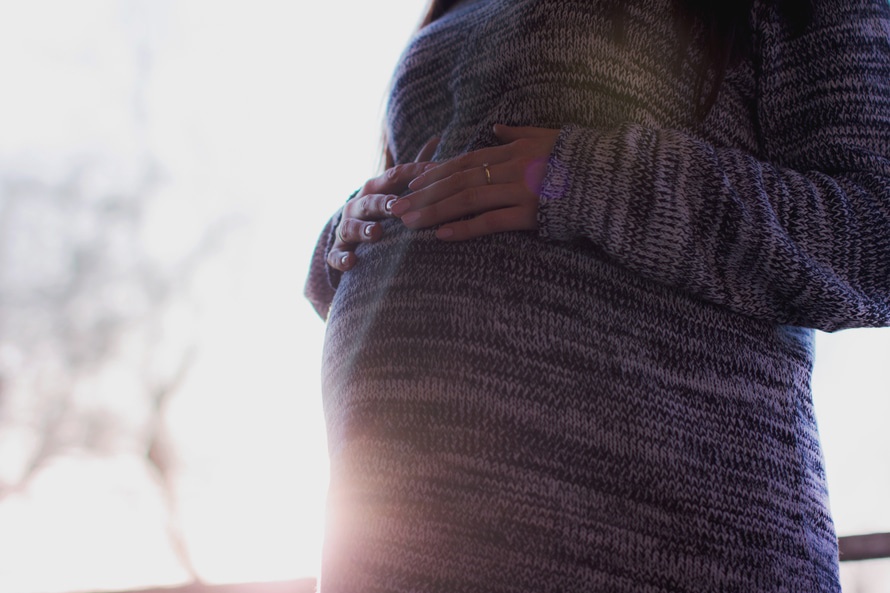 This is more evidence for why toxic and unhealthy relationships are so dangerous — and we hope that this will encourage women to take their mental health and relationship health seriously.