This week, things heated up in Paradise after the agitation around Chad settled down. Relationships were tested, as Josh and Leah came to Paradise, and some relationships got awkward. Evan and Carly had quite a night, and they were sent on one of the weirdest dates in Paradise history.

They ate habañero peppers and then made out for 90 seconds.

No, it’s not a joke. As they wandered to their date, Chris Harrison ambushed Evan and Carly with a live audience. He explained that, for their date, they would be eating habañero peppers and then kissing for 90 seconds, in order to break the Guiness World Record for “Longest Habañero Pepper Kiss.”

It’s even weirder, because Carly and Evan started their date in kinda a weird place. 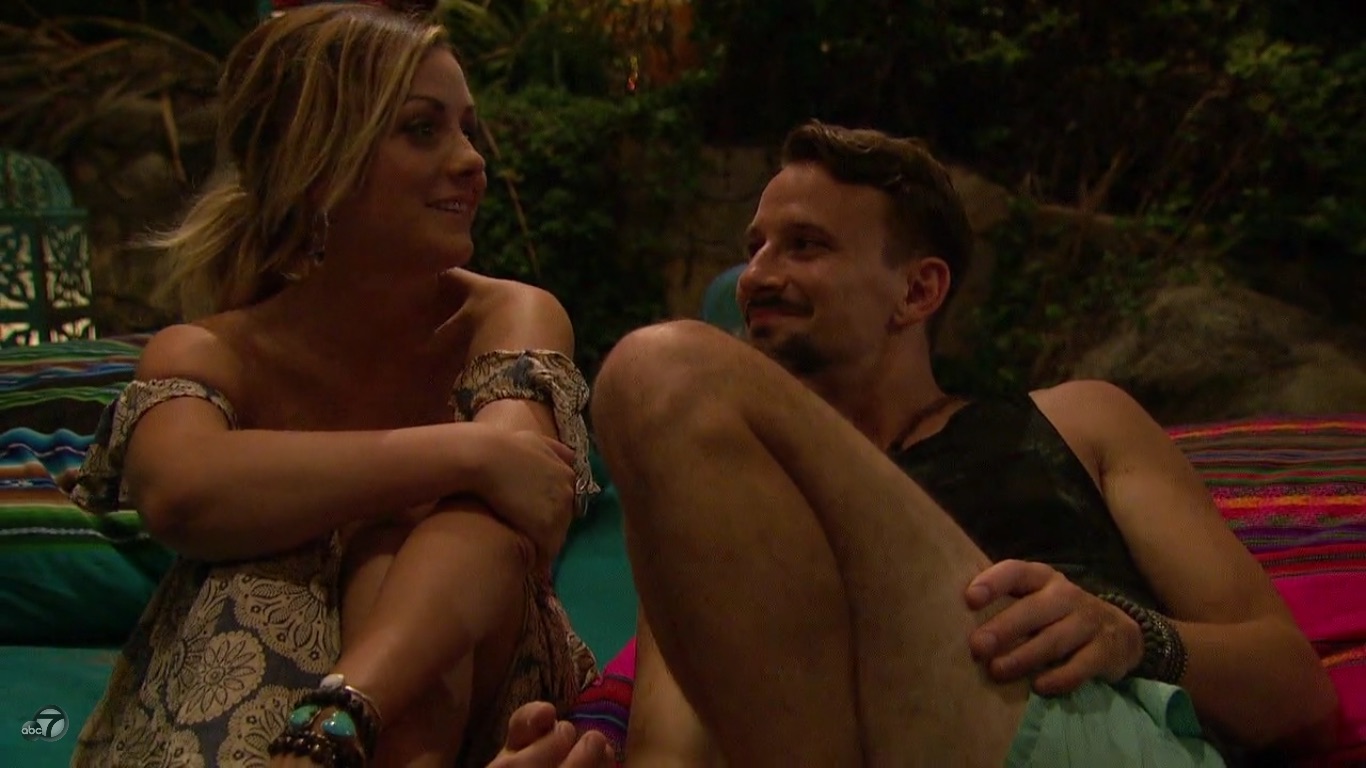 The night before, they were hanging out. Then they kissed. Now, Carly is one of our favorites in Paradise, because in a group where people are usually parsing their words or trying to be nice, Carly tells it how it is. And she and Evan had VERY different reactions to the kiss.

Evan was looking at Carly with stars in his eyes. 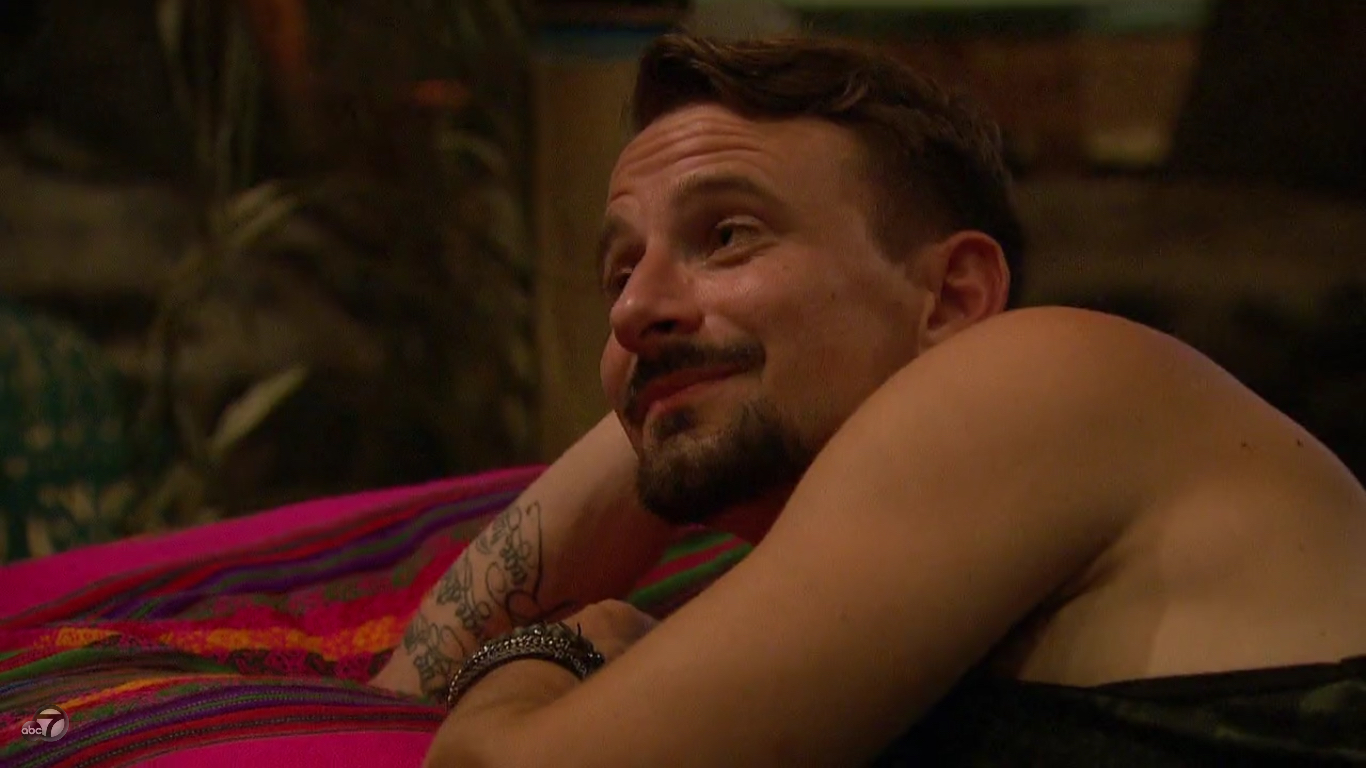 “Kissing Carly for the first time was incredible,” he said.

Carly was not feeling quite so starry-eyed.

Of course, the next day, Evan got a date card, and he asked Carly. 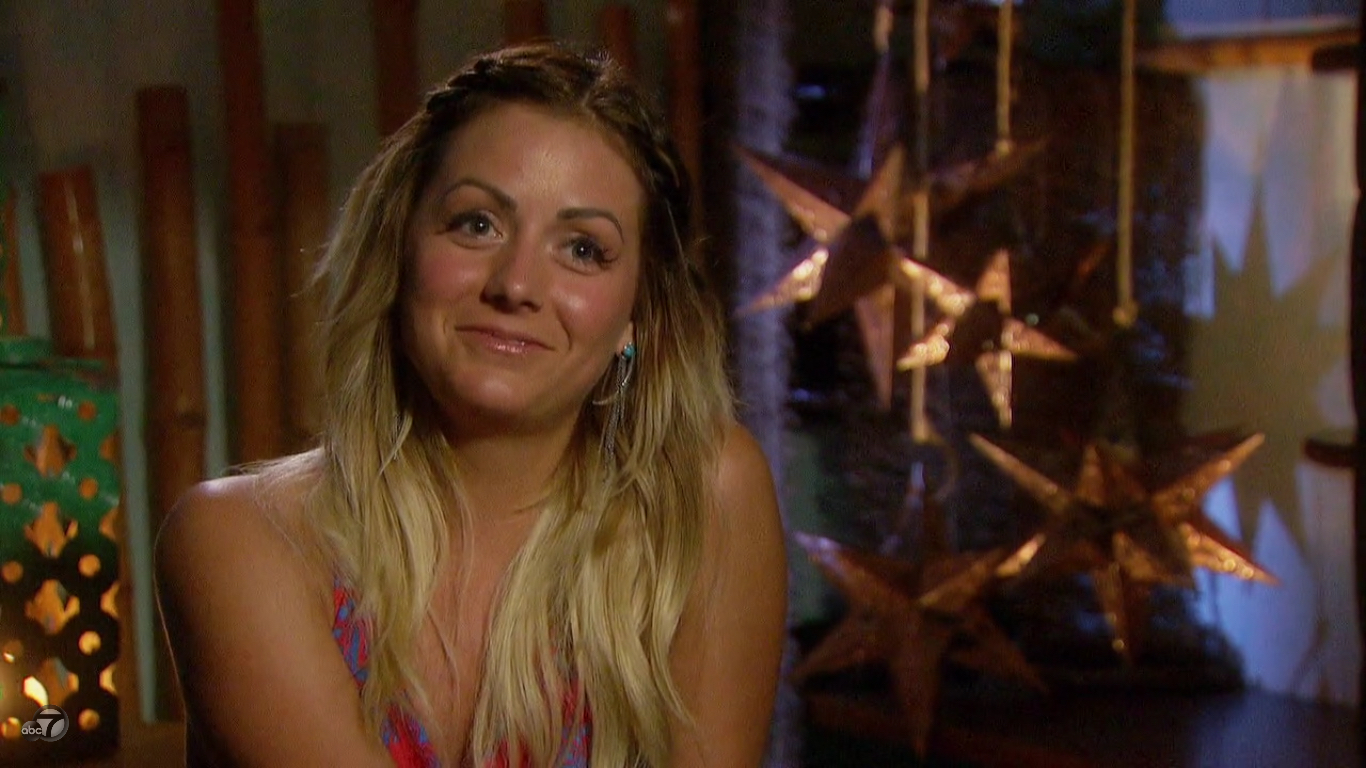 This reaction is one of the main reasons we love Carly. She does not hold back, but even though she wasn’t feeling the fireworks, Carly was still curious enough to say yes to the date.

Little did Carly realize the literal hotness that was in store. 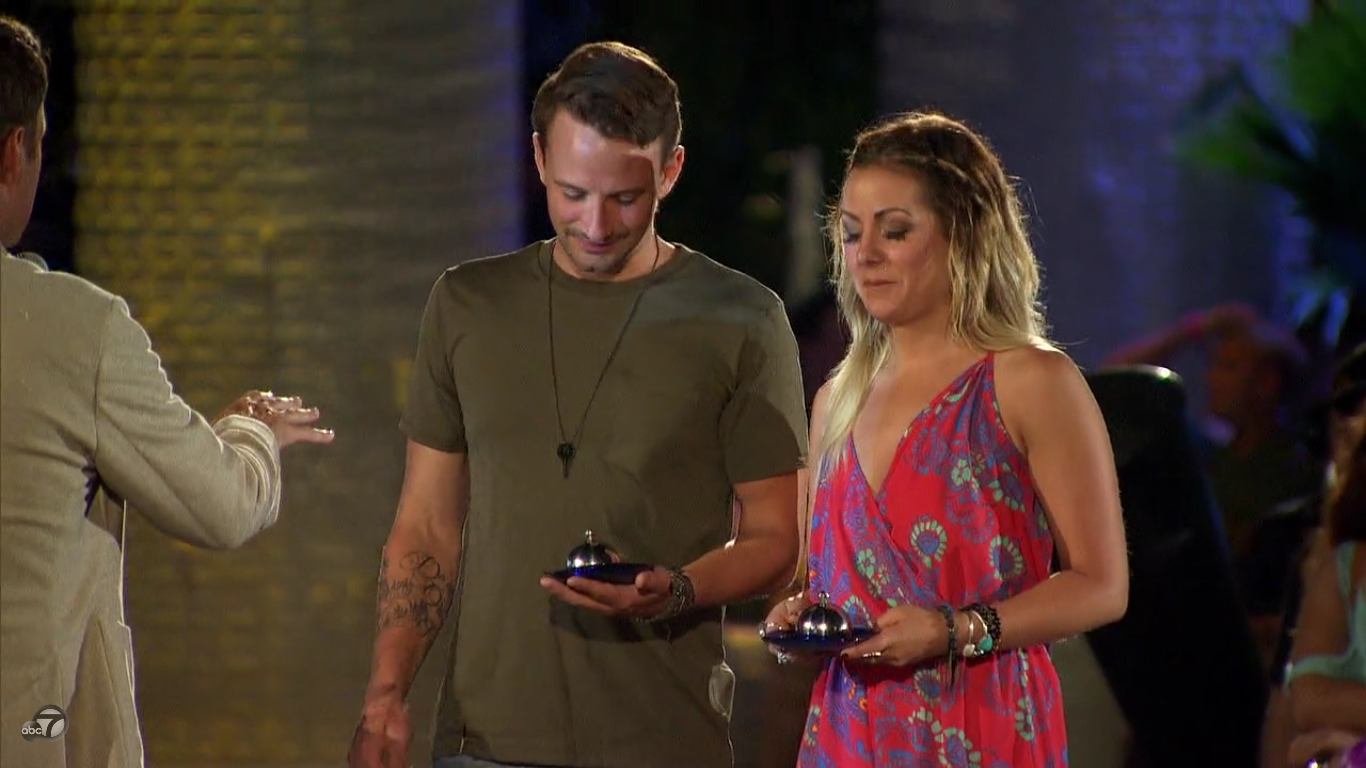 We could see it all over Carly’s face that the last thing she wanted to do was kiss Evan in front of a huge crowd for 90 seconds. And the whole hot pepper challenge made it all the weirder.

The challenge led to a spicy kiss that felt super awk.

But they held it together and made it to 104 seconds, officially breaking the World Record.

After the whole experience, Carly went and barfed in the bathroom. 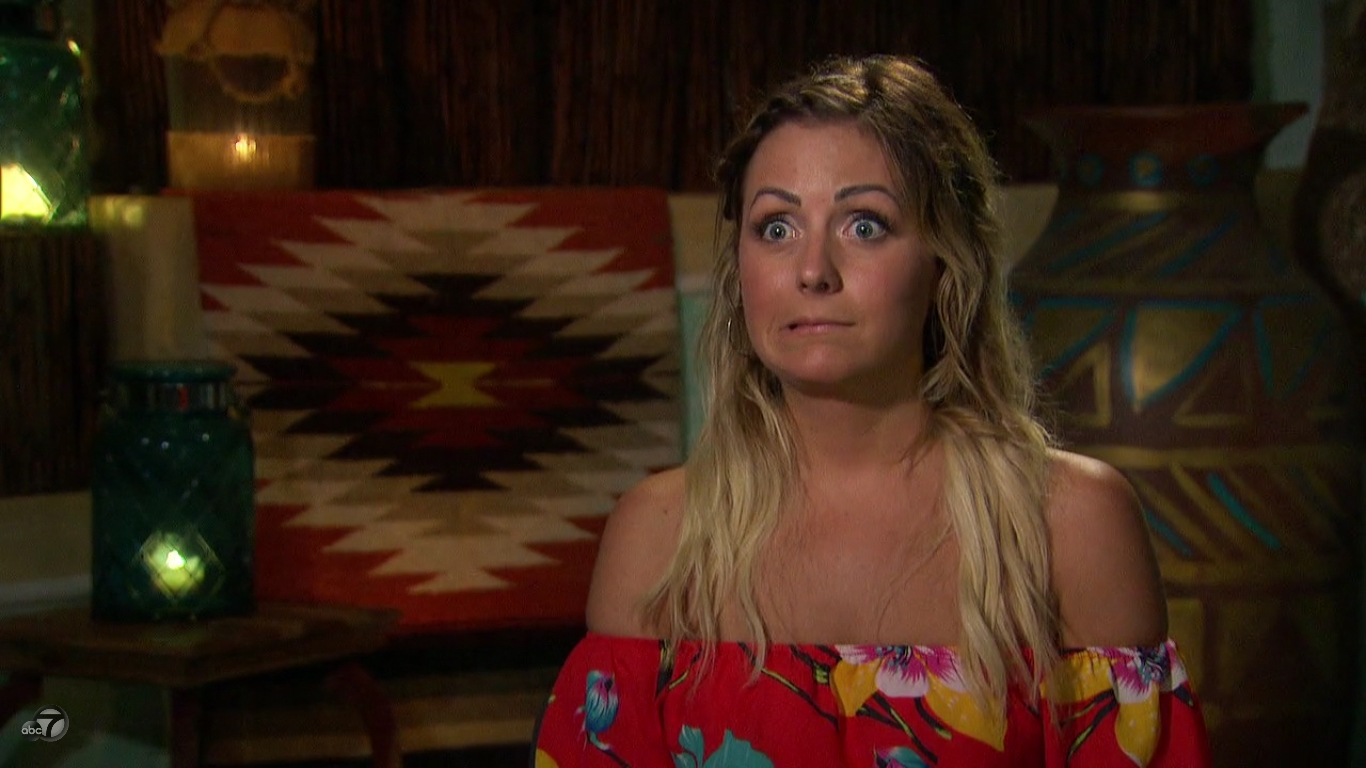 “I just want to clarify. I didn’t just throw up from the pepper. It was also from the kiss.”

Well done, Bachelor in Paradise, on the World Record for Most Awkward Date!