9 other famous Ryans we hope have new babies soon, too! 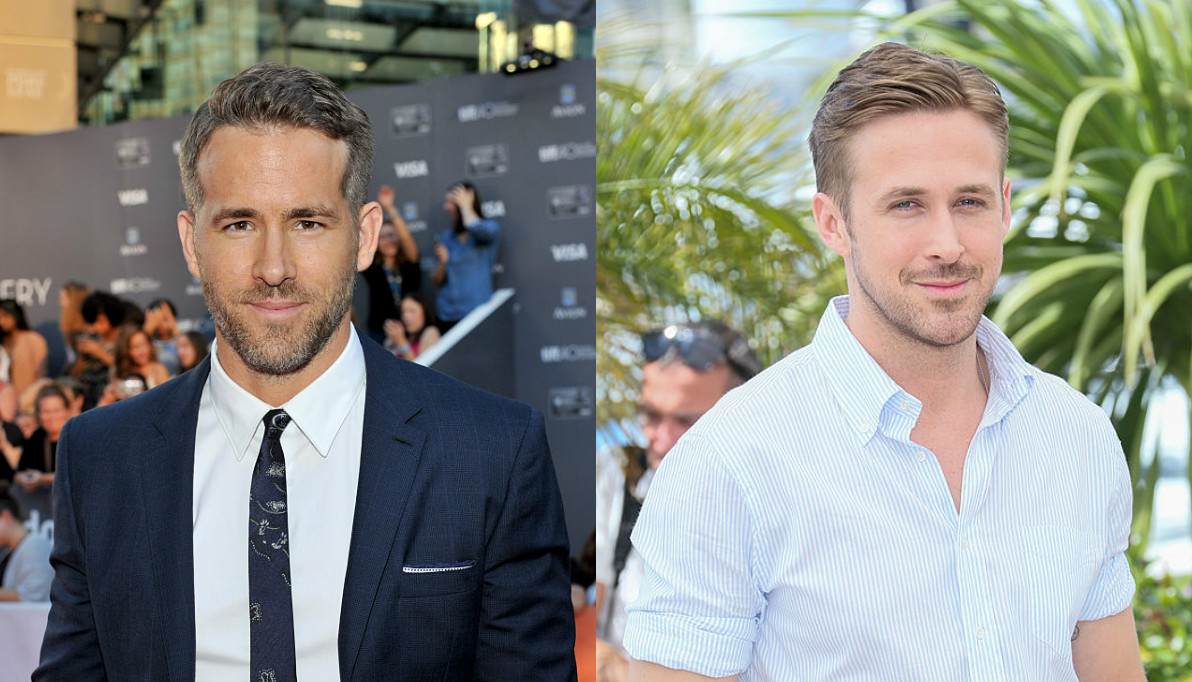 We love baby news here, and if these rumors are true, we’ve got DOUBLE the reason to be excited. Both parent duos in question are amazing and great, and we wish them nothing but the best for their ever-expanding happy family. It’ll also be the second baby for each couple, joining lil’ Esmeralda Amada Gosling and lil’ James Reynolds. Because two babies are better than one, obviously. Also, two Ryans are better than one, DUH.

Since lots of things happen in threes, now it’s time to speculate as to who will be the next Ryan to have a baby. There’s got to be a third Ryan out there having a baby right? There are lots of Ryans in Hollywood. Here are some we hope have a little one next, so then we can have a trio of Dad Ryans at the playground (or at the Oscars). Which Ryan will it be?? 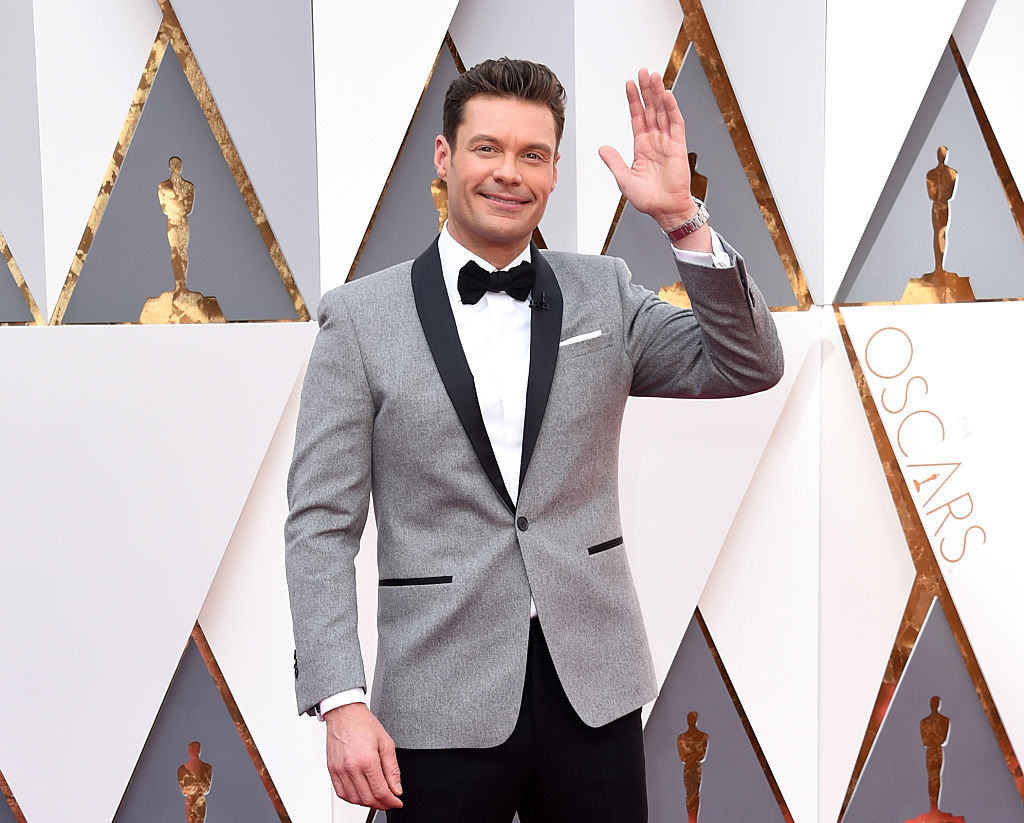 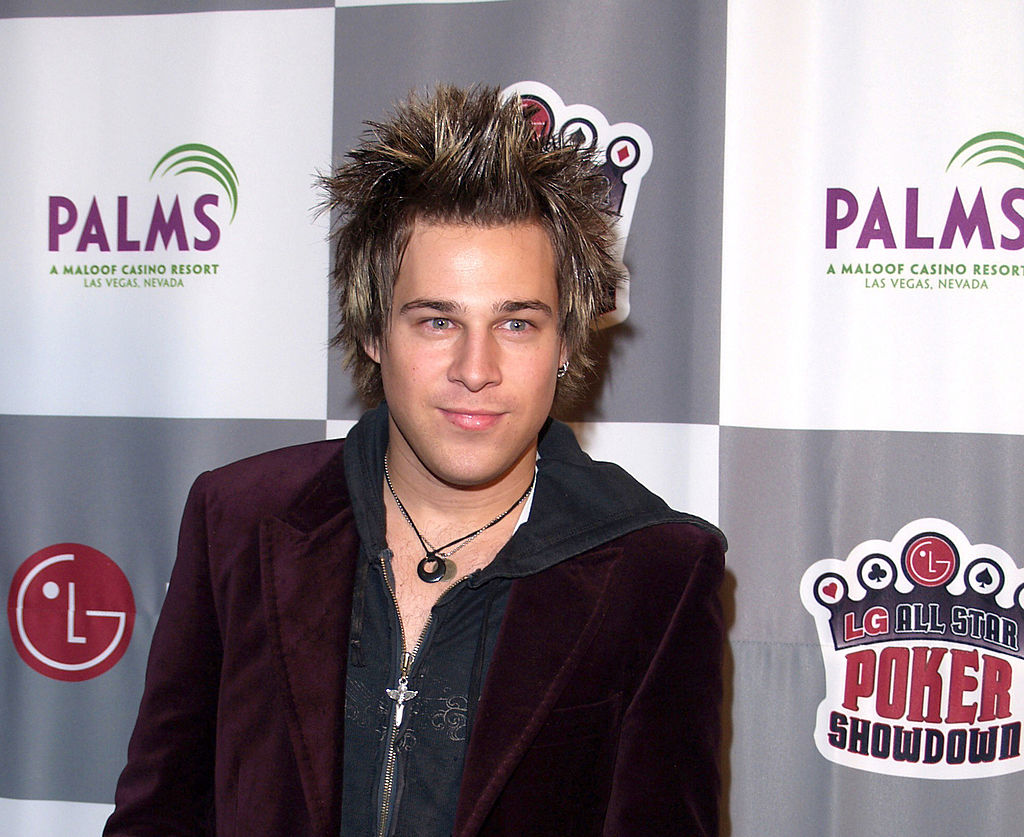 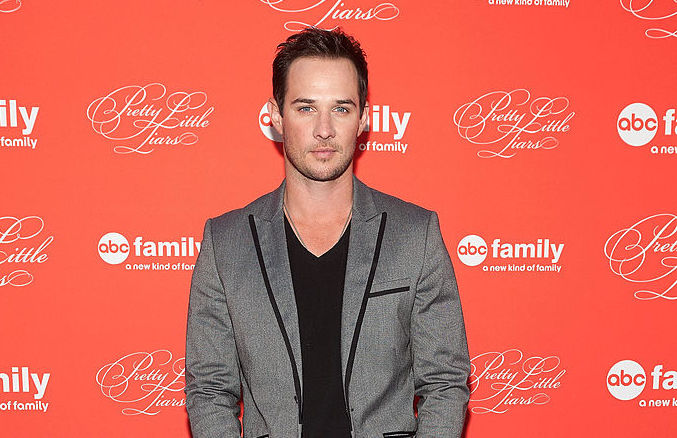 4. Ryan Guzman, The Boy Next Door 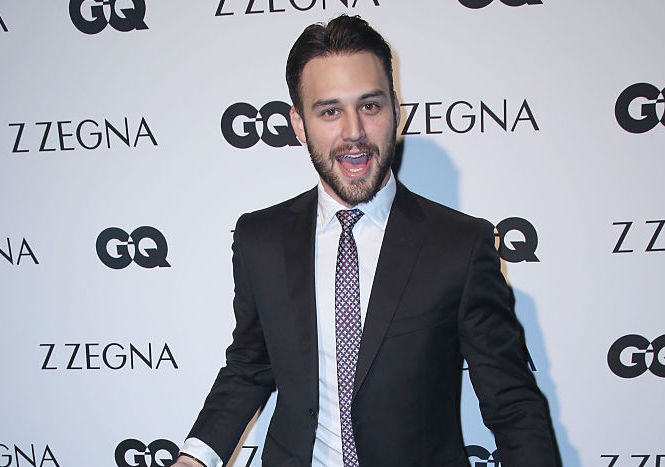 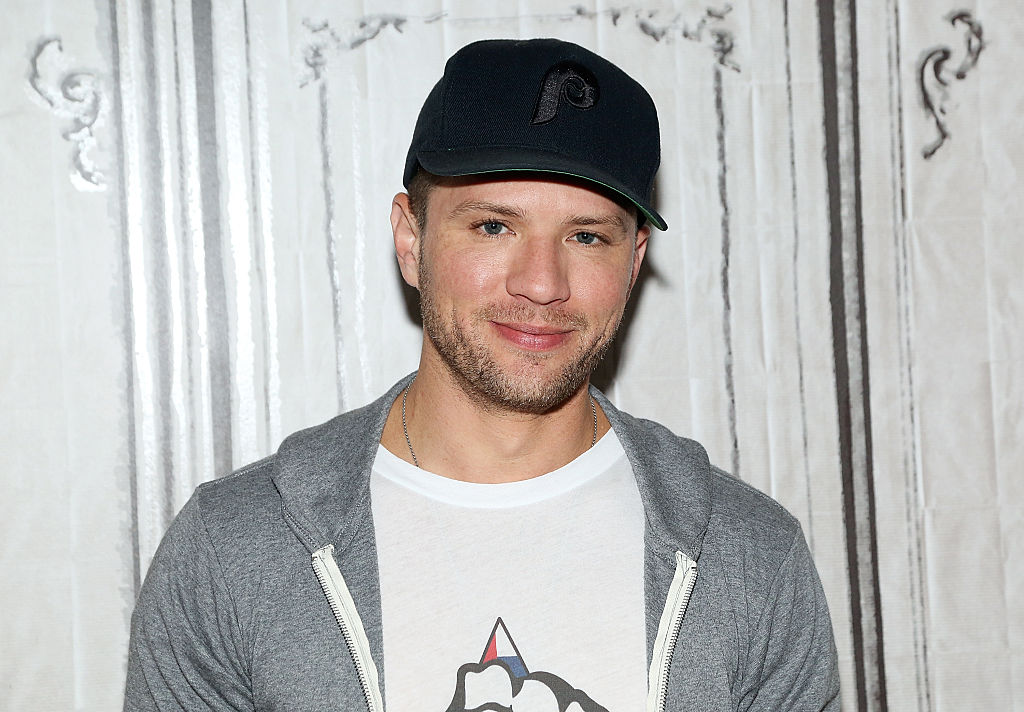 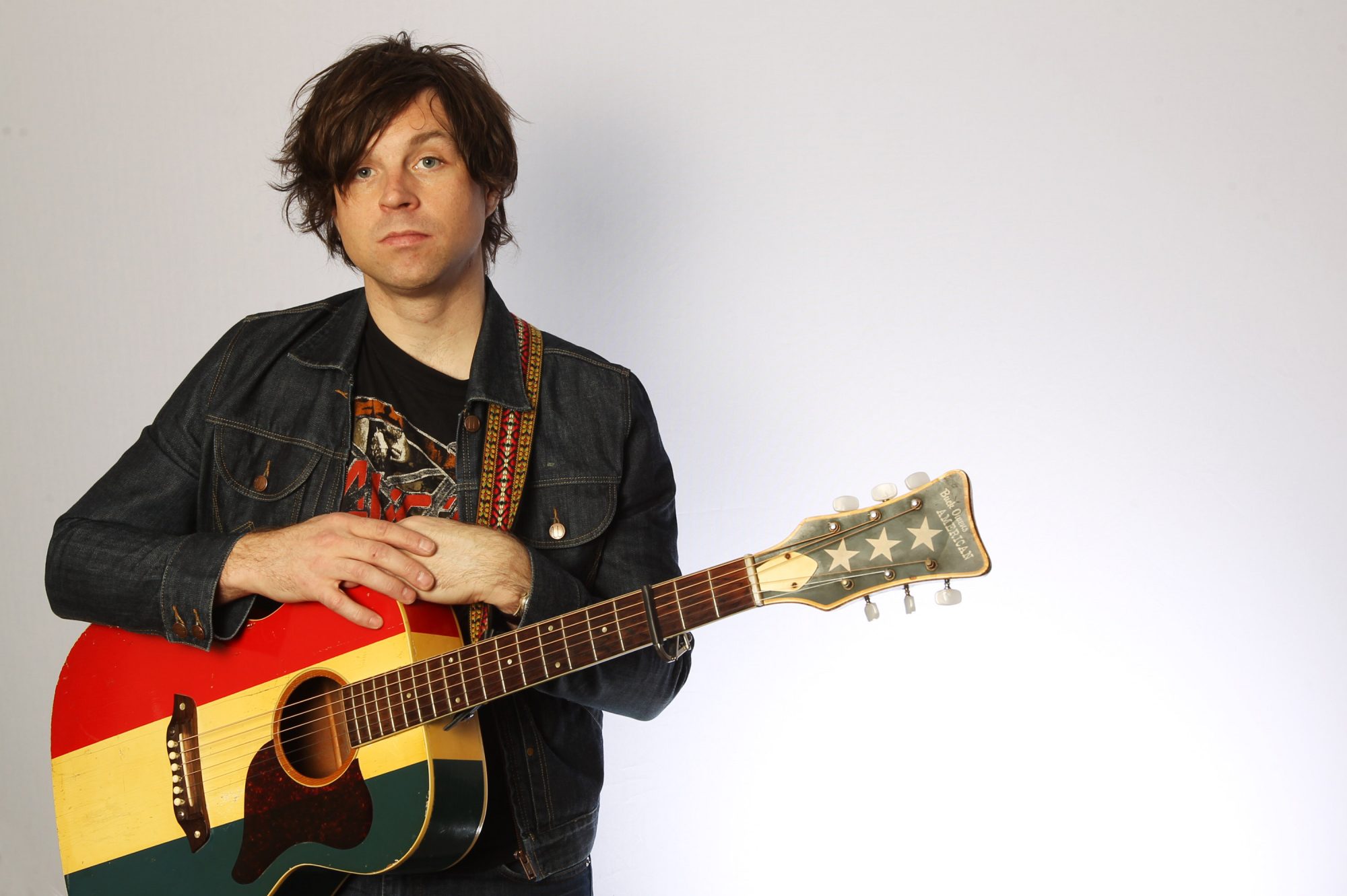 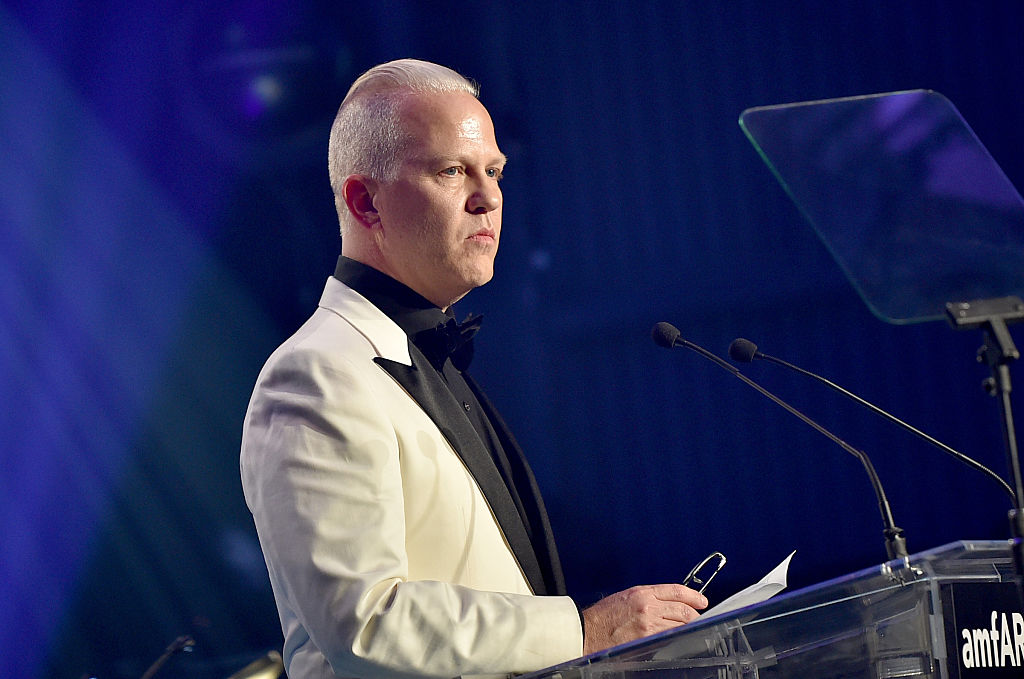 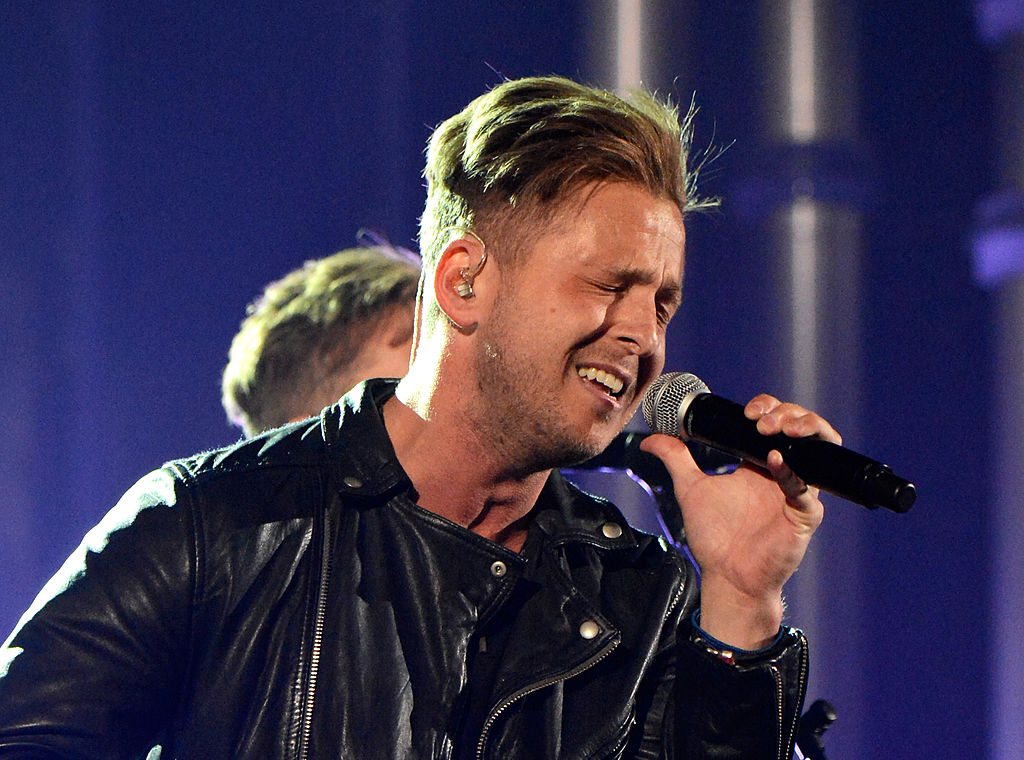 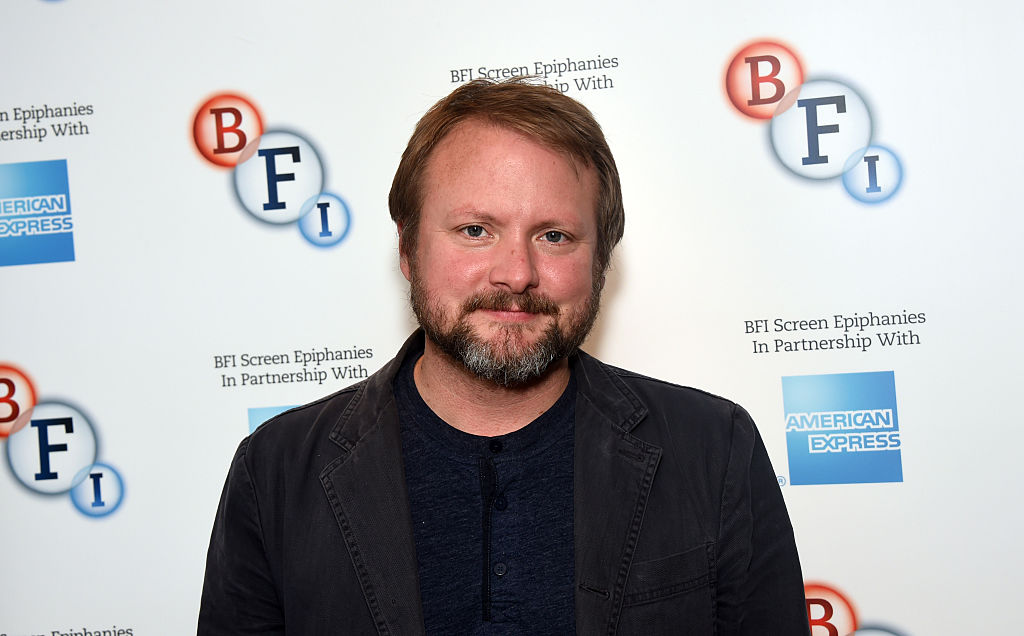