By now, you should be familiar with actual Presidential candidate Donald Trump’s latest horrific behavior. Khizr and Ghazala Khan, a Muslim family, appeared at the Democratic National Convention to speak of their son, U.S. Army Capt. Human Khan, who was killed during combat. Ghazala Khan did not speak during the speech, overcome with emotion — but Trump decided to jump at any opportunity for Islamophobia and stated that Ghazala was probably not “allowed” to speak due to the rules of her Muslim faith. 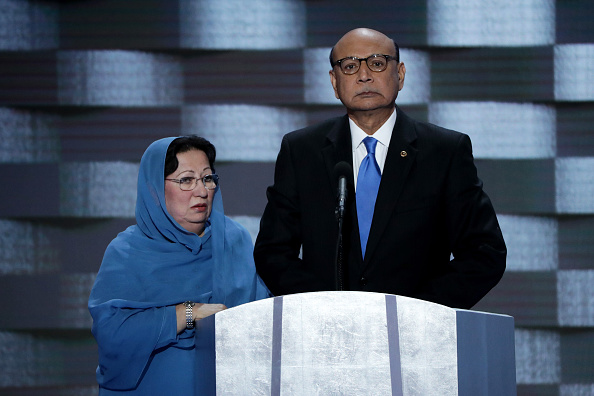 Ghazala has since published a moving Op-Ed responding to Trump’s racist claims, and Muslim women across social media have clapped back with the important #CanYouHearUsNow hashtag.

And now, Aziz Ansari has also spoken out against Donald Trump — but in the way that only Aziz Ansari can. Specifically, through a Drake vs. Meek Mill analogy.

You definitely remember when that happened.

In his recent appearance on The Tonight Show with Jimmy Fallon, Ansari succinctly described this election with that “orange-faced monster” (y’all know that’s Trump) as “WW Wrestling”-esque, complete with feuds. And that’s when Ansari brought up the amazingly strong Khan family.

“My God, they’re destroying him,” he said of the Khans’ ability to completely crush all of Trump’s Islamophobic rants. Ansari then dropped the analogy, describing the Khans as the “Drake to Donald Trump’s Meek Mill. 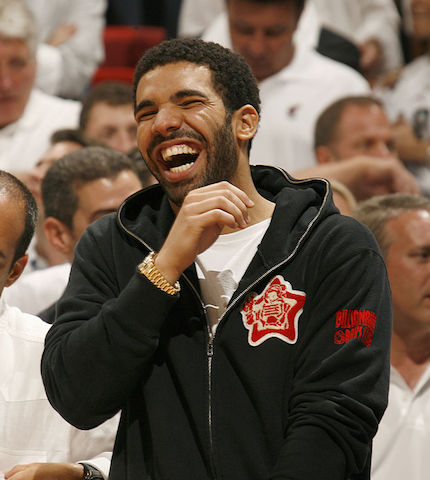 Ansari continued, referencing Khizr Khan’s retort to Trump — “You have a black soul,” — calling it “the coldest sh*t I’ve ever heard.” 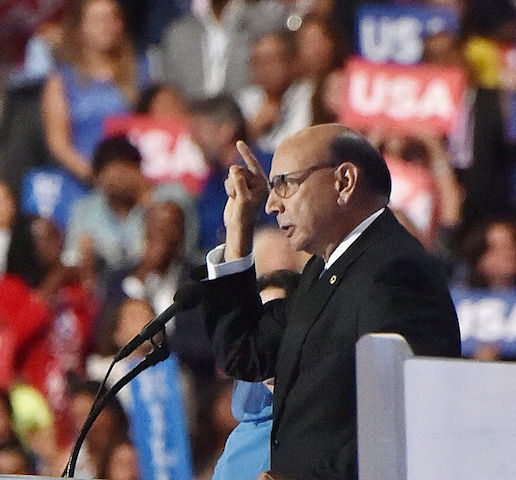 As demonstrated by such current events, these are definitely not the greatest times — so thanks for making it a little bit better with your comedy, Aziz.