Nikki Reed is an American actress known for her portrayal of vampire Rosalie Hale in The Twilight Saga (2008–2012). She became known in 2003, after the release of the film Thirteen, directed by Catherine Hardwicke, for which she was credited with Hardwicke as a co-writer of the screenplay, and in which she played a lead role. 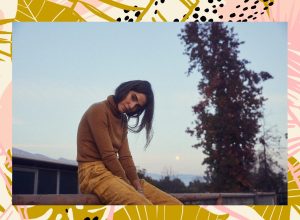 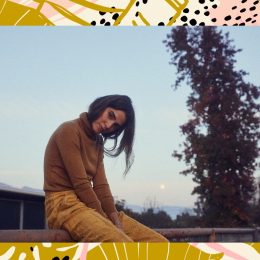 She shares her story exclusively with HelloGiggles.