Amy Sherman-Palladino’s new Amazon show has been renewed for not one, but *two* seasons

While things aren’t looking great for more episodes of Gilmore Girls over on Netflix, we have some amazing Amy Sherman-Palladino news. ASP’s new pilot for Amazon, The Marvelous Mrs. Maisel, just got picked up for two seasons.

The pilot episode, which was released just last month as part of Amazon’s pilot season, received overwhelming praise from critics and fans almost immediately. The series stars House of Cards actress Rachel Brosnahan as the titular character, Miriam “Midge” Maisel, a New York City housewife with a seemingly perfect life, who, after a series of events, stumbles into the world of stand-up comedy. 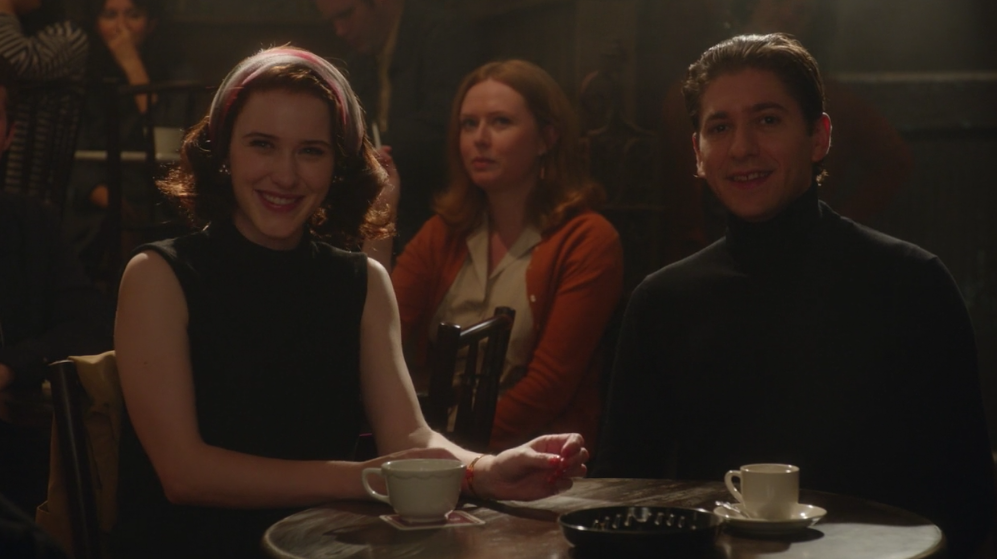 Amazon Studios head of comedy, drama, and VR, Joe Lewis said, in a press release, that Amazon hopes to be home to Maisel for a “long time.”

“In her onstage debut, Mrs. Maisel killed and had audiences responding overwhelmingly with digital applause, he explained. “Like any great young stand-up, we’re excited to see what she has to say next and for a long time to come. That made it an easy decision to order two seasons from Amy and her incredible cast. We can’t wait to bring it to customers soon.

This multi-season renewal comes after Amazon faced criticism for straight-to-series orders from only male creators and directors. Most series are subjected to Amazon’s pilot process, even those with proven track records among viewers, such as Transparent creator, Jill Soloway, One Mississippi’s Diablo Cody, and ASP. However, male creatives such as Matthew Weiner, David E. Kelley, David O. Russell, and Woody Allen were all given straight-to-series orders, with Allen and Russell having never helmed a TV series before. After it’s release on Amazon, many critics noted they were surprised a series like Maisel also didn’t a direct-to-series order to begin with.

We’re so happy to see the fab cast of The Marvelous Mrs. Maisel grace our screens for at least two seasons. We can’t wait to watch Mrs. Maisel take on the boys club of stand-up by storm!