ASOS just launched an ’80s-inspired MTV collection, so put on your jelly shoes and start shopping

You might be too young to remember when MTV first launched, but ASOS’ newest collection is sure to inspire some nostalgic feelings regardless. Even if you weren’t alive when the channel burst onto the airwaves in 1981, you’ve probably seen the neon and leopard-print logos from back in the day. And with all the ’80s nostalgia in the air, you’re going to flip over this capsule collection.

The limited-edition womenswear and menswear are available now on the ASOS website, and features fierce swimsuits, activewear you’ll never want to take off, and even ruffled mini-dresses for your next ’80s theme party. 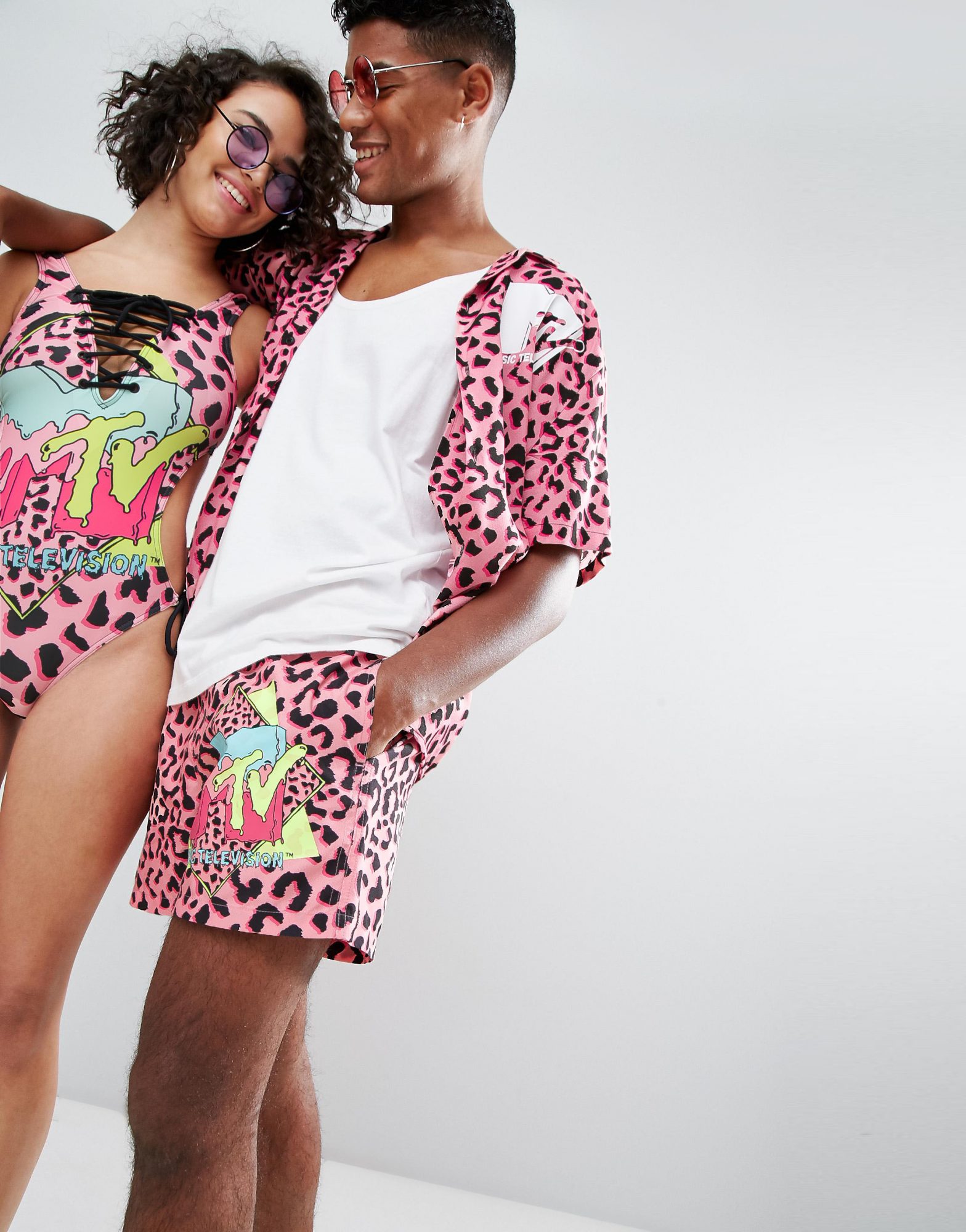 According to a press release,

"MTV shared archived artworks and logos with the ASOS design team and, working closely together, the teams created an '80s-inspired mood board that evolved into statement menswear and womenswear."

Um, authentic ’80s MTV logos all over our hoodies and windbreakers? Yes, please.

We’re smitten with the ASOS MTV collection, and we hope you will be, too.

Below, shop our favorite looks from the capsule line! 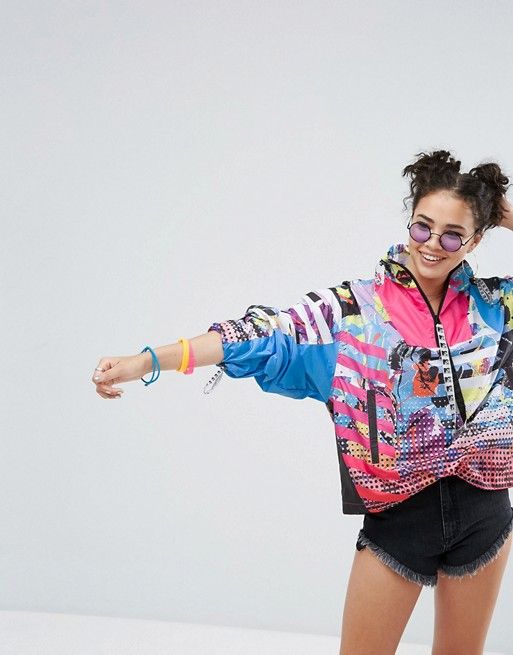 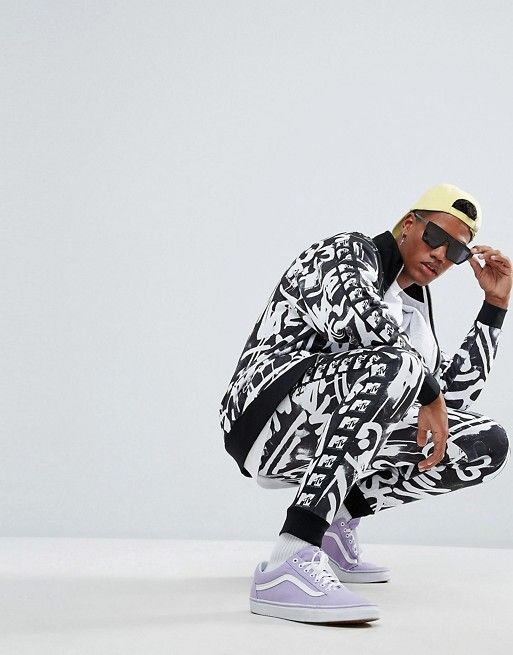 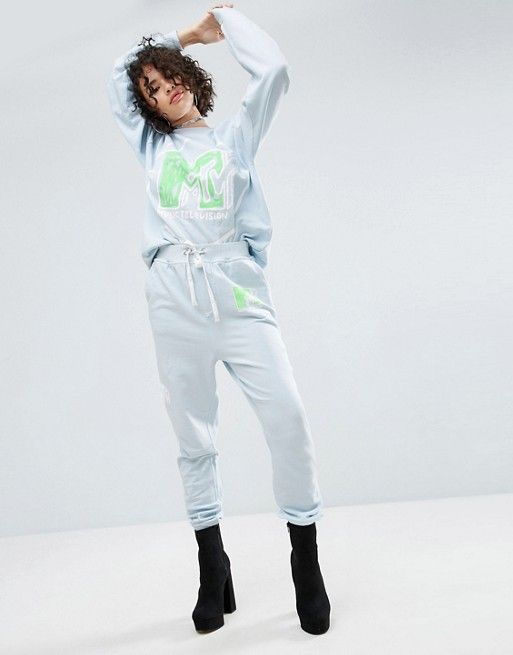 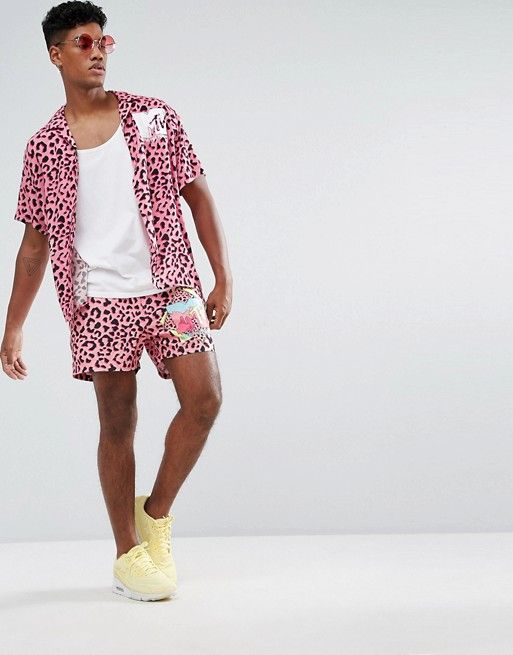 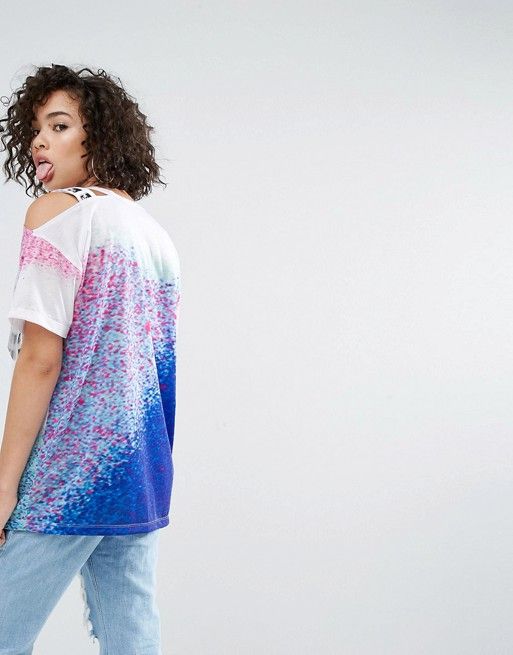 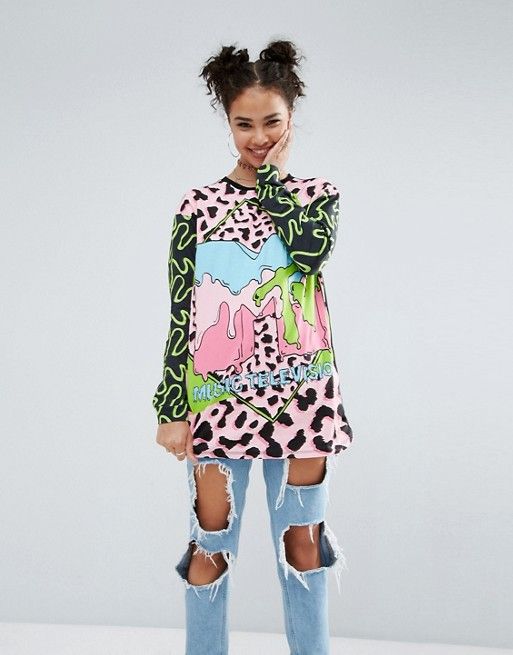 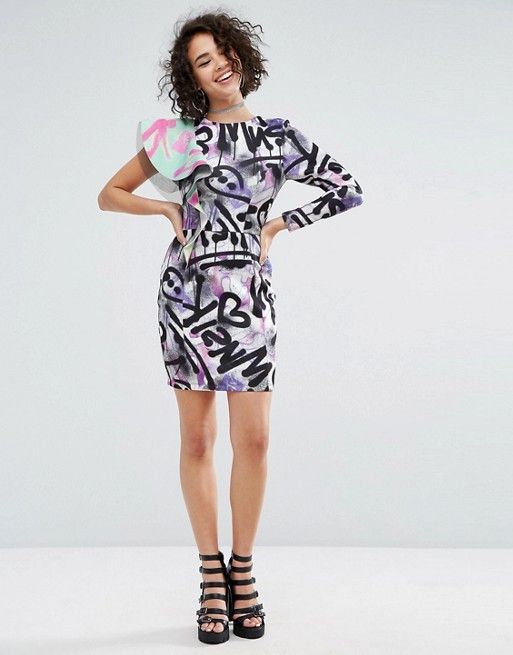 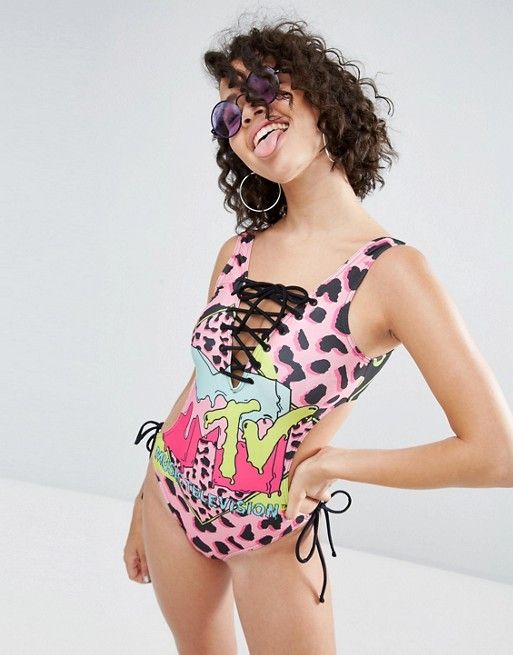 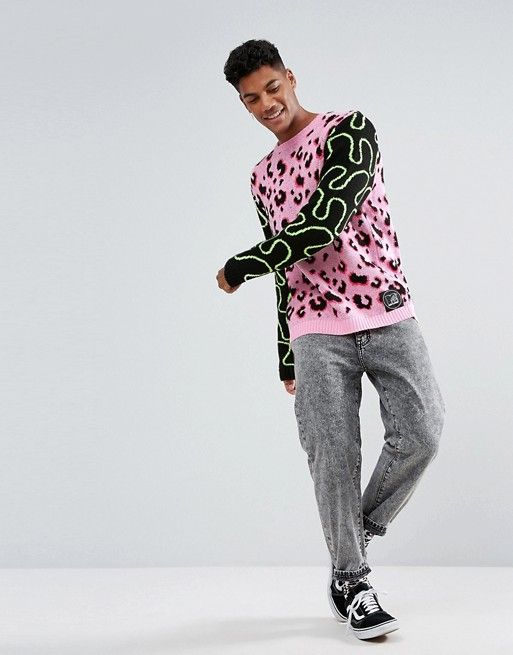