NeverCaesar, who put out the first “Trump-rested Development,” has released a follow up to his smash hit. This one focuses on the second debate, and hopefully this means this series is about to become a trilogy with another video following shortly about the third debate.

Who would have ever guessed that Ron Howard’s sweet, soothing voice would be what we need during this period of political turmoil?

When Trump comments that he has “I have great respect for woman, nobody has more respect for woman than I do,” our narrator reminds us that “both things he just said were lies,” and it’s a total slam dunk.

And if you’re wondering who was lying in Arrested Development, it was GOB: 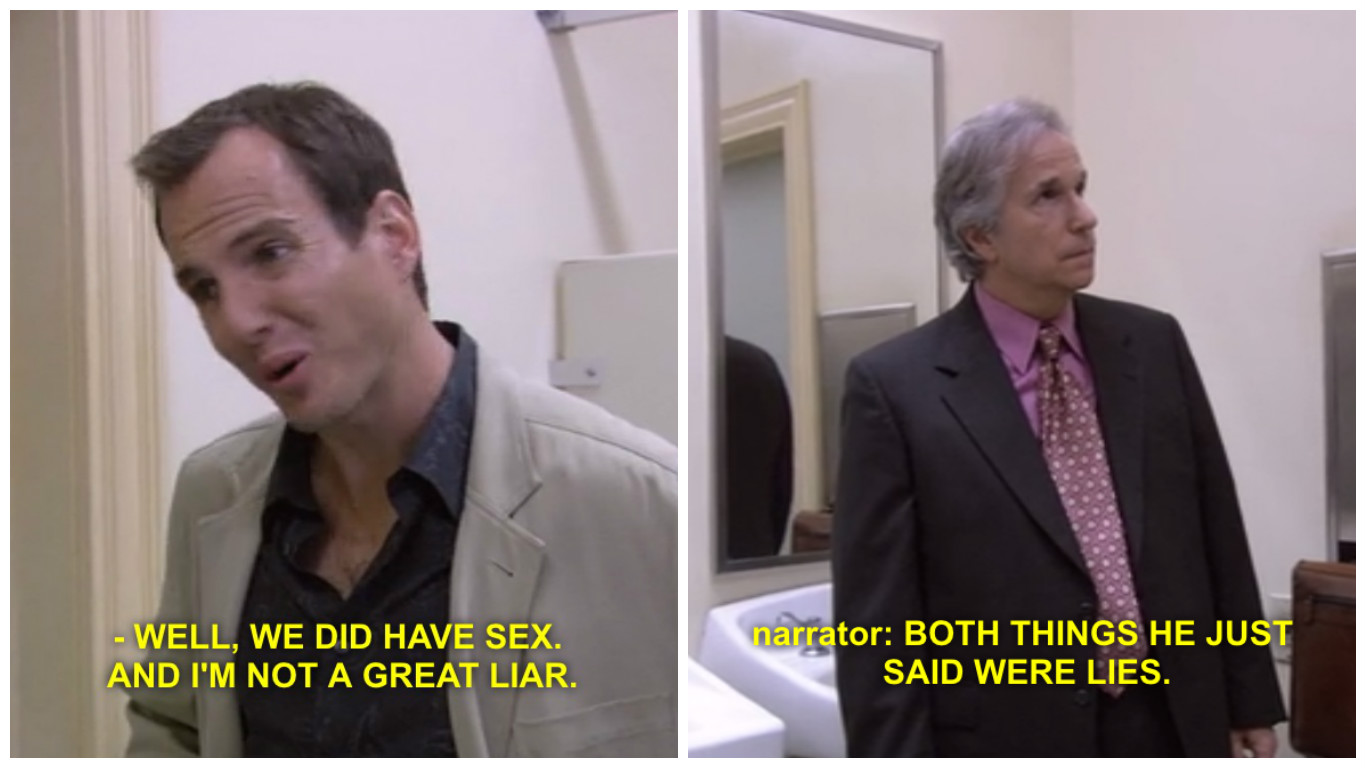 Also don’t want to give too much away…but spoiler alert, at the end, Trump totally blues himself.