Move over long, wavy hair, Ariel Winter’s bangs and topknot are here and they are fabulous!

On Sunday, Winter debuted an all-new look at the 2016 Critic’s Choice Awards and it was SO fierce. The 18-year-old actress looked even more grown up than usual as she stepped out on the carpet and it’s partially because of her new ‘do.

The Modern Family actress looked fresh and sassy with her new hairstyle, and her hair was the exact opposite of what we’re used to from the star. 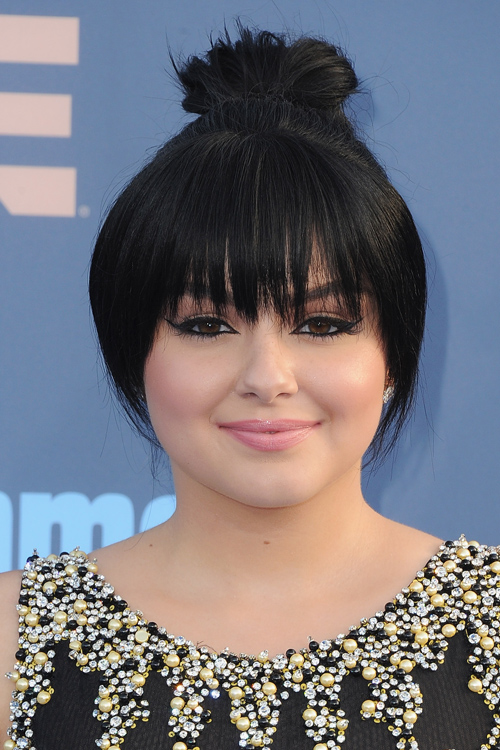 Her bold bangs and topknot look stole the show at the 22nd Annual Critic’s Choice Awards and was a serious departure from Winter’s normal, long, wavy locks.

It’s SO funky and cool, we just love it. 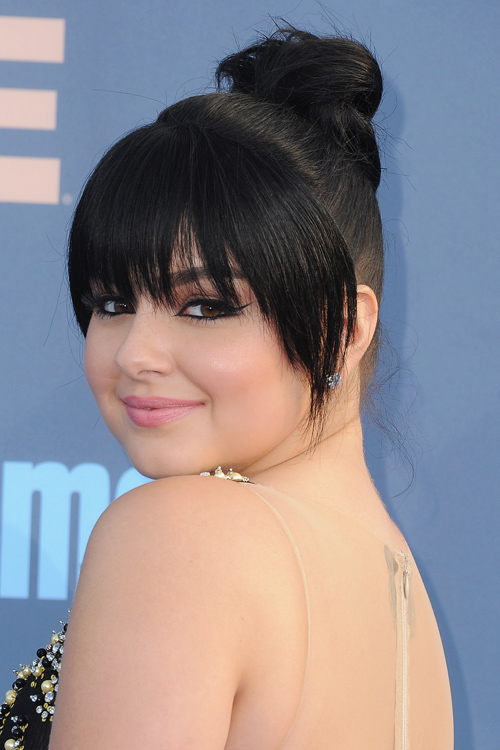 In fact, Winter’s high-fashion ‘do is giving us major Maisie Williams flashbacks. These two might have more in common than being really great actresses on super successful shows. Their red carpet looks are almost identical, even if Williams’ look was from the Emmys in September.

Despite the fact that we’ve seen a similar look before, it is totally new for Winter and very unexpected…in a good way. 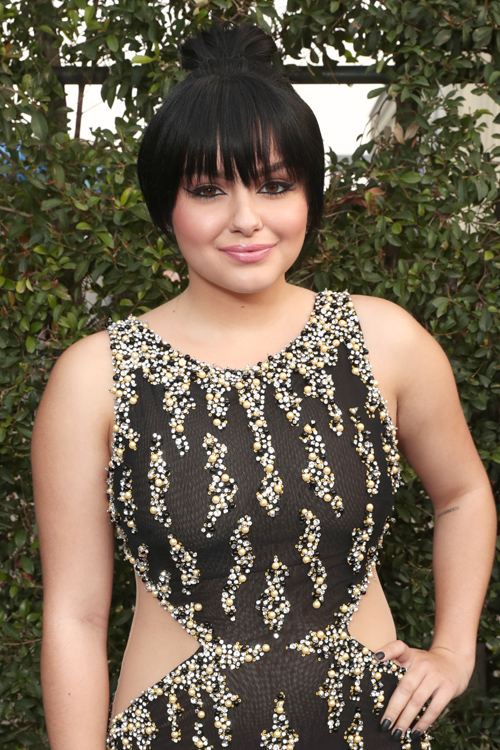 The Sofia the First star rocked a sexy, black gown by Uel Camilo, which was full of glitz and glam as she hit the Santa Monica carpet. While all eyes were on her and her new hairstyle, we had to note her ah-mazing gown! 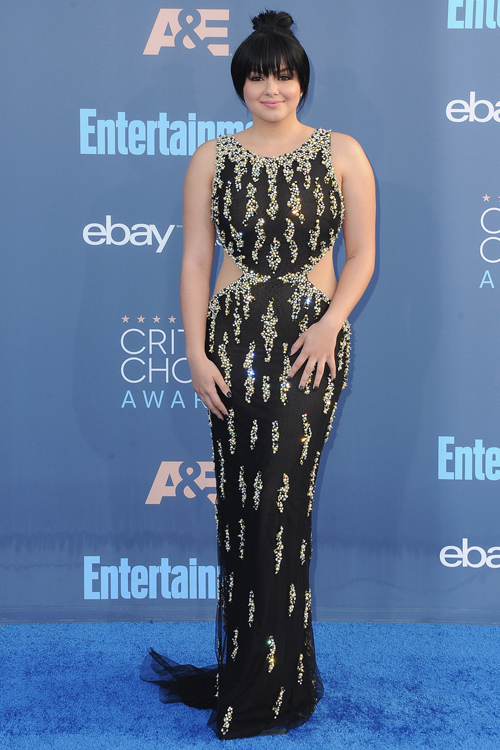 The Los Angeles native spent the night hanging out with her Modern Family cast including, Nolan Gould, Jesse Tyler Ferguson and Sarah Hyland.

Seriously, this cast is SO modern and so mature now. 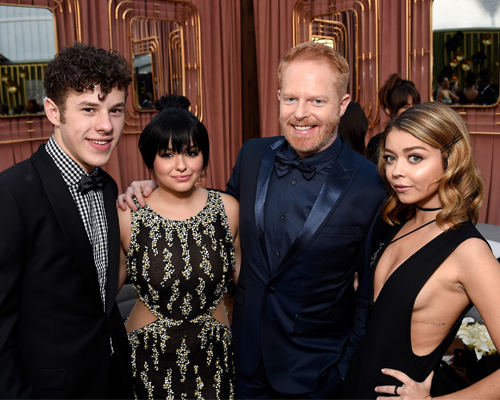 What do you think of Winter’s new ‘do? Would you cut your bangs like hers?