Ariel Winter just got the perfect bangs, and changed up her whole look

Oh boy do we love a fresh chop right before the holidays. Ariel Winter just got bangs and we couldn’t be more thrilled — because nothing says “new year, new you” quite like a new ‘do!

The Modern Family actress attended the Critics Choice Awards in Los Angeles Sunday night wearing a stunning (illusion) back-baring gown and rocking choppy new fringe by stylist Jonathan Colombini. With her hair pulled back in a simple, loose top knot, Ariel was really able to show off her new bangs — what Colombini called a “’60s vibe.” We love! 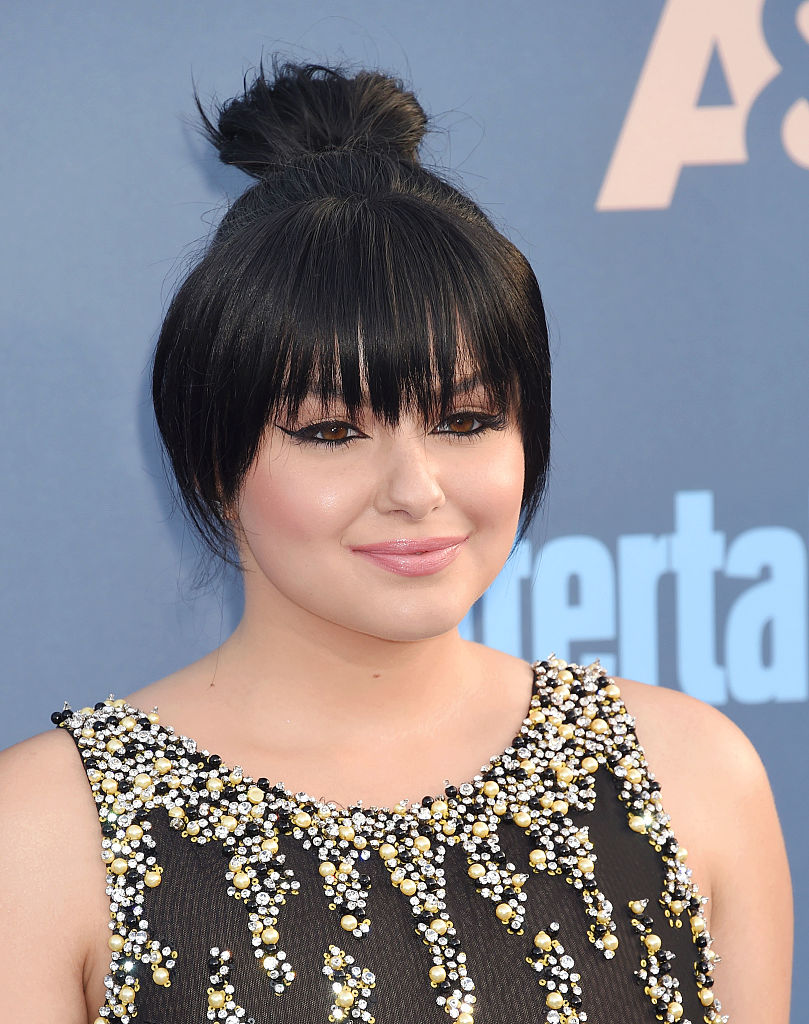 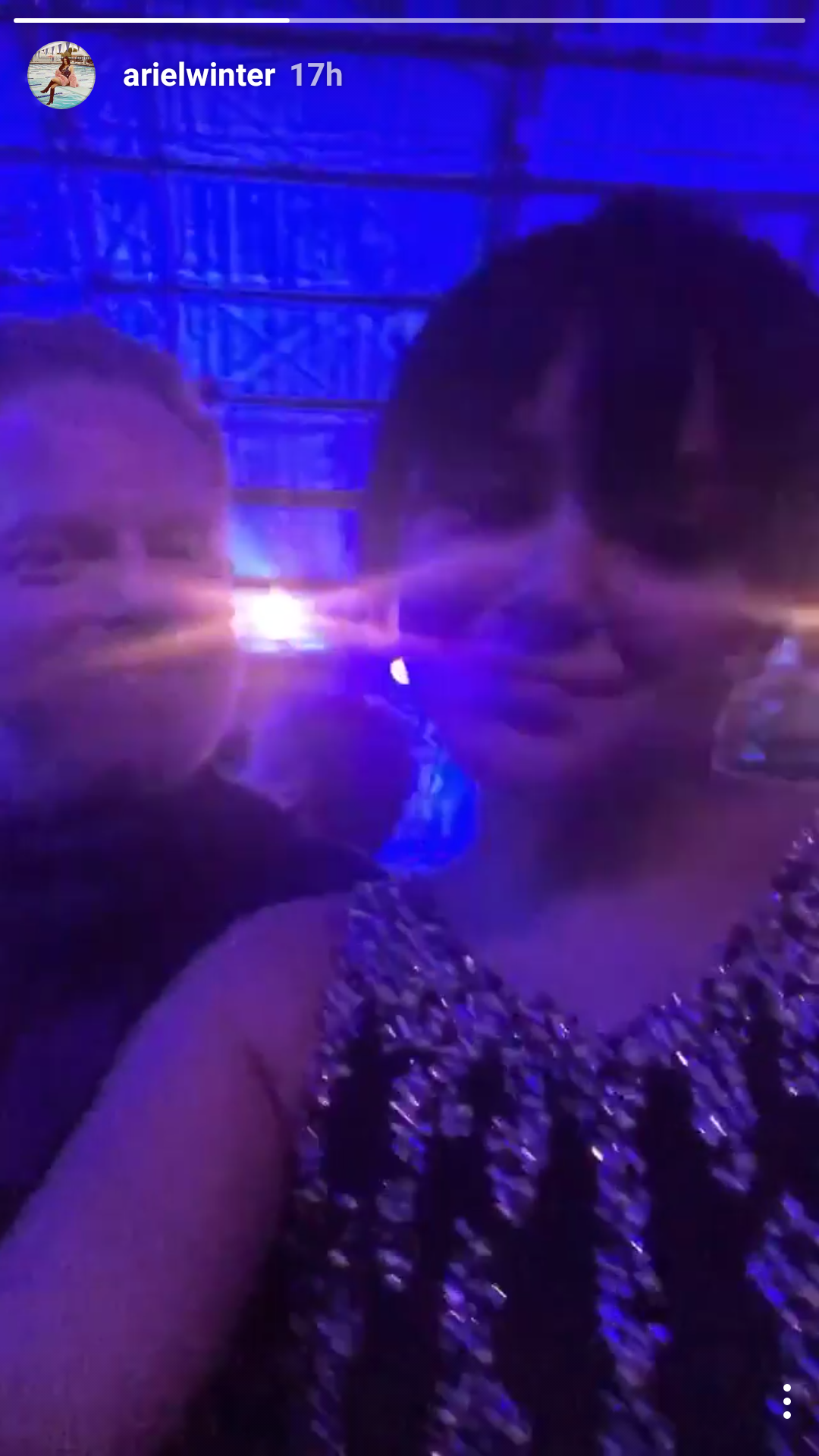 And, of course, she sparkled on the red carpet in a gown by Uel Camilo.

Check out the front… 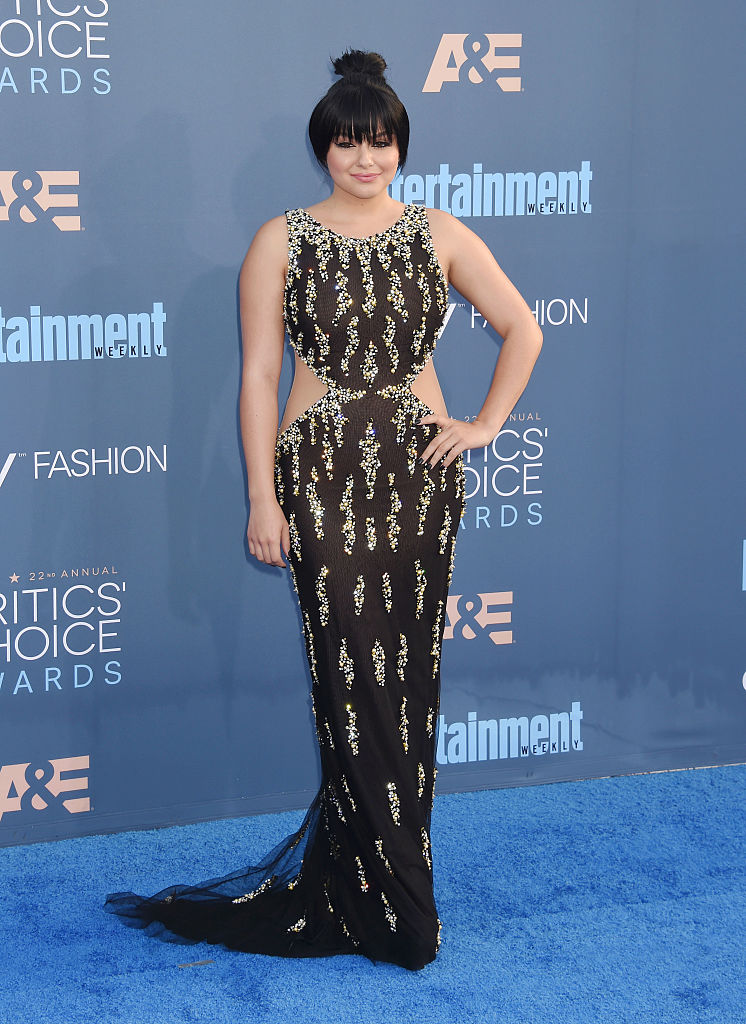 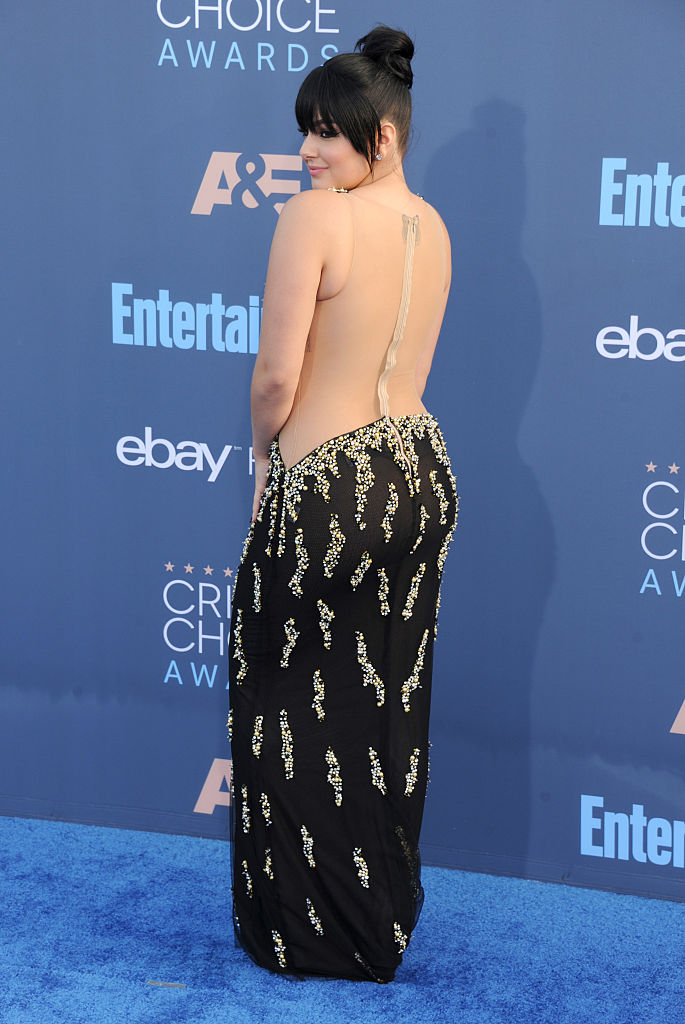 When we spotted Ariel’s new bangs, they instantly reminded us of the fringe Kendall Jenner was rocking back in September. Though Ariel’s bangs are a bit fuller, both ‘dos have the same choppy, rocker vibe going on — and incidentally, they share a hair stylist! 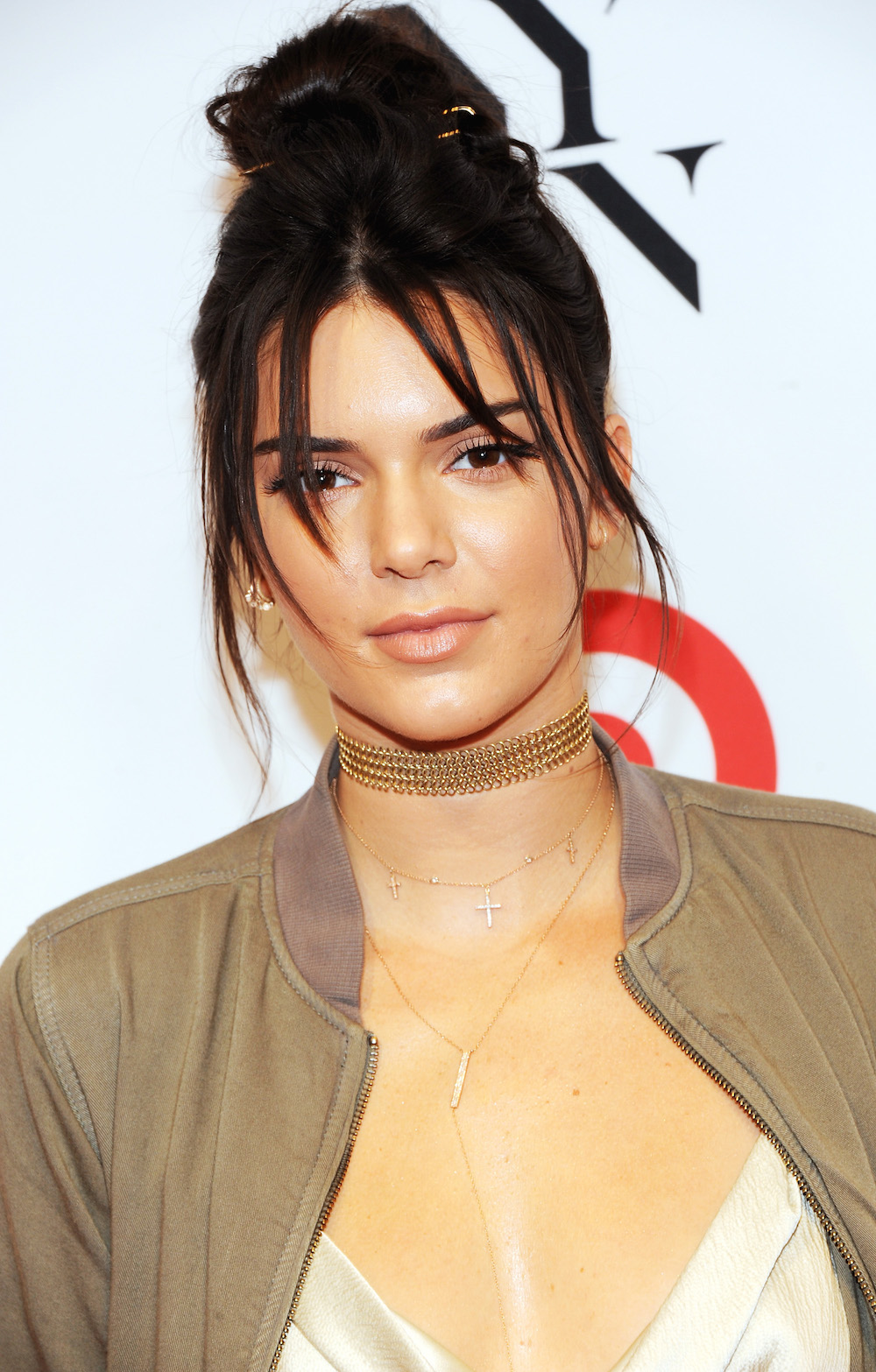 Many members of the Modern Family cast were on hand at the awards show last night, including Jesse Tyler Ferguson and Noel Gould. The show was nominated for Best Comedy Series for the third time, though sadly it lost out to Silicon Valley.

At least we can say for sure that Ariel won the award for Best Hair!