Thanks to Ariana Grande, we won’t be able to sleep tonight. This year, Grande dressed up as an old classic for Halloween. She altered her face with prosthetics to look like a character from the iconic 1960 Twilight Zone episode “Eye of the Beholder.” And to our distress, she hit the nail on the head. 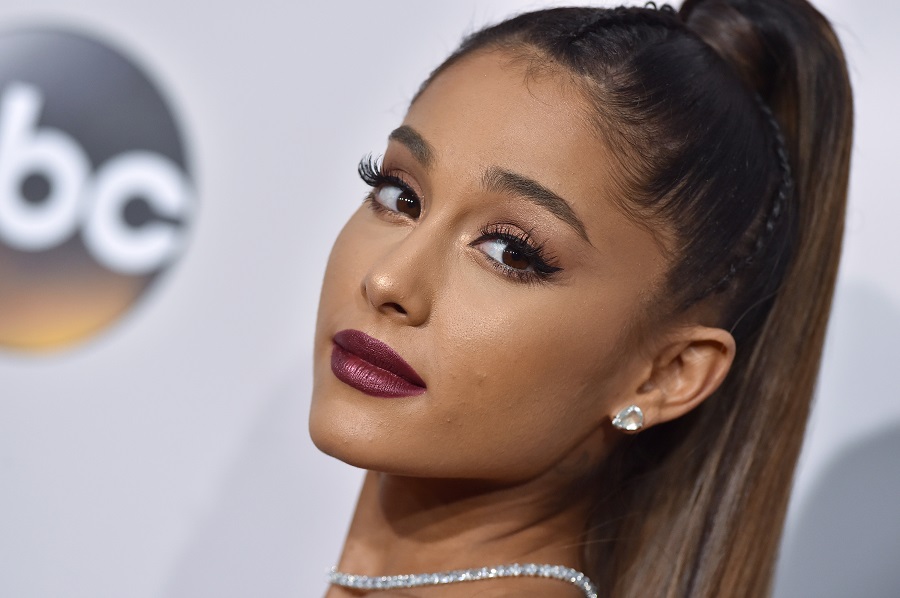 For those of you who may not be familiar, “Eye of the Beholder” follows Janet, a woman who has undergone multiple facial reconstructions to become “more beautiful.” For the entirety of the episode, we only see Janet’s face wrapped in bandages, leaving us to wonder how “ugly” she really is. When her doctors, who have also remained faceless, remove the bandages at the end of the episode, it’s revealed that Janet’s surgeries did not work.

However, it’s also revealed that Janet is conventionally beautiful. It’s the other characters around her who sport pig-like noses, deep wrinkles, and downturned mouths. The moral of the story is that beauty is truly in the eye of the beholder, which is exactly how Grande captioned one of her Halloween’s Eve Instagram posts.

We didn’t think it was possible for Grande to ever look scary. But after seeing these pictures, we suppose we were wrong. Very wrong.

Okay, Ariana. We’re very scared. You can take your costume off now. Please!

Although we’re fully chilled to our bones, we have the urge to rewatch that entire Twilight Zone episode. Hey, it’s not really Halloween if we can easily fall asleep at night. Right?