Do antiperspirants cause breast cancer? Experts weigh in on the rumors

Despite what you may have heard, people with dark skin need to wear sunscreen, and shaving your hair won’t make it grow back thicker. In Myth Busters, we debunk common beauty misconceptions and set the record straight.

But are antiperspirants that use aluminum actually safe? We asked experts to answer our questions and help us find out the truth behind the rumors.

Do antiperspirants cause breast cancer?

According to the National Cancer Institute, “because underarm antiperspirants or deodorants are applied near the breast and contain potentially harmful ingredients, several scientists and others have suggested a possible connection between their use and breast cancer. However, no scientific evidence links the use of these products to the development of breast cancer.” Phew!

There is one unsupported study that found a link between aluminum and breast cancer in women who used antiperspirants right after shaving their armpit hair, but Dr. Rosemarie Ingleton tells HelloGiggles that the study isn’t in any medical journals. “In our minds, it may make sense that the thing that you’re putting most closely to your breast might be suspect,” she says, but the Food & Drug Administration (FDA) hasn’t found any links between aluminum and breast cancer.

Should you use antiperspirants if you have breast cancer and are undergoing radiation?

Should you use an aluminum-free deodorant if you’re pregnant?

Many pregnant women pivot their skincare routines towards cleaner beauty products, since some products and ingredients (including Accutane and retinol) are known to be hormone disruptors and can cause birth defects. Yet while some women also switch to natural deodorants in the hopes that they’ll be safer during pregnancy and while breastfeeding, Dr. Ingleton says this isn’t necessary. As said, the FDA hasn’t found anything linking aluminum to breast cancer or other issues, but if you’re simply more comfortable transitioning to an aluminum-free deodorant, by all means do so. 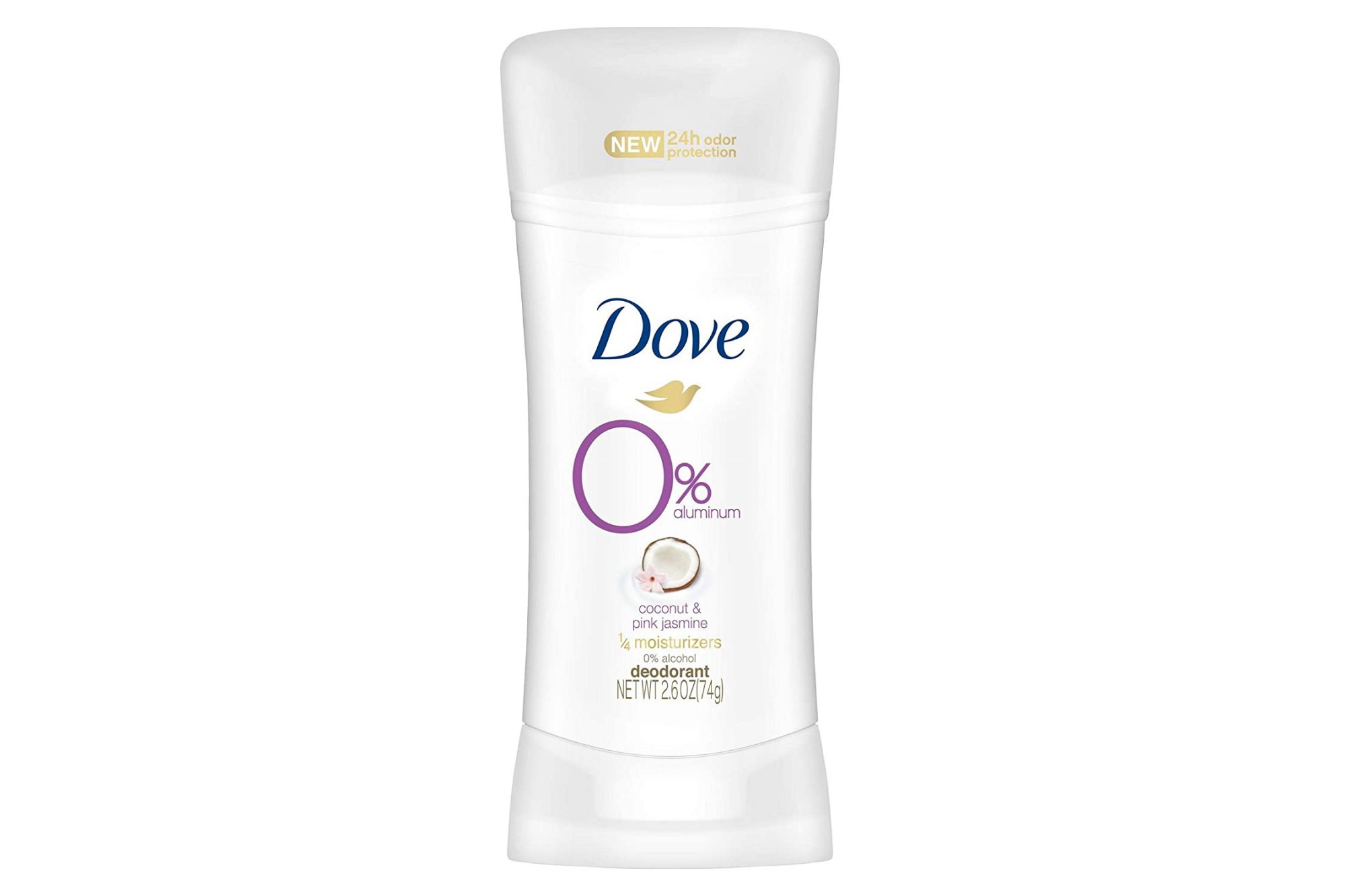 On a more positive note…

Since aluminum blocks sweat glands, can it be used to prevent sweating on other areas of the body as well?