There’s no doubt that she’s used to gracing red carpets around the globe, but this past weekend, Angelina Jolie brought kids Maddox and Shiloh with her for a big night out, and we can’t get over how grown up they are.

It feels like we’ve watched Jolie’s six children grow up right before our eyes, and we love every single time the proud mama steps out for a public appearance with her brood in tow. Back in September, Jolie brought all six of her kids to the premiere of First They Killed My Father at the Telluride Film Festival in Colorado. She also brought them to the film’s New York City premiere just a few weeks later, and the family all donned yellow plumerias to symbolize positivity, new life, and birth.

So we were obviously thrilled this past weekend when we got to glimpse Shiloh and Maddox during a big night out in Brooklyn, New York. 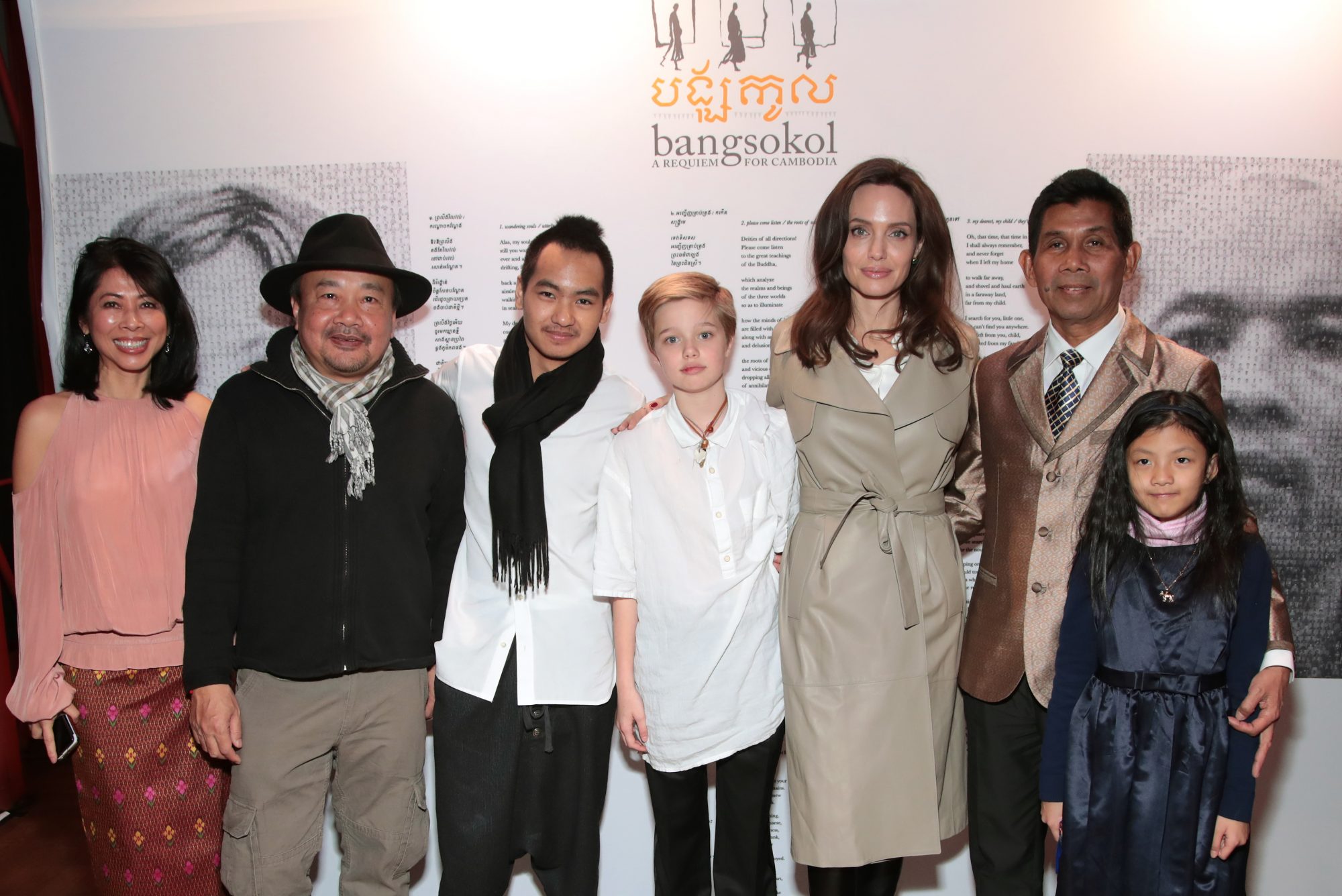 Jolie posed with Maddox, 16, and Shiloh, 11, on the red carpet at a screening of Bangsokol: A Requiem for Cambodia at the Brooklyn Academy of Music on Saturday night, December 16th, alongside First They Killed My Father author Loung Ung, film director Rithy Panh, and composer Him Sophy.

The event and the film both aim to remember the Cambodian genocide, and Jolie (who has citizenship in the U.S. and Cambodia) has made it her mission to help the people of the war-torn nation. The actress has worked with the Cambodian people since she filmed Lara Croft: Tomb Raider there in 2001. She adopted Maddox from Cambodia and has opened a children’s center there to help children affected by HIV. 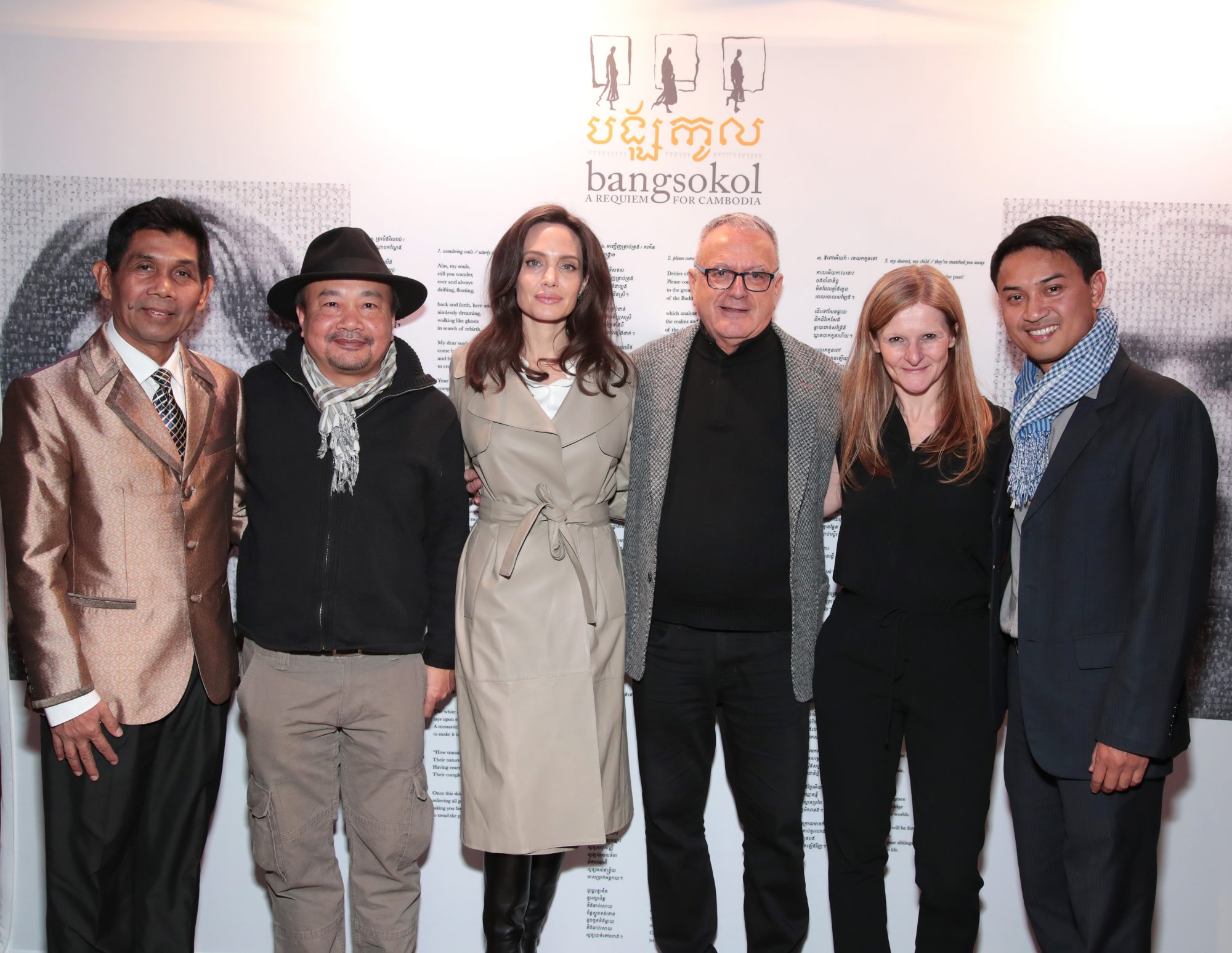 Jolie also brought four of her children along with her to another event on Friday night, December 15th, according to People.com.  Pax, 14, Knox, 9, and daughters Zahara, 12 and Shiloh accompanied her to the 2017 United Nations Correspondents Association Awards at Cipriani Wall Street, where she received the 2017 UNCA Global Citizen of the Year award.

We’re sure that all of her kids are super proud of their mom for all the work she does, and we have a feeling they’re destined for great things, too.