A lot of famous people complain about the paparazzi, and that is totally fair. They can be invasive at worst and annoying at best. But when Amy Schumer saw the paps during a midday stroll in New York City on Monday, June 10th, 2018 — she turned it into a photo shoot. Schumer’s sidewalk catwalk could have been a scene in I Feel Pretty, and we are here for this bold display of confidence.

Schumer served up looks like she was on America’s Next Top Model, but we have a feeling that she stopped for this impromptu photo shoot because she carried a Time’s Up tote bag. Time’s Up was created in response to the #MeToo movement and is “an organization that insists on safe, fair and dignified work for women of all kinds,” and they’ve already started to use their legal defense fund to support women who need financial assistance to file sexual harassment lawsuits.

Schumer does a silly impromptu photo shoot and we get to name-check the good work at the Time’s Up Legal Defense Fund. It’s a win-win all around.

We give you: Amy Schumer doing her damn thing. 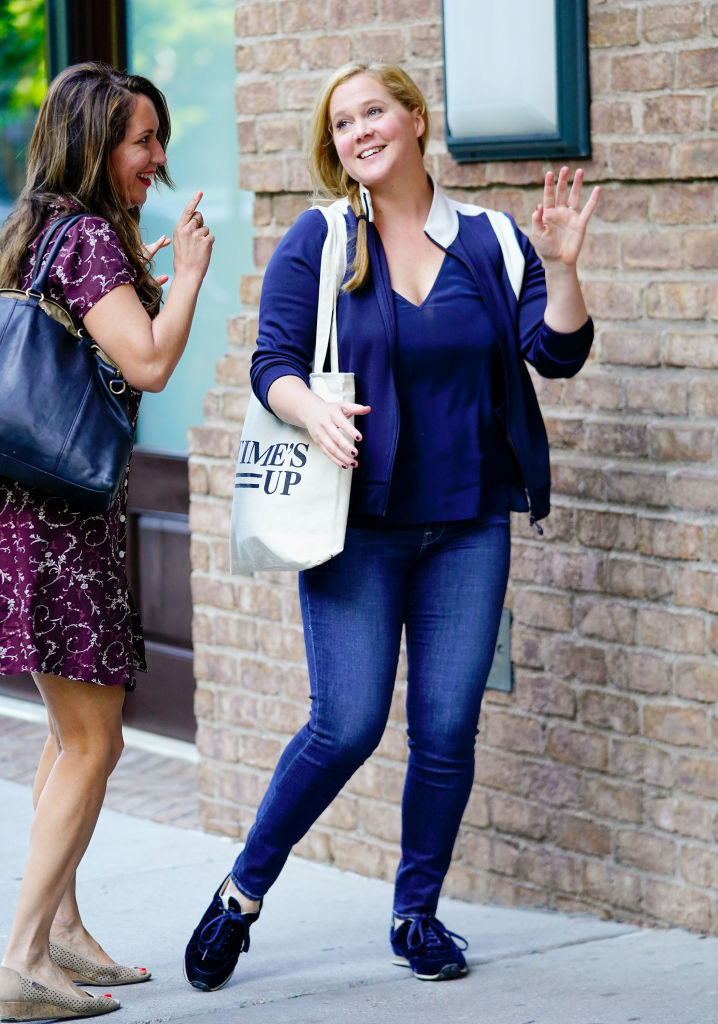 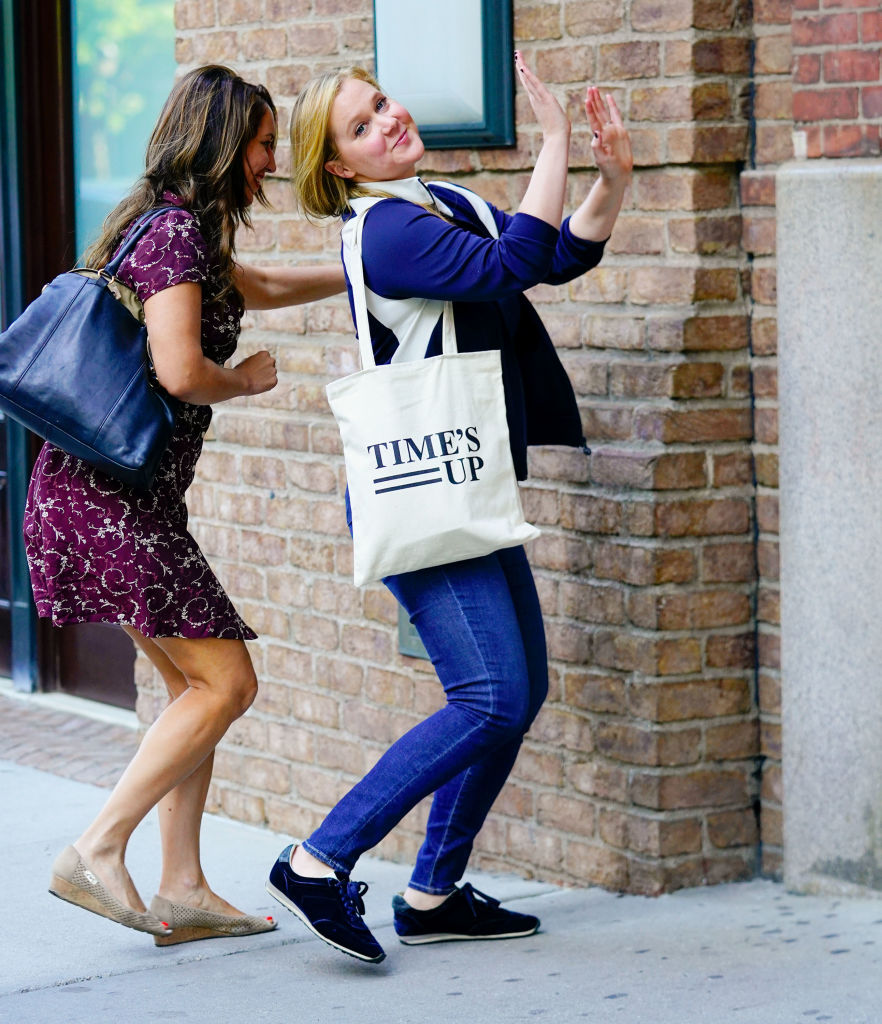 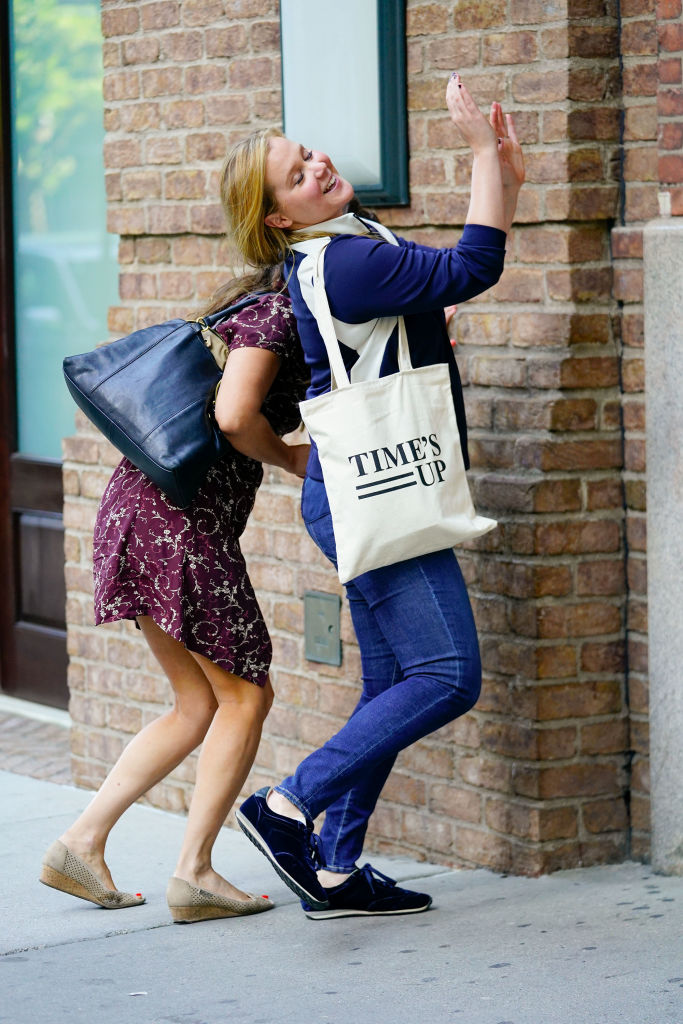 We love Schumer’s attitude to the paparazzi because she’s somehow figured out how to do the celebrity-paparazzi dance on her own terms. She’ll ham it up when she wants to, and she’ll politely decline when she doesn’t. In 2016, Schumer shared a photo of a random man (not a paparazzo, just a pedestrian) who ran up to her and shoved a camera in her face despite her polite protests.

"This guy in front of his family just ran up next to me scared the shit out of me," she shared in the Instagram photo's caption. "[He] put a camera in my face. I asked him to stop and he said 'no it's America and we paid for you' this was in front of his daughter. I was saying stop and no. Great message to your kid. Yes legally you are allowed to take a picture of me. But I was asking you to stop and saying no."

And that is a woman who knows her worth, is confident, and shines on her own terms.