Let’s sort Amy Schumer into a Hogwarts House, because why not

Yesterday, girls-about-town Amy Schumer and her sister/best friend/road manager Kim Caramele were photographed together. They looked amazing and fabulous, as they always do, bundled up tight for the cold winter. While Schumer chose to go hat-less, Caramele sported a cap in crimson and gold, or more commonly known as the Gryffindor House colors. And it actually is a Gryffindor hat, with the house crest on the front.

From this picture, we can conclude that Caramele self-identifies as a Gryffindor, and that’s amazing. But what about Schumer? It’s one thing to wonder about her house, but we really need to know what Hogwarts house she’d get sorted into. Since the Sorting Hat isn’t readily available, let’s do it for her. 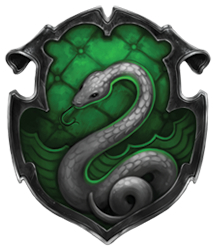 Let’s be honest, Schumer could do great things in Slytherin. While we always think of Slytherins of being a little bit ~evil~ they’re really identified as being resourceful and cunning. They’ve also got an amazing amount of ambition, which is why they go on to do great (evil) things. We know Schumer has got ambition for days, but she’s always used her powers for good, not to bring about the end of the Wizarding World. 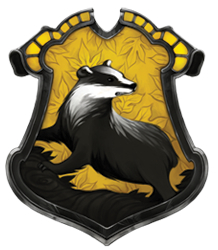 Schumer doesn’t seem like a ‘Puff. While everyone does have a little bit of Hufflepuff in them (admit it), Schumer is so much more than simply kind and caring. If she got sorted into Hufflepuff, she’d quickly find herself running the joint, crowned queen of the ‘Puffs because it would happen. She’d also go on to be the Hufflepuff Quidditch Captain, and a Prefect.

Amy Schumer: ‘Puff Prefect. It does have a nice ring to it. 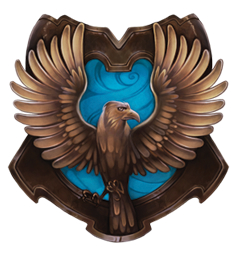 You’ve seen Schumer’s stand up, TV show, and Trainwreck, right? She’s undeniably brilliant and incredibly quick on her feet. She’d fit right in with the rest of the Ravenclaw crew with her whip smart talents, but she’s not the kind of person who alway has her nose stuck in a book, you know? She’d be the Ravenclaw who never studied, but still managed to get high marks on her O.W.L.S., and the other Ravenclaws would resent her for that. Also there aren’t any N.E.W.T. level comedy-writing classes at Hogwarts, but there should be. 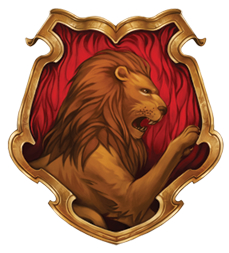 TBH, everyone always wants to be in Gryffindor, because obviously. Gryffindor is a hodgepodge of young wizards and witches from different backgrounds, because the Sorting Hat is able to look into their soul and identify their inner greatness, even if they can’t see it themselves. In case you haven’t noticed, Schumer has a ton of inner greatness, which she loves to share with the world, and we love her for that. Their mascot is a lion, the king of the animal world, and with Schumer as a Gryffindor, she’d become lioness of the comedy world — because Gryffindors are funny. Haven’t you met George and Fred Weasley?

Amy Schumer is a Gryffindor.

The more you think about it, the more sense it makes. She’s smart, funny, caring, and sticks up for herself and her friends. There’s no way she’s not a Gryffindor. Someone get her a crimson and gold robe to wear next time she accepts a huge award.