The twists and turns for American Horror Story keep coming, and Season 6 hasn’t even started yet. While we’ve seen our fair share of promos and teasers for the show, that will kick off again on September 14th, it turns out most of them are a lie, and we don’t even know what to believe anymore. AHS sure does love messing with us whenever it can.

Though not all the teasers relate directly back to the upcoming season, evidence is mounting that there is actually a theme at play, and it’s a doozy.

AHS Season 6 just might revolve around Charles Manson, the cult leader who led his followers to commit some pretty gruesome murders in the 1960s.

Before we go any further, know that this is just speculation, but it’s damn good speculation. Also, creator and showrunner, Ryan Murphy, has already explained that he’d love to do a season about Manson. In a 2013 interview, he explained to Deadline:

“I want to do an entire season about the [Charles] Manson case. But then we decided that wasn’t respectful to the victims, and it’s really hard to get life rights…We might go back to the Manson thing in some regard one day.”

The Manson idea is already out there. While you might not know a ton about the Manson family and their murders off the top of your head, that’s what the rest of the internet is for. Eagle-eyed viewers have spotted a lot of similarities between the teasers and the scenes of Manson’s crimes.

Also, after Manson went to prison (uh, is that a spoiler? Maybe. But it’s also U.S. History!) he started making — wait for it — spider art, and what does the AHS poster feature? Spiders.

If that’s not enough for you, long-time AHS cast member, Evan Peters, shared a picture of himself a while back, with very long un-Evan Peters like hair and a huge unruly beard.

Now look at this (very creepy) picture of Manson himself: 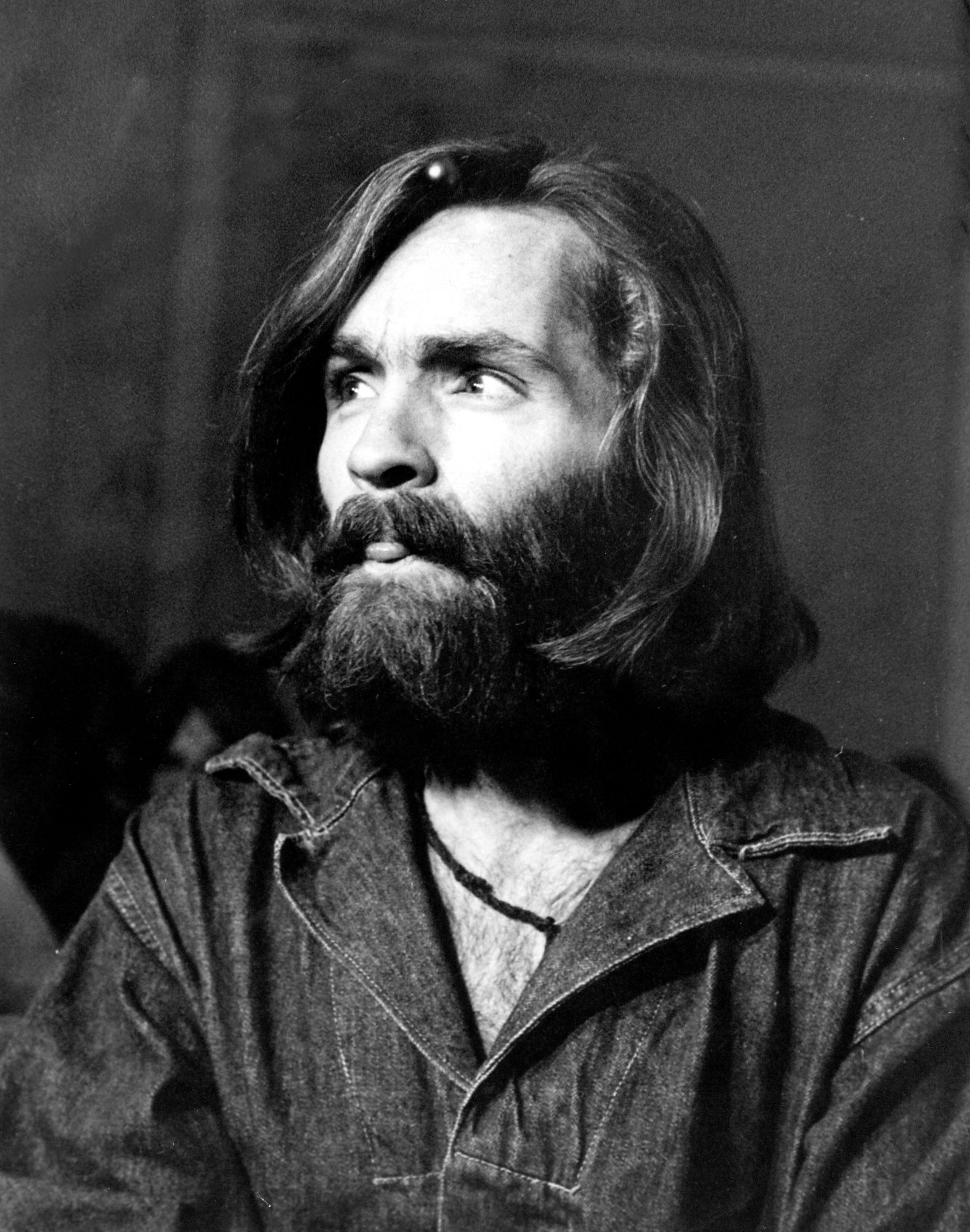 Peters could CLEARLY take over the role of the notorious serial killer.

Without true confirmation from FX, AHS, or Murphy, this is all speculation.  They’re going to keep teasing us right up until the very last second, so be prepared to find out the theme for real at 10:01 p.m. on September 14th, 2016.