Here’s what the “American Crime Story: Versace” actors look like compared to the real people

If Ryan Murphy’s lining up another FX show, we’re going to be on board. We’re extra on board for American Crime Story because Season 1 was so enthralling already — but the murder of Gianni Versace? That’s some serious drama and intrigue, so we’re already sold on it like three times over. But one of the most fun things about fictionalized accounts of real events is seeing the casting, and American Crime Story: Versace is no exception.

The cast is pretty yay-worthy in general, tbh. Like, Darren Criss? On literally anything ever? Yeah, we’re here for that. We’re also super here for Penelope Cruz.  And who doesn’t need a little more Ricky Martin in their life? Admittedly, as with almost all television shows portraying real events with actors, everybody is a liiiiiittle bit more chiseled and coiffed than the real deal. But we’re still pretty impressed by how close to the real people FX came with its casting, for the most part.

Considering Edgar Ramirez is generally a super handsome dude, for example, we’re (no offense, Versace) pretty amazed by his transformation. The resemblance is almost uncanny!

Seriously, we’re impressed, and a little freaked out. 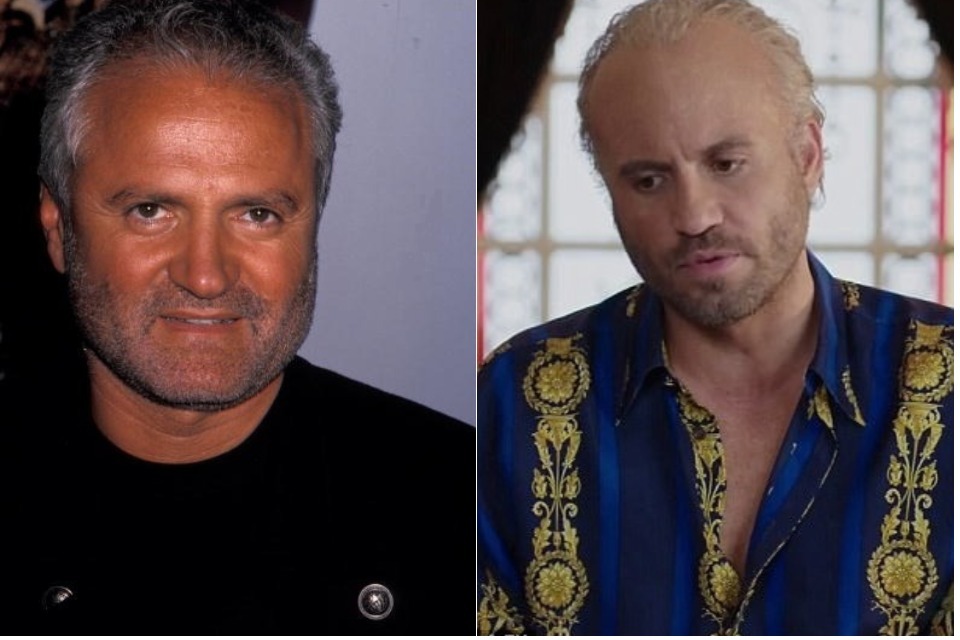 While Darren Criss definitely looks like the network TV ’90s hearthrob version of Andrew Cunanan, we can see the resemblance…or, like, they both have very thick eyebrows. Close enough, right? 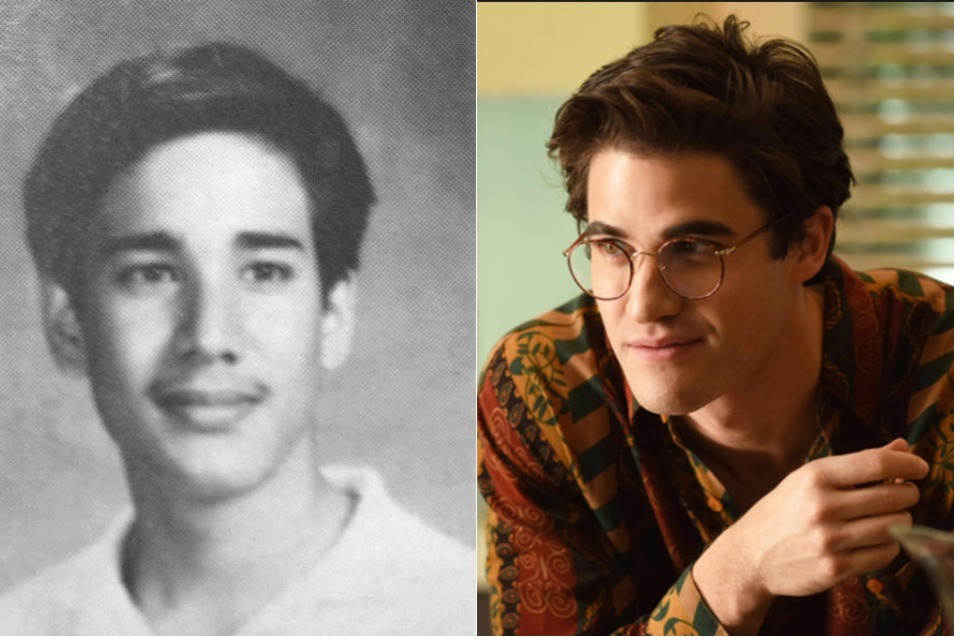 Ricky Martin is definitely a shinier, more screen-ready version of Antonio D’Amico, but we think they’re pretty on the money here, too. 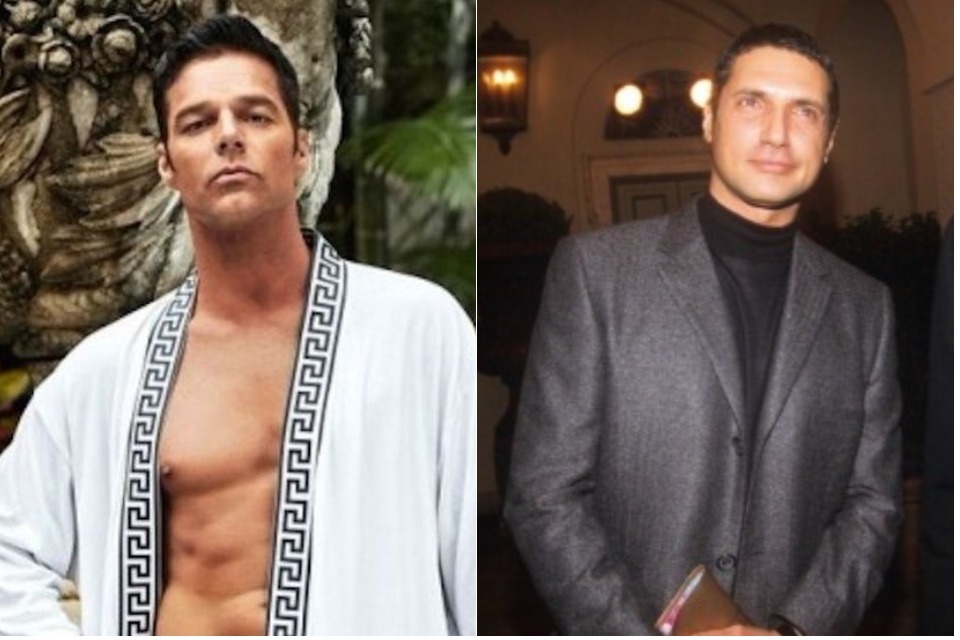 Let’s be real — Penelope Cruz is one of the best looking people on Planet Earth at the moment, and nobody can compete with that. But with her blonde wig and strong features, we get it. 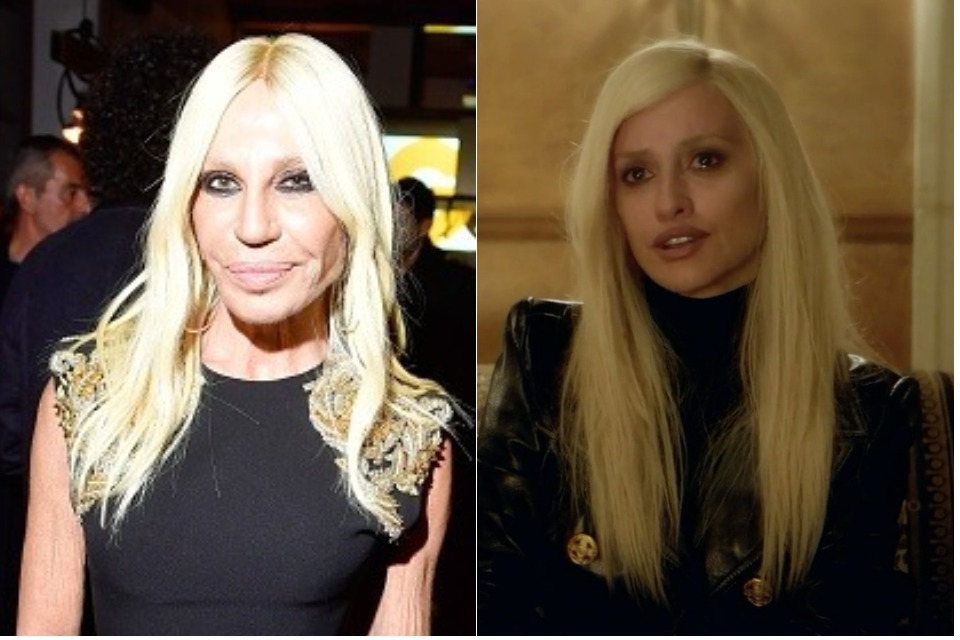