Does the cast of “American Crime Story” think O.J. Simpson is guilty?

We know how the cast of American Crime Story, the FX mini-series based on the infamous O.J. Simpson trial, got ready to play their parts. But one question remains: Do they think Simpson is guilty? E! recently spoke to the cast members to get their opinion on the trial that happened over two decades ago.

Sterling K. Brown, who plays prosecutor Chris Darden, says his opinions have radically changed since they did in the ’90s. Initially, he was “ridiculously happy” after the verdict was announced. “When you’ve been pulled over numerous times for doing nothing, when you’ve been followed or profiled, which is the experience of many, many young black men, it’s nice to see that, you know what, I belong in this system,” he explained to E!. “It was a sort of vindicating experience that I’m not always going to be the victim. Sometimes, I get held up. And that’s what that verdict was to me.” 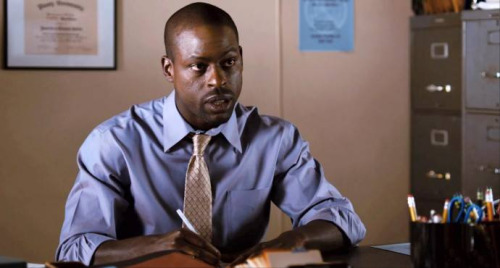 However, after spending the past year working on the miniseries up close and personal, Brown has a different view. “It was a 180 for me in that I recognize what I didn’t see at that time because I was so mad about the Los Angeles Police Department and Rodney King, what I didn’t see was that two innocent people had their lives brutally taken away from them,” he continued. “And I feel like that becomes an afterthought rather than the forethought of what this case should have been.”

Much of the rest of the cast believes the importance lies not in whether he did it or not, but how the case was handled. “If we did our job right, people will understand how they came up with that verdict based on incompetence on many different levels,” Cuba Gooding Jr., who plays Simpson, told E!. “And I hope even in that statement, I hope you don’t think that I think he’s guilty or innocent. But there are things to be evaluated so that we can correct certain issues within society and within our judicial system.” 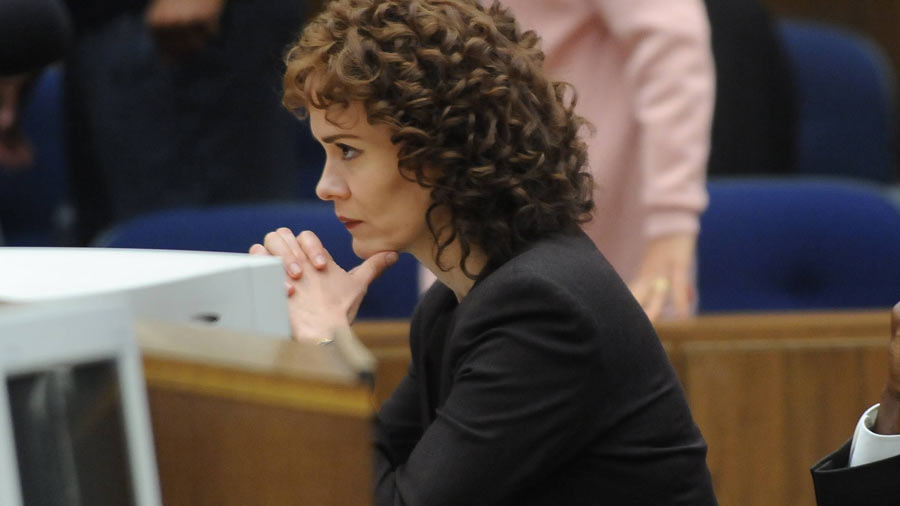 As for David Schwimmer (Robert Kardashian), John Travolta (Bob Shapiro), Courtney B. Vance (Johnnie Cochran), and Sarah Paulson (Marcia Clark), they still stand firm in their beliefs, though they don’t clarify what those beliefs are. “My opinion about the verdict didn’t change,” Paulson said. “The only thing that changed is just an important thing in life in general. You cannot know until you walk in their shoes. We are so quick to judge. I don’t think any of us can really ever know.” 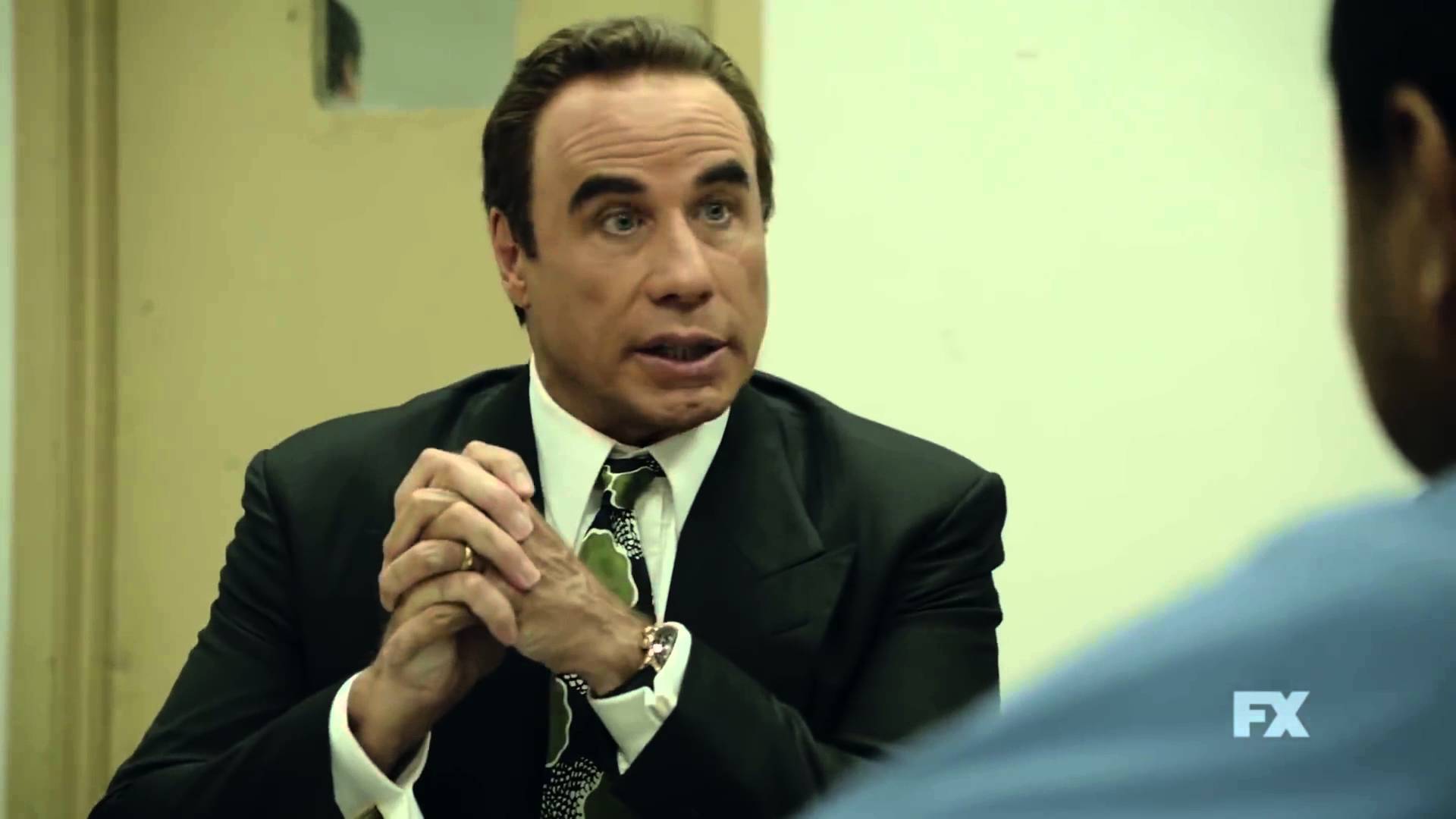 Travolta doesn’t believe the show will change any opinions, but rather illuminate the complex issue that was the handling of this trial. “I think the minimum you’ll go away with is, understanding why the result was why it was,” Travolta explained. 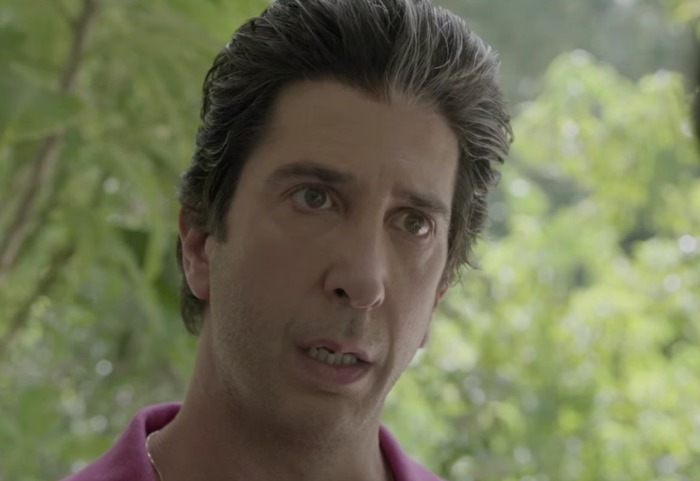 The one person who is 100% positive of Simpson’s guilt? Jeffrey Toobin, the author of the book on which the series is based. “My book and this series differ in one way,” Toobin tells me. “I have always been very clear that I think O.J. is guilty. The series doesn’t take an explicit position. . . I think the producers didn’t want this series to be about whether he did it or not. They meant it to be about how the events unfolded and why they arrived at the verdict they did.”