Supposedly *THIS* is the new theme of “American Horror Season” 6, and we are super intrigued

In today’s completely unconfirmed, but very exciting, American Horror Story news, we just might actually have the new theme for Season 6. And it is a doozy.

TMZ happened to get their hands on some pictures from AHS’s Santa Clarita, CA set — and once again, completely unconfirmed that these are actually pictures from the set — and they don’t show any dungeons, or Murder Houses, or asylums, or hotels. Instead, it’s a colonial colony set up…because ~supposedly~ AHS is heading back to the 1500s, for Season 6.

One of the pictures for Season 6 shows a tree with the word, “Croatoan” carved into it. If that word doesn’t jog your memory, then here’s your quick history lesson for the day: “Croatoan” was the only clue left behind by the colony of Roanoke, North Carolina before 117 people completely disappeared back in the 1500s. Nowadays, it’s got the nickname “The Lost Colony,” and have fun falling deep into the very long Wikipedia article about it!!

According to these (unconfirmed) TMZ reports, AHS cast members have been “spotted…in Pilgrim-era clothing,” further backing this up.

Sarah Paulson, dressed as a pilgrim. You’re picturing it now, and you’re not totally against it. 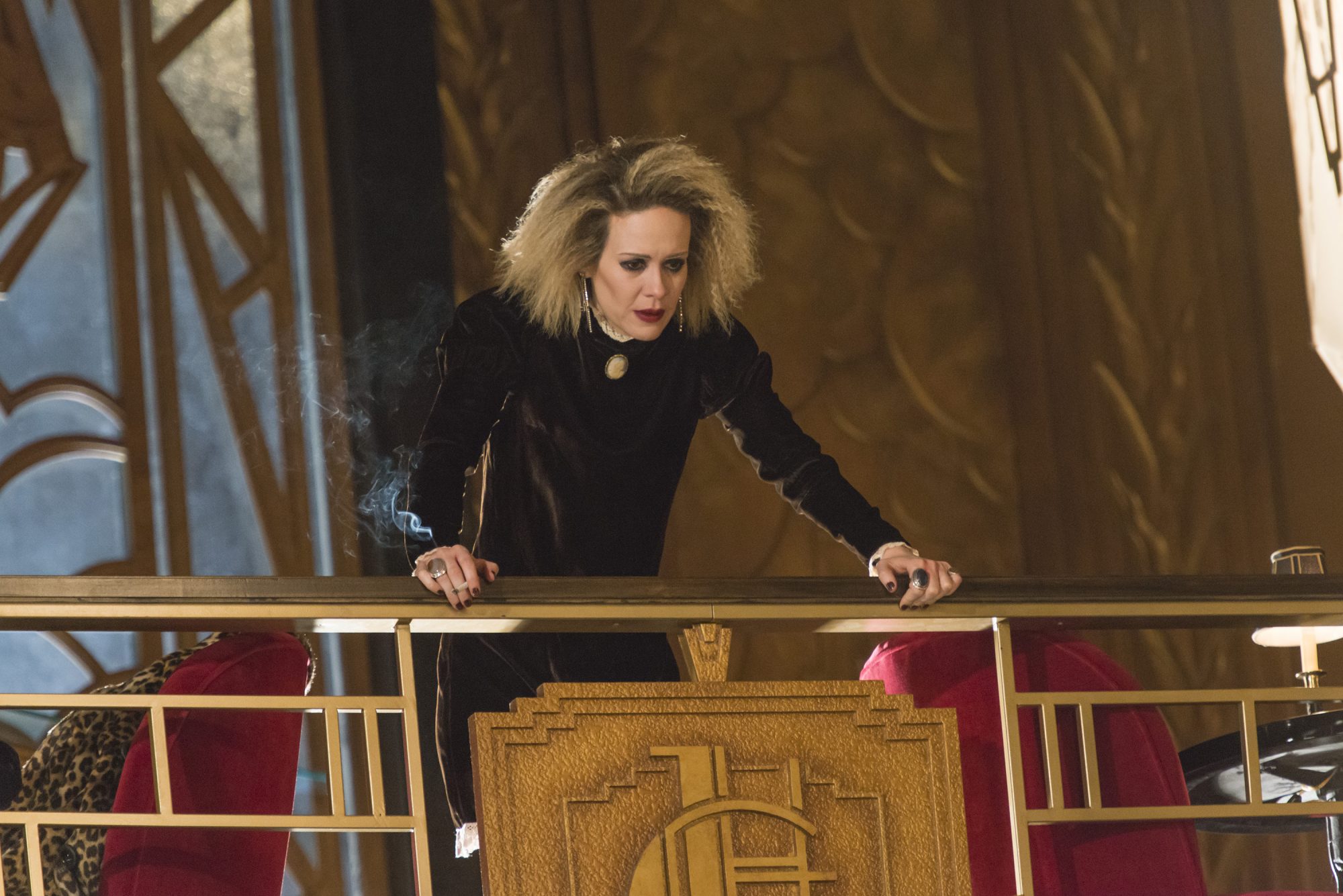 So, is this the theme? Still hard to officially tell, since FX is staying mum. All we know for sure is that this season involves “children,” whatever that means. Looking at the newly released teasers for Season 6, some of this does actually match up. Like, didn’t you get Village-vibes from THIS trailer, and that movie takes place in a (fake) colonial time.

Also, this whole set up could simply be an elaborate flashback, since AHS loves their flashbacks. Whatever the case, you might want to start brushing up on your pre-American Revolution history.