Amal Clooney is doing important work, and you should know about it

Although we have been crushing on Amal Clooney’s maternity fashion, we feel the human rights lawyer should ultimately be making headlines for her work — not for her clothes. Based on the media’s coverage of Amal, Hadley Freeman of The Guardian pointed out that Clooney’s wardrobe seems to have become more important than her work. So we’d like to take a moment to focus on all the good that Clooney is doing, far beyond her contributions to fashion.

While we completely understand the celebrity allure that Clooney has as a gorgeous woman married to Hollywood movie star George Clooney (plus, she’s pregnant with twins), she didn’t make a name for herself by modeling or acting. She is an accomplished lawyer who specializes in public international law, international criminal law, and human rights. And that should be more than enough to satiate the media. 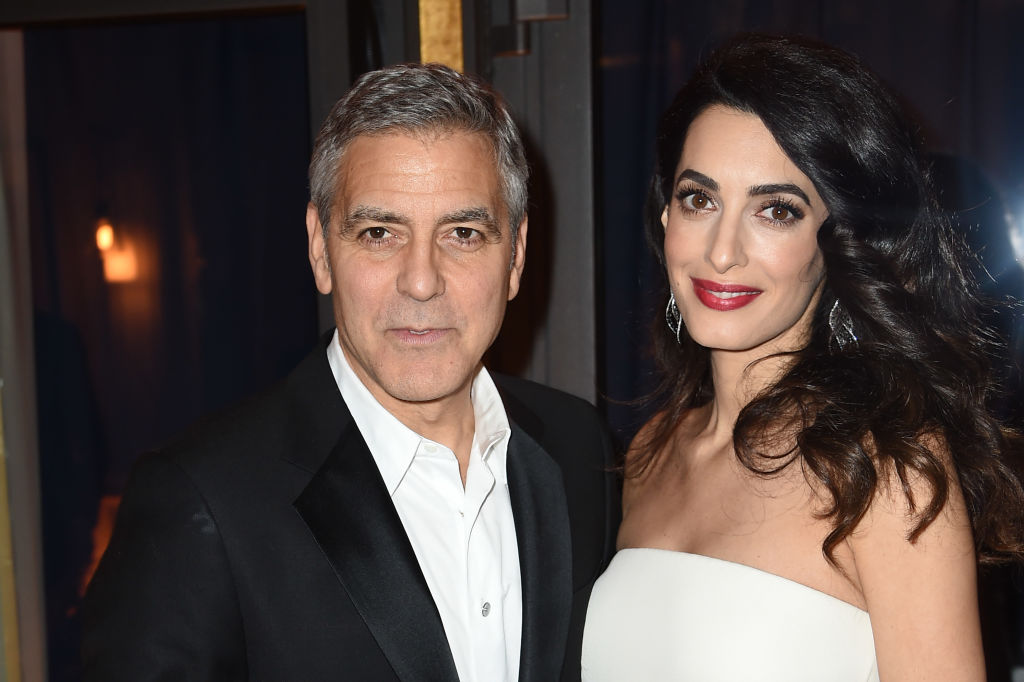 Clooney — as Amal Alamuddin — attended Oxford University and New York University School of Law, but it’s Clooney’s work after her schooling where she really made a name for herself. She was the senior advisor to Kofi Annan; represented WikiLeaks founder Julian Assange; and secured the temporary release of former president of the Maldives, Mohamed Nasheed, who has since been granted asylum in the UK. 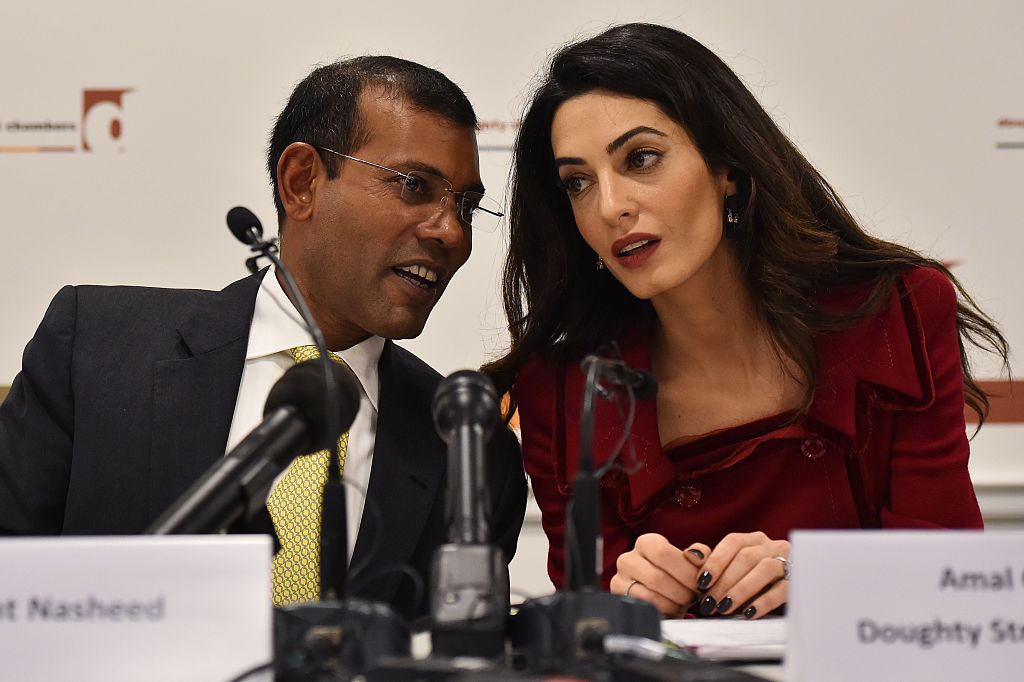 Currently, Clooney is focusing on the human rights violations that have been perpetrated by ISIS.

Many of her recent appearances that have caused people to fawn over her pregnancy fashion (us included) have been for her work as a barrister for Doughty Street Chambers, where Clooney is counsel to Nadia Murad, other Yazidi ISIS survivors, and the nonprofit organization Yazda. And understanding the ongoing genocide of the Yazidi people is essential to knowing what Clooney is doing.

Since 2014, the Yazidis — a religious minority group who live in northwestern Iraq — have been targeted by ISIS. The Yazidi have historically faced violent religious persecution with Matthew Barber, a scholar of Yazidi history at the University of Chicago, telling National Geographic in 2014 that “Yazidis often say they have been the victim of 72 previous genocides, or attempts at annihilation.”

In the summer of 2014, ISIS began its genocide of the Yazidi people, with The Guardian reporting that they killed and enslaved thousands of girls.

One of those girls was Nadia Murad. 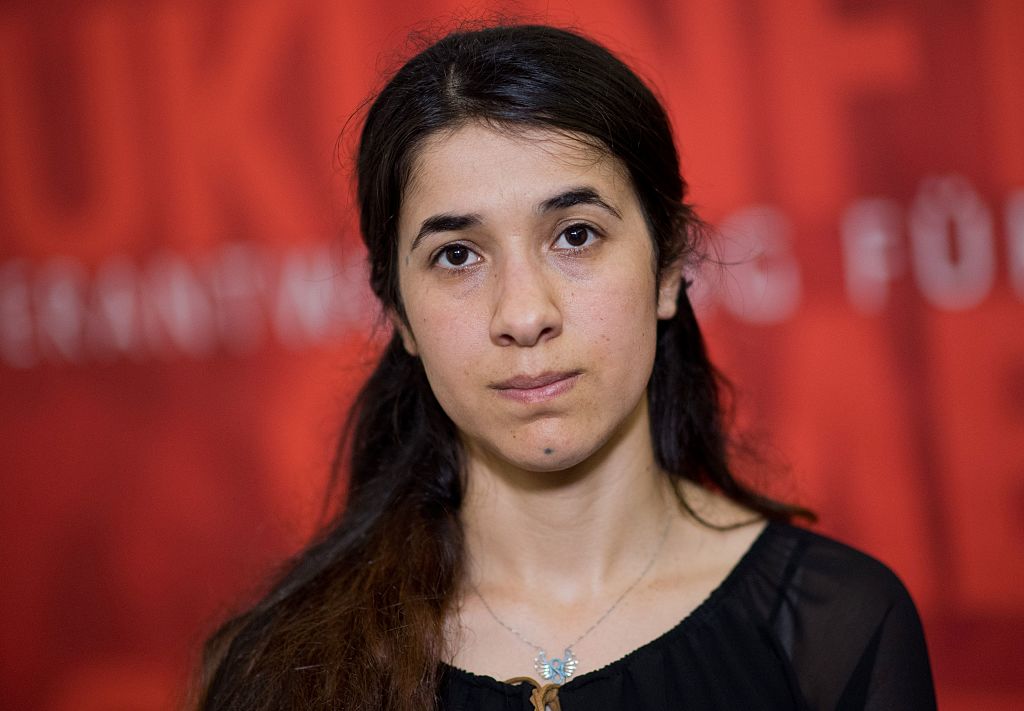 In August 2014, ISIS attacked her village, killing six of her nine brothers immediately. Thousands of men, women, and children were captured and forced to convert to Islam or be executed. Young women and girls could also choose to become sex slaves. The 19-year-old Murad and her two sisters were enslaved while their mother was killed.

After being raped and tortured daily, Murad was able to escape and immigrated to Germany. She received help from Yazda and was nominated for a Nobel Peace Prize for bringing this genocide to the world’s attention. 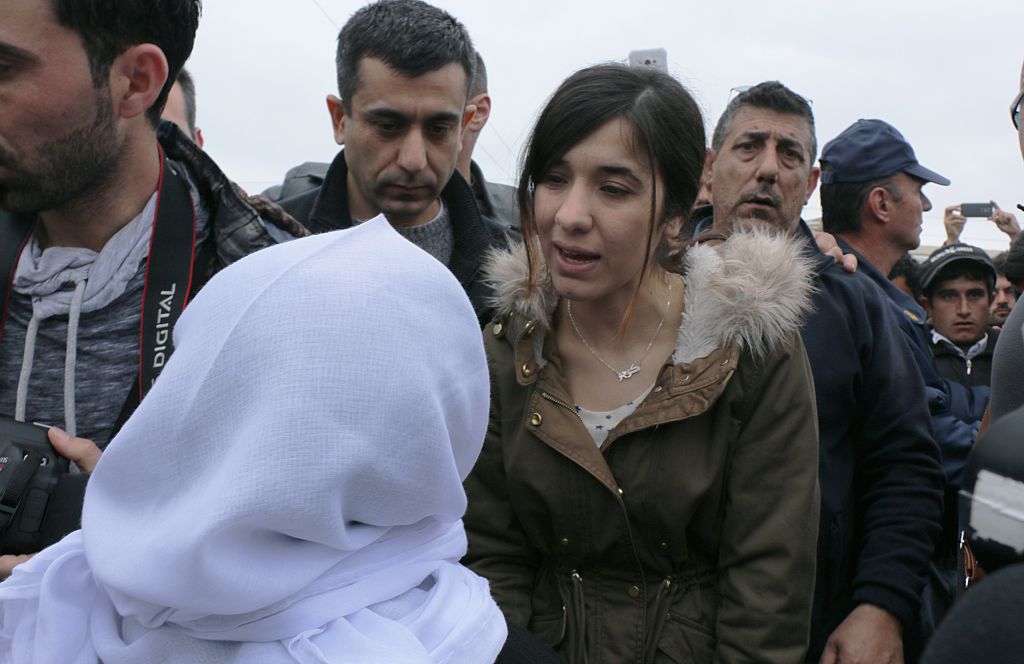 Clooney represents Murad and Yazda, which is focused on supporting the surviving victims of the genocide, and is using the law so that something may be done to stop this genocide. Because while Murad was tortured in 2014, the United Nations declared in 2016 that the Yazidi genocide is ongoing.

And despite much of the attention going to her yellow outfit, this is why Clooney spoke in front of the UN on March 9th. 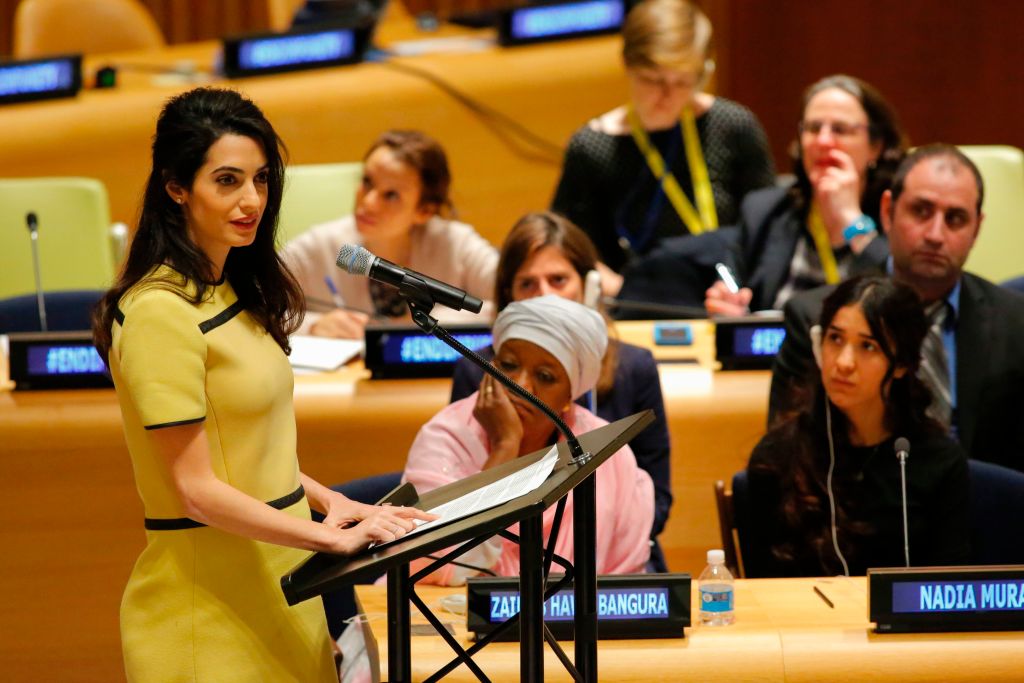 With Murad in attendance, Clooney gave a speech on behalf of her clients, urging the UN to take action against ISIS for the Yazidi genocide and these crimes against humanity.

Next time we see Clooney — whether she’s fashionable or not (and trust us, she will be fashionable) — we will make the effort to seriously contemplate the important work she is doing. Because while she may be a fashion icon, she’s a hero for her human rights work.