First, I almost lost my father on 9/11. Then, I was called a terrorist

On September 11th, 2001, I was studying state capitals in my seventh grade geography class. Thousands of miles away from my school in Germantown, Tennessee, my dad was in New York City. As an economist, he was attending the annual N.A.B.E. and A.U.B.E.R conference within the North tower of the World Trade Center.

I remember my teacher wheeling in a small television set. She was shaking as she clicked through the channels. A blurry view of city buildings appeared.

“Our country has been attacked,” she said.

She may have actually screamed this, but I was too focused on the buildings I saw on screen. The World Trade Center’s iconic North and South towers were on fire, surrounded by smoke. These were towers I knew so well, that I visited every time my father brought my sister, brother, and me to New York City when he had business meetings.

But, now, they were on fire. And I knew my father was there. 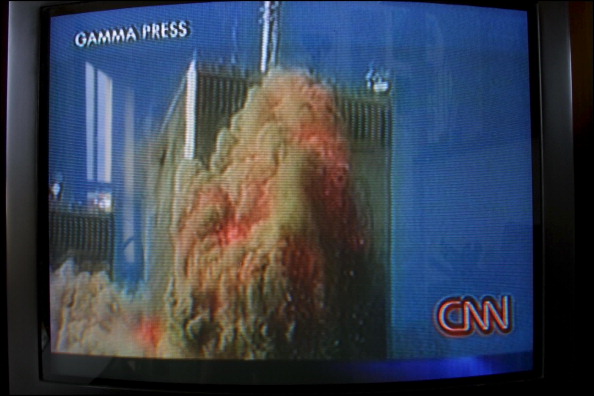 My classmates watched in awe and terror. I was unable to move, unsure of even what to do. News anchors uttered phrases like “attack on American soil” and “potential terrorism” — we had no idea what this meant, so we sat, scared and confused.

I thought of my little brother and sister who were in elementary school. It was my brother’s birthday. Was he too watching this horror unfold with his classmates?

Back at home, my mother was watching. I can’t imagine all that went through her mind. All I do know is that, despite not knowing if her husband was okay, she knew she had to go protect her children. She rushed over to my siblings’ elementary school to tell the staff to not turn on any televisions, to not allow any children near computers.

She had wanted the same to happen at my school, but it was too late. In the chaos of her trying to reach my dad, she also asked my school that no more news be shown.

By that afternoon, my mother learned that my dad had escaped the building with all of his co-workers. He made it to safety.

All of the airlines were shut down, and travel over bridges in and out of New York City was either monitored or completely stopped. My dad didn’t know where he could go next or how he could get home. All I wanted to do was to speak to my father, to see him, to hug him. When my siblings and I were back at home, my mother tried to calm us down, especially my sister and brother — they were learning about the attacks for the first time.

She told us about the airplanes hitting the Twin Towers and the Pentagon, and another crashing in a field in Pennsylvania. We were so young; try as she did, we couldn’t comprehend these events.

All these years later, I still can’t. 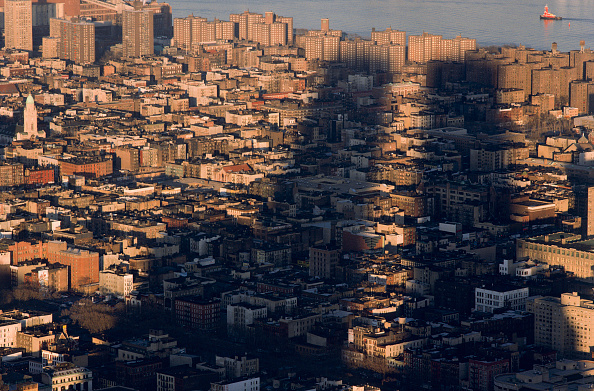 My father returned home by the end of the week, shaken and changed. He was unable to explain what had happened or what he had seen, but he was certain that day would change him, my family, our country. Everything was going to change.

I am Iranian-American. I grew up in the South. 9/11 did not make it any easier to fit in.

It was like a switch had been flipped in my small town. In the weeks after the attacks, when I walked the halls of my school, I noticed anxious eyes watching me wherever I went.

I assumed that people felt bad for me because my father had nearly been killed. Maybe they were unsure of how to help me feel better?

Then the teasing and name-calling started. I got called “Osama bin Laden’s niece," and worse. I was taunted for being darker skinned. 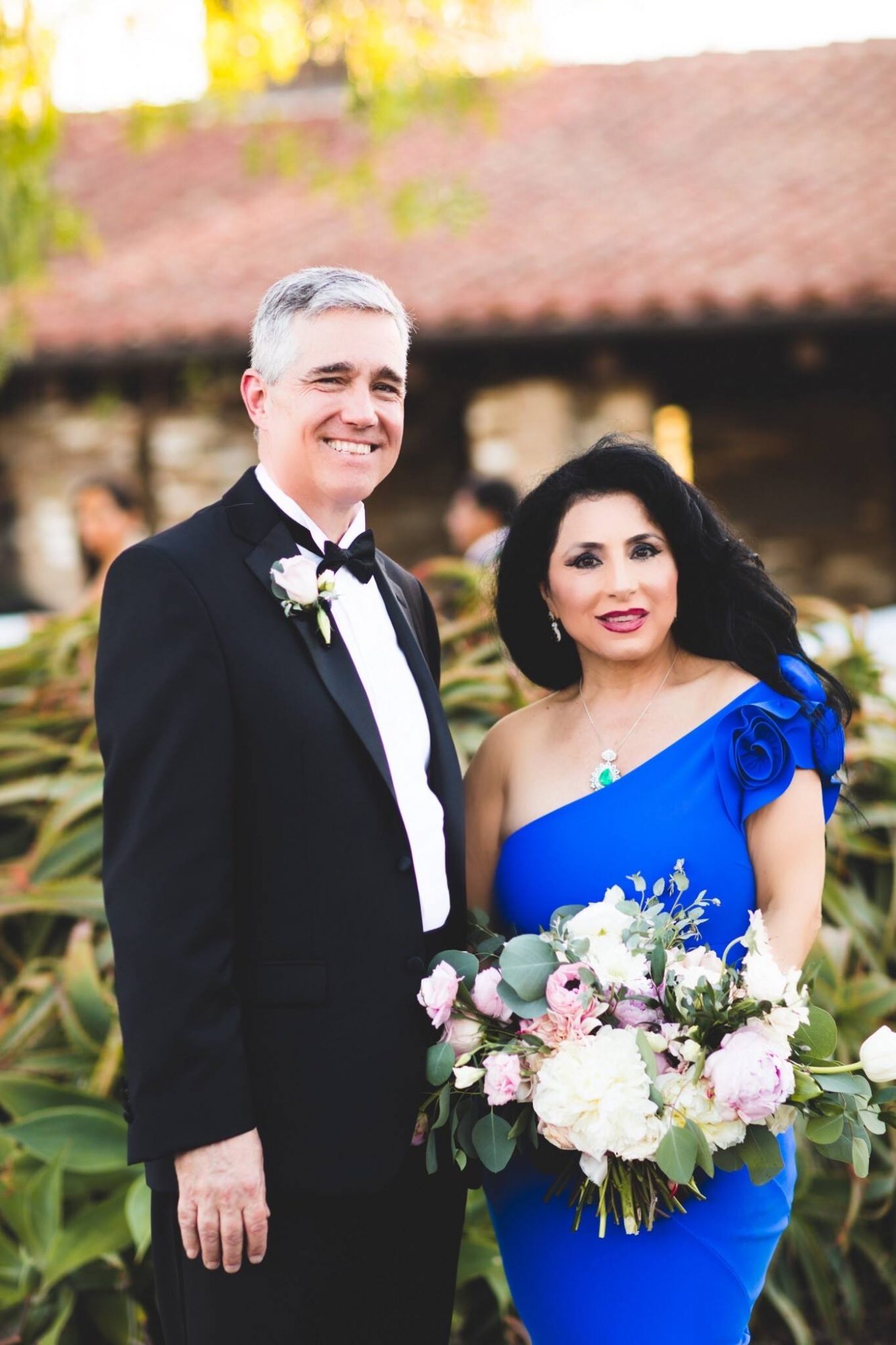 I couldn’t understand why I was being treated this way. I had nearly lost my father in the attacks…so how could they liken me to a terrorist?

Then, the comments got more specific, and the root of their hatred became painfully clear.

I was asked if my mom helped with the attacks, if she would have cared had my dad died. During lunch, one of my good friends told me I needed to help my mom because she was Muslim and going to hell for it.

My mother was born in Iran, and by the time I was in middle school, I was aware that people treated her differently. Parents gave her funny looks when she picked me up from school. I overheard her telling my dad that teachers had asked if my sister, brother, and I could speak English.

It wasn’t until 9/11 that I realized people — from my friends and classmates, to parents and teachers, to people we just knew in our community — did not like my mom. In fact, they were mad at her. Some even feared her, hated her. That hostility trickled down to my siblings and me; we were put in the same box as our mom, marked, “We don’t know, so we are afraid.”

My family had gone through such a traumatic experience, and people we knew still chose to treat us so horribly. It was shocking. Nearly two decades later, I still shake with disgust when I remember the things we heard.

Years passed, and I watched our country’s relationship with the Middle East grow more tense. I’ve seen how fear of the unknown can quickly escalate into hate.

I had to make a choice: Do I add to the anger? Do I contribute to the chaos? Do I further the animosity? Or do I find a way to move forward?

All these years later, I still ask myself these questions. My parents are always on my mind when I try to answer them. Since that terrible day, I’ve seen them stay strong for their children, and for themselves. My dad continues to return to New York City for work. My mom has never let ignorance get in her way. 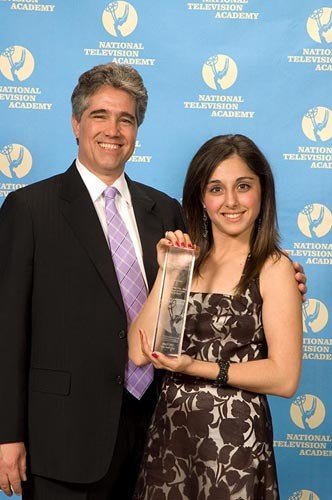 When I was in high school, my dad had the strength to work on a documentary with me about 9/11. It would go on to win a National Student Television Award for Excellence from the Academy of Television Arts & Sciences.

As proud as I am of that award, I’m more so inspired by the project. It helped my father and I move on in the face of all the hardships and sadness that day has brought us. My parents have shown me, over and over since that September morning, that moving forward is always the best choice — the hardest choice, for sure, but the best.

In my mother and father, I see the strength to love, the strength to live despite what others think or say. As their daughter, I will do what I can to follow that path. I will bring whoever I can along with me.