It’s hard to think of saying goodbye to HBO’s Girls, but the blow was softened (somewhat) when we saw the dress-over-pants look that Allison Williams wore to bid the show farewell on Thursday night. She not only looked sophisticated and — dare we say it — regal, but she also inspired us to rethink our go-to spring rompers and skirts.

Standing with her feet together and arms relaxed, her sleek white pants were barely visible beneath her cape-like gown. 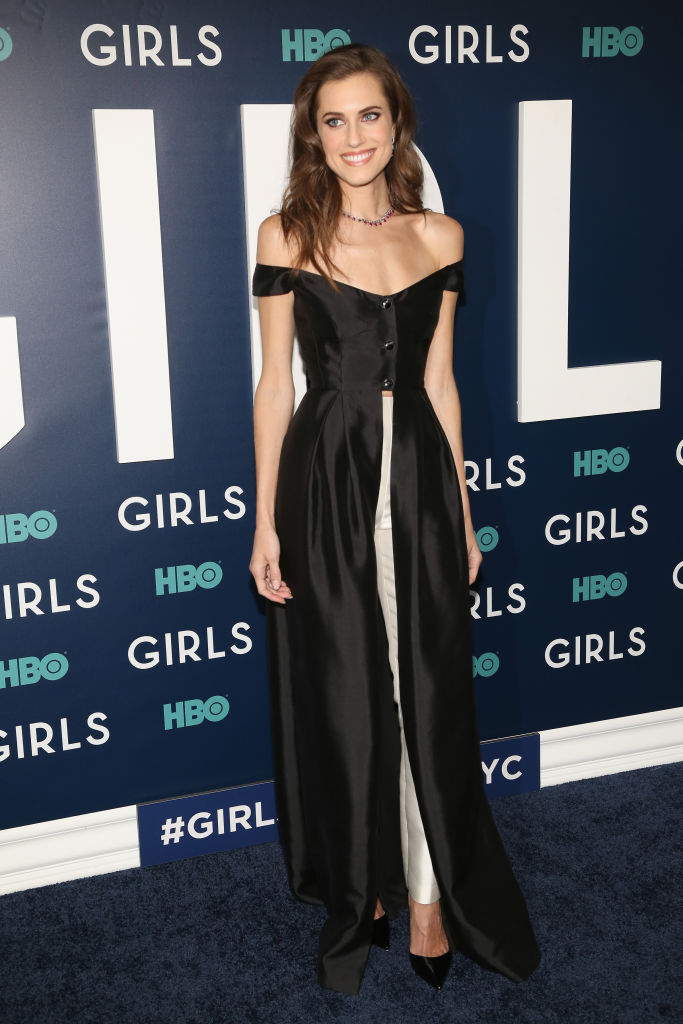 But, surprise! Williams’ look took on a whole new quality when the actress revealed the pants beneath her frock. 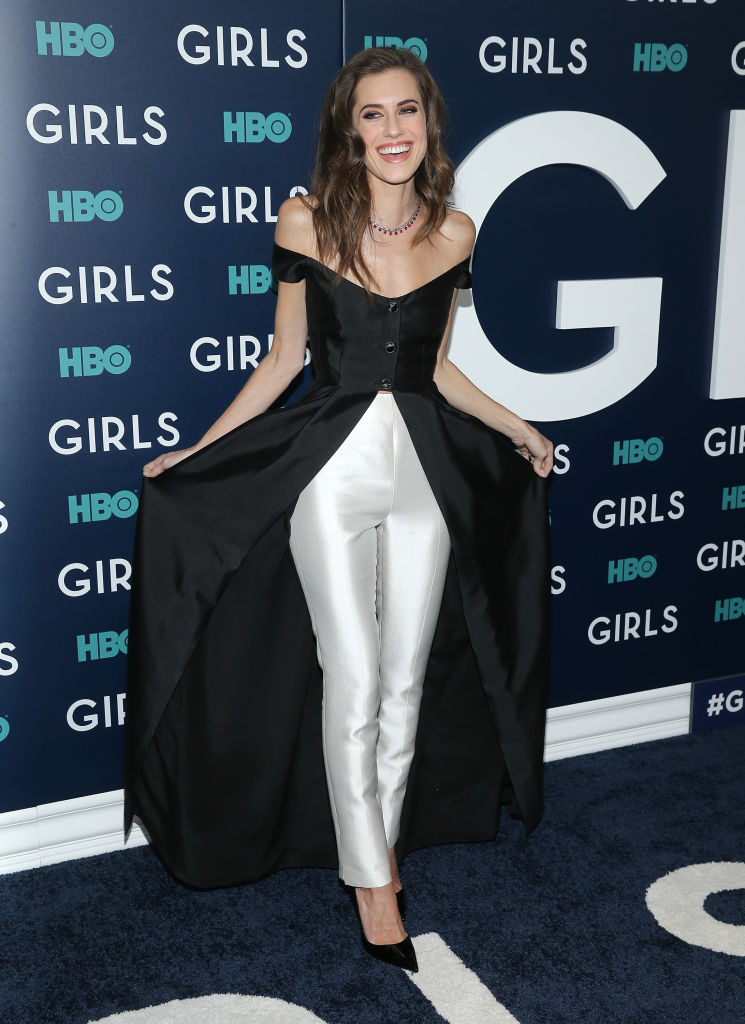 “I had just moved to L.A. from New York very dramatically after I graduated from college,” Williams explained to The Hollywood Reporter of her introduction to the show. “I came in to audition, and we improvised a scene where I braided Lena’s hair, which was … dirty.”

Williams said her only rule was that she wouldn’t do nudity, and despite some reservations, Dunham agreed to cast her. Even though her character ended up having more sex than most — if not all — of the other characters on the show, she was never shown naked. Win!

We’re bidding a fond farewell to all the Girls girls — we can’t wait to see what’s in store for you next!