What is Allison Janney’s net worth? The “I, Tonya” actress has played so many roles

Everyone has their favorite Allison Janney role, from the chillingly understated housewife in American Beauty to the salacious guidance counselor in 10 Things I Hate About You — but the renowned actress is finally drumming up Oscar buzz with her performance as the ruthless La Vona in I, Tonya.

It’s difficult to believe that Janney will be attending her first-ever Academy Awards this year, considering her career’s longevity. She is known for her starring role on The West Wing, and more recently Mom, but she has dabbled in her fair share of movies, delivering memorable performances in Juno, The Help, The Girl on the Train, Minions, and a slew of others.

Some sources claimed her net worth to be around $4 million in 2013, but it’s almost certainly higher than that in 2018. According to TV Guide, Janney makes around $125,000 per episode on Mom, which adds up to nearly $2 million per year from one acting job alone. In 2017, she had at least six additional acting roles.

While it’s impossible to know her exact net worth without asking her directly, we know Janney has come a long way from cleaning dishes in a restaurant (which she’s called the worst job she’s ever had).

"I'm very grateful that I have a steady job and I'm making money right now," she told Forbes in a recent interview. "I don't have to worry about where my next meal is coming from; and I have a nice house and I can take care of my dogs and my family members; and I'm grateful that I have people I trust in charge of investing my money and making sure my taxes get paid and making sure I have money for the future when I decide to throw it all in and move to Maine or something like that." 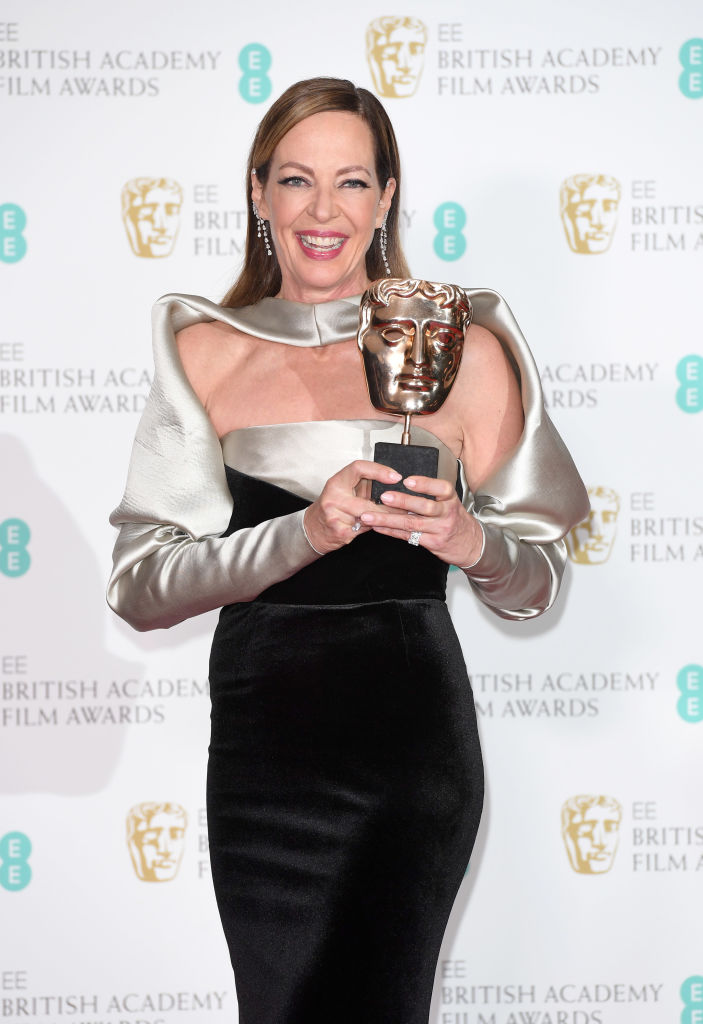 As one of America’s most beloved and nuanced actors, she certainly deserves it.