Web series creator Nicole Amarteifio, calls her show, An African City, the African version of Sex and the City. One of the many similarities, for us at least, is that we love An African City just as much as we loved SATC. Although An African City hit YouTube in early 2014, the show is just now starting to sizzle in the States with the launch of the second season. Set in Ghana’s capital, Accra, the series follows the love lives and career struggles of five highly educated, business savvy women who’ve recently returned home from other cities around the world. It’s straight up thrilling to watch these women of color take the lead in this sexy, smart series about cosmopolitan life in contemporary Africa.

Creator Amarteifio and executive producer, Millie Monyo, are both passionate about showing the oft-unseen glam side of African life and were committed to their series moving beyond the image of the African woman with, as Nicole put it to The Guardian, “a pot on her head” and “half naked except for strings of beads.” Amarteifio continued, “When I first saw Sex And The City, I just thought these women were so authentic – they are discovering their sexuality and talking in such an open way. But the gap between their experiences and my experience discovering the same things in Africa was so big.” So she adapted the SATC recipe, and cooked up a web series that felt more true to her life.

Her characters talk about sex, talk about sensuality, talk about their everyday woes and worries, all while in a version of Africa that definitely exists but is seldom represented. Amarteifio marries her glamorous representation of Accra with real-world concerns that come up while living in an African city; for example, the friends at one point gripe about the high price of generators. 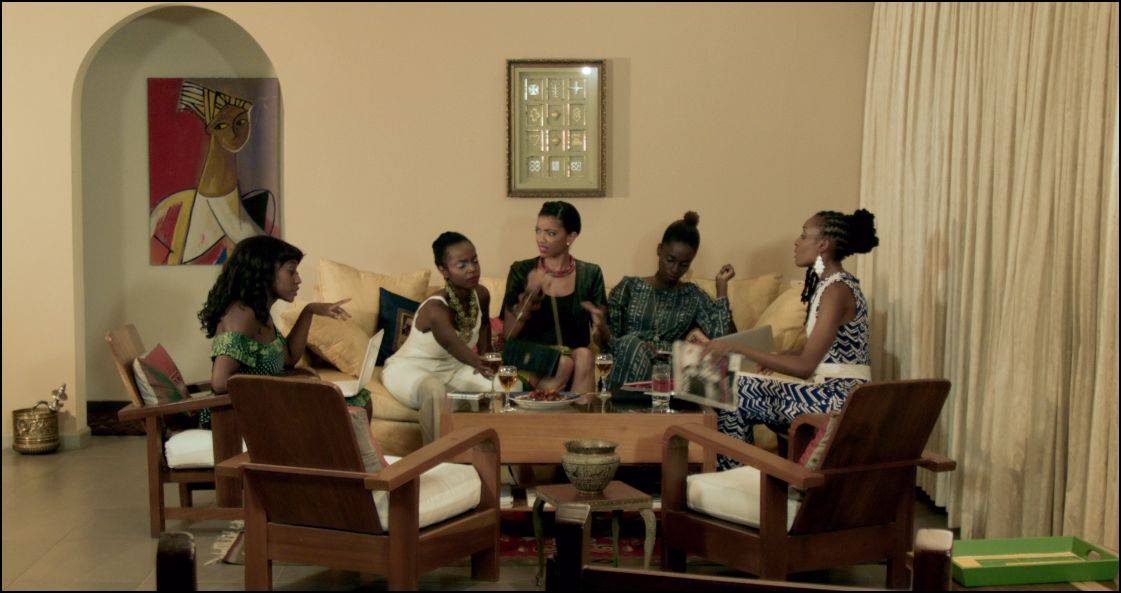 So, who are these five friends getting into escapades in Accra? Nana Yaa, is our narrator and the Carrie Bradshaw of the group. Makena is an Oxford Law educated lawyer who leaves her career in England following her divorce. Zainab is an entrepreneur and it’s mentioned in the first episode she exports shea butter to the United States. Ngozi is their naïve but lovable vegetarian friend who’s saving herself for marriage. And Sade is the sexy-Samantha type who has more heart than she likes to admit. Over drinks, the friends commiserate about lost loves, job interviews that only lead to dates, the rules of condom etiquette, and what happens when poor period timing gets in the way of a sexcapade. 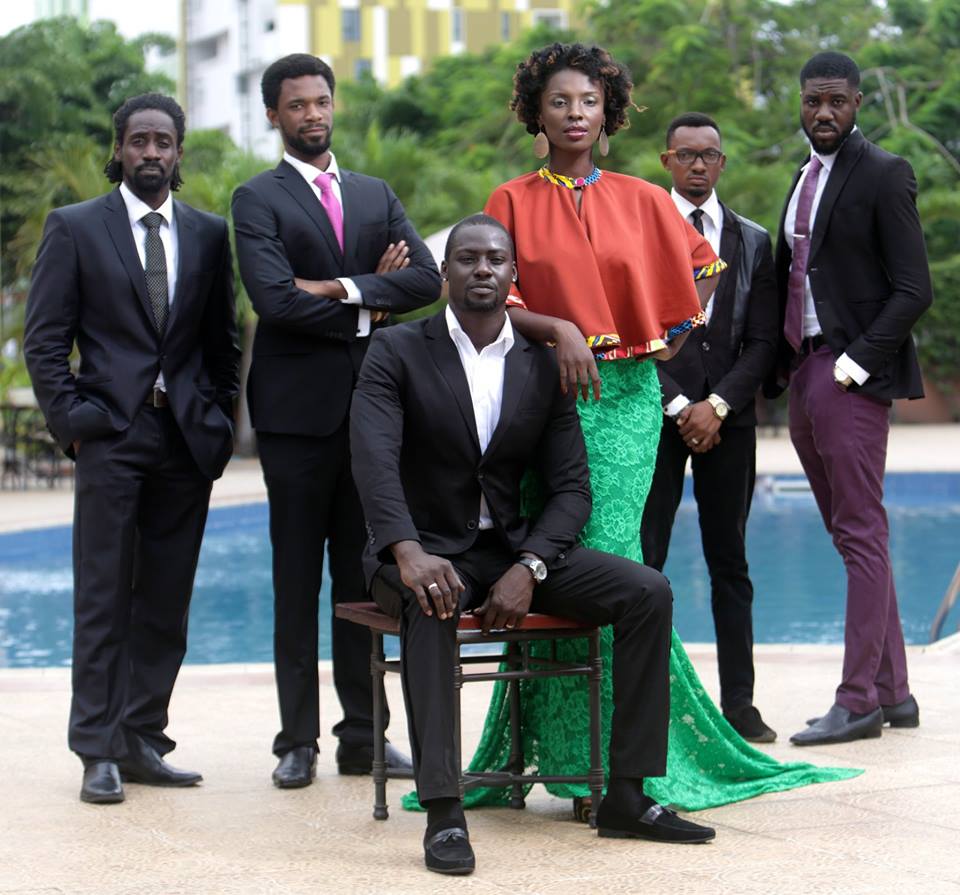 Already a hit in Ghana, the show seems to have popped up in the U.S. very suddenly. American sites are talking about the characters’ style, and american magazines are interviewing the creator. Even Vogue did a feature on the series, which proves we won’t be the only women snatching style cues from these ladies this summer — we want all of their wax print crop tops, calf-length skirts, and heels, heels, heels! (The wide array of melanin and hair textures across the five leading ladies also makes the show a great source of inspiration for makeup looks and hairstyles.) 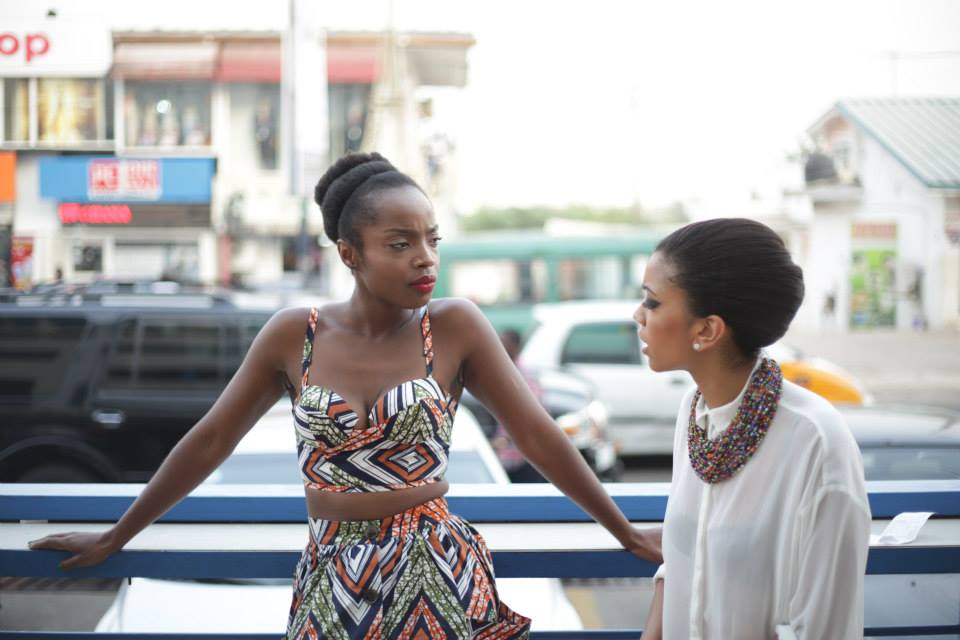 To the Guardian, Amarteifioalso spoke about the backlash the series has received: “People will be shocked, and some people will be angry – especially some African men. But by putting my show online I have the creative freedom to talk about these sexual politics. It is all about the conversation.” We couldn’t agree more.

You can watch the entire first season on YouTube, and new episodes of the 13-episode second season drop every Sunday. The runaway success of the first season led to increased sponsorship, and Millie and Nicole have hinted at longer episodes, crazier stories, more fashion, more men, and the possibility of shooting in other cities in Africa. We’re thrilled about all of it, and totally in love with this exciting series.

You can watch the series here.

Filed Under
makeup • sex and the city
Latest