Someone tracked down the adult man who used to be the “You On Kazoo!” kid

The Internet is a magical place. There are no shortage of hilarious and odd memes and videos that keep us entertained. One of the best things we’ve seen this week is a video called “You On Kazoo!” originally recorded in 1989. The video has been around for a while, but recently found new fame when the star was discovered. 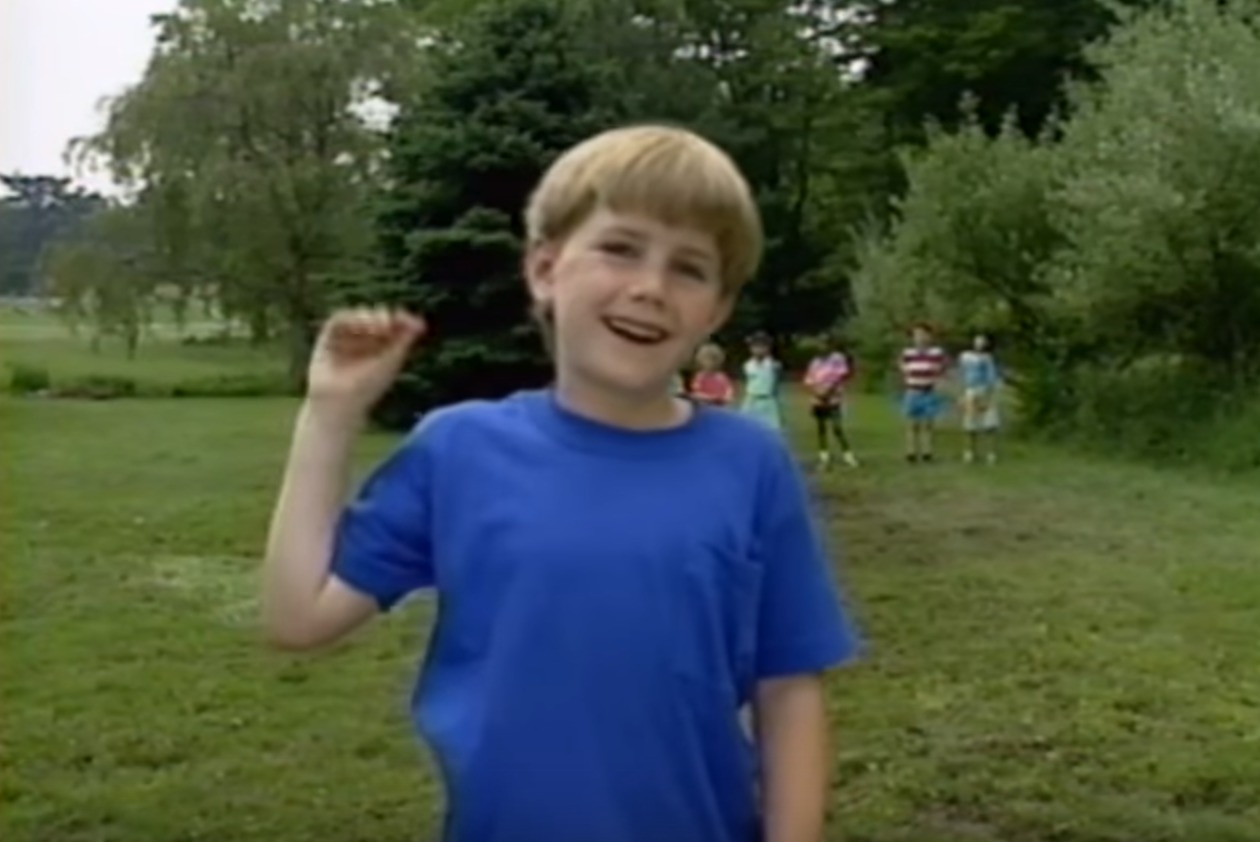 Meet the kazoo kid. He likes to sing, dance, pretend and kazoo with his friends. Yes, he uses the word “kazoo” as a verb, taking the pastime to a whole new level. If you haven’t seen the original video, you must watch it below ASAP. The entire thing is fantastic, from the disclaimer at the beginning to the adult voiceovers the kids have at one point to the kazoo kid’s masterful solos.

All jokes aside, kazoo kid is a pretty great actor. In fact, I’m kind of considering buying a kazoo now. So naturally, the Internet HAD to find out who the kid was IRL. Turns out he’s an actor named Brett Ambler, and doesn’t mind talking about the video on Twitter.

In fact, he jokes that the video changed his life.

He also gave us a little bit of background. The video comes from a company that makes educational toys for kids.

Brett even has fans, who make remakes of the “You On Kazoo” video.

Some of his fans think he deserves an Oscar.

Before you can ask — Brett’s not up for doing any kind of reunion performance. But he’s flattered that you’re interested.

But don’t worry—he still hangs out and kazoos all the time.

It’s good to know that Brett is definitely still our friend forever. Now that we’ve met kazoo kid IRL, does anyone have any info on his friends from the video? We have a lot of questions for them, too. 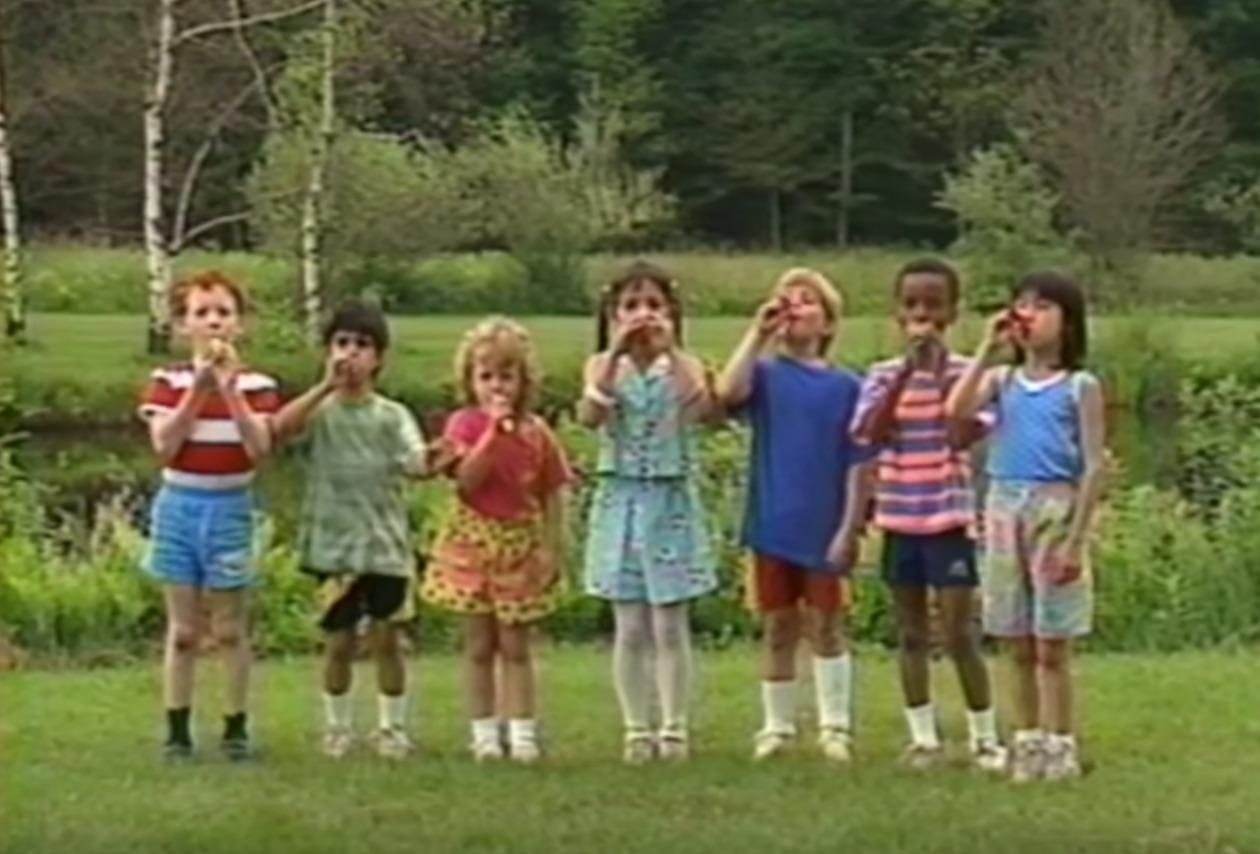