I did two rounds of Accutane to clear my acne, and I would do a third if I had to

Welcome to The Spot, a monthly column tackling acne and our relationships to it. Here, we ask women how they deal with blemishes at home—and consult with skincare experts to find out what really works.

My relationship with acne has felt like a lifelong battle—an all-weapons-used, exhausting battle. The war began when I started breaking out in middle school—an oily T-zone shined brightly in every picture, and a new cluster of pimples appeared weekly. I chalked it up to hormones and figured those angry red bumps would eventually run their course. Fast forward to high school: Some of my friends dealt with occasional breakouts, making me feel less alone in my pimple pain. But even though they forgot to wash their makeup off at night, their skin cleared up by the time we graduated. As for me, who religiously washed and moisturized my face twice a day, my acne only worsened.

During college, my skin steadily gained more zits while my peers remained fresh-faced. At 19 years old, I looked around lecture halls full of clear-skinned classmates and wondered, “Why am I the only one still dealing with acne?” My self-esteem tank was running low, and every time another zit appeared, it would sink closer to empty. I felt alone, ugly, and, frankly, fed up.

For years, I pleaded with my dermatologist to find a remedy, and she handed over bottle after bottle. Topicals, oral medications, even diet changes—you name it, I tried it. But still: Deep, painful pimples persisted. My dermatologist would shake her head, perplexed that another attempted solution had failed, and we’d start from square one. After five years of losing battle after battle against the powerful enemy that is cystic acne, we had finally exhausted our options. My dermatologist suggested her last hope: Accutane.

Accutane, technically called Isotretinoin, is a drug used to treat severe cystic acne that hasn’t responded to other treatments. It reduces the amount of oil released from oil glands in your skin, drying it out and making it inhabitable for acne. Accutane is a powerful medication—hence my dermatologist’s decision to exhaust all of our options before taking the plunge. Most patients are on Accutane for four to six months during their first (and hopefully only) round of the drug. Dosage varies depending on weight, age, and severity of acne.

Determined to finally kick my acne to the curb, I jumped at the chance to get a prescription for what many people call “the cure” for cystic acne. But don’t cue the hallelujah chorus just yet. Since Accutane is a seriously strong medication, it comes with powerful side effects. And like most acne medications, your skin will get worse before it gets better—like, way worse.

Once your dermatologist gives you the green light to try Accutane, it’s not as simple as tossing back pills and watching your skin clear up. Before you start the drug, you have to get a negative pregnancy test (which you’ll continue to take each month) and take a blood test to confirm that you don’t have any conditions that would make Accutane dangerous for you to be on (like liver disease). You’ll be given a thick packet filled with information on Accutane, like the long (and I mean pages long) list of side effects and best practices while you’re on the drug. You have to sign pages of documents, and if you’re sexually active, you have to commit to using two forms of birth control and taking an online quiz on birth control practices each month. Accutane can cause severe birth defects, so it’s crucial that you don’t get pregnant while taking this medication.

After reading that intimidating packet and completing the preparatory steps, I was nervous to start Accutane but also ready to get the ball rolling. While Accutane side effects are undoubtably powerful, they’re definitely manageable—and the end result was 100% worth it to me.

Accutane side effects I experienced:

1. Dryness. This is an unavoidable side effect and, honestly, super annoying. My face lost all of its moisture (no more oily T-zone!), causing my skin to crack and peel. I used Vanicream Moisturizer to combat dryness and have stuck by it ever since. My lips were even drier than my face, so I lathered Vaseline and Aquaphor onto them countless times a day. I still, to this day, stand by Vaseline as the best lip balm. 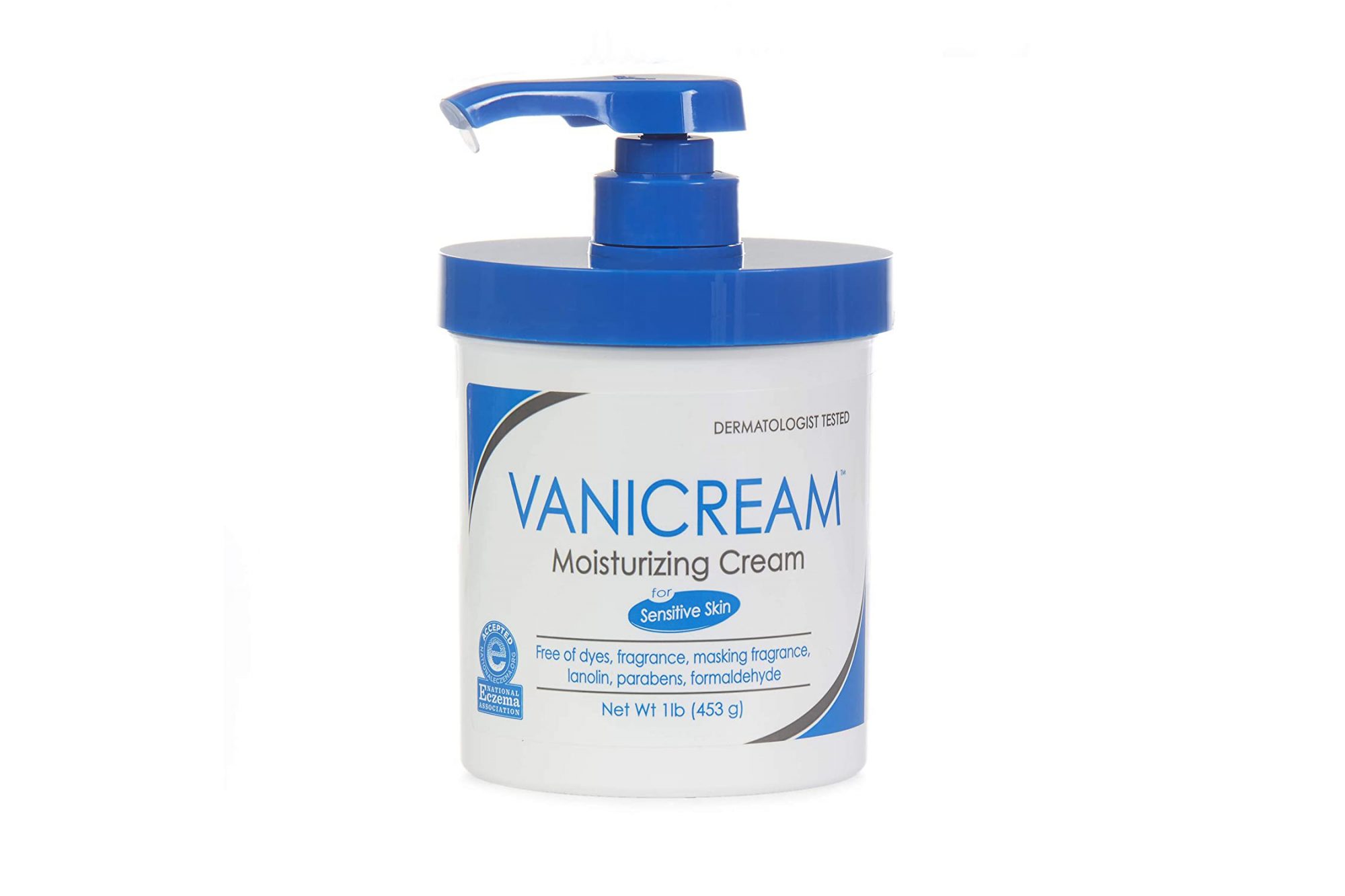 2. Bleeding. Because my skin was so dry, I bled more easily than usual. Small scratches ran red, my ears peeled and bled, and I got bloody noses every so often. Another way Vaseline was a lifesaver while I was on Accutane: I stuck a cotton swab covered in Vaseline up my nostrils each night, which prevented them from bleeding as often. This has remained part of my nightly routine—not because of nose bleeds anymore, but because it keeps my nostrils moisturized and clean daily. 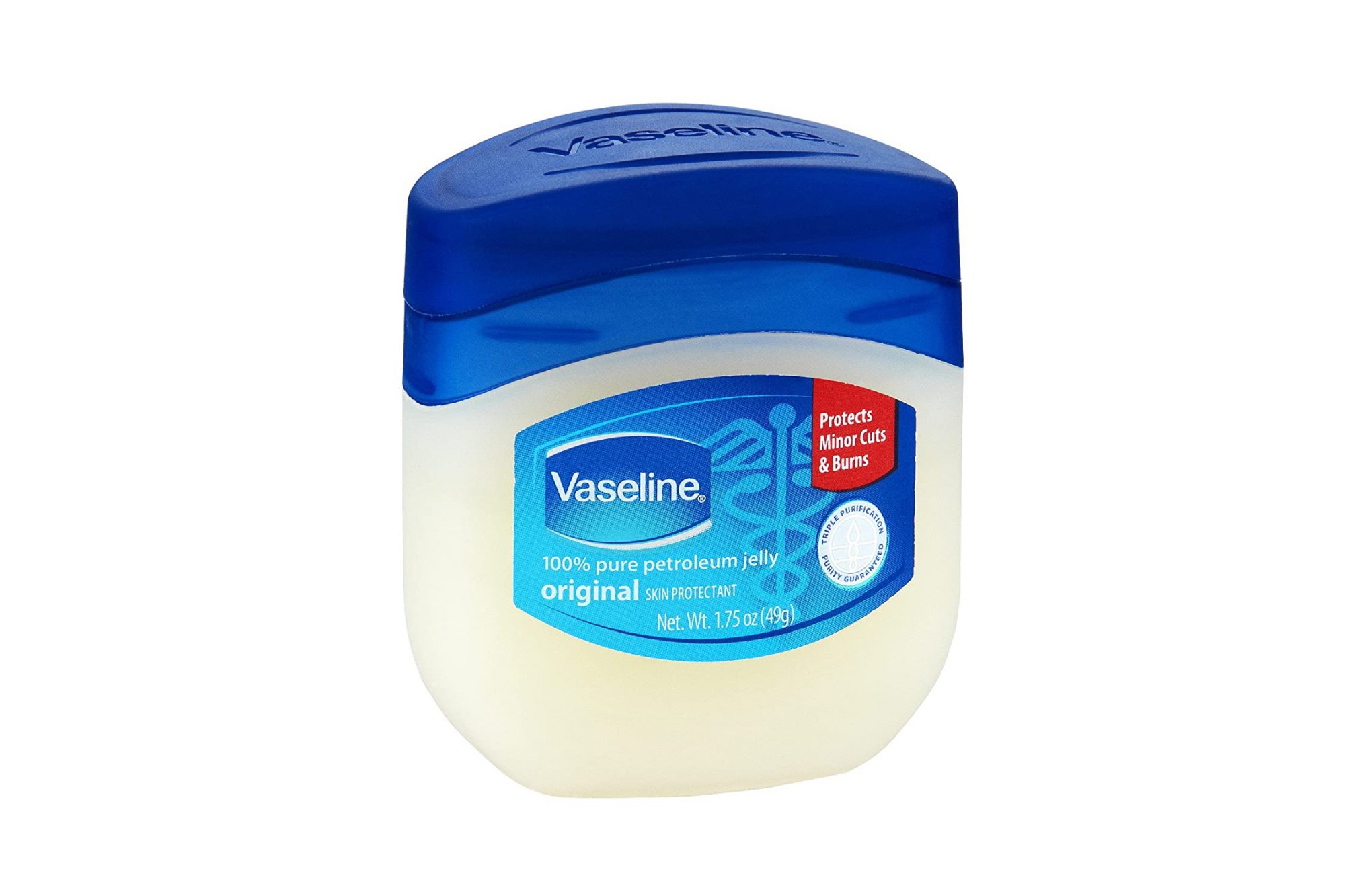 3. Fatigue. Inexplicable tiredness after eight hours of sleep happened often while on Accutane. I was forced to become a pro napper, which isn’t such a bad skill to perfect.

4. Mood swings. One of the most concerning possible side effects of Accutane is depression and suicidal thoughts. However, people with a predisposition to these conditions are more likely to be triggered by Accutane. Although I didn’t experience these issues, I did have mood swings often. (But I am a Cancer, so mood swings aren’t uncommon, regardless of the medication I’m on, TBH.)

5. Joint pain. My elbows, knees, wrists, and ankles were often sore while I was on Accutane. Sometimes my ankles would even buckle when running, or my wrists would lock up while lifting weights, which was frustrating as an active person.

6. Alcohol tolerance. Because Accutane is hard on your liver, you’re advised to be super cautious about alcohol consumption while taking the drug. When I decided to have a few drinks while on Accutane, I noticed myself feeling tipsy much quicker than normal. I learned to monitor my alcohol consumption much more than I did prior to being on Accutane.

One four- to six-month round of Accutane clears up most people’s skin—wait for it—forever. However, some have to take the medication numerous times to get the job done. Unfortunately, I fell into that unlucky second category. My skin was gloriously clear for seven months after finishing Accutane for the first time, and I cherished it every day. I received compliments left and right, and, slowly, my confidence built up inside. However, when I studied abroad just seven months later, pimples slowly crept back up on my skin. Perhaps it was the change of environment, constant traveling, inconsistent diet, or maybe the Accutane effects had simply worn off. Whatever the reason, my acne should not have returned so quickly, according to my dermatologist. Just like the old days, she shook her head, confused. This time, she added, “Wow! I’ve never seen acne come back that fast after a round Accutane!”—as if I wasn’t already frustrated enough.

However, round two was different. Those powerful pills worked their magic quicker this time, clearing up my skin within just one month, as opposed to the three months the first round had taken. All of the original side effects I experienced during round one reoccured during round two, and some (like joint pain) were more intense. However, the side effects all wore off within one month of being off of the drug. The second time, I took a lower dose of Accutane for a whopping eight months.

I finished my second round of Accutane nearly two years ago, and I haven’t had one bad breakout since.

Sure, I occasionally get a small chin pimple when I’m on my period, or one appears on my forehead after a particularly sweaty week in the summer, but 99% of the time, my face is completely clear. And on the rare occasion that those pesky pimples do pop up, they’re small—never deep or painful like the cystic acne I used to have. For someone who lived with a pimple-ridden face for nearly eight years, this was a jump-for-joy turn of events.

I hope I don’t jinx myself by saying this, but I would do a third round of Accutane if I had to. The side effects, while definitely annoying, are not unbearable by any means, and the final result is completely worth it. It’s amazing what clear skin does for your self-esteem, and I can say with 100% certainty that if I hadn’t tried Accutane, I would not have the self-confidence I have today.