Celebrities came out in full force the night before Trump was to be sworn in as the 45th president of the United States. 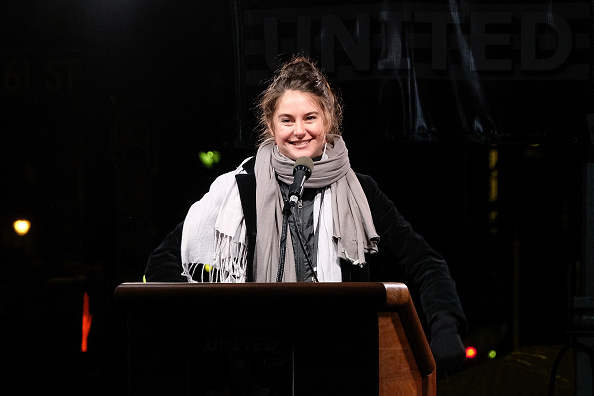 Mark Ruffalo also stuck to the positive with an inspiring message. 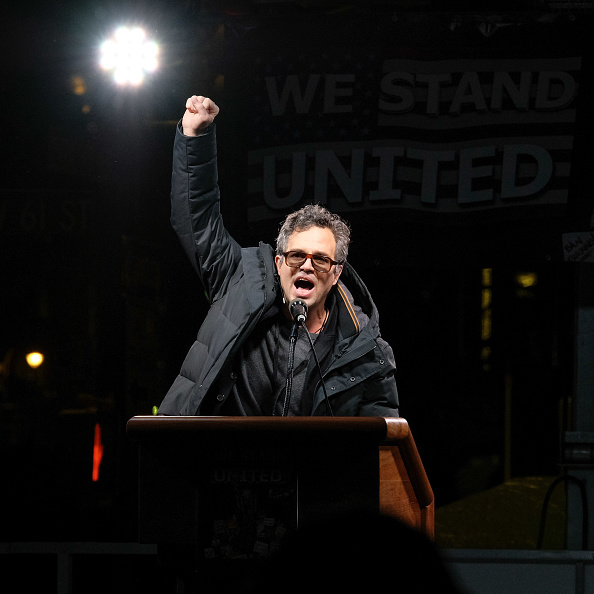 Cher held nothing back. 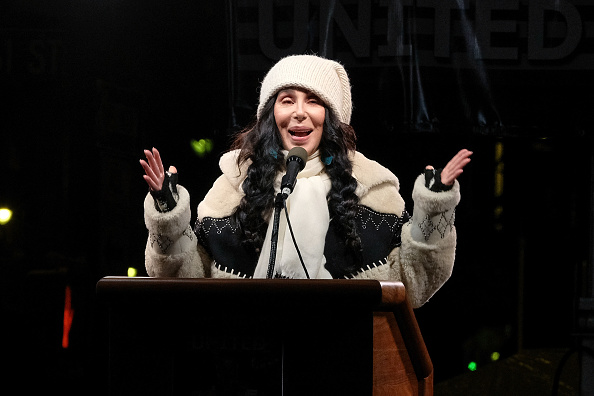 Alec Baldwin, who has portrayed the president-elect on Saturday Night Live, much to Trump’s chagrin, addressed the crowd in character. 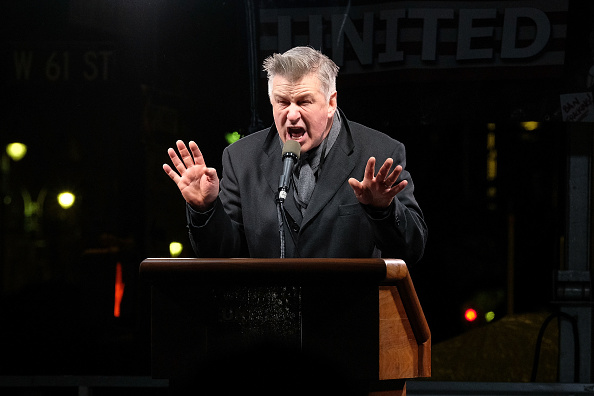 Robert De Niro pointed out the problem with system. 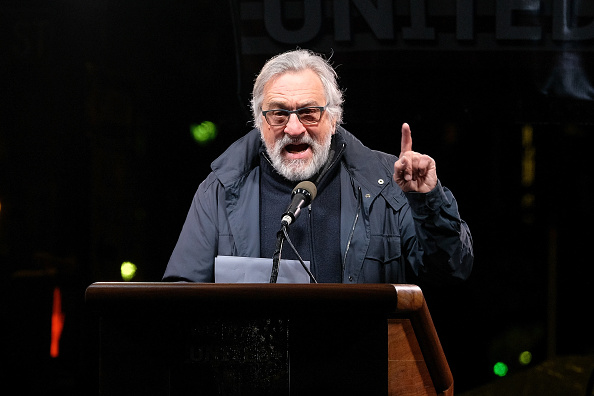 He also read off some “future” tweets from Trump, saying, “De Niro should give back his Oscars, voting was rigged.”