Almost everyone has a bucket list. Most people who have one has a list ten miles long, and it’s probably in their Notes app, detailing dozens of things they want to do in their lives. I bet “skydiving” is top 5 on most people’s lists. Some bucket list items are as intense as that, but others are more low-key, like “learn to drive a stick.” Personally, my list contains items of the crazier variety: in my day-to-day life, I’m somewhat of a cautious person, so my bucket list consists of things that I know will challenge and excite me, and maybe make me shake with fear — but I’m okay with that.

If your bucket list needs some more intense activities, check out seven things I absolutely have to do before I kick the bucket, ranging from out of this world to just-dumb-enough-to-work.

1. Do the Walk of Faith in China

Since I am rubbish at climbing things (even rock walls) and I don’t want to actually kick the bucket before completing said bucket list, the Walk of Faith in China is just crazy enough to work for me. Located in the Zangjiajie National Forest, the “skywalk” wraps around the face of Tianmen Mountain, and it’s called a skywalk because the path is made of glass—which means looking straight down at the 4,000-foot drop beneath your feet. Sign me up!

Ever since I saw a documentary about yoga retreats in India when I was in college, I’ve been talking about doing one. And no, this isn’t a “retreat” in the sense that you go to a cabin in the woods with your co-workers and meditate (although that sounds all right to me!). The kind of yoga retreat I want to do involves two-week pilgrimages traveling with fellow yogis across India, meeting spiritual leaders, learning about spiritual practices from a different culture, and immersing myself in the tenets of Hinduism and Buddhism. India is an incredibly spiritual country, and its ancient wisdom has always appealed to me.

I’ve always been drawn to the north, and to very cold, uninhabited places. While I don’t necessarily suggest building an igloo where there’s no civilization (that’s a very easy way to die, after all), I do want to experience what it’s like to stay in an igloo for a night! You can stay in igloos in Scandinavia, Iceland, Canada, Alaska, and all the other places in the world that are white and pristine in winter. As an added bonus, I may be able to see the northern lights — provided I haven’t frozen to death by then.

4. Learn how to surf 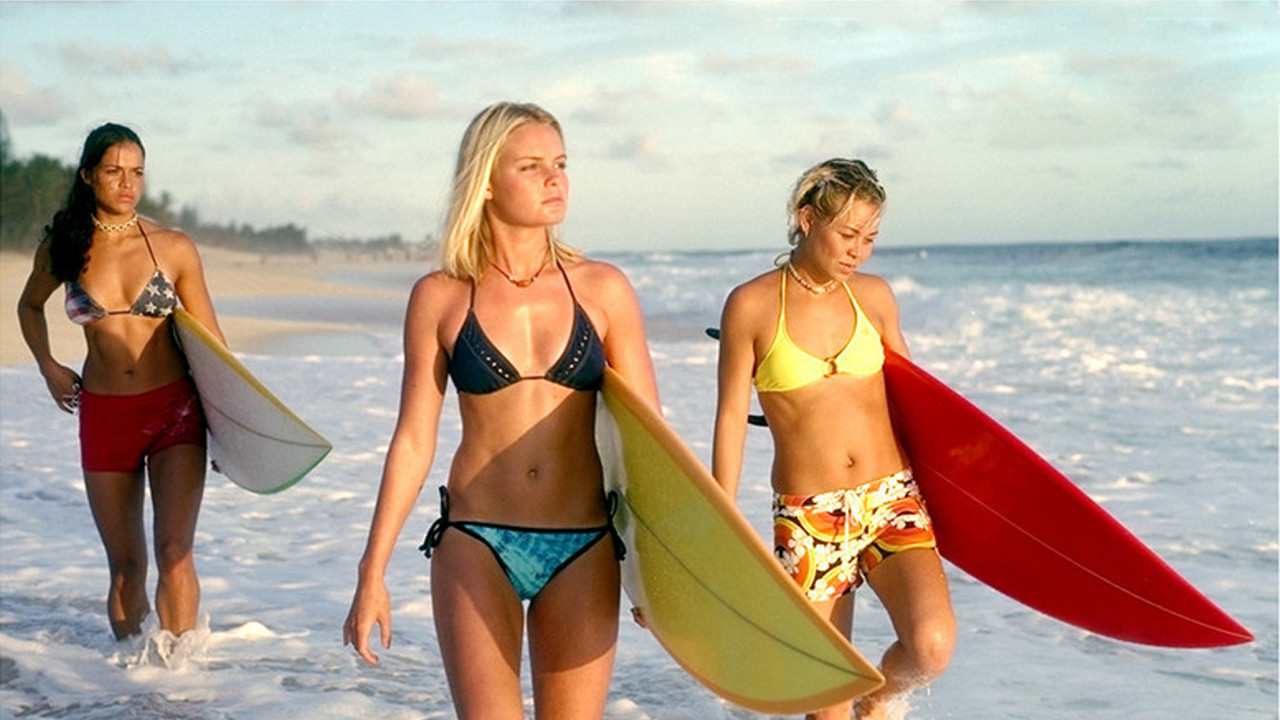 Blue Crush vibes all the way. Surfing is one of those things I was never exposed to, having grown up in the suburbs of New York. Not many pipelines round here. I’ve also never visited a tropical island when I was old enough to do my own thing, but surfing is definitely on my bucket list, partly because I want to be a mermaid, and partly because I watched too much Rocket Power as a kid. I know I won’t be any good, but if I can stand on a board and manage not to die, that’s enough for me.

5. Jump off a waterfall a la Pocahontas

Anyone who has ever seen that AMAZING scene in Pocahontas will know what I’m talking about. I’m not much of an adrenaline junkie, but I have always wanted to jump off things, and I can probably blame Pocahontas for that (or…thank her?). Jumping off a waterfall is my preference because those views will take your breath away, but I’m not too picky what I jump off. Cliffs, planes, bridges — let’s do them all.

6. Go on a service trip for months/join the Peace Corps

Everyone I know who has ever completed a service trip knows how much it changes your life. When I was younger, I toyed with the idea of joining the Peace Corps, but ultimately decided I couldn’t leave my family and friends for two years. A good compromise is committing to a short service trip, dedicated to helping those in much direr circumstances than I. The effects of volunteering manual labor can have such a positive effect for others and for yourself.

This is another winter-weather oriented item, but I just can’t get enough of the cold! Antarctica is one of those places I’m pretty sure no one attempts to go to, but there happens to be a program for artists and writers who are invested in long-term projects. What better way to finish my long-running novel(s) than by isolating myself in a gorgeous, basically-untouched ecosystem for months?! I’m sure hanging out with penguins is the perfect cure for writer’s block.