6 undeniable ways the 2000s are creeping back into our lives

We’ve seen it time and again. Everything that’s old is new again. And who doesn’t want to wax poetic about the beauty of the early ’00s? It was the decade that introduced us to social media, reality TV, and carbs-as-the-devil (which, like, PSH). Some of what the ’00s had to offer faded, thankfully, because few look good with frosted lips and ass-baring low rise jeans. But it also seems people have been digging into the archives to revitalize the more treasured trends of the early millennium. Like…

The reappearance of Rory, Lorelai, and, yes, Suki is probably the most anticipated Netflix reboot ever (sorry Fuller House). From 2000-2007, we spent one night a week watching the hilariously confusing mother-daughter banter as these women grew up alongside us, making mistakes, pursuing their dreams, and inhaling cheeseburger after cheeseburger all while maintaining a healthy weight. In anticipation of the new episodes, major binge-watching of the series has ensued in every 20-something female’s home. 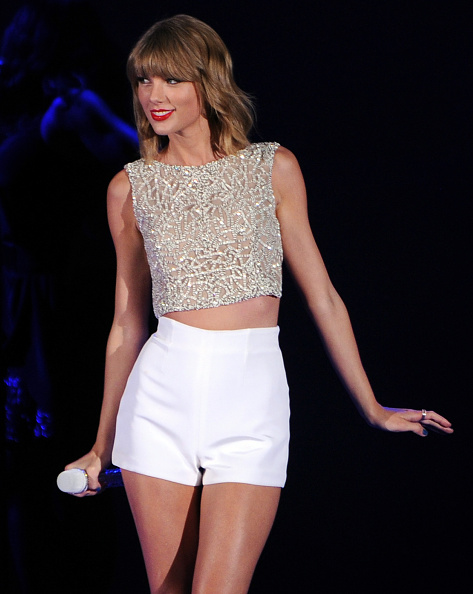 Britney, Paris, Lindsay — they bore their midriffs for the better part of a decade. Now, it’s hard to walk into a store without seeing a navel grazing top. Taylor Swift’s love of belly baring even incited debates on Reddit as to why, even in a crop top, she never showed her belly button.

And although they briefly disappeared, the rebirth of crop tops doesn’t seem to be dying down anytime soon… which leads to our next trend

Some form of a low or no carb diet has been popular for years. Oprah was an early adopter of Atkins and for as long as Us Weekly chronicles the diets of the rich and famous, we’ll learn to hate carbs, at least in abundance.

Now with social media allowing us to chronicle every moment of our lives, the hashtag #glutenfree has over 10 million posts on Instagram and 100,000 people talking about it on Facebook. The #paleo is also trending across the channels. That’s a lot of people who are off bread. But don’t worry, Oprah is back on the carb train.

4. The Segway and it’s new friend, the Hover board. 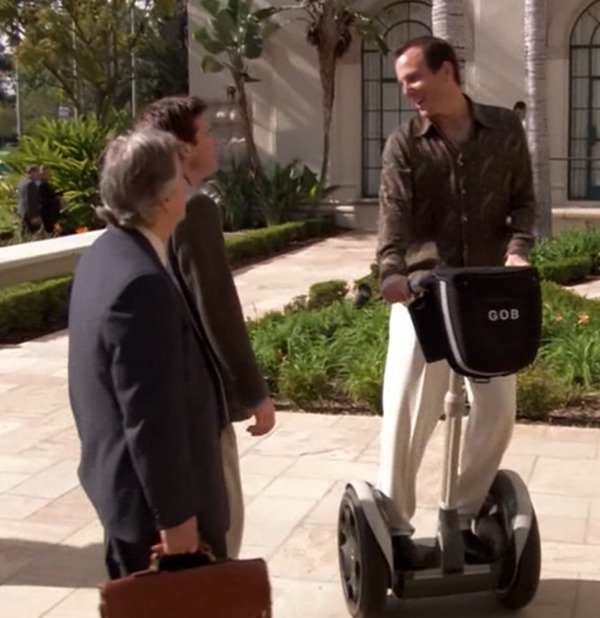 Introduced in 2001, the SegwayPT was the first two wheel, self-balancing mode of transport. When Arrested Development premiered in 2003, Will Arnett’s character G.O.B. was mocked mercilessly for his Segway. His own mother even tried to run him over on it before realizing it was another “idiot on a scooter.” Just recently, Scott Disick posted a photo on Instagram of him riding a Segway through a car dealership. Let’s just hope he doesn’t run into Lucille 1.

And like the hoverboard, it was banned from sidewalks and theme parks for posing danger to pedestrians.

The shaggy haircuts, the tight t-shirts, and the studded belt were all fashion choices made popular by emo bands in the early ’00s. Fortunately, the fashion has faded but the music is coming back. Long Island band Brand New recently played a sold out show at Madison Square Garden and venues across the country sell out monthly “Emo night” parties, which are littered with 20 and 30 somethings reliving the glory days and shedding a tear during that painful Dashboard Confessional. All we need is an O.C. reboot and the genre will live on well through 2020.

AOL Instant Messenger gained traction in the early ’00s and so did its suggested use of abbreviations. But millennials took the opportunity to shorten in-person conversations by using BRB and TTYL instead of the full expressions. Efficiency didn’t stop after 2010. It’s common to hear someone use V blank AF in their IRL conversations.