So many new emojis will be released tomorrow, and here’s how to make sure you can use them

They say a picture is worth a thousand words, and anyone who regularly uses emojis would likely agree. Ever since the 2018 emoji list was announced back in February, we’ve been patiently waiting for the latest additions. Tomorrow, June 5th, new emojis will finally arrive, giving us more ways than ever to express ourselves.

Emoji 11.0 will entail 157 new emojis — but sadly, the release doesn’t mean that we’ll be able to use the additions right away. According to Emojipedia, June 5th is the first day that companies can begin to support new emojis, but tech giants like Apple, Google, and Microsoft will likely wait to add in these new releases until they update software. CNET reports that Twitter, Facebook, and Microsoft are scheduled for updates over the summer, while Google and Apple users will have to wait until the fall.

This year is big when it comes to new images. In continued efforts to increase inclusivity, redheads will finally get their own emoji. Curly-haired and white-haired people will see themselves reflected in this update as well. And it’s not just human emojis getting a makeover. Emoji 11.0 will also feature new animals, like kangaroos and lobsters, and foods like cupcakes, bagels, and lettuce. 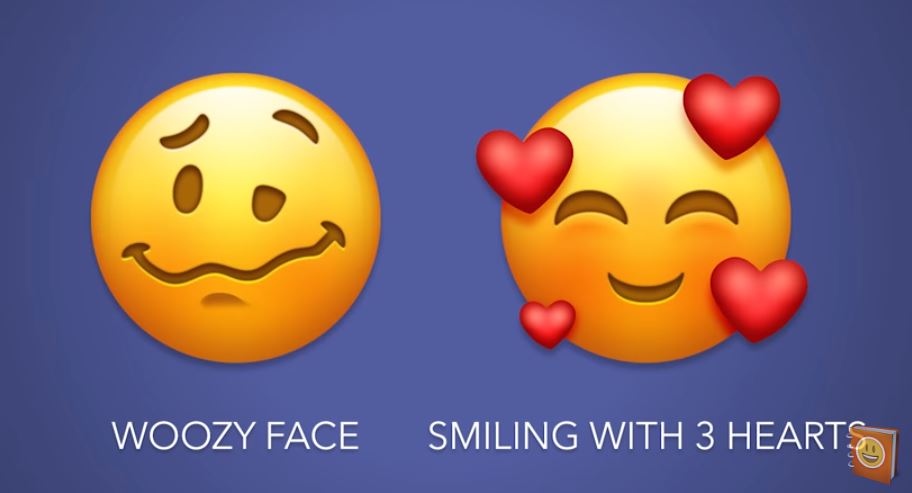 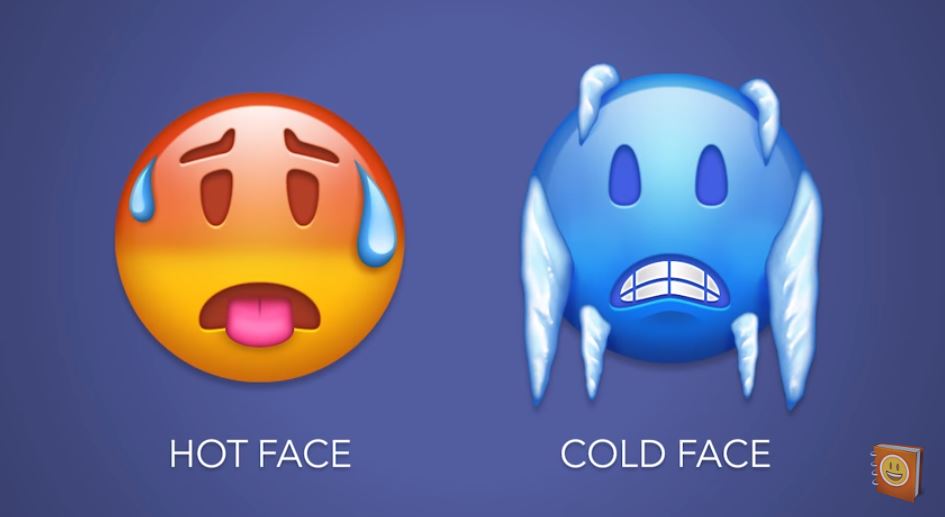 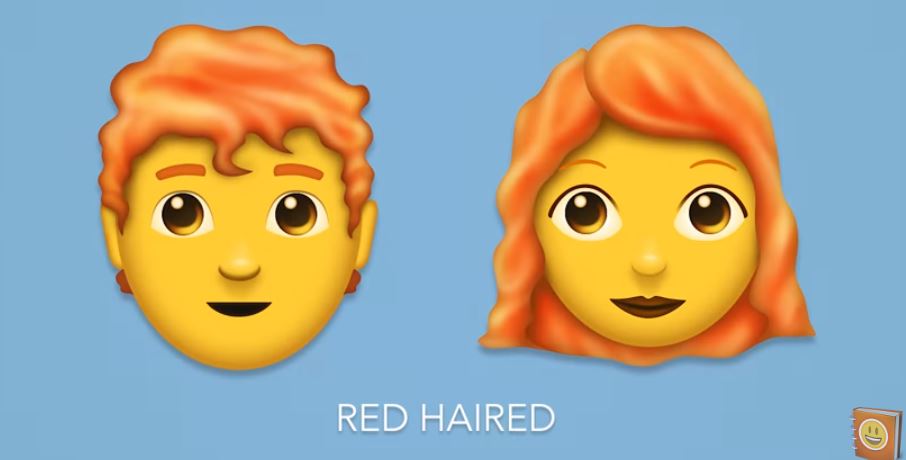 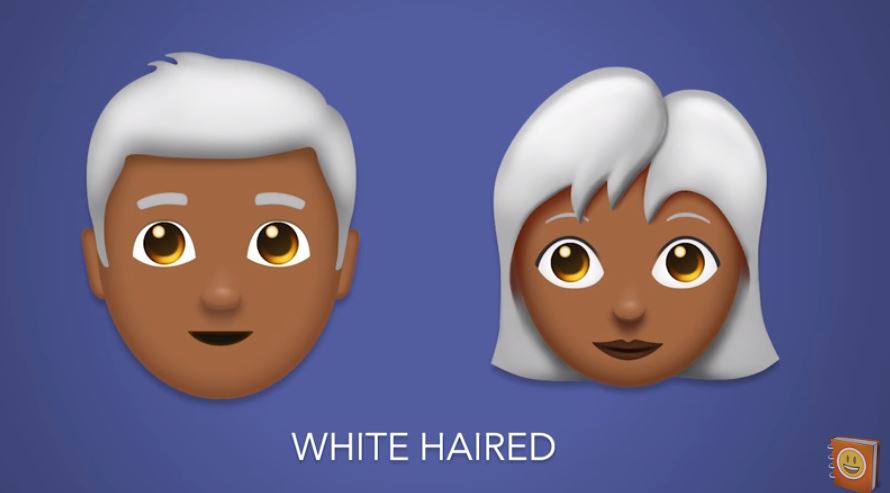 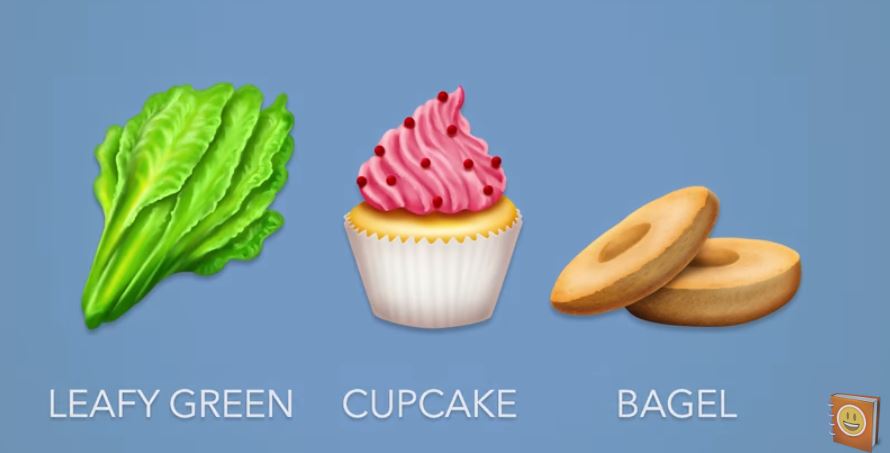 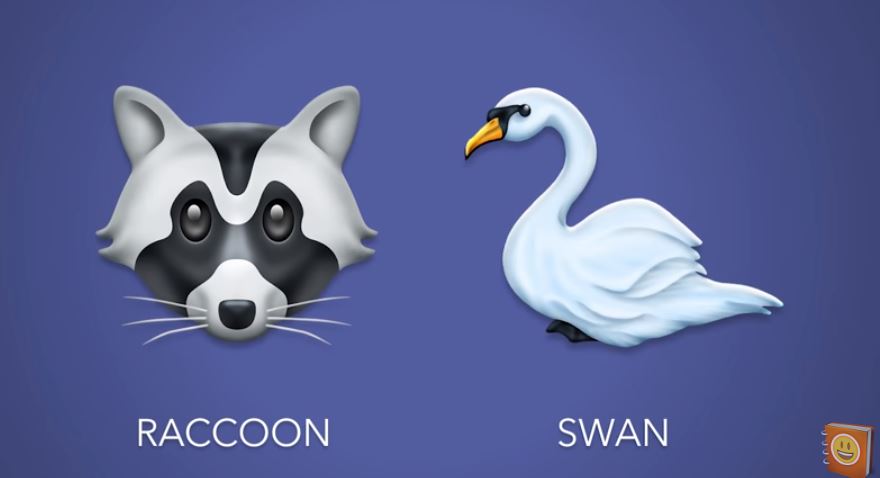 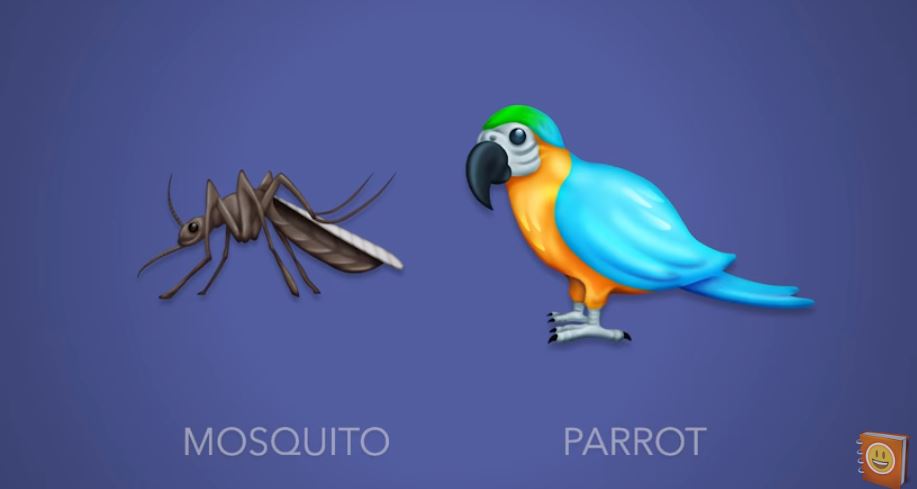 And just for fun: 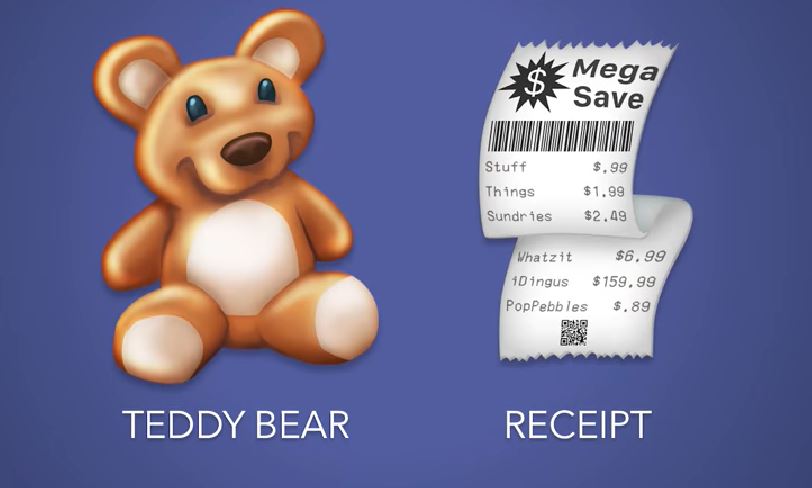 You can view all of the emojis in Emojipedia’s video.

While we won’t be able to use the new emojis for a while, we officially can’t wait. Which new option is your favorite?