The term millennial is thrown around all the time and to be honest, we’re not 100% what it means or who exactly IS a millennial. Millennials can be born anywhere from the year 1980 to the early 2000’s which is a huge age range.

What about those of us who were born closer to the mid to early 80s? What do we call us? Aging millennials? Sure, let’s go with that.

1. You actually had cable in college and remember “tuning in” at 8:30pm to watch 30 Rock when it actually aired on NBC.

Can you even imagine NOT binging a show?

2. You have received a physical Netflix DVD envelope in the mail and remember the struggle of what would happen if you didn’t mail it in on time.

“If I don’t return this DVD they won’t send the next one in my QUEUE!”

3. You may have even signed up for Blockbuster’s DVD-by-mail service.

4. You remember recording HEROES on VHS if you weren’t home when it aired because otherwise HOW ELSE WOULD YOU WATCH IT!?

Also remember when Heroes and Lost were like, the only premium dramas to watch?

5. You remember when Hulu was INVENTED-

Ahhh, the good old days before parents were on social media.

7. You remember using OKCupid on your, wait for it, DESKTOP COMPUTER.

Your first foray into Internet dating was NOT swipe-based.

8. You know that Vine is a thing that exists, but you don’t really go looking for them or understand why they are so great?

Why are all these viners yelling in their videos!? And why are they all teens?

9. Your mind was blown to learn that YouTube has it’s OWN celebrities (some who are millionaires!) and who are probably even MORE famous than mainstream celebrities.

Zoella? Tyler Oakley? Alfie Deyes? Literally what are these names?

10. You remember when “social media” wasn’t even a term let alone an entire career field.

And now we ALL work in social media! Slaaay.

11. You definitely did not read the Hunger Games/Allegiant/Maze Runner series and didn’t really know this genre was a thing until the movies came along.

12. You remember watching My So-Called Life and wearing flannel actually IN the 90s. 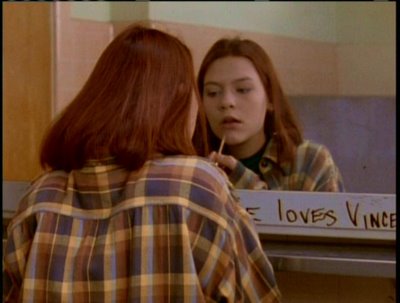 13. Zenon, Girl of the 21st Century means something to you but Princess Protection Program does not.

“Wait, they kept making DCOM’s after High-School Musical? And OHHH so THAT’S where Selena Gomez came from.”

15. Carson Daly will forever be known as the host of TRL and not The Voice. 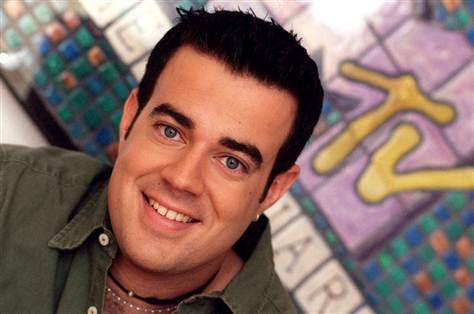 You RUSHED home from school to watch it too.

16. Your first phone was likely a Nokia BRICK or a Motorola CLAMSHELL!

Just out there playing Snake on your Nokia 3390.

17. You remember when texts cost 10 cents per! And you probably didn’t get unlimited texting until halfway through college!

And all these 22-year-old millennials will just never understand.