On December 27, 2016, a few days after suffering a heart attack, iconic actress Carrie Fisher died.  The actress, best known for her role as Princess Leia in Star Wars, was only 60 years old. She is survived by her mother, Debbie Reynolds, and her 24-year-old daughter, actress Billie Lourd.

The actress was far more than Princess Leia — Fisher was also an amazing feminist who was never afraid to call out the relentless double standards she faced in Hollywood, and responded like a badass when Twitter trolls (and even reporters) criticized her appearance in the 2015 movie The Force Awakens.

As we continue to work through our grief, let’s pay tribute to Fisher for being a champion for women — whether she was discussing ageism, advocating for mental health, encouraging you to stand up for yourself, or explanining the importance of facing our fears, the actress deserves endless praise for providing inspiration to women everywhere.

1. “Screw beauty, it’s superficial anyway, and my other attributes matter way more than my appearance.” 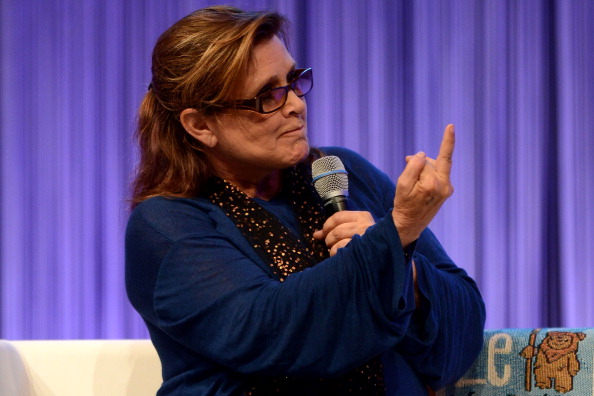 2. “Debbie [Reynolds] remains the girl-next-door, whereas I live somewhere down the street.” 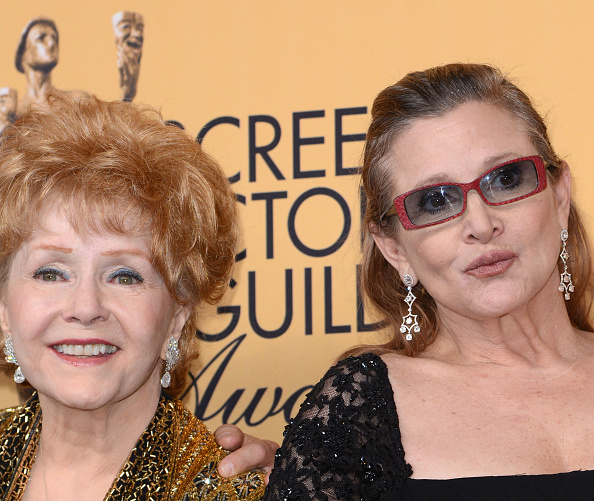 Fisher told this to the TV Times, emphasizing that feminism and womanhood look different for each and every woman. 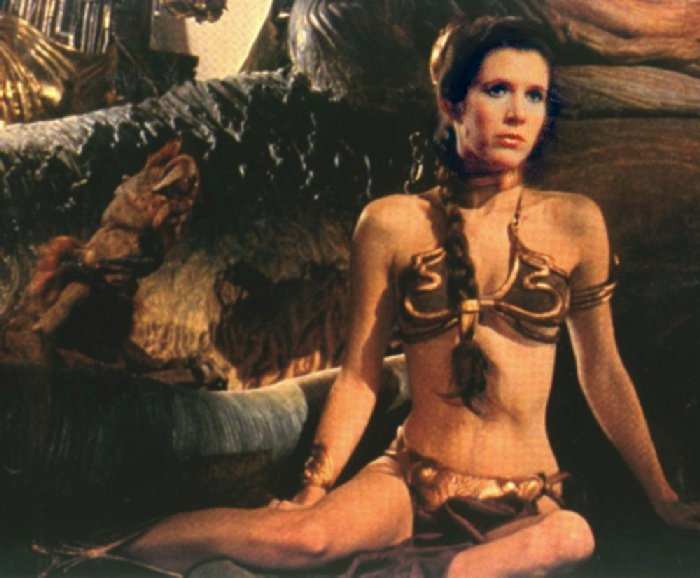 This is what Fisher advised her Force Awakens co-star, Daisy Ridley, referencing her own objectifying slave costume in Return of the Jedi.

4. “Females get hired along procreative lines. After 40, we’re kind of cooked.” 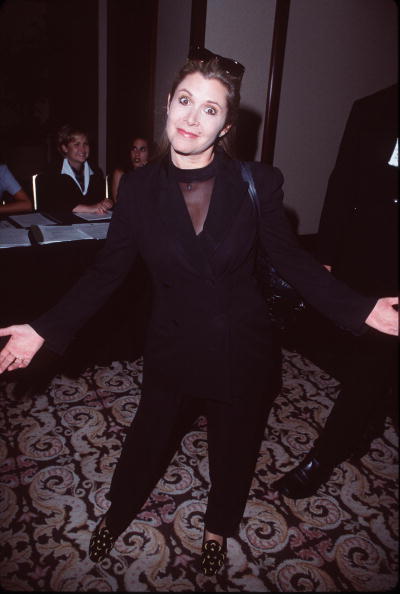 5. “We treat beauty like an accomplishment, and that is insane. Everyone in L.A. says, ‘Oh, you look good,’ and you listen for them to say you’ve lost weight. It’s never ‘How are you?’ or ‘You seem happy!’” 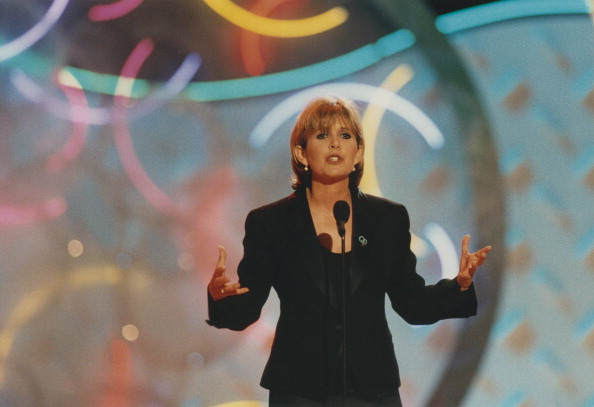 6.“Stay afraid, but do it anyway. What’s important is the action. You don’t have to wait to be confident. Just do it and eventually the confidence will follow.”

7.”I got to be the only girl in an all-boy fantasy, and it’s a great role for women. [Leia is] a very proactive character and gets the job done. So if you’re going to get typecast as something, that might as well be it for me.”

8.”Youth and beauty are not accomplishments, they’re the temporary happy.” 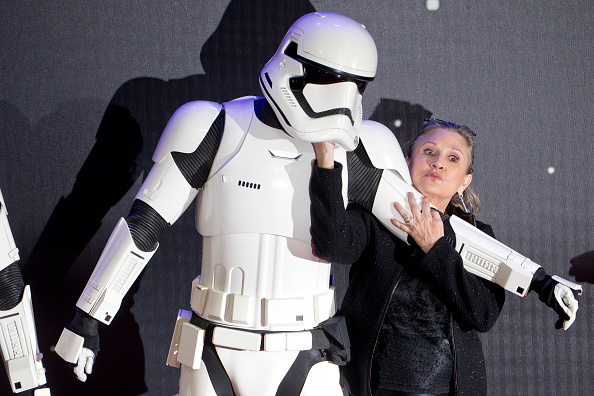 10.”I identify more with who I feel myself to be than what I look like. Either way, am I obliged to entertain you with my appearance?” 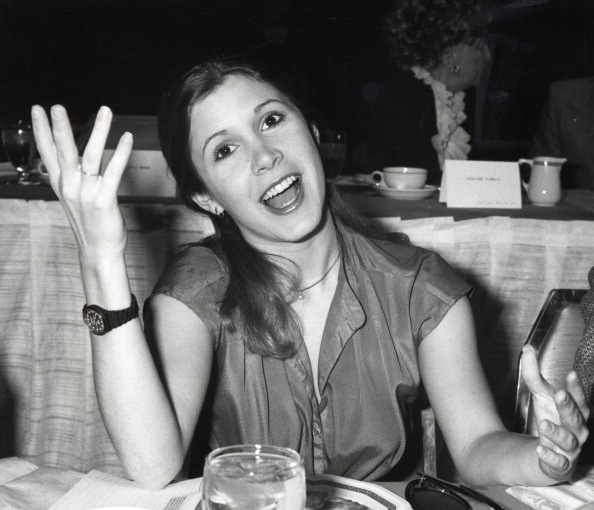 12.”I finally quit apologizing for it… For being something different. For being strong. Strength is a style. But this happens in acting a lot. If you pretend something over and over, sometimes it comes true.”

13. “There are two things that I know certain men are good for: pushing swings and killing insects.”

14. “It’s a man’s world and show business is a man’s meal, with women generously sprinkled through it like overqualified spice.” 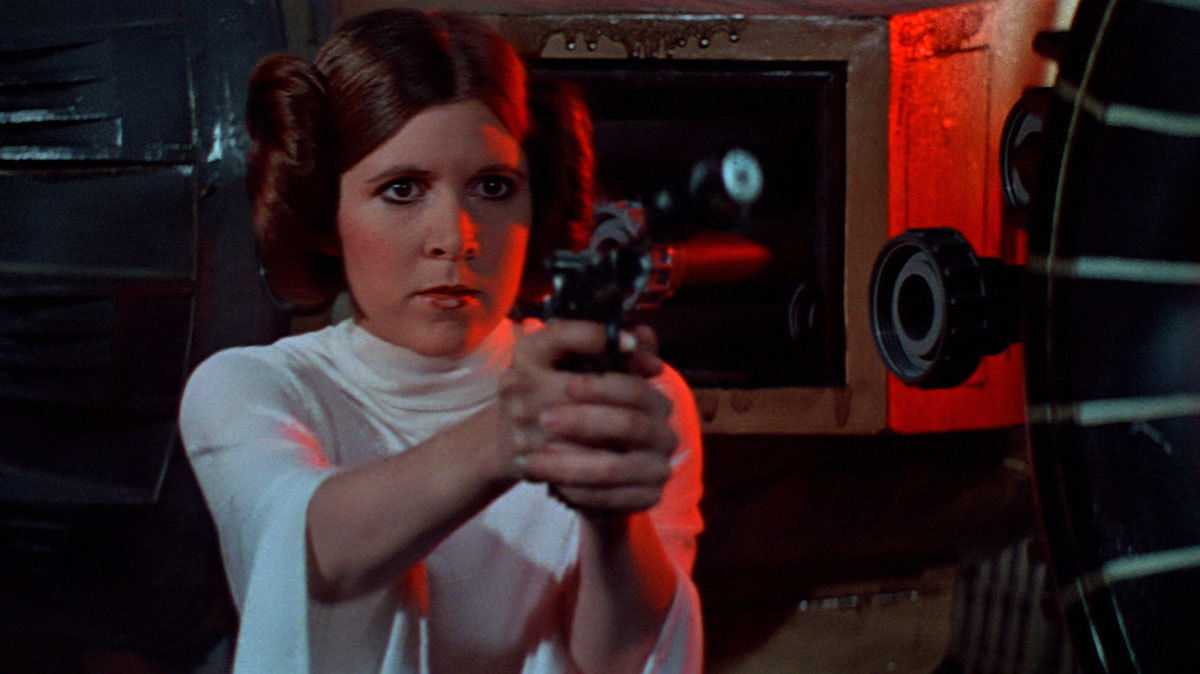 Rest In Peace, Carrie Fisher — we are forever grateful for your amazing films and, more importantly, your empowering feminism.