For many viewers, there’s a sense of helplessness in watching 13 Reasons Why. The series begins a week after teenager Hannah Baker has committed suicide, and the series is told in the present and in flashbacks, with pre-recorded, circulating tapes Hannah created to tell her side of the story and why she did what she did. Watching 13 Reasons Why is difficult for many reasons, including its graphic depictions of bullying, sexual assault, depression, and suicide, but it’s also difficult because as a viewer, you almost feel like a bystander, watching this all unfold.

However, Bridget Serdock, a writer at MoviePilot may have found a clue in 13 Reasons Why that will actually encourage you to take action.

During the 11th episode, Hannah’s mom finds a list of names but isn’t sure what it means but viewers will recognize the names as the students on the tapes. During the 12th episode, everyone on the list is subpoenaed as part of the lawsuit between the Baker family and the school and during the final episode, the depositions begin. But, during Zach Dempsey’s deposition, we see that the date is November 10, 2017, which obviously hasn’t happened yet. 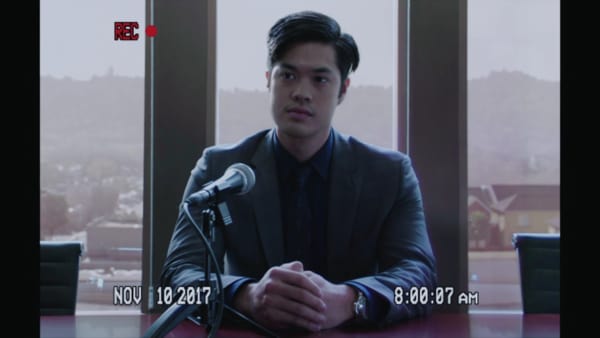 Serdock’s theory implies that the 13 Reasons Why timeline takes place just a little bit ahead of us. So theoretically, if Hannah, Clay, and the others existed in the real world, they’d be in the second semester of their sophomore year, and only some of the events in the series would have taken place, but none of the catalysts would have happened yet, and more importantly, Hannah would be alive.

Serdock writes, “But the biggest, most important takeaway from knowing this is that Hannah is still here. We still have the chance to help her and prevent this from happening. We can still save Hannah. There is still time. 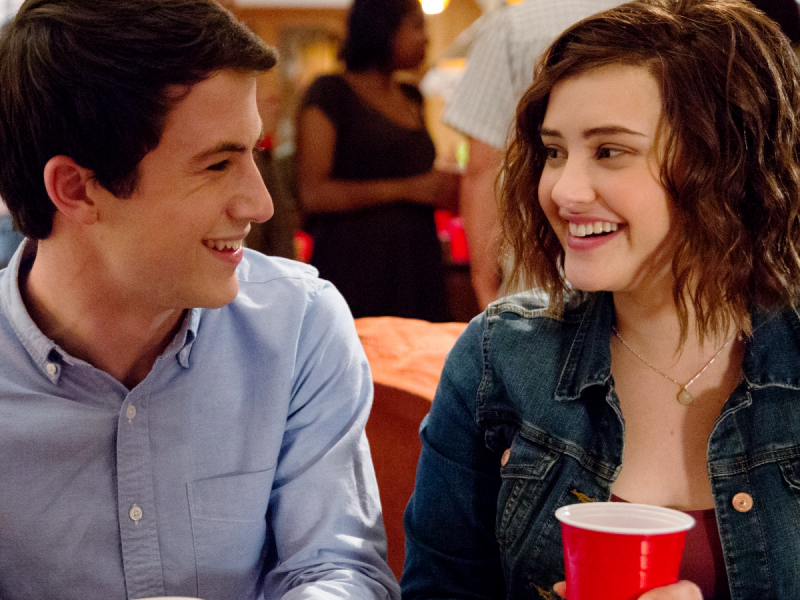 Now, she’s not suggesting that we actually try and save Hannah Baker, a fictional character, rather, she’s imploring us to take a look at the people around us. 13 Reasons Why isn’t necessarily about placing blame (with exception of some very specific people), it’s about not recognizing the signs and understanding that we don’t always know what’s going on inside a person’s head. Clay is blindsided by Hannah’s death but as he listens to the tapes, he realizes that he missed some very serious clues that may have been obvious to others, but not him, or the people closest to Hannah.

Per Serdock’s theory, we may not be able to save Hannah Baker, but there are so many people in the world who are feeling just like she was and it’s not too late to make a difference in someone else’s life.