This is not an easy time to be a woman. Speaking up for ourselves and for others gets freaking exhausting, and 2017 has often felt like nothing but one hit after another. Since a lot of the fight happens online, sometimes you just have to log off and take a break. Luckily, there are some new essay collections by women you can read to get inspired and prepare yourself for the next round.

When the world starts to feel like trash, it is absolutely necessary to surround yourself with smart and hilarious women to help you get through it. Sure, you can curl up in your blankets and fill up on girl power by binge watching Shonda Rhimes shows and sipping red wine while boycotting social media. But sh*t is going down these days, and as real as Olivia Pope may feel, immersing yourself in actual IRL women’s stories and experiences is literally the only way we’re going to get through this.

And actually, some of the essays this book actually wax philosophic about Ms. Pope herself, so we swear this will be fun. Take a scroll and add these to your reading lists, gift them to your friends, and slide them into your Twitter foes’ DMs.

1This Is Just My Face: Try Not to Stare, Gabourey Sidibe 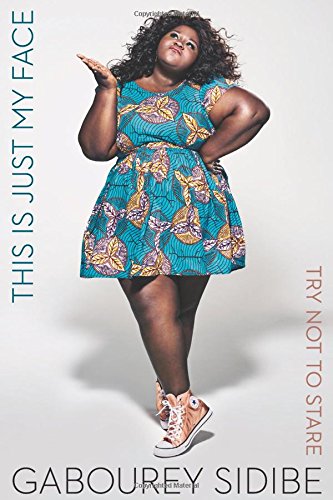 You might know her from Precious and Empire, but Sidibe’s essays get personal. There are stories about how she rose to fame and about growing up in Bed Stuy, Brooklyn and and Harlem with a polygamous dad and a mom who did everything — like singing on the subway — to keep a family together. It touches on race, weight, growing up…all the good stuff. 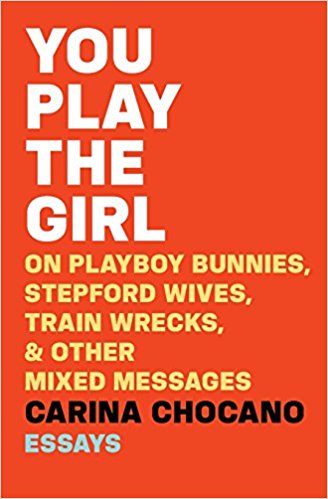 Chocano’s collection of essays is a little bit of memoir and a healthy dose of pop culture criticism. If you love everything TV and movies and are still trying to figure out how you feel about the Wonder Woman revival, this book is for you.

3So Much I Want to Tell You: Letters to My Little Sister, Anna Akana 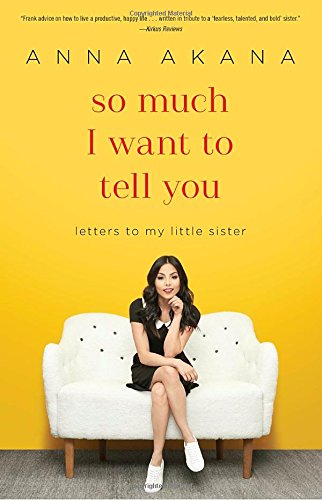 A decade ago, Akana’s younger sister committed suicide. To cope, she started making YouTube videos with titles like “What To Do When Your Life Falls Apart” and “Why Women Aren’t ‘Crazy.’” If you love those (or the sound of them) you’ll dig these essays about being a woman, growing up, love…It’s so good.

4One Day We’ll All Be Dead and None of This Will Matter, Scaachi Koul 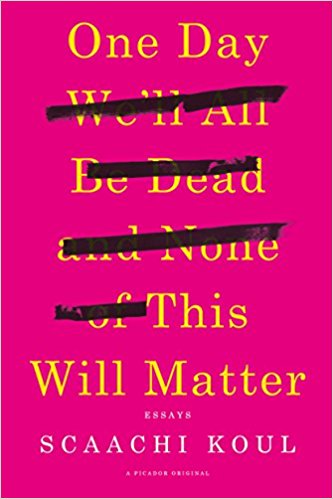 This is a pretty hilarious collection of essays about growing up with Indian immigrant parents in Canada. She writes about being a woman of color, handling her parents’ anxieties, internet trolls, and even bad shopping trips.

5Why I’m No Longer Talking to White People About Race, Reni Eddo-Lodge 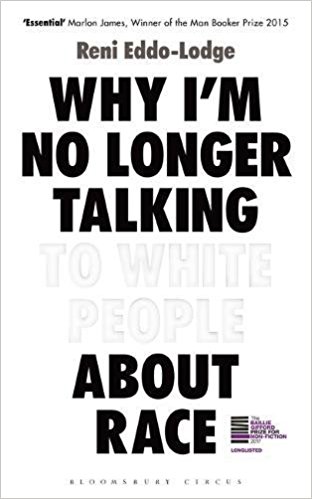 Back in 2014, Eddo-Lodge wrote a blog post called “Why I’m No Longer Talking to White People About Race” and it became so popular she turned it into a larger collection about being a Black woman in the U.K., which is important, since so many conversations about women of color centers around the American experience, which is totally different. She writes,

"I couldn't have a conversation with white folks about the details of a problem if they didn't want to recognize that the problem exists. Worse still was the white person who might be willing to entertain the possibility of said racism but still thinks we enter this conversation as equals. We didn't then, and we don't now."

You will very likely blow this through in one sitting.

6We Are Never Meeting in Real Life, Samantha Irby 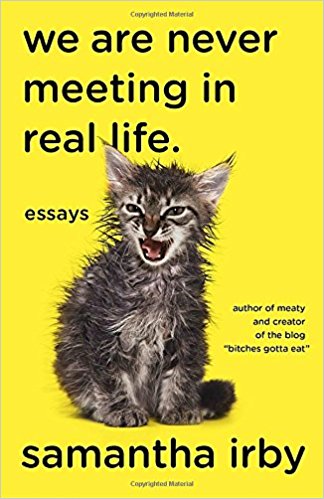 If you’re already a fan of the bitches gotta eat blog than you know all about how spot on Irby is about most things. This is basically her blog on steroids with essays on sex, BFFS, and “adulting.”

7All the Lives I Want: Essays About My Best Friends Who Happen to Be Famous Strangers, Alana Massey 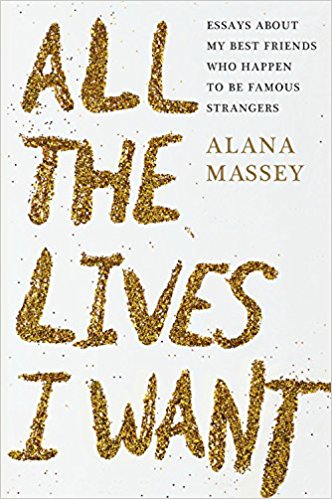 8Too Much And Not The Mood, Durga Chew-Bose 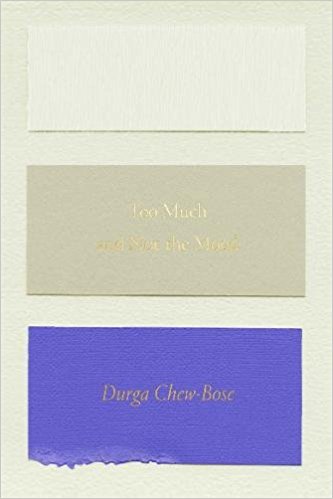 If you’re not into Chew-Bose yet, you totally should be. You might recognize the title as one of the lines from Virginia Woolf’s A Writer’s Diary — this collection is definitely a send up to that tradition, except it’s just as much about being an artist as it is exploring her identity as a woman.

9You Can’t Touch My Hair: And Other Things I Still Have to Explain, Phoebe Robinson 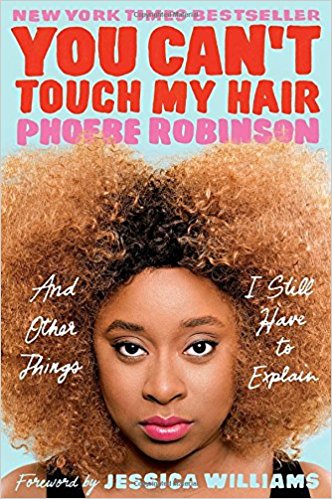 If you’re a 2 Dope Queens listener, you already know that Robinson is hilarious and loves Bono. But there’s more! She goes through all of it in this collection of essays that are part memoir, part cultural critcism, and totally hilarious. 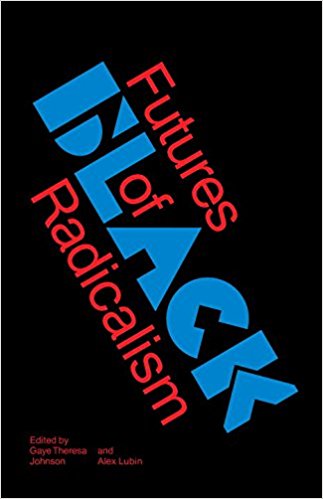 This is a little scholarly, so beware. But there are some great pieces by writers like Angela Davis, Elizabeth Robinson, Nikhil Pal Singh, Christina Heatherton, Thulani Davis, Shana L. Redmond, and more that will help you put currents events and movements in perspective and help you think about how we all move forward. 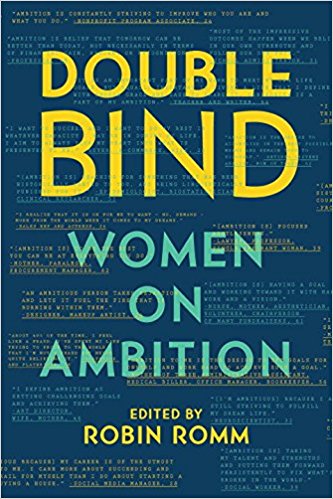 This is a collection of essays by women such as Roxane Gay, Molly Ringwald, Nadia Manzoor, Allison Barrett Carter, and Theresa Rebeck, among others that discuss identity, success, and achieving your dreams.