It’s been like, what, three days since our last little dose of Gilmore Girls news? With Netflix’s revival of the fast-talking show already in production, we’ve been bombarded with all sorts of casting announcements and behind the scenes images. For starters, the whole cast is back — okay, basically the whole cast is back, and we’ll hold out for Melissa McCarthy foreeeeverrrr.

With the main crew all back, now it’s time to check in with the secondary characters. And actually, most of them have signed on, too. But, why stop there? Can we get the entire Stars Hollow band back together once again? Including, all of those who appeared on Gilmore Girls  in quick roles way before they were ever mega famous. 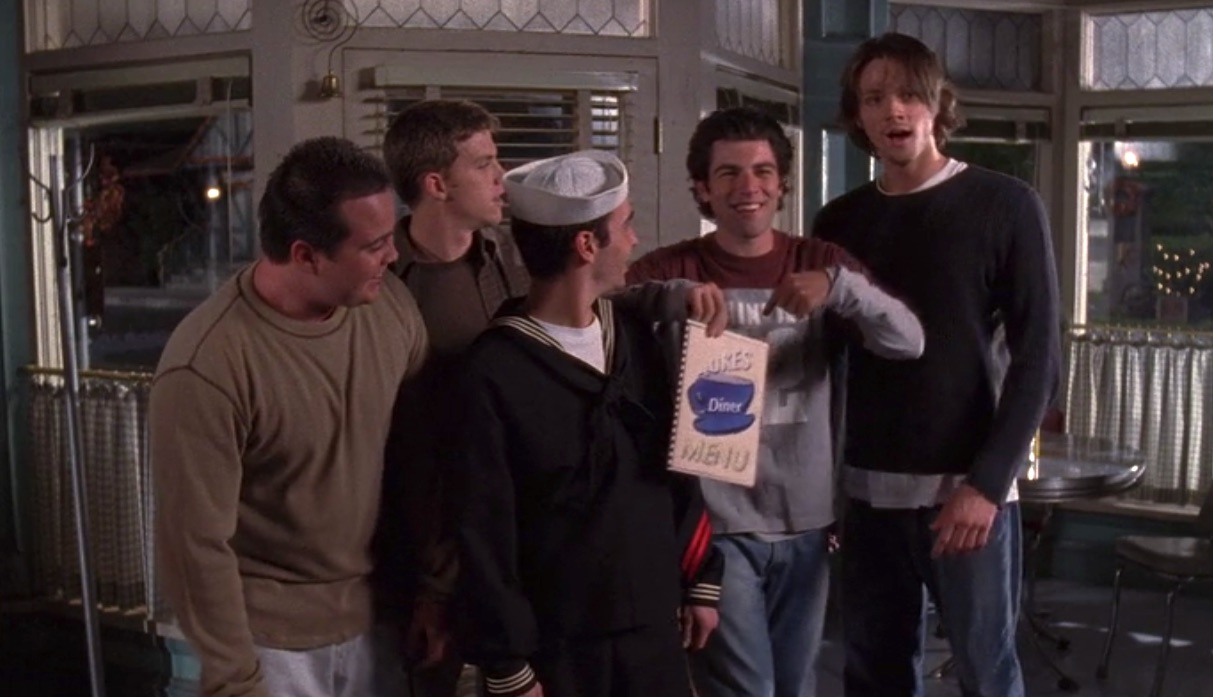 Played: One of Dean’s friends at his bachelor party, Luke

Reason for coming back: Dean’s coming back. He brings some friends along. 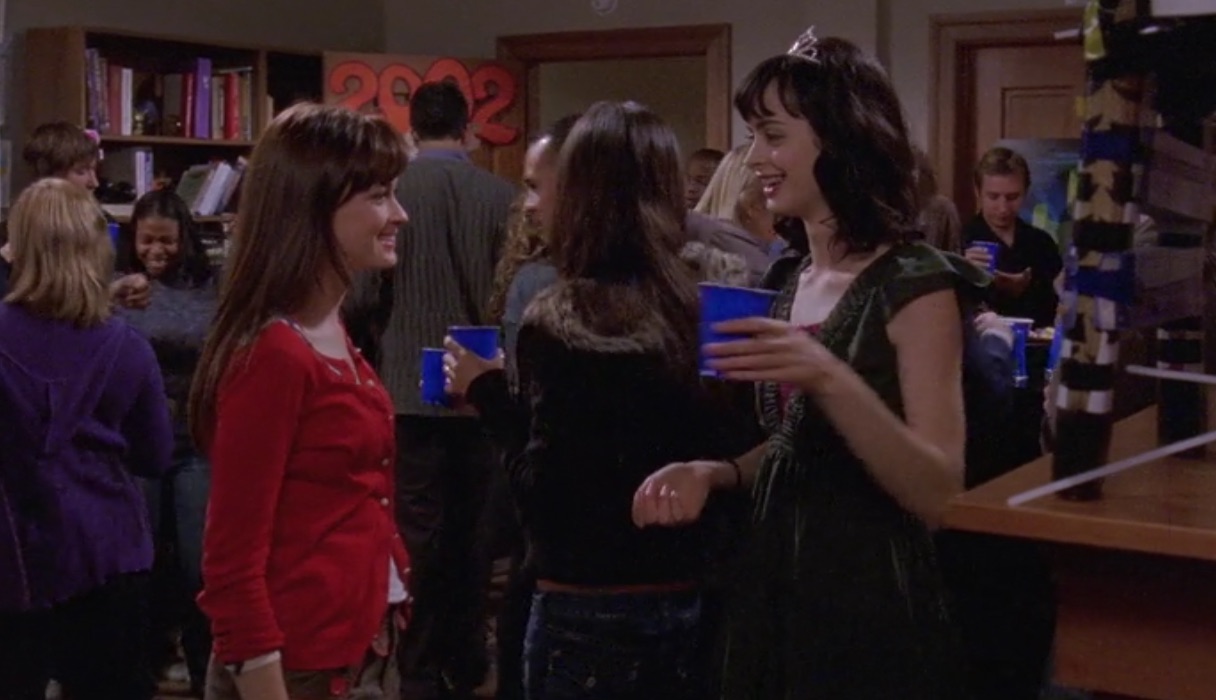 Played: Lucy, one of Rory’s friends her last year at Yale.

Reason for coming back:  Their 10 year reunion, of course. 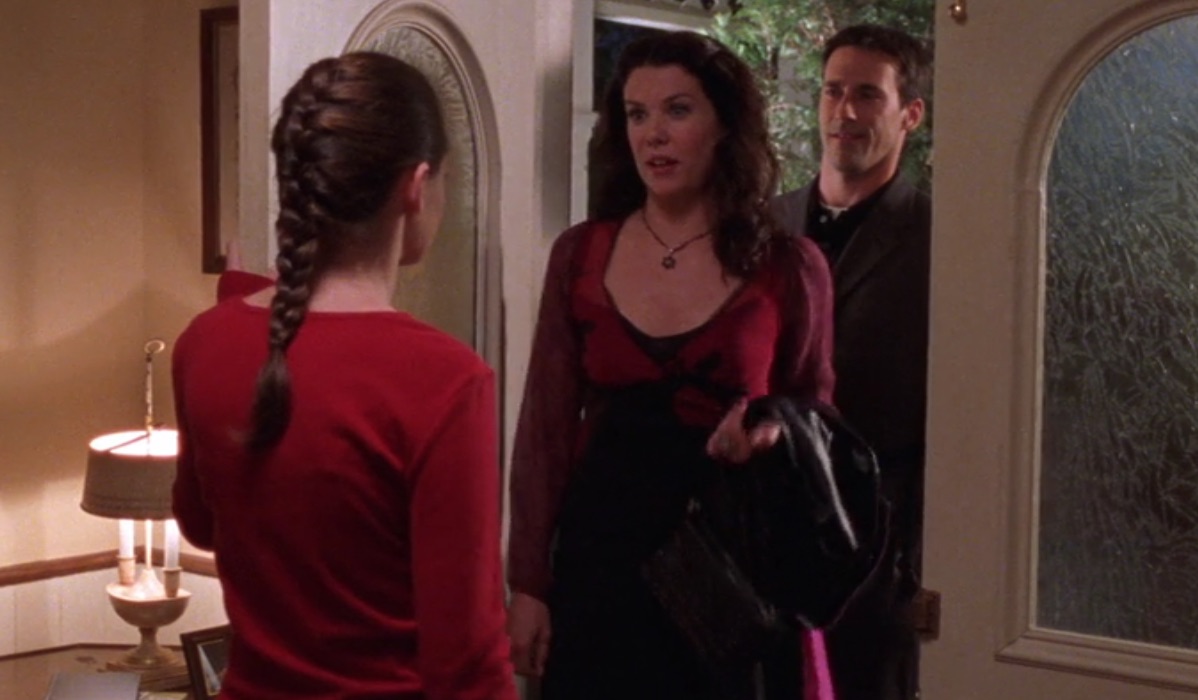 Played: Peyton, some guy Lorelai  meets at an auction, and they go out on a date.

Reason for coming back: Though Lorelai called him “boring” this is JON HAMM WE’RE TALKING ABOUT. There’s got to be something interesting about him NOW. 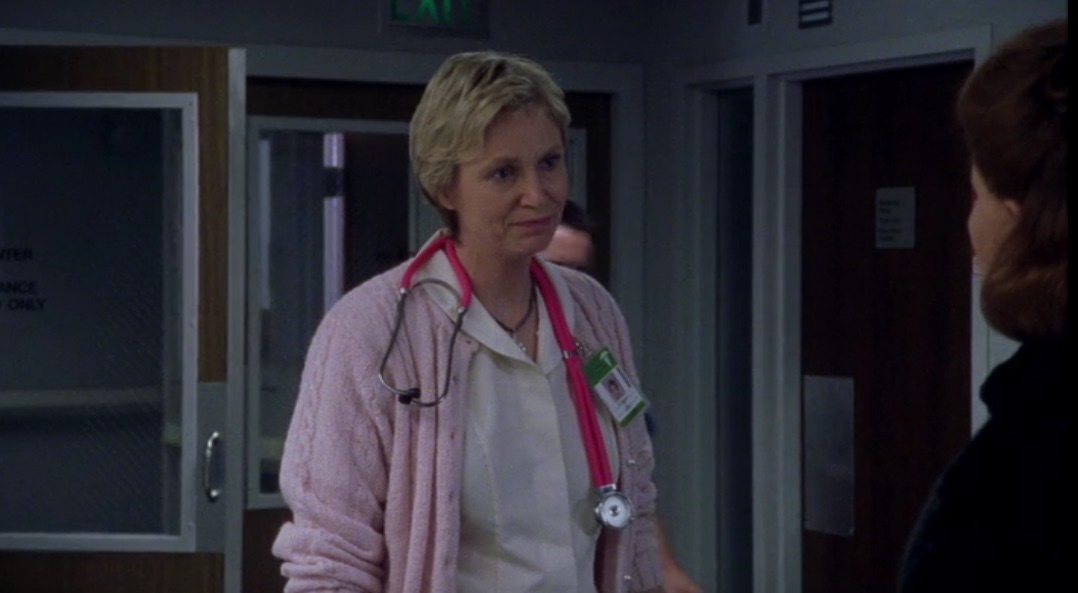 Reason for coming back: People still get sick on Stars Hollow. 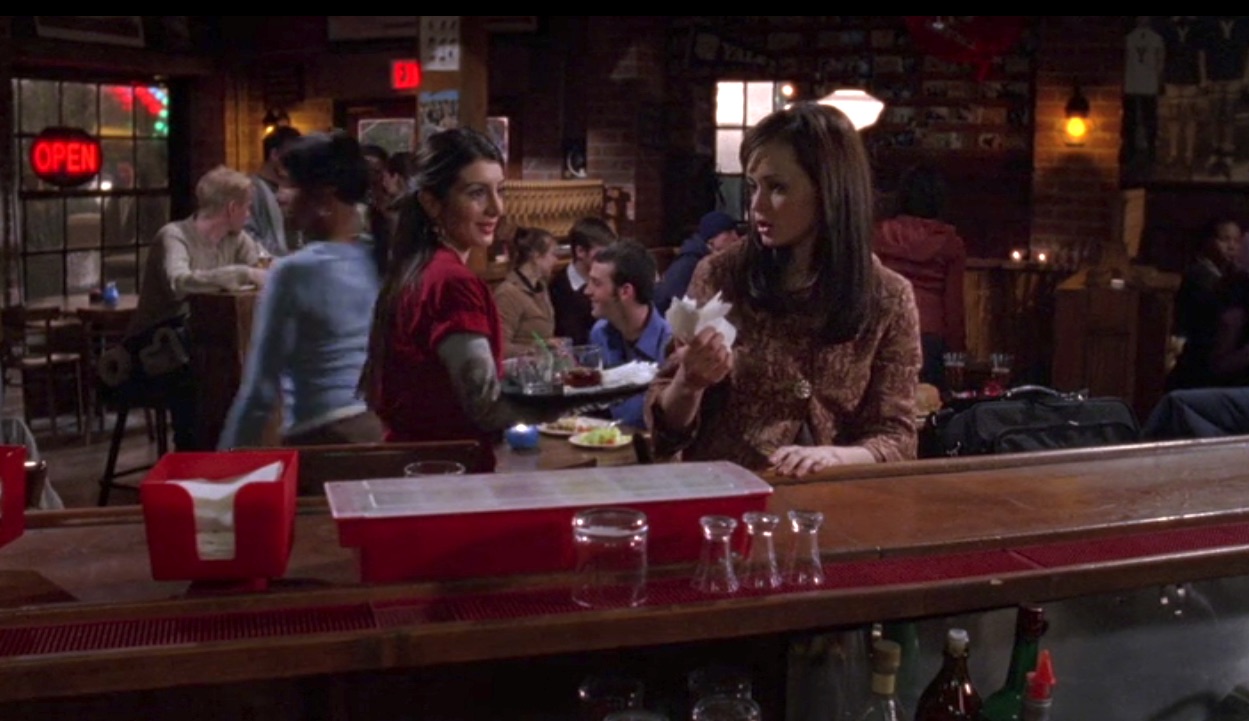 Reason for coming back: It’s still not really clear where Lorelai and Luke stand. So maybe Lorelai and Rory are on the hunt for a new coffee spot. 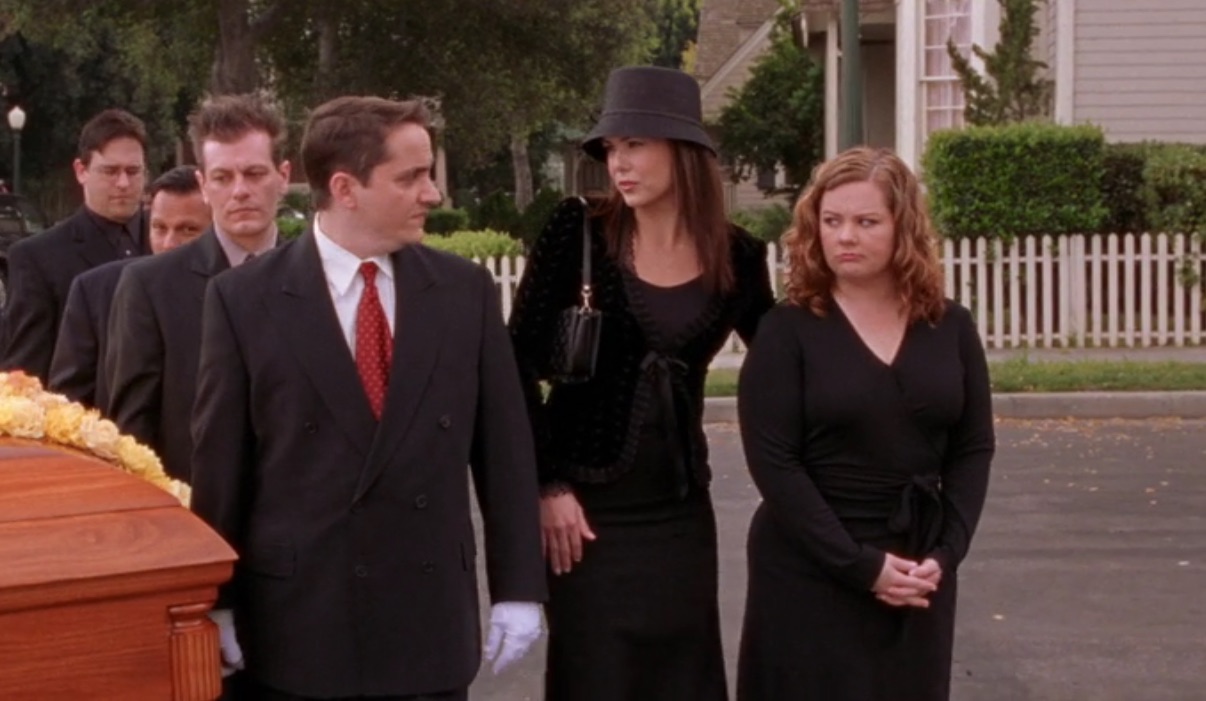 Played: One of the pallbearers at Fran (The Bakery Lady’s) funeral, basically the person who sells Lorelai and Sookie the Dragonfly Inn

Reason for coming back: He needs to check in on the inn (and HINT HINT, bring his real-life wife, McCarthy, along). 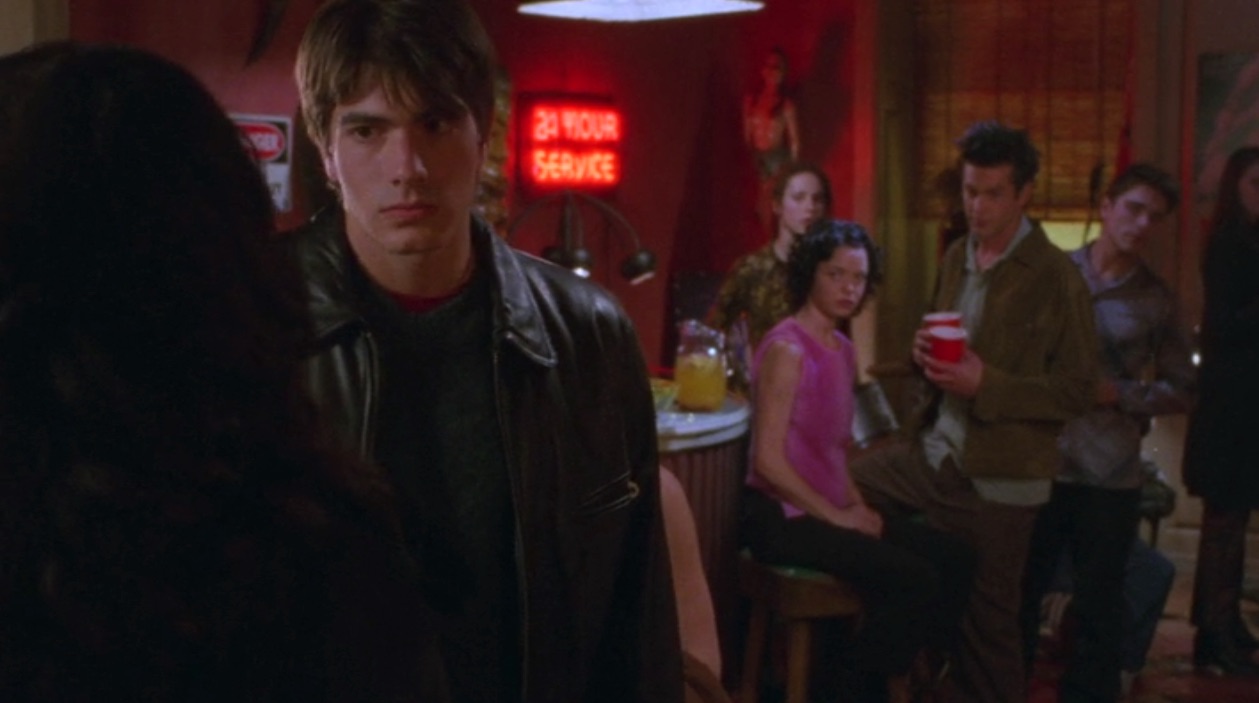 Played: Some dude Rory and Paris met at a Bangle’s concert. Because where else do you meet Brandon Routh?

Reason for coming back: Bangles reunion tour, Lorelali’s got tickets. 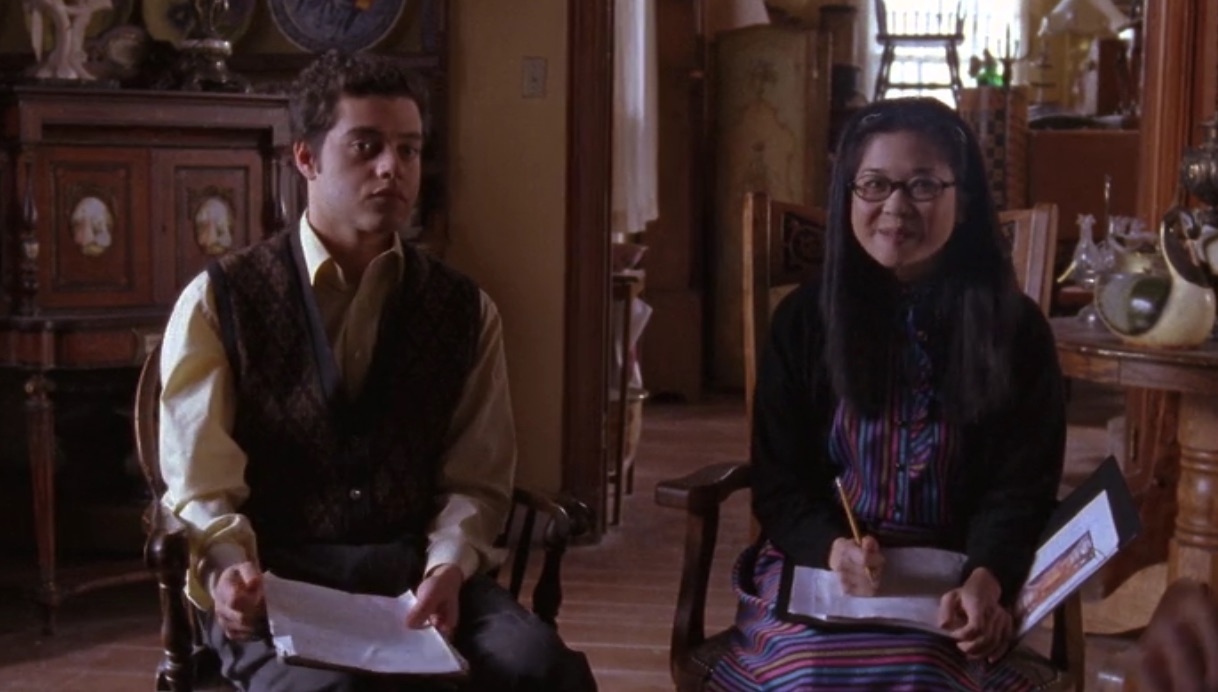 Reason for coming back: After years of trying to rebel against her mother, Lane realizes she actually loves a lot of the things forced upon her as a child. Much to her surprise, and her mother’s surprise, she continues to remain involved with the church. That means, seeing Andy. 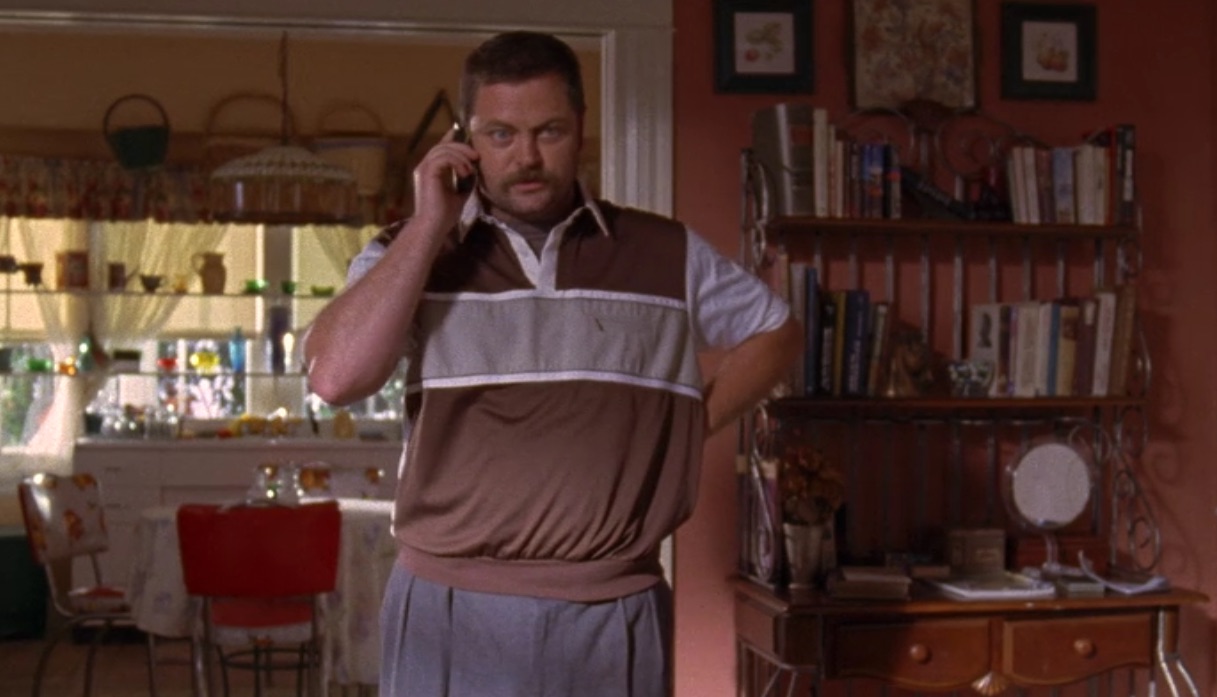 Reason for coming back: Not to bring this up again, but if Beau comes back, then Jackson has come back, and if Jackson’s back OBVIOUSLY Sookie will be there, too. Look at all these ways we can get McCarthy back on the show! 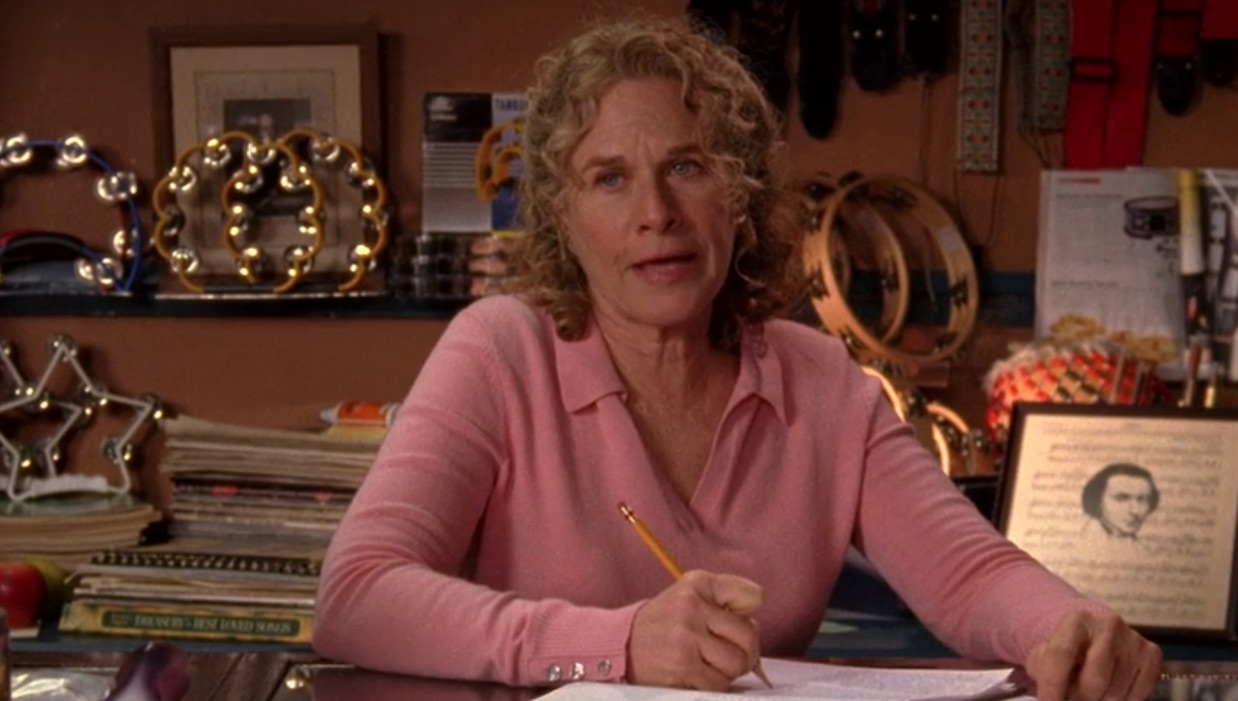 Reason for coming back: For starters, King is a music legend and actually wrote and sang the GG opening theme song. Even if she’s not back in person, it’s probably safe to assume that her beautiful voice will be. 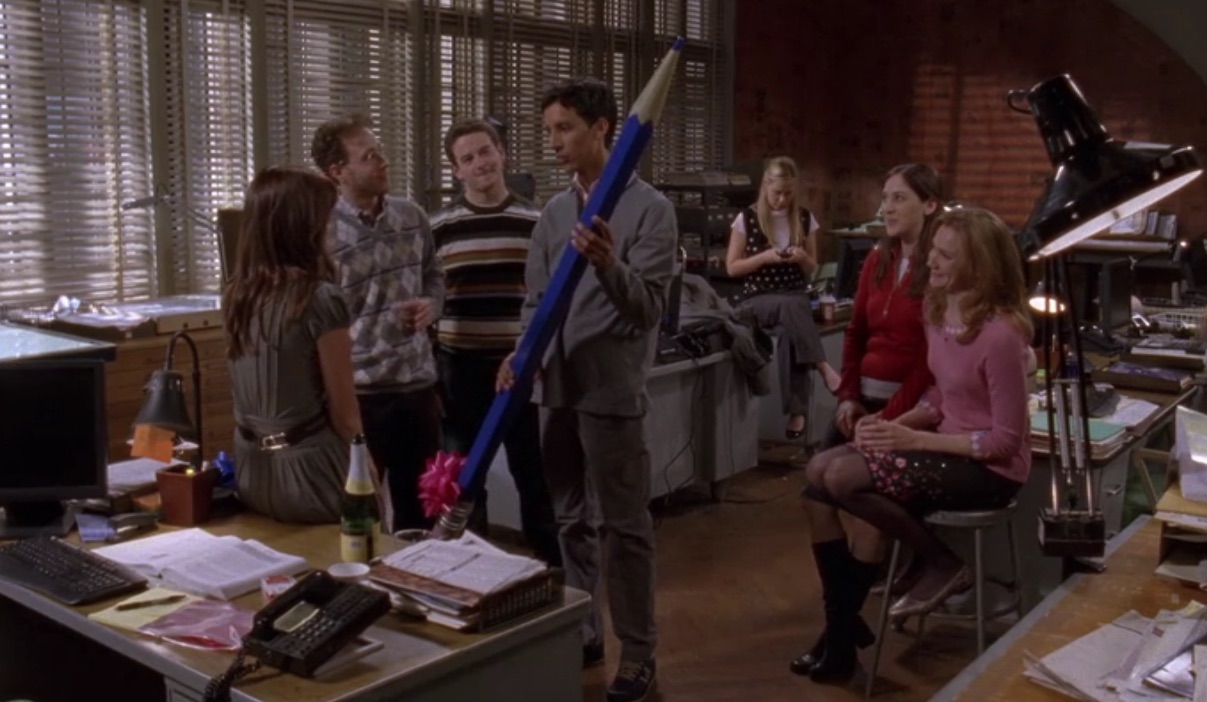 Played: Raj, a writer for the Yale Daily News

Reason for coming back: More than likely, Rory has stayed in close contact with all her newspaper buddies from back in the day. Which means even if she hasn’t seen Raj for a while, she’s at least friends with him on LinkedIn.